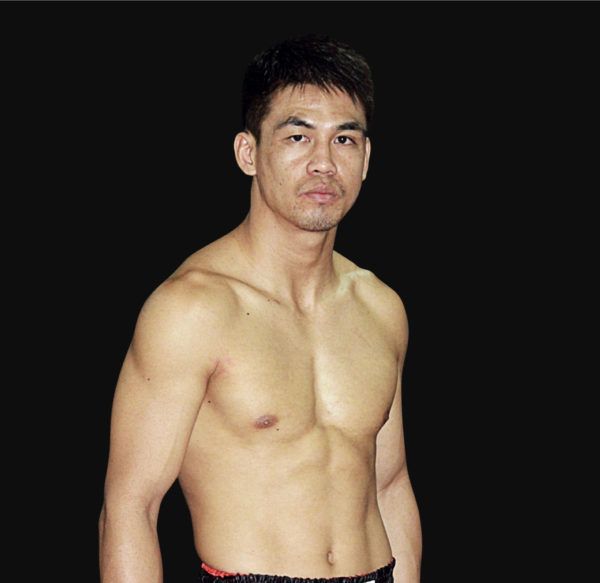 IMC and WPMF Muay Thai World Champion Detrit Sathian Muay Thai spent the early part of his illustrious Muay Thai career under the tutelage of Samart Payakaroon, one of the greatest fighters Thailand has ever produced.

Detrit defeated the dangerous Singmanee Kaewsamrit in 2014 to win his first World Title, and he went on to win four more major titles after switching his training camp to Sathian Muay Thai. He compiled 175 professional bouts against some of the biggest names of the sport, facing the likes of Sasha Moisa and Sorgraw Petchyindee Academy.

Detrit had long dreamed of joining ONE Championship and testing himself against the best strikers in the world in ONE Super Series, likening the call to join the promotion to winning the lottery. He is confident in his technical Muay Thai style and is prepared to give everything he has in his quest to become the ONE Featherweight Muay Thai World Champion. 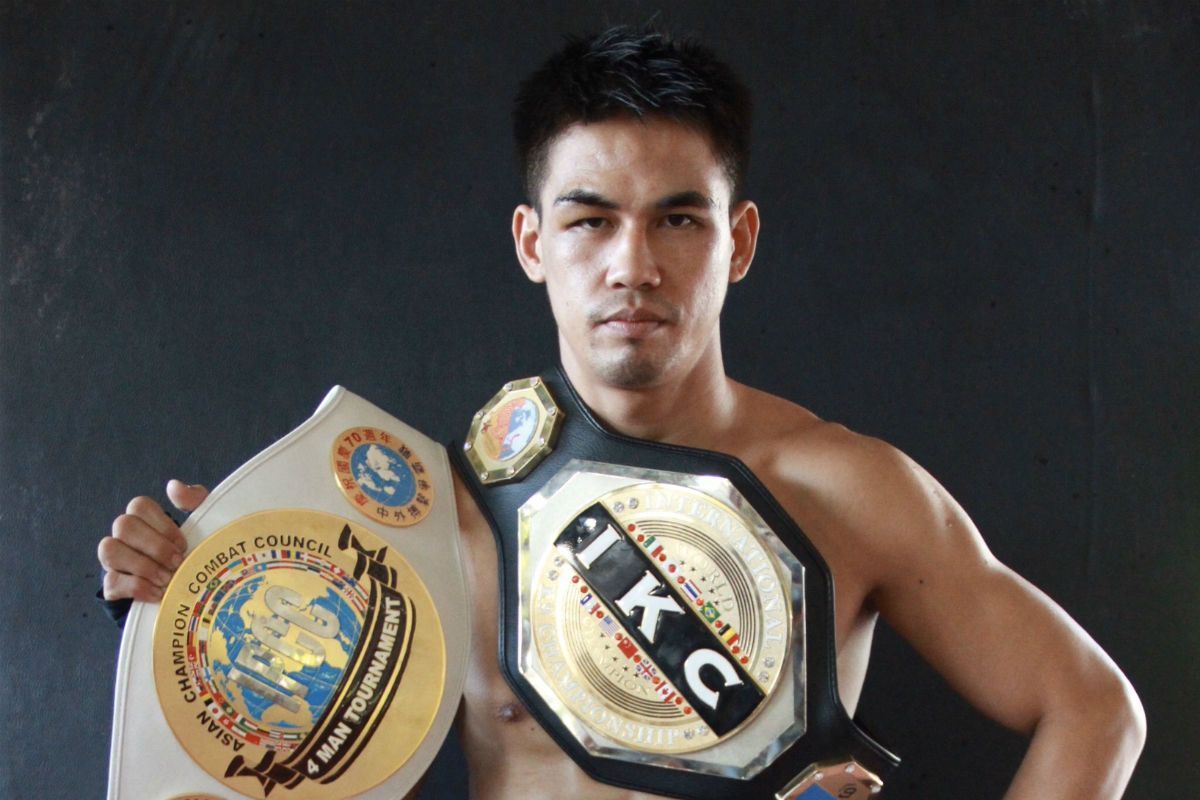