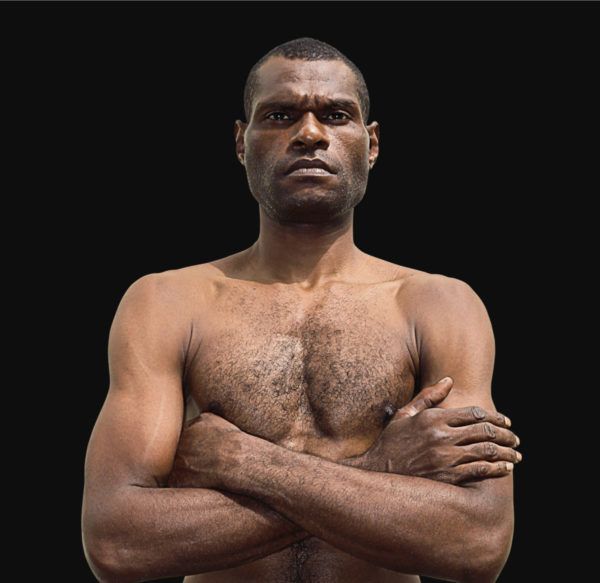 The youngest of eight siblings, Indonesian National Taekwondo Champion Antonis Muyak was an unruly child, and he would follow an Indonesian tradition by leaving home at a young age to ease the burden on his family. He realized early on that martial arts was in his blood and began training in taekwondo when he was in middle school, going on to compete at the national level for over a decade.

Muyak eventually aged out of taekwondo competition and began looking for another way to test his skills. Due to his martial arts expertise, he was recruited to join the Indonesian Special Forces, where he added techniques from boxing, wushu, and other combative sports to his arsenal before discovering his passion for mixed martial arts.

Muyak continues to serve his country as a Sergeant in an Army Intelligence unit, while at the same time honing his skills for a professional mixed martial arts career. Despite jumping into the deep end by competing on the global stage right away, he is supremely confident and ready to make an immediate impact on the ONE featherweight division.