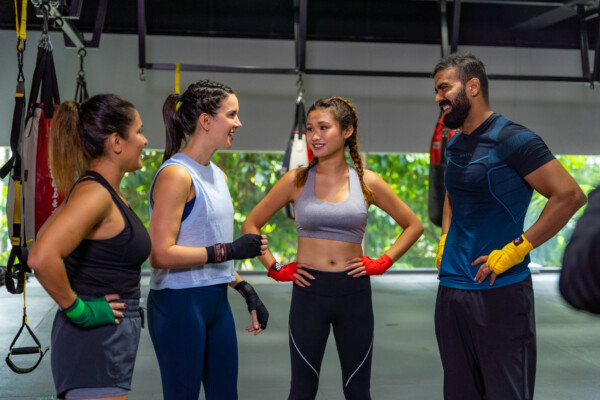 What’s At Stake For The 8 Remaining ‘Apprentice’ Candidates

We’re now more than halfway through “The Apprentice: ONE Championship Edition,” and ONE Chairman and CEO Chatri Sityodtong has eliminated half of the 16 original global candidates.

The remaining eight have been proving their worth in the boardroom, but seven of them will face the chopping block at one point or another over the next six episodes.

Before Episode 8 airs on AXN this Thursday, 6 May, here is what’s at stake for the remaining candidates on the toughest version of “The Apprentice” yet.

Chance To Learn Under A Proven Entrepreneur 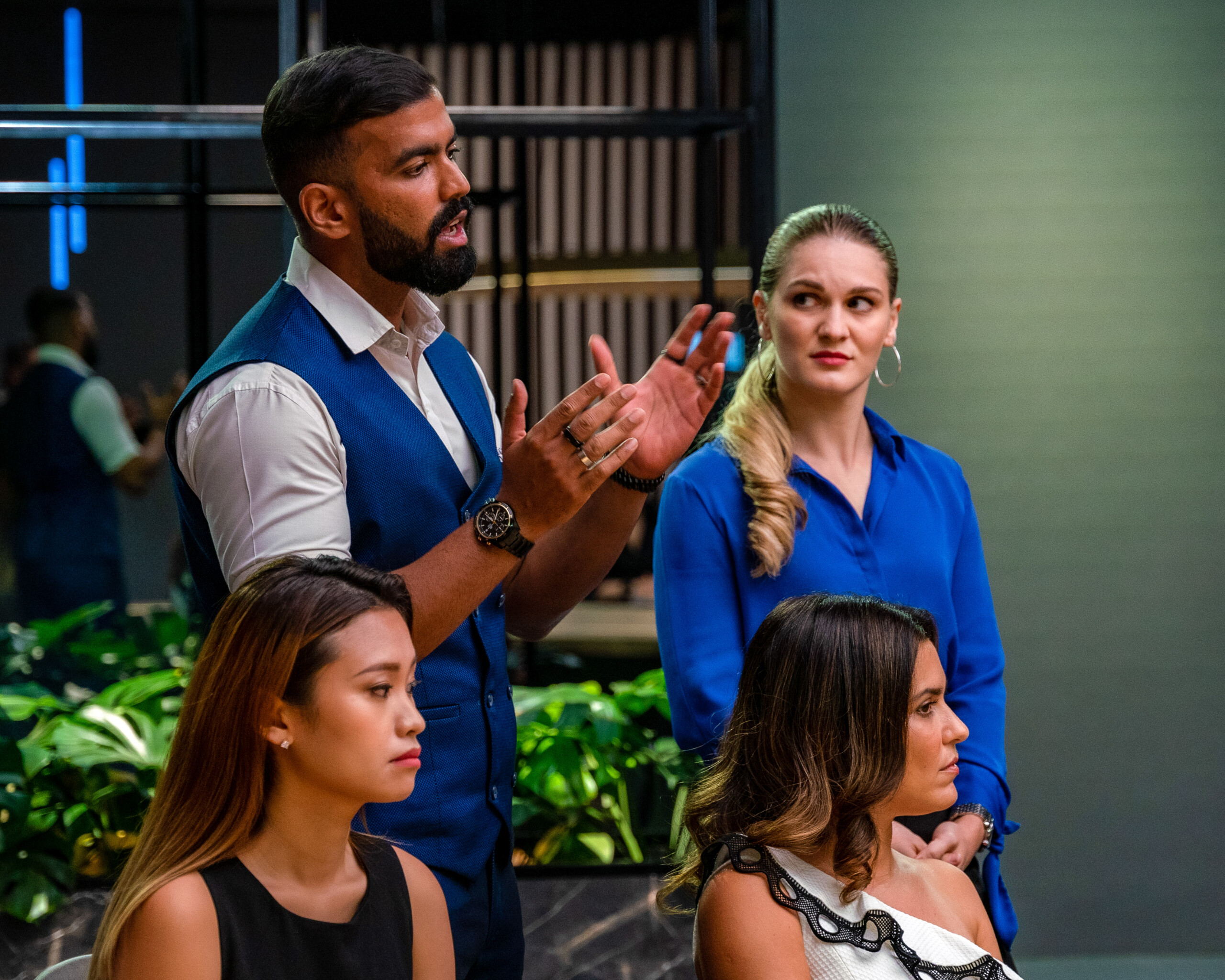 From the get-go, Niraj Puran Rao has loved himself a good challenge – and he’s shown that during the last seven episodes of “The Apprentice,” where he continues to shine in the physical challenges.

However, for the Indian, his ultimate challenge would be learning how to be a more “brilliant” entrepreneur under the ONE Chairman and CEO.

In order to do that, he’ll have to start upping his game in the boardroom, as the other seven candidates are trying to bolster their own success as well. 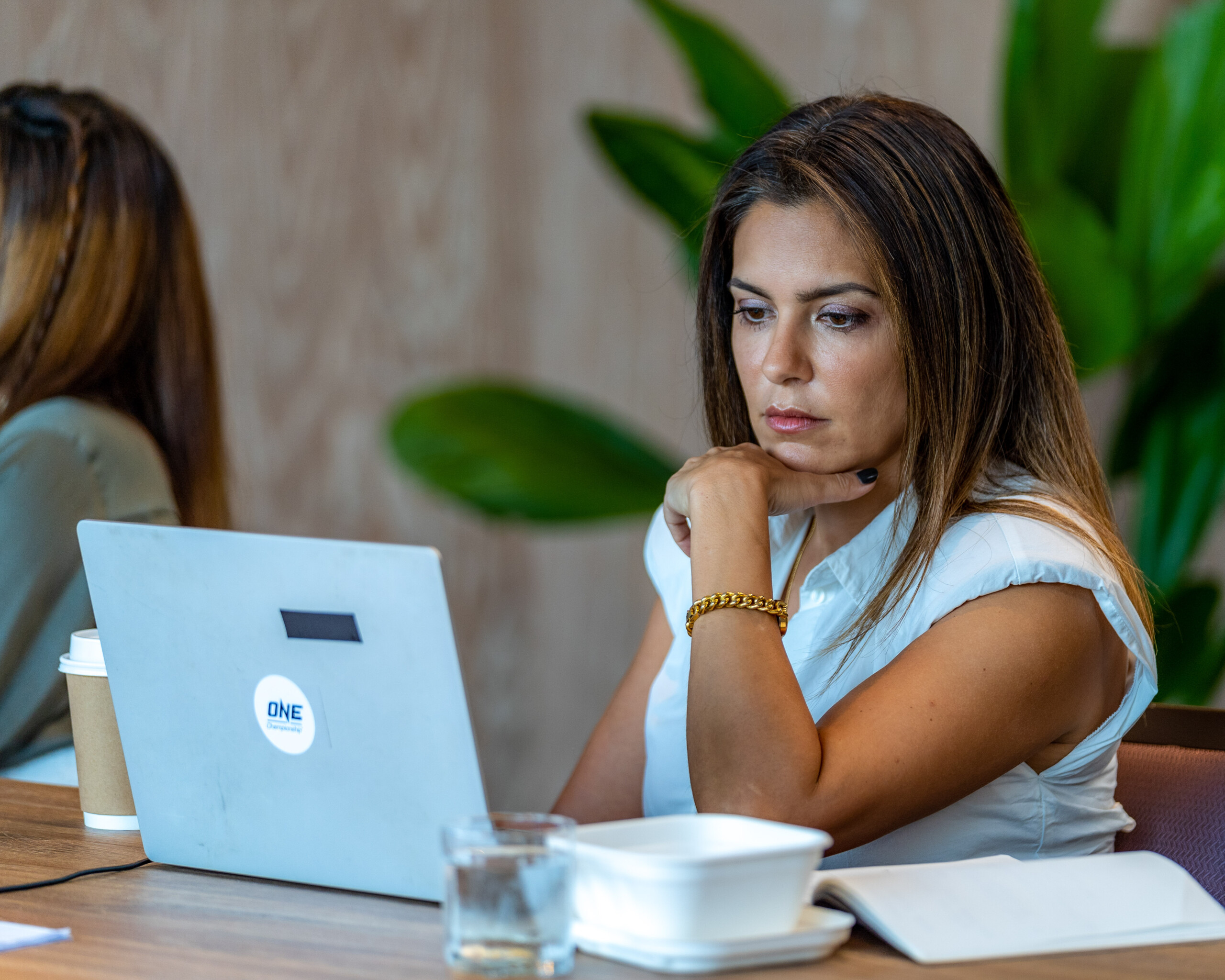 Nazee Sajedi has never been one to let someone else steer her plane – quite literally.

The Iranian female earned her pilot’s license, entered the airline industry, and soared, despite having to prove her worth in a field dominated by men. Now, she wants to fly to even greater heights as Chatri’s Chief Of Staff.

She’s not only up against Team Valor, however. Nazee also has to deal with the heat from Jessica Ramella and Niraj, who are members of her own team.

Desire To Be More 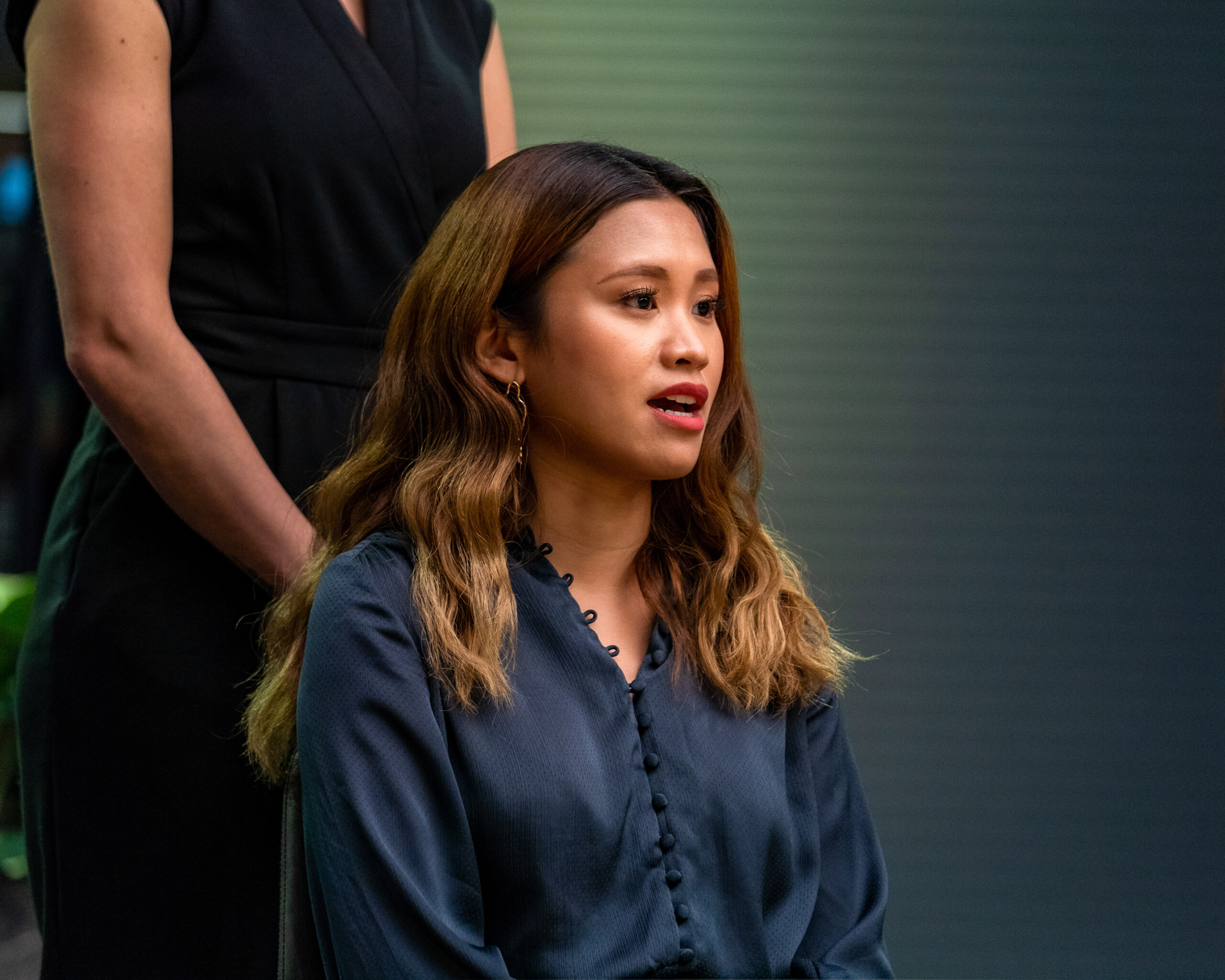 Kexin Ye grew up in a single-parent household in a country she barely fit in to.

The German-born Chinese descendant watched her father struggle to raise two kids with a measly income from running a Chinese food restaurant. However, she vowed never to walk in the same shoes, and she became an entrepreneur at a young age.

Kexin hasn’t excelled as a Project Manager just yet on the show, but her passion to become more has kept her safe from the chopping block.

Risk Of A Lifetime 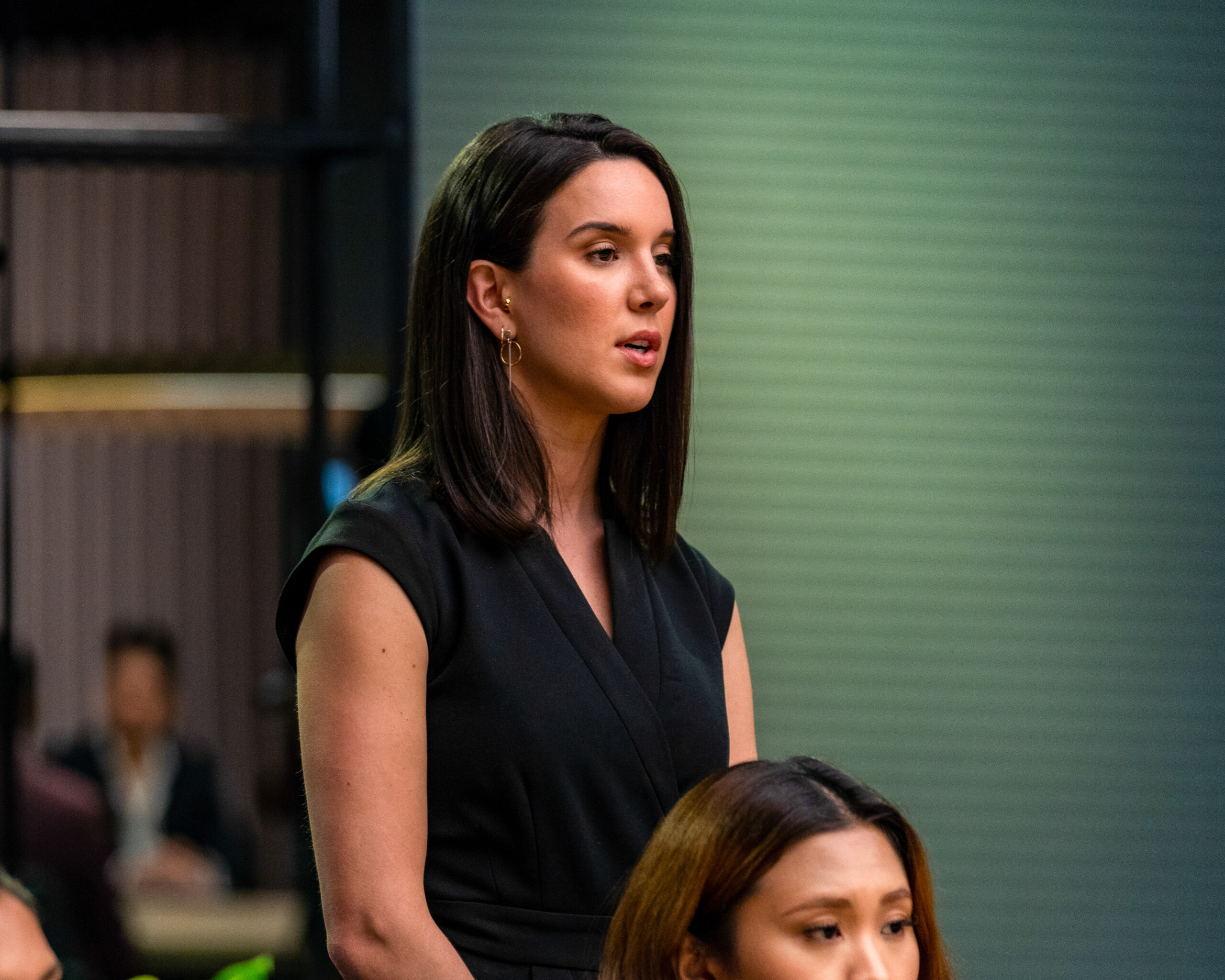 Jessica Ramella took the chance of a lifetime when she left Venezuela to study in the United States – and she wants to prove that leaving her country was well worth the risk.

She’s done well so far on “The Apprentice,” despite being ostracized by her fellow Team Conquest members.

If she can hurdle the group, however, she’ll get closer to her goal of becoming the ONE Chairman and CEO’s right-hand woman. 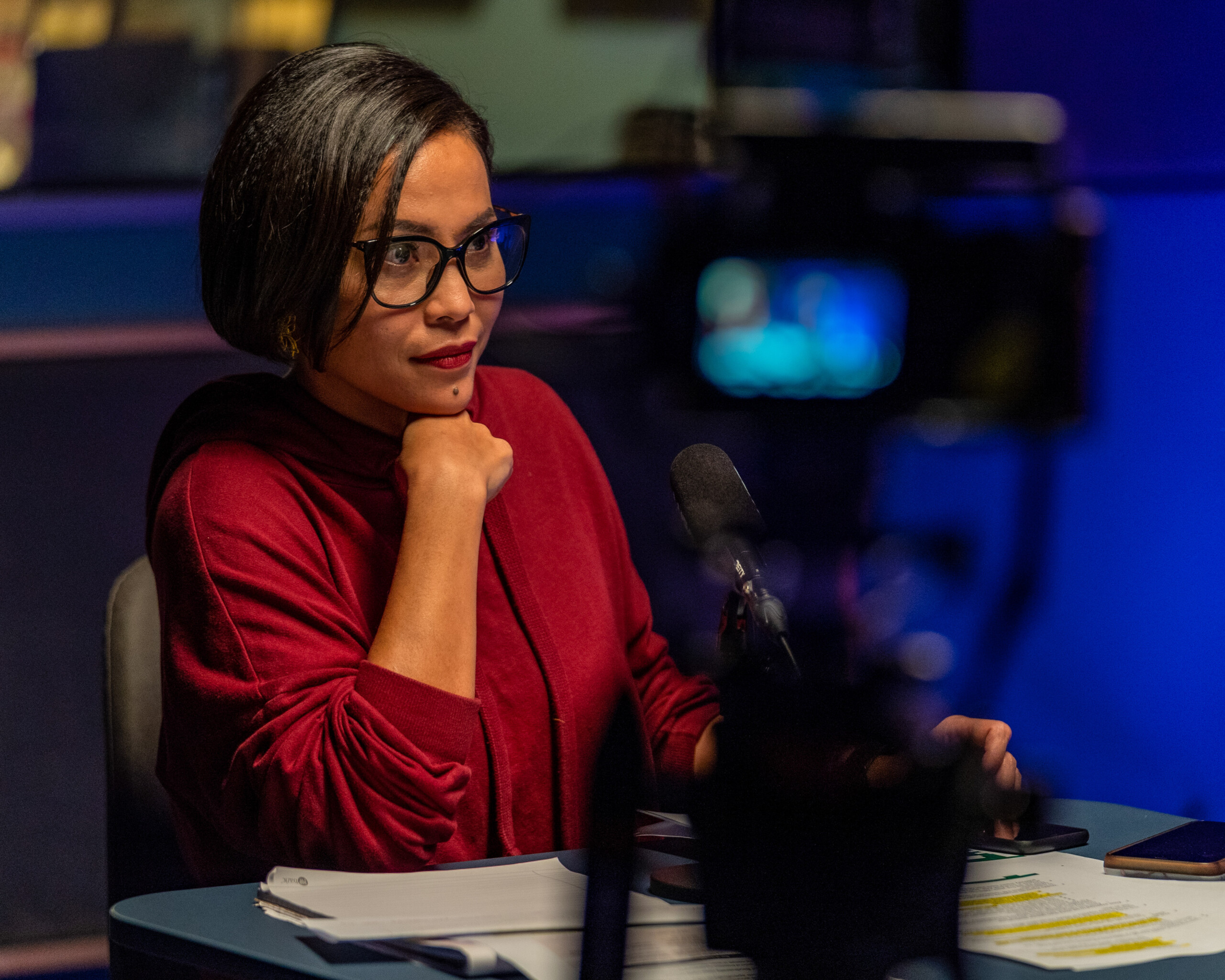 Most of the 16 global candidates who started on “The Apprentice” came from different countries, but none of them showed as much national pride as Paulina Purnomowati.

In pre-show interviews, the Indonesian promised to wave her country’s flag high during the course of the show, and so far, she’s done just that.

With the candidates now narrowed down to eight hungry entrepreneurs, however, she’s going to have a more challenging time showcasing her business skills to her compatriots. 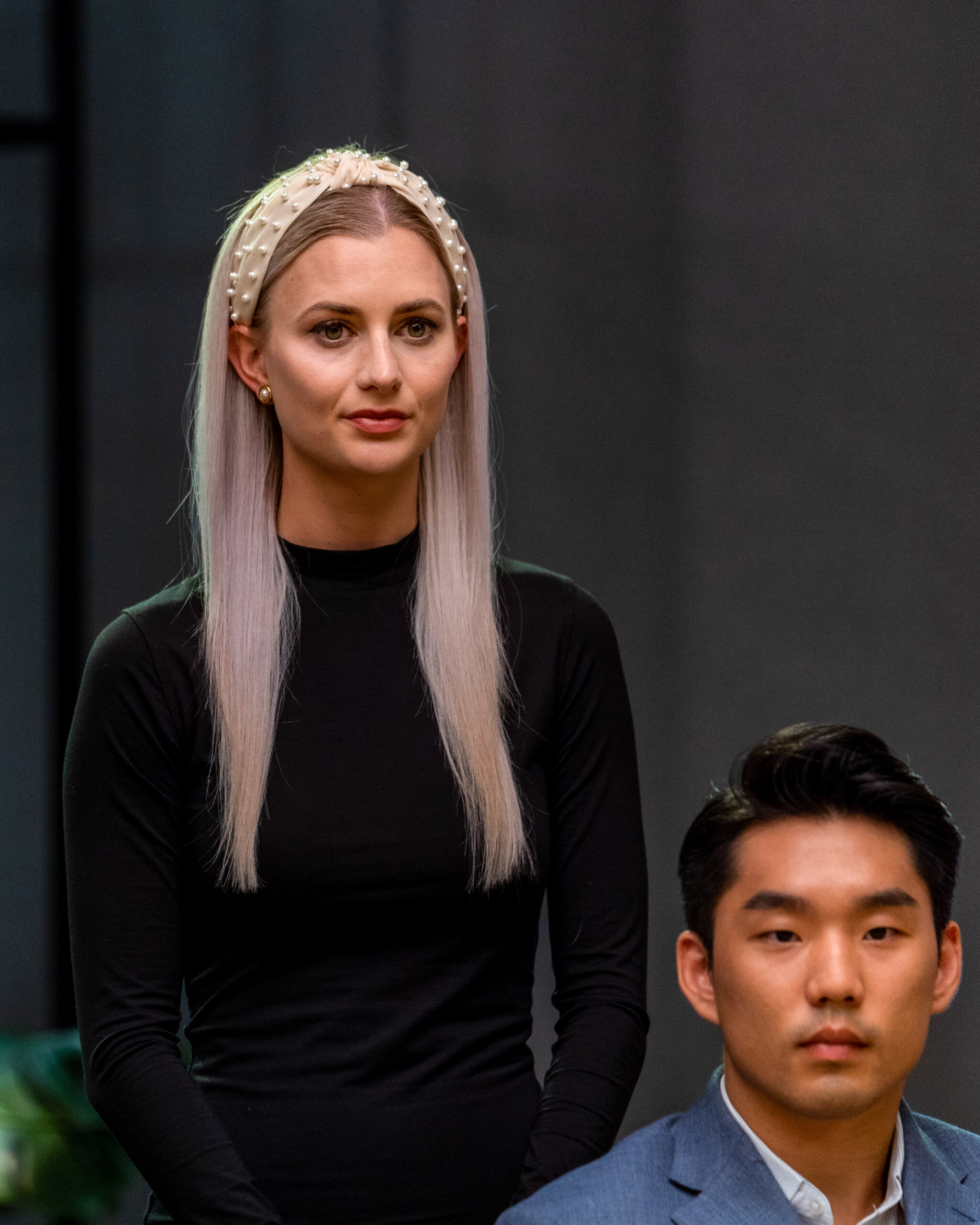 There was a time when Monica Millington had little direction in life.

In fact, she found herself alone in Canada after a failed marriage, but at 26 years old she promised herself that she’d start taking control over her own situation.

That led her to “The Apprentice,” where she now wants to further direct her life under the watchful eye of the ONE Chairman and CEO.

Memory Of A Loved One 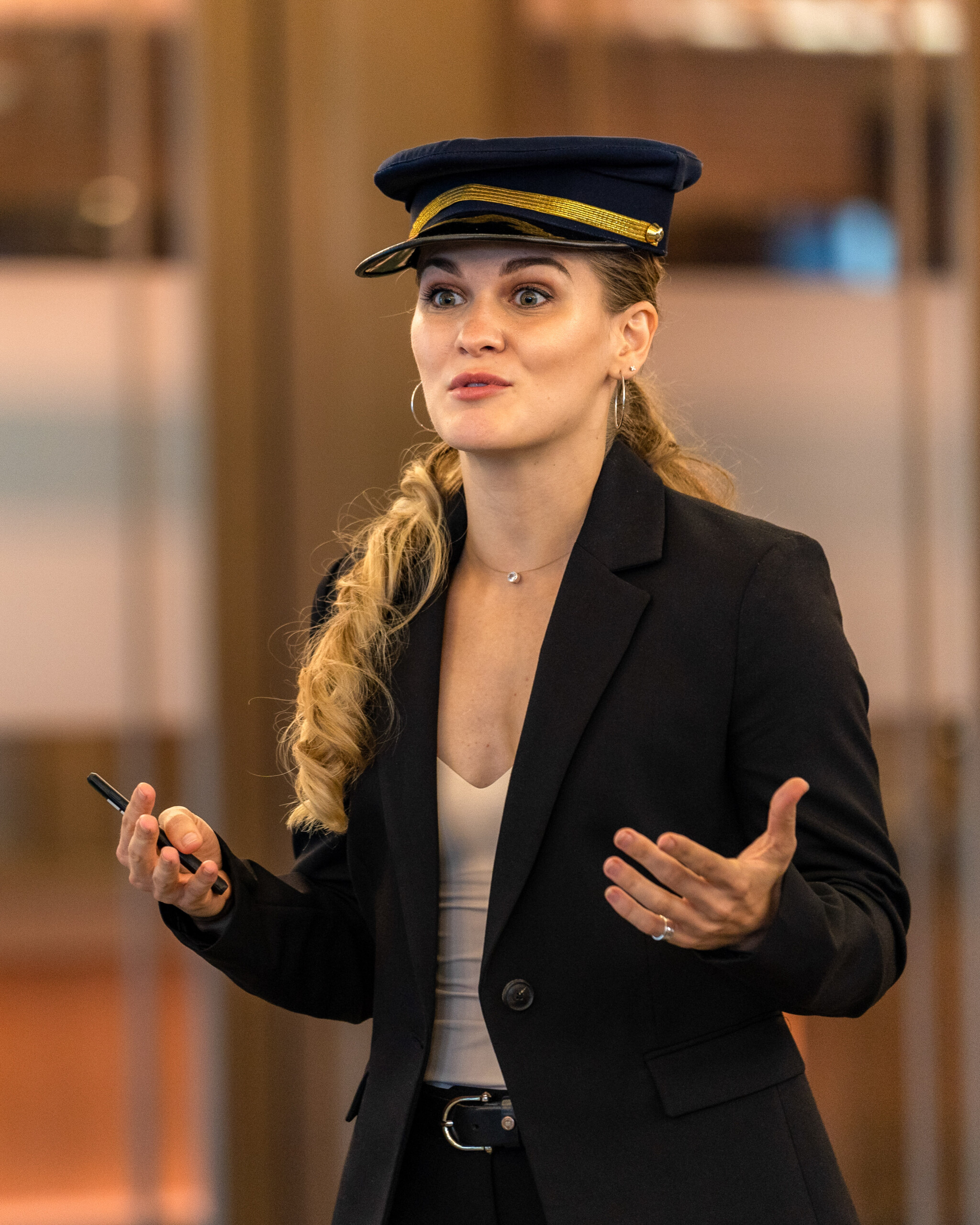 Irina Chadsey revealed her heart-wrenching story about picking work over her ailing grandmother, only to lose her in the process and later regret it.

With that said, the Russian now promises to win this competition for her late grandmother, and nothing has been able to stop her so far – not in the boardroom, at least.

If she becomes Chatri’s Chief Of Staff, it will have made her difficult life choices worthwhile. 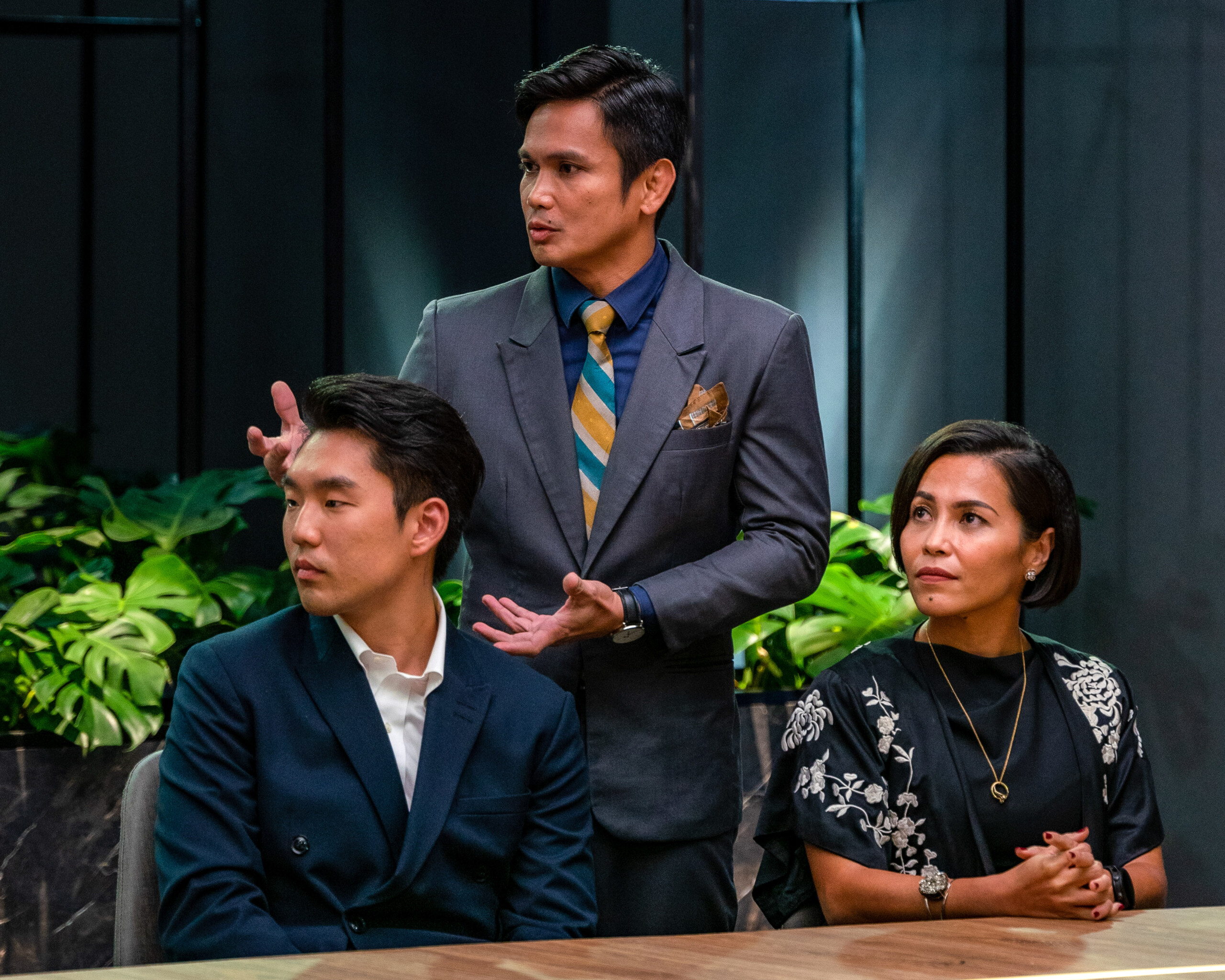 Nothing ever came easy for Louie Sangalang – not his mixed martial arts championship, not his triathlon competitions, and definitely not him beating cancer.

But if he wins “The Apprentice,” it’ll further prove that the life you’re given doesn’t have to define you.

So far, Louie has excelled on the show as both a Project Manager and team player. Now he’s just six episodes away from his ultimate goal of becoming Chatri’s first “Apprentice.”

Tune in to AXN on Thursday, 6 May, to catch all the drama on Episode 8 of “The Apprentice: ONE Championship Edition.”