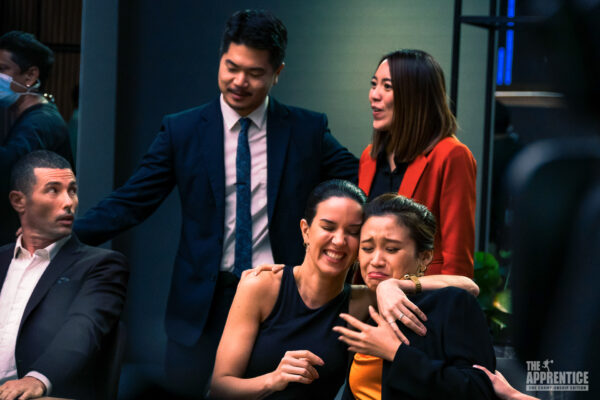 “The Apprentice: ONE Championship Edition” kicked off last Thursday with all the drama and excitement that fans expected.

Next, Team Valor will fight to keep its winning streak intact while Team Conquest will aim to bounce back from two defeats.

With those storylines fueling the action, here are five reasons why you don’t want to miss Episode 2 of the hit reality show on AXN this Thursday, 25 March. 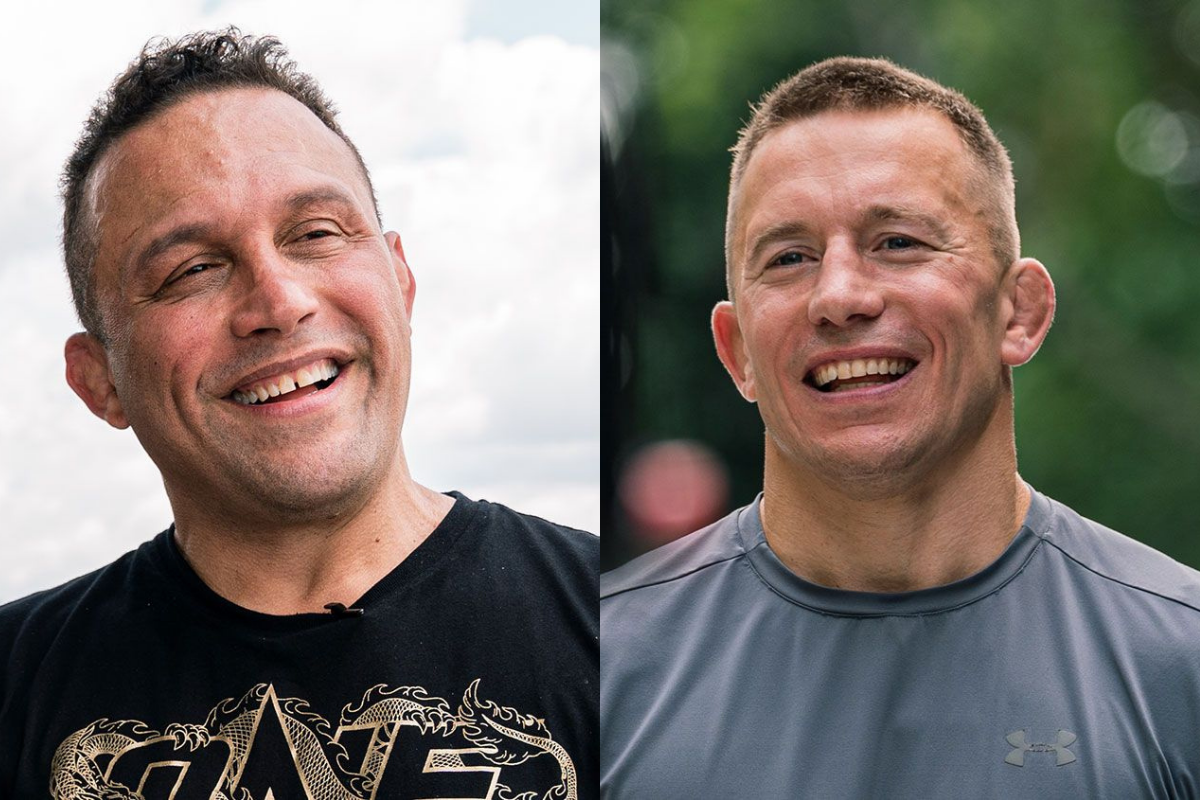 This week, the 16 global candidates will meet two of the guest athletes who will test their grit and determination in physical challenges – and they are some seriously big names.

The two legends are Renzo Gracie and Georges “Rush” St-Pierre. GSP is a multiple-division Mixed Martial Arts World Champion, while Gracie is one of the pioneers in combat sports.

It will be interesting to see how the candidates react to the guest athletes, and also what challenges GSP and Gracie have in store for the group. 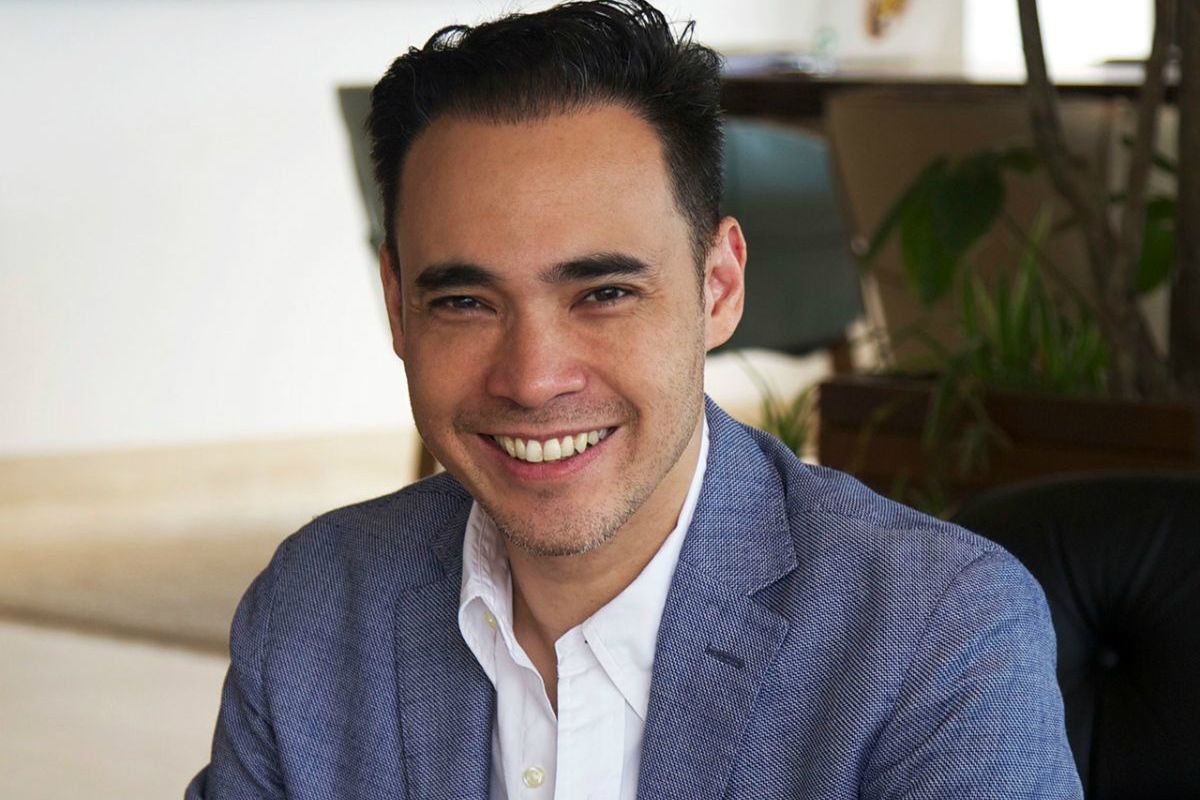 The second episode of the toughest version of “The Apprentice” in history will also see the appearance of the first guest advisor.

Patrick Grove, Co-Founder and Group CEO of Catcha Group, will use his decades-long experience in business to offer feedback on Team Valor’s and Team Conquest’s business challenges.

And who better to have as a guest advisor? In just over 20 years, Grove took six digital businesses from the start-up phase to IPO.

In this episode, he’ll look to level up the business smarts of all 16 global candidates. 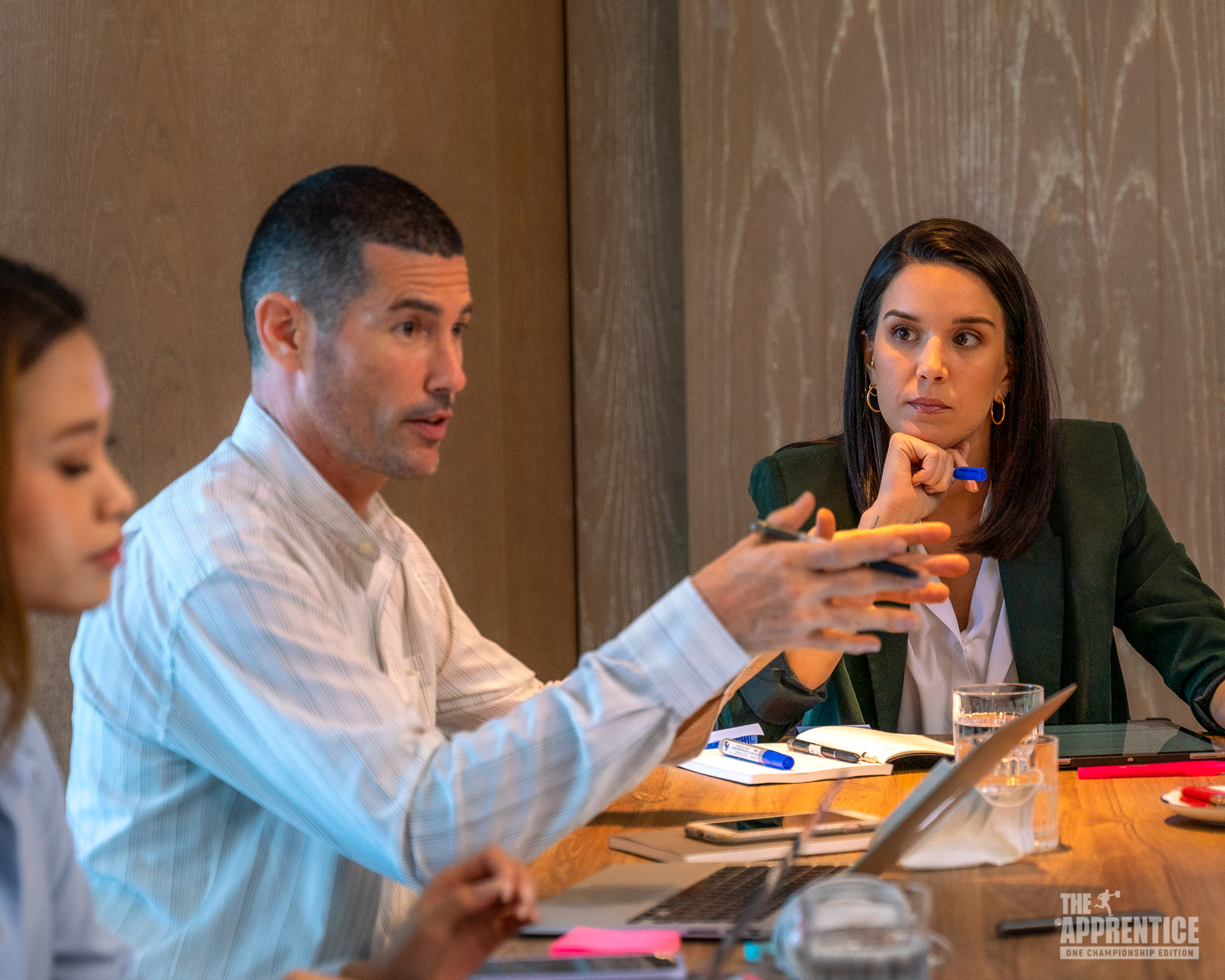 Episode 1 of “The Apprentice” got off to a dramatic start, and that will surely carry over into the second week.

Although Team Valor won both the physical and business challenges in the premiere, the group had a challenging time working alongside its first Project Manager, Clinton Tudor.

During the business challenge, group members felt that Clinton wasn’t being a team player and often forced his opinions on the others. Then in the boardroom, his teammates pointed to him as their weakest link.

With that said, this group won both the physical and business challenge – will that help them forgive Clinton for his inflexibility, or will those feelings carry over into Episode 2? 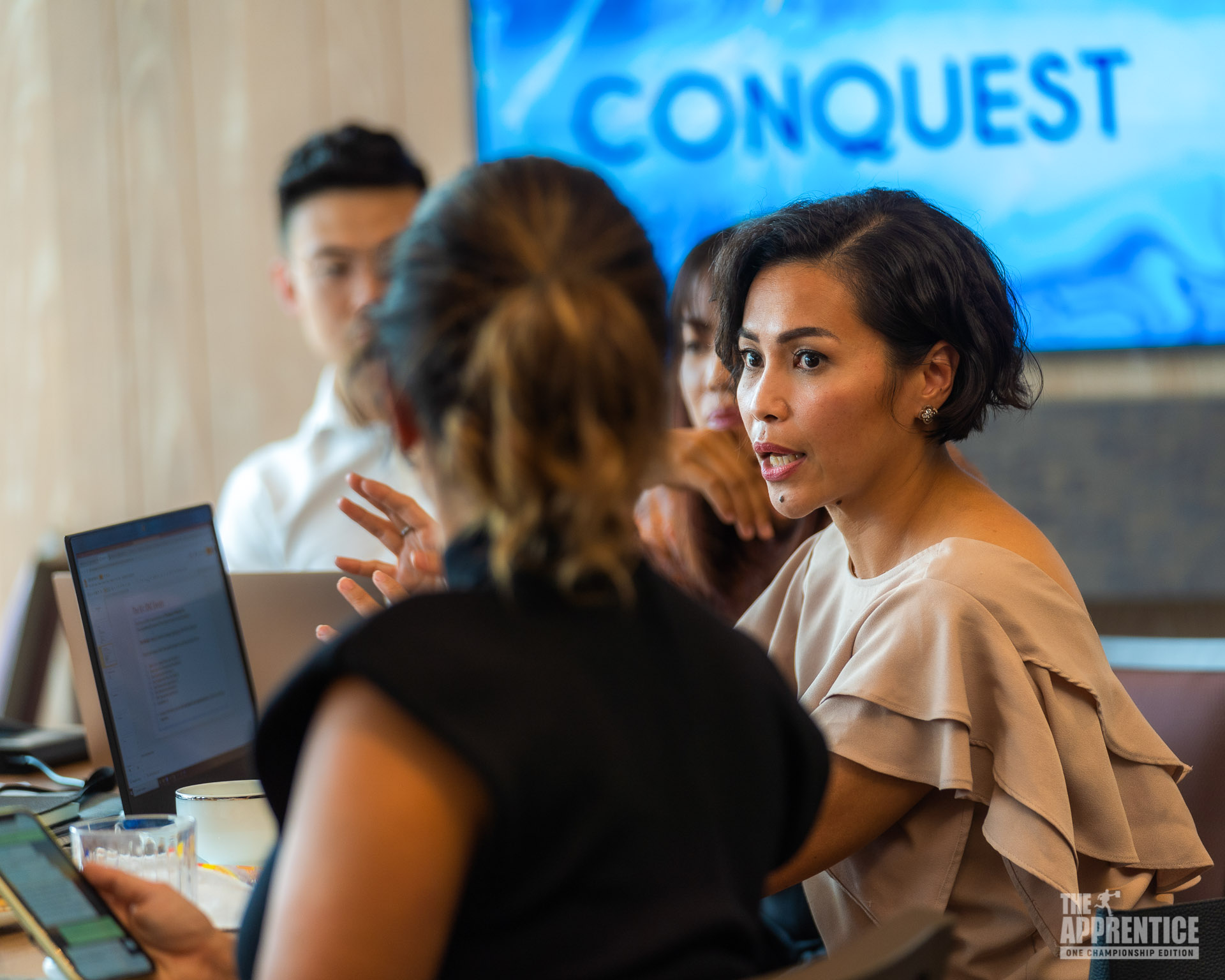 While Team Valor was busy impressing ONE Chairman and CEO Chatri Sityodtong and ONE Senior Vice President of Corporate Development and Strategy Niharika Singh with its win in the first physical challenge, Team Conquest was left scrambling for a victory.

But after the business challenge, the win remained elusive and three of the group’s candidates were sent to the chopping block.

First-appointed Team Conquest Project Manager Nazee Sajedi and team members Alvin Ang and Lara Pearl Alvarez had to sit down with Sityodtong and express why they deserved to stay on the show.

After listening to those candidates pour their hearts out, Sityodtong spared them, but he also reminded them to do some self-reflection and learn from the loss.

It will be interesting to see if the trio took anything from the encounter as Team Conquest tries to earn a W in Episode 2. 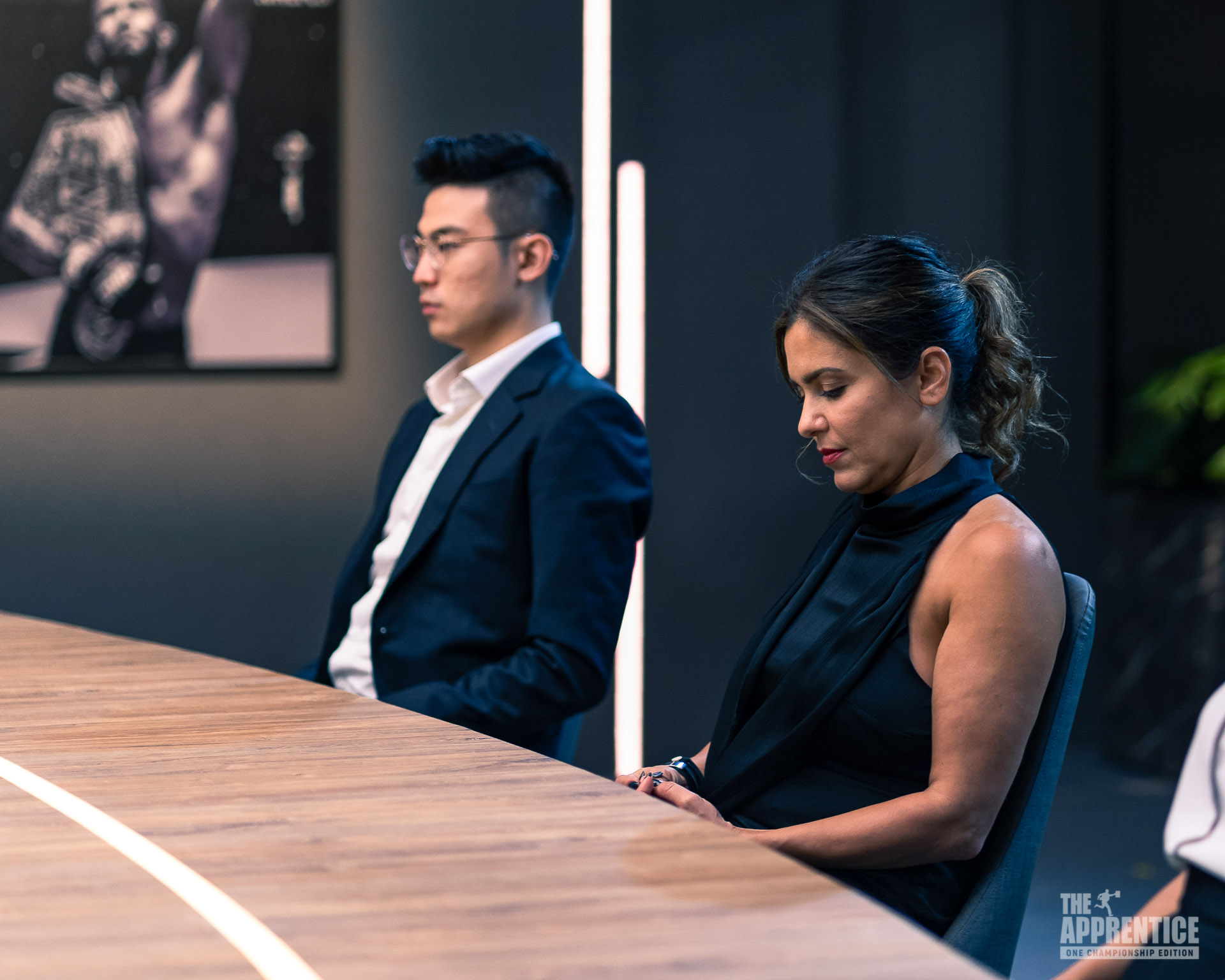 While the candidates were spared in the premiere, someone will have to go home this Thursday.

If Team Conquest loses another business challenge, three of its members will have to sit across from Sityodtong once again, and if it happens to be Nazee, Alvin, or Lara, one of them is almost certain to be sent packing.

If it’s Team Valor that sends three members to the chopping block, will the group sacrifice Clinton?

No matter which team loses or which three global candidates are sent to meet with ONE’s boss in the boardroom, expect heads to roll.