5 Reasons To Be Excited About ‘The Apprentice’ Episode 11

“The Apprentice: ONE Championship Edition” is nearing its climax and things couldn’t get any more exciting.

After starting with 16 global candidates, the competition is now down to the final four hopefuls, all of who are eyeing the US$250,000 job offer to work under ONE Chairman and CEO Chatri Sityodtong as his Chief Of Staff.

Now, after 10 episodes of grueling physical challenges and demanding business tasks, here are five reasons why fans should be excited for Episode 11 of “The Apprentice.” 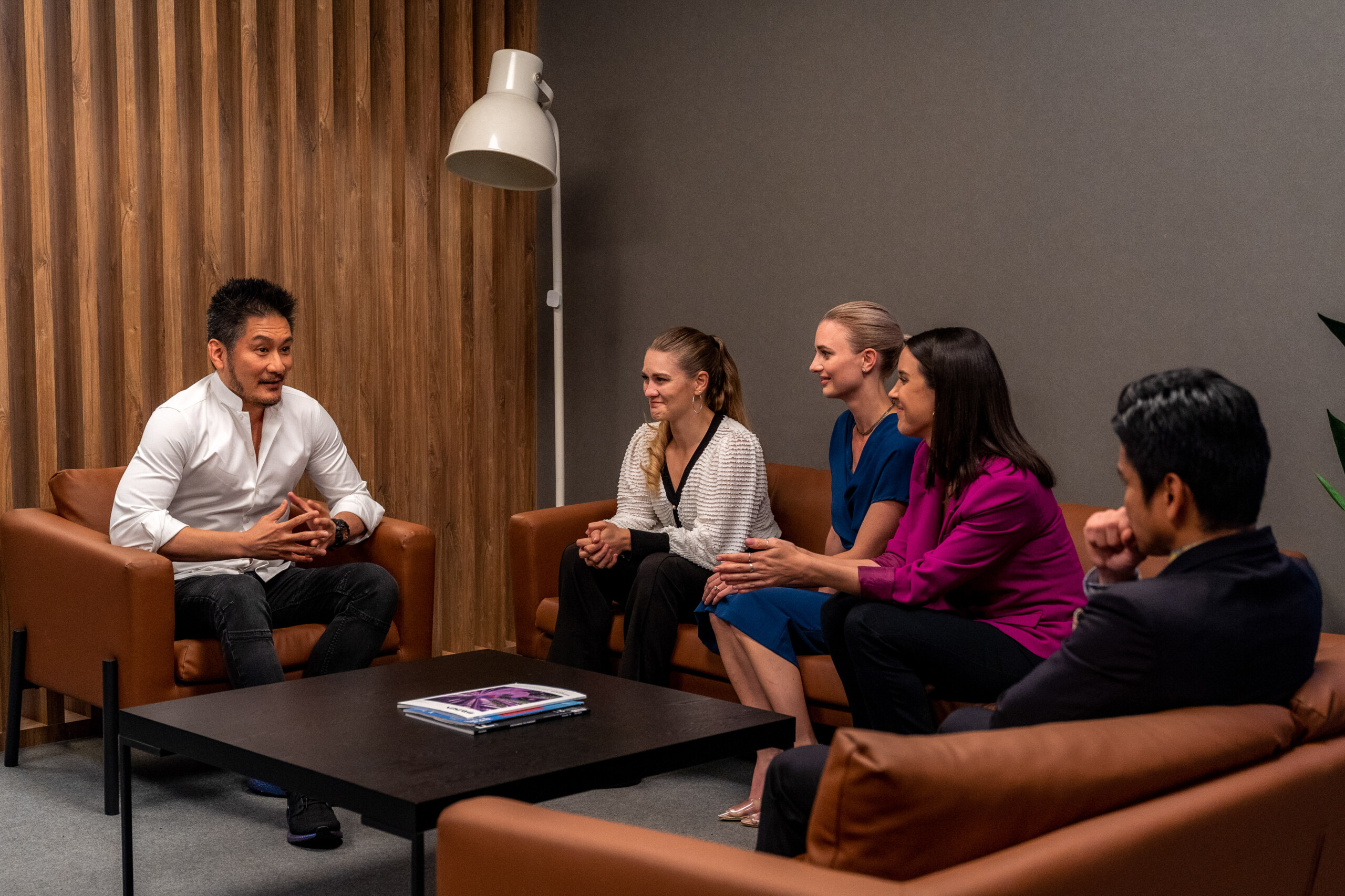 When Chatri announced the participants of the show, he knew that he was getting the most competent and creative minds. Now, he has four of the best rockstars remaining.

Louie Sangalang is the last man standing due to his ability to pick and choose his battles, be consistent, and stay pragmatic.

Jessica Ramella is a fiery woman who doesn’t shy away from speaking her mind. Like Louie, she has been at the forefront of some confrontations, but in a sense, that has been one of her greatest strengths.

Monica Millington, on the other hand, is a leader through and through who has proven she can be trusted to handle the most meticulous of tasks because of her perfectionist nature.

Lastly, Irina Chadsey has proven excellent as a team player for Team Valor, and when given the chance to call the shots for Team Conquest, she passed with flying colors. 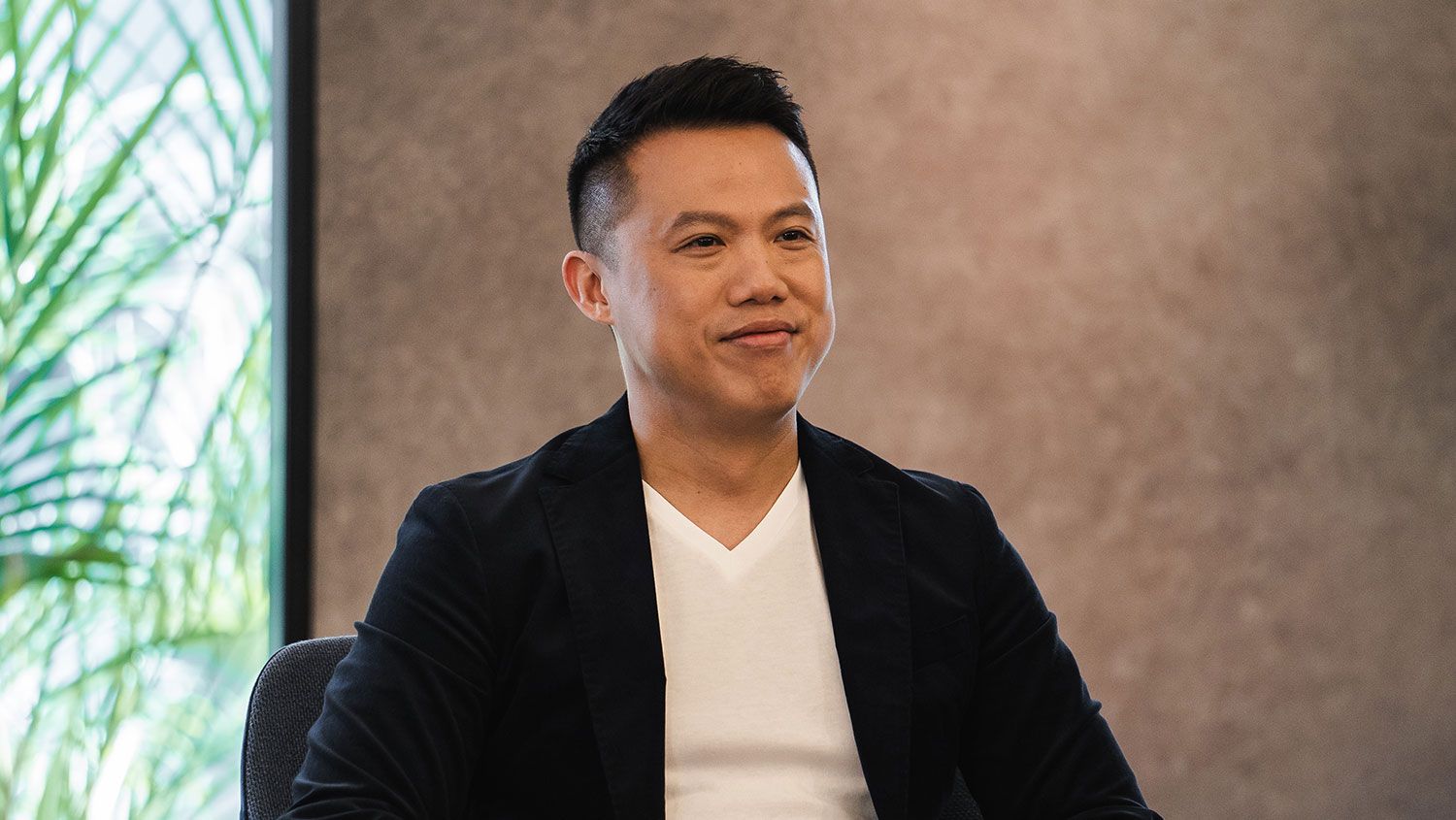 Over the course of the show, the global candidates got to work under some of the greatest minds outside of ONE Championship.

In Episode 11, however, fans will get to meet one of the most integral figures in the company – ONE Group President Hua Fung Teh.

As group president, Hua Fung helps the organization with its international expansion, global strategic partnerships, capital markets, and brings decades of experience to the table both in private and government initiatives.

For instance, he spearheaded the initiative of the Singapore Ministry of Trade and Industry to secure the rights to host the Formula 1 Grand Prix in 2008. 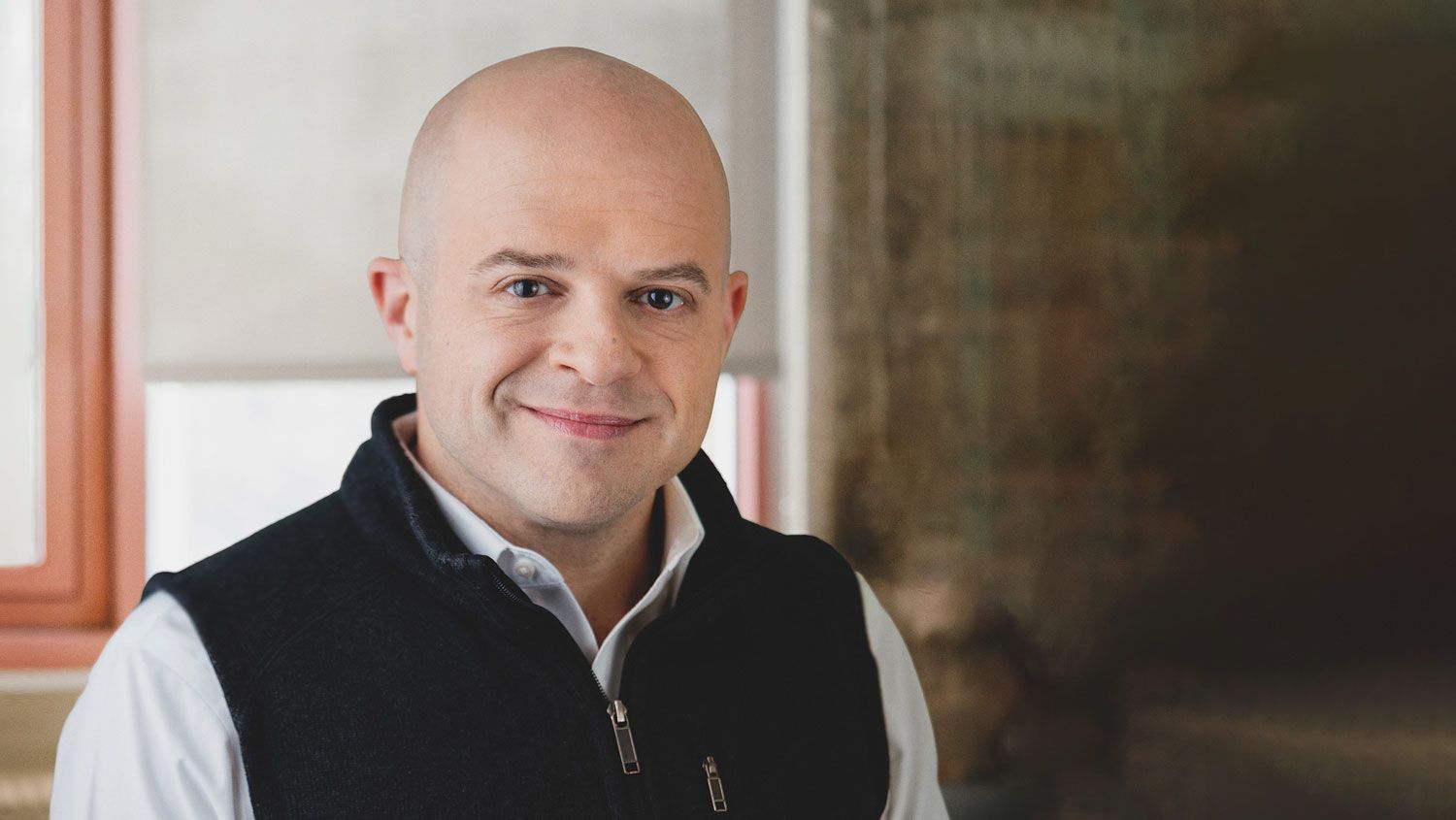 Jeff Lawson is set to grace this episode, and he will use his technological expertise and business acumen to mentor the remaining four global candidates.

The American is the Co-Founder of Twilio, a cloud-based communications platform in San Francisco. Prior to that, he co-founded NineStar and Versity, founded Stubhub.com, and became one of the first Product Managers for Amazon Web Services.

Just what does he have in store for the candidates? We’re thinking of something advanced given his expertise in the world of technology.

#4 Jessica Versus ‘MoRina’ Versus Louie It’s safe to say that Jessica is not afraid of confrontations, and a confrontation could be brewing between the woman from Venezuela and allies Monica and Irina, especially since Irina claimed Jessica did the least work in Episode 10.

Working as one Dream Team, confrontations could be inevitable, and with the “MoRina” alliance between Monica and Irina getting stronger, things might get a lot more interesting for the final four.

But who exactly will come out the winner in this rivalry? Enter Louie, who likened the bond of the remaining women in the previous episode to a “sorority party” bound to implode.

With that said, Louie could end up being the beneficiary in this clash of brains. 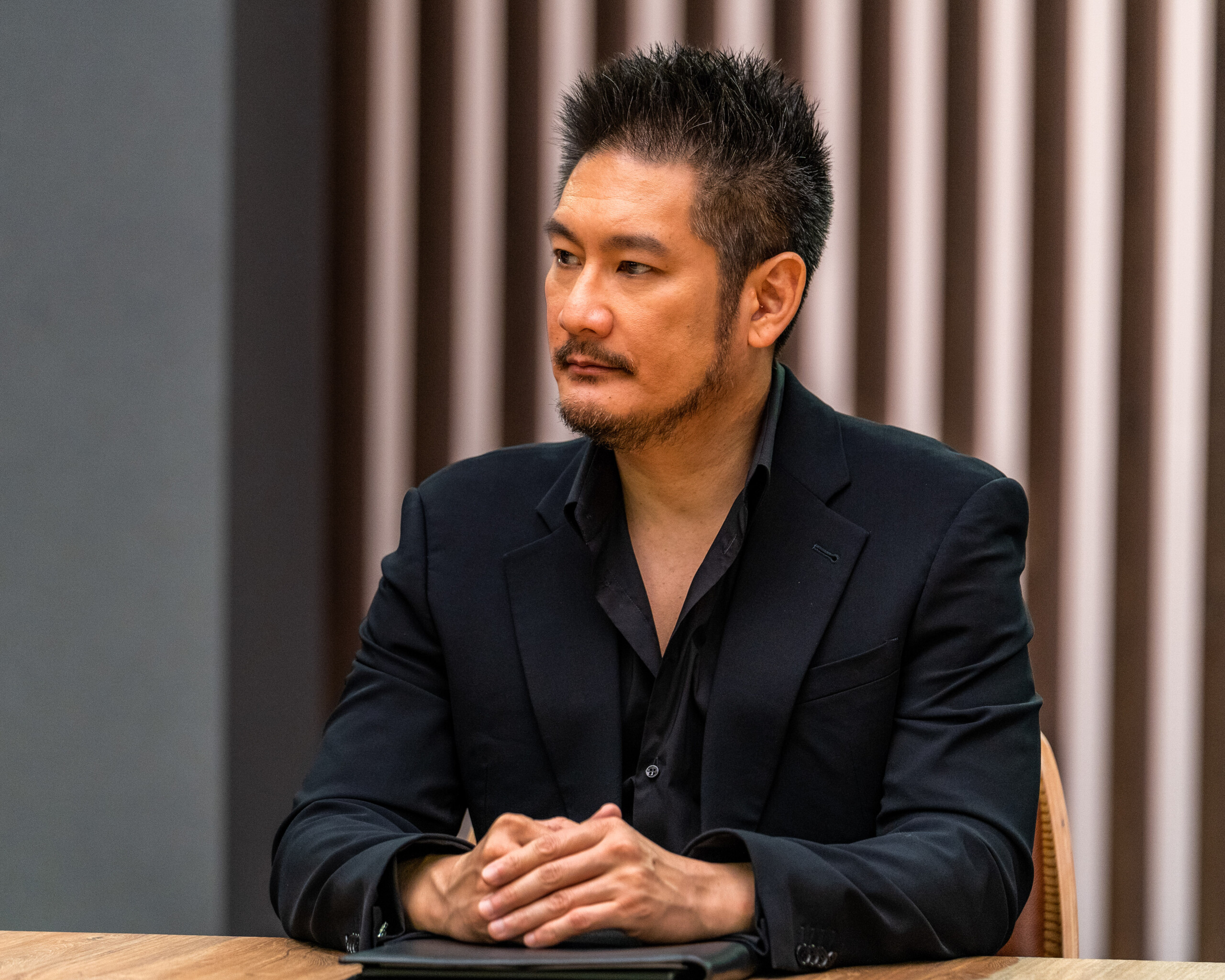 By the end of Episode 11, two more candidates will have gone home – leaving a head-to-head showdown between the remaining two in the final episodes.

It will be tough predicting who ends up staying and who ends up going home, but these are the possible reasons why these candidates could get the ax on the chopping block.

Chatri has repeatedly said that connecting with people, especially during pitches, is very important, and while Louie has been a solid workhorse, his stoic approach could end up costing him.

Like Louie, Jessica has no problems standing up for herself. While it’s a gift that has allowed her to make it this far, that confrontational approach could work against her later on.

Monica has stood out as a strong candidate and effective leader, but she needs to tighten up her work in other departments outside of social media campaigns to avoid being eliminated.

Lastly, Irina’s consistency has earned her praises in this show, but she’s often too happy to let her teammates shine in her place, which could be detrimental to her future.