WMC and Channel 7 Stadium Muay Thai World Champion Rodlek PK.Saenchaimuaythaigym is originally from the southern Thai island of Koh Samui, a popular tourist destination. He began training in Muay Thai at the age of 10 after watching the sport on television, and he decided right away that he wanted to be like the warriors he saw. 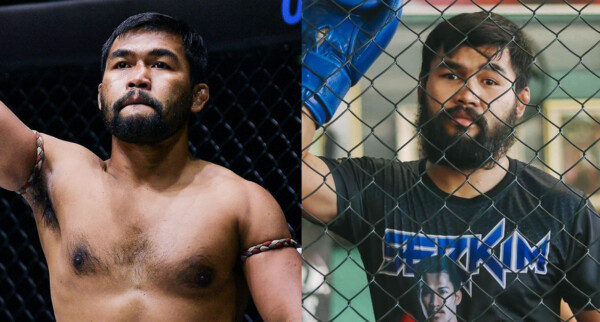 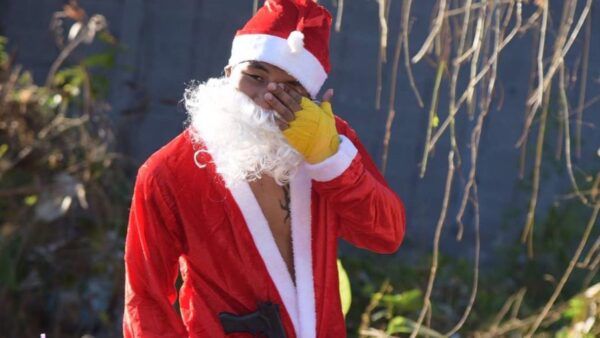 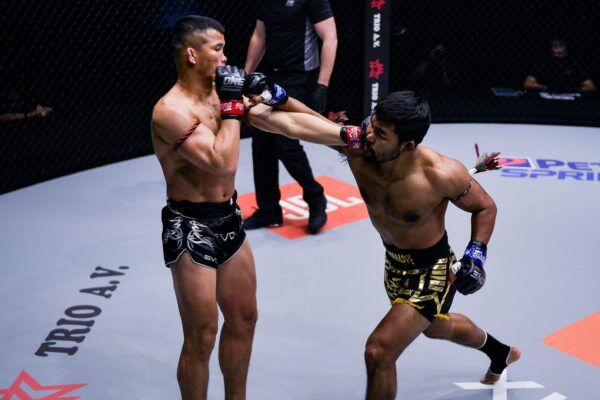 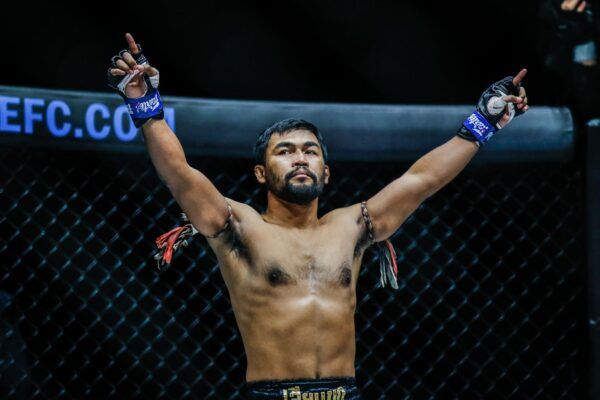