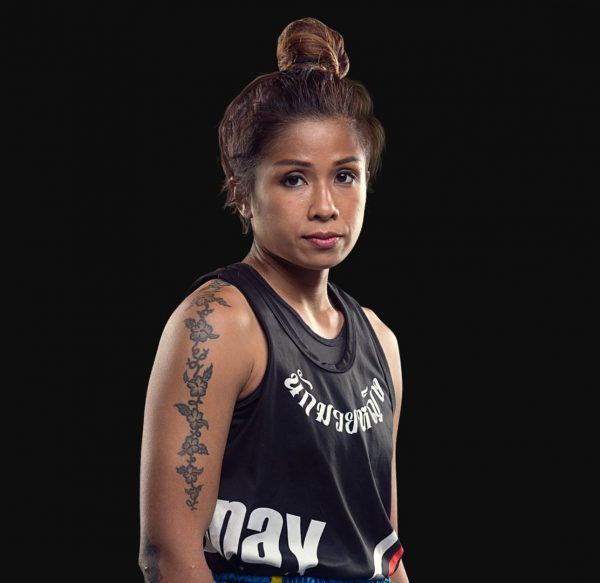 Before winning Champinoships at the Bangla and Chalong Boxing Stadiums, KC Carlos grew up in Houston, Texas, and was a mischievous and unruly child. Her parents enrolled her in taekwondo classes in an attempt to instill discipline in her, and she went on to compete extensively, dreaming of one day winning an Olympic medal.

Although her Olympic dream was not to be, Carlos was introduced to Muay Thai and fell in love with the sport. She went on to earn numerous accolades, including representing Team USA at the IFMA World Championships, winning two stadium belts in Thailand, and even contending for a WMC Muay Thai World Title.

Carlos specializes in kicking techniques, drawing on her taekwondo background and lifetime of repetitive training. She has eagerly awaited this opportunity to show her skills on the world stage, and she has since redoubled her efforts in training to make a good impression in ONE Super Series. Her number-one goal is to give performances that will make her family, friends, team, and trainers proud. 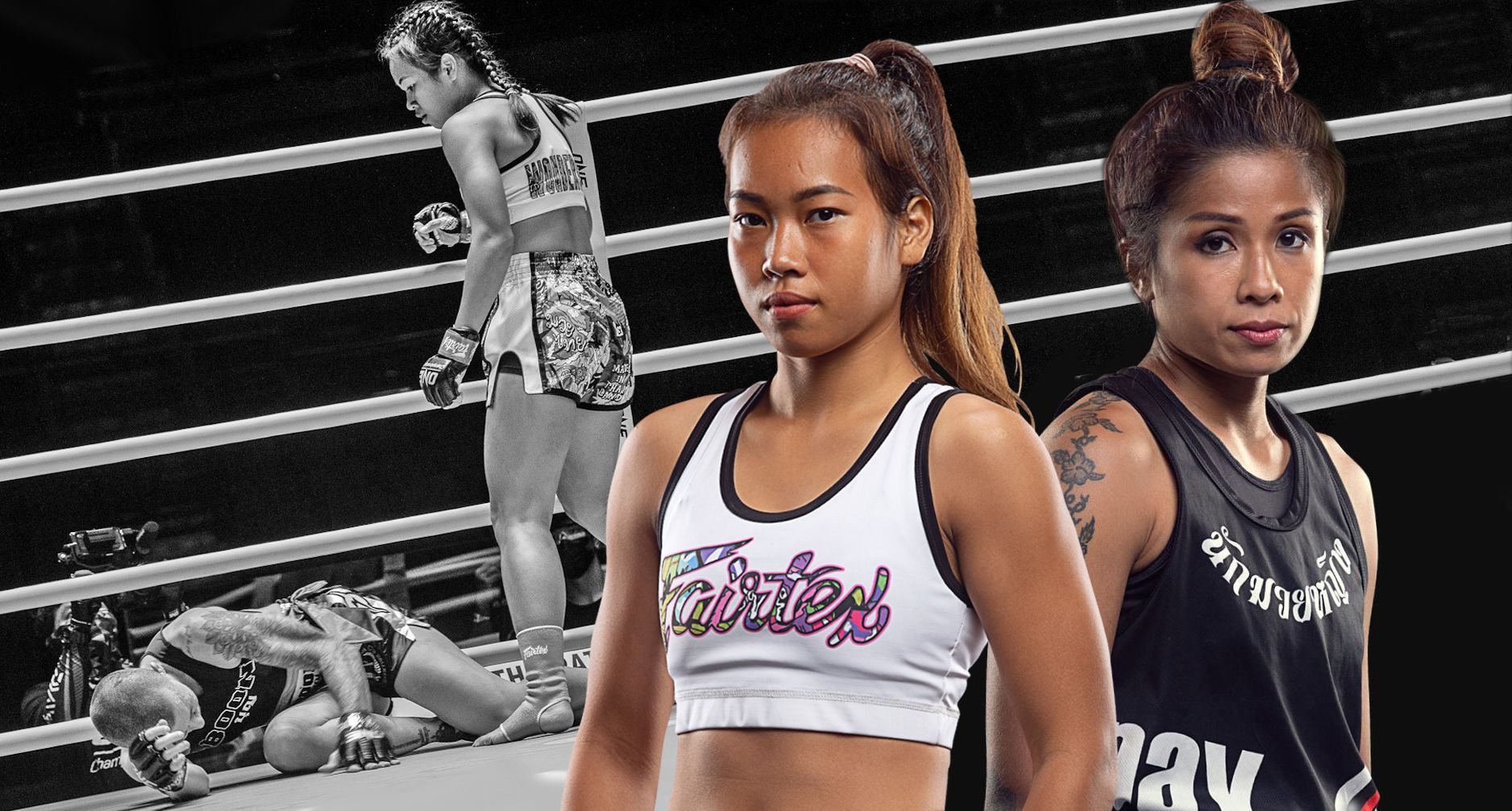