Two-time Thailand Muay Thai Champion Wondergirl Fairtex is originally from Bangkok, but she moved to Pattaya to further her career at the legendary Fairtex gym. She was shy and quiet as a child, despite her father’s reputation as a skilled Muay Thai competitor. Teased and picked on for her unusual height and passion for Muay Thai, school was a challenge for her until she began to stand up for herself.

Despite coming from a Muay Thai household and training from the age of 6, Wondergirl did not pursue the sport seriously until later in life. When she decided to fully commit to training and competing, her father chose her nickname from a K-pop group that was popular in Thailand at the time. In just a few short years, she had amassed more than 50 Muay Thai bouts and captured two national titles.

Wondergirl is confident in her right hand and her knee strikes, using her height to her advantage. She has an excellent Muay Thai pedigree and more than a decade of competition experience despite her youth. Her dream is to become a ONE World Champion, and she regards competing for the promotion to be the chance of a lifetime. 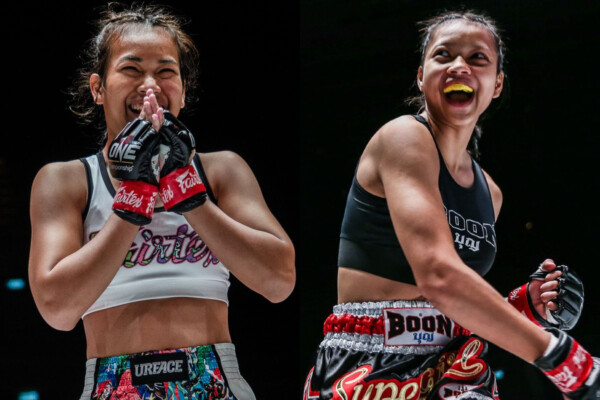 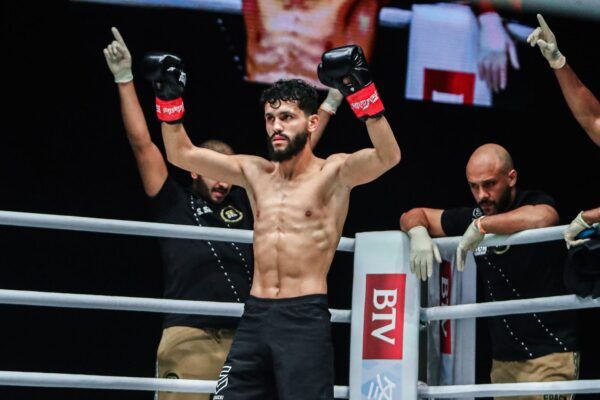 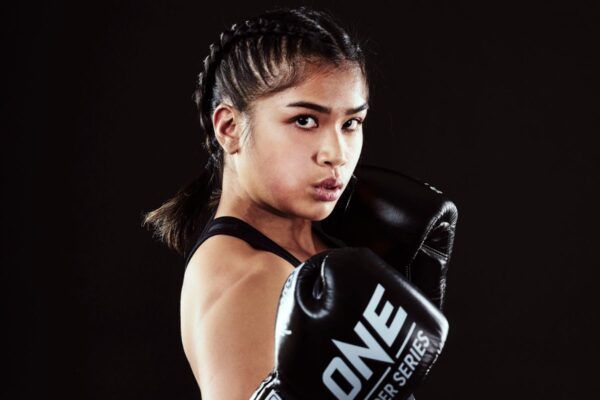