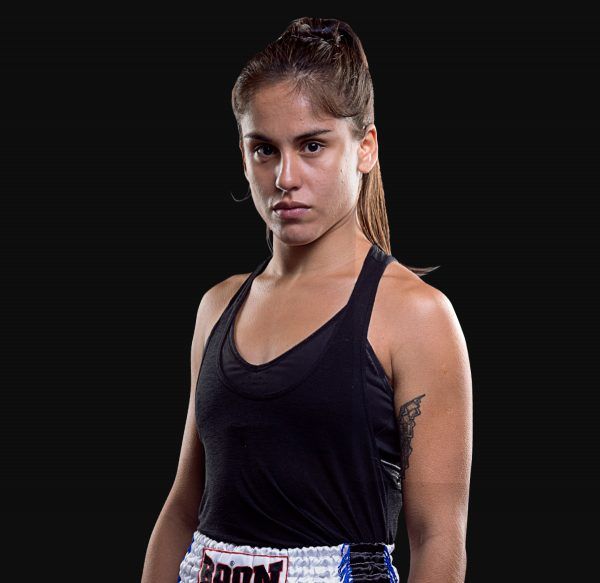 Argentinian Muay Thai Champion Milagros Lopez is the youngest of nine siblings, and she credits fighting with her brothers for her innate toughness. She began kickboxing at the age of 20 at the invitation of a friend who felt it suited her personality, and after a few years of training and competing, she realized it was her true calling. She then moved across the world to Thailand to further her career.

Lopez now represents Sangtiennoi Gym in Pathum Thani, where she works diligently to perfect her craft. There, she trains under the watchful eye of Muay Thai legend Sangtiennoi Sor Rungroj, a Lumpinee, Rajadamnern, and WMC World Champion, and his team of elite trainers.

The Argentinian atomweight employs a traditional style of Muay Thai based on straight punches, roundhouse kicks, and strikes from the clinch. Her durable chin and indomitable spirit allow her to keep moving forward aggressively in the ring, leading to several exciting and memorable contests. 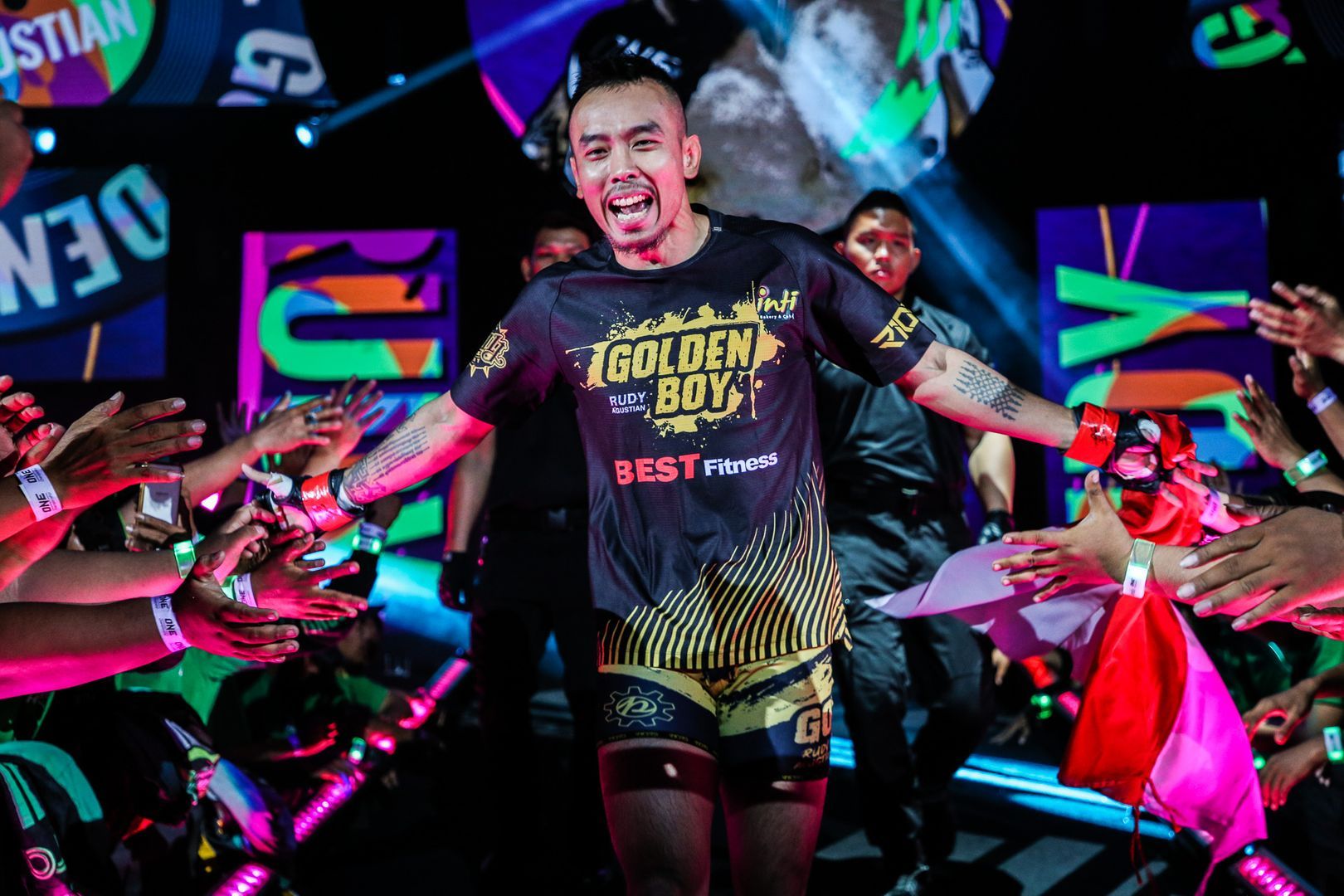 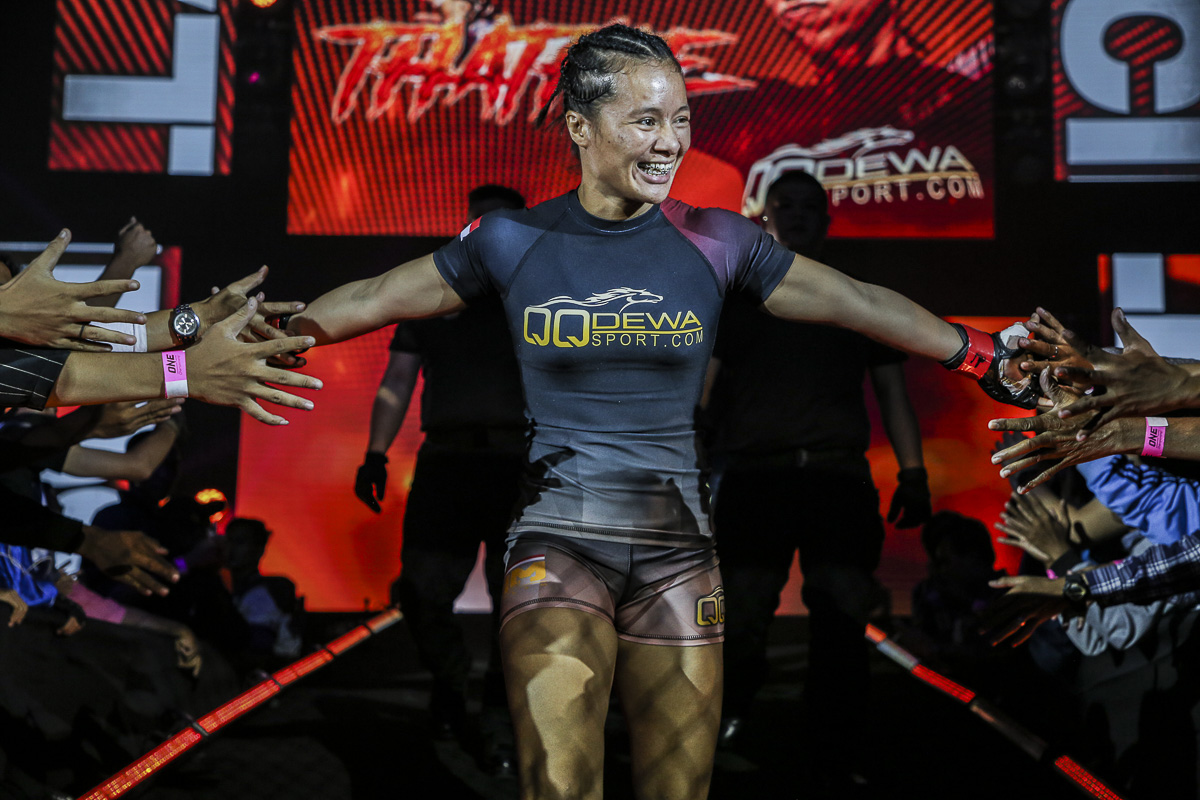 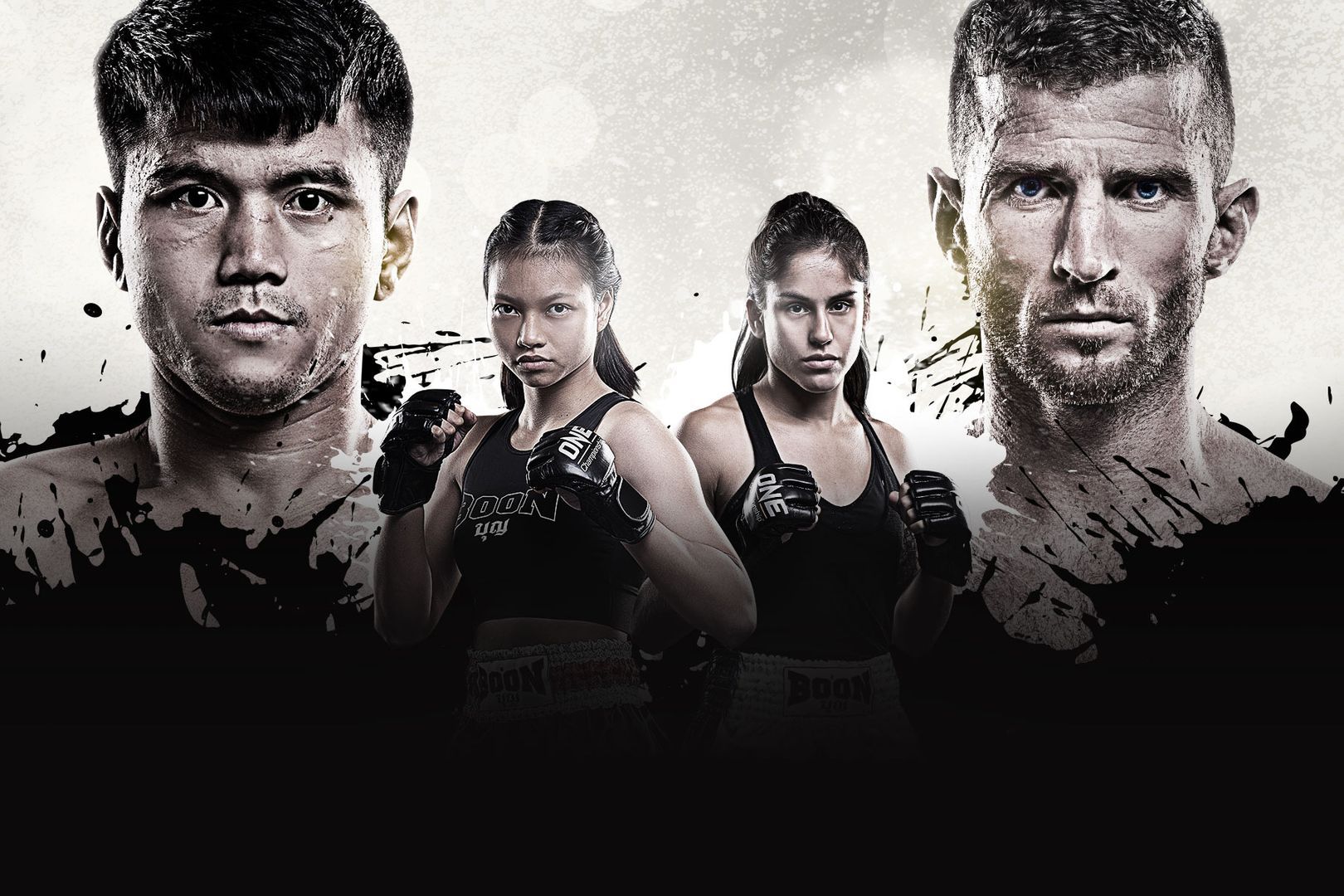 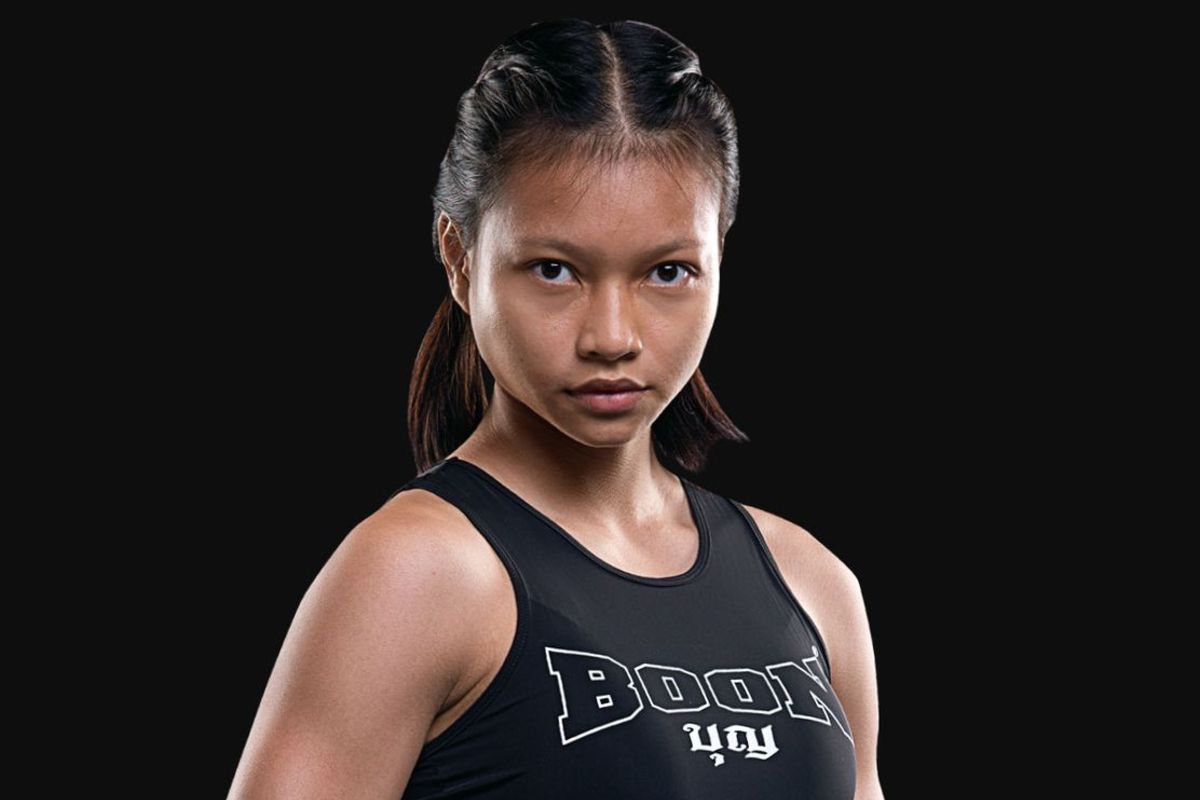 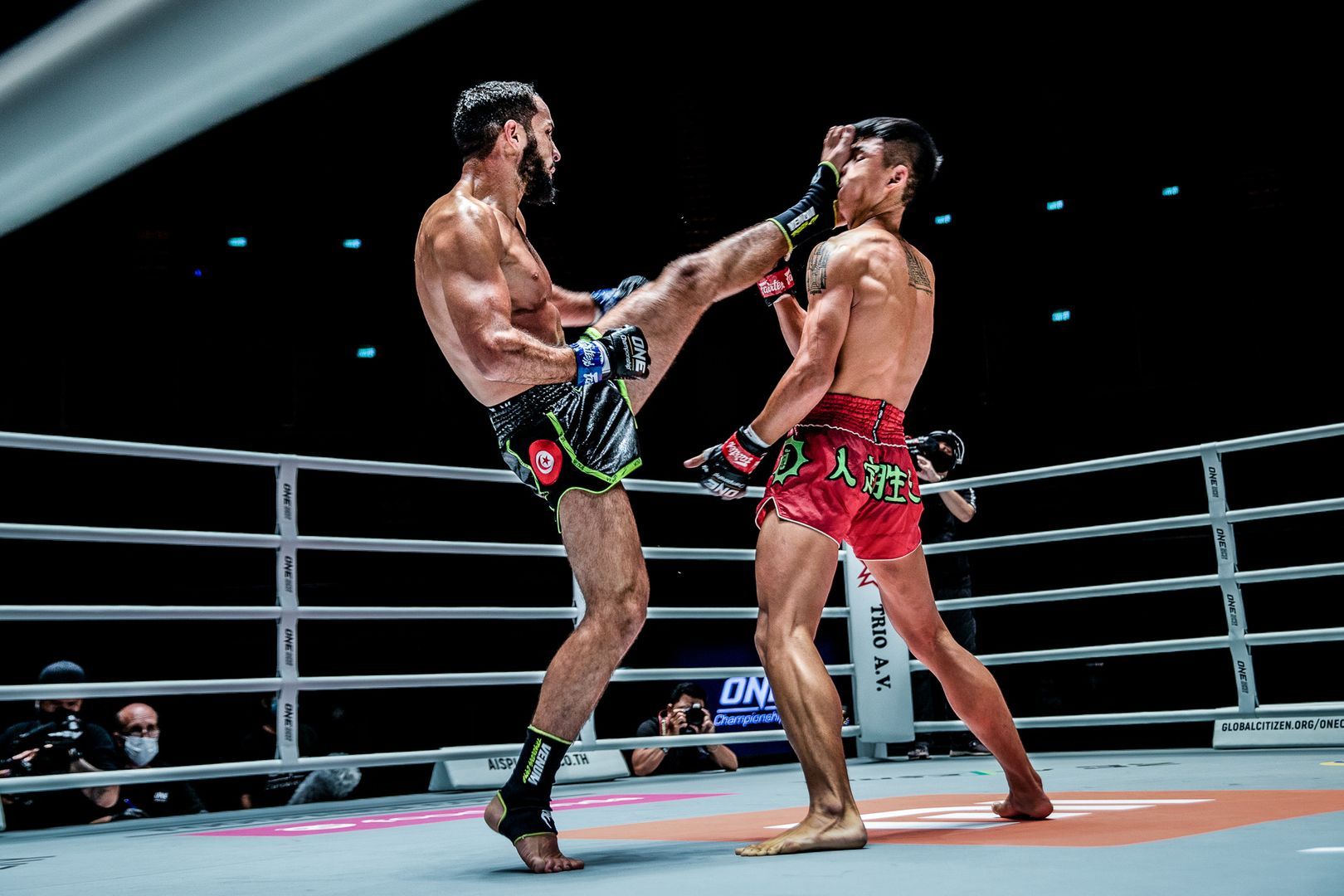 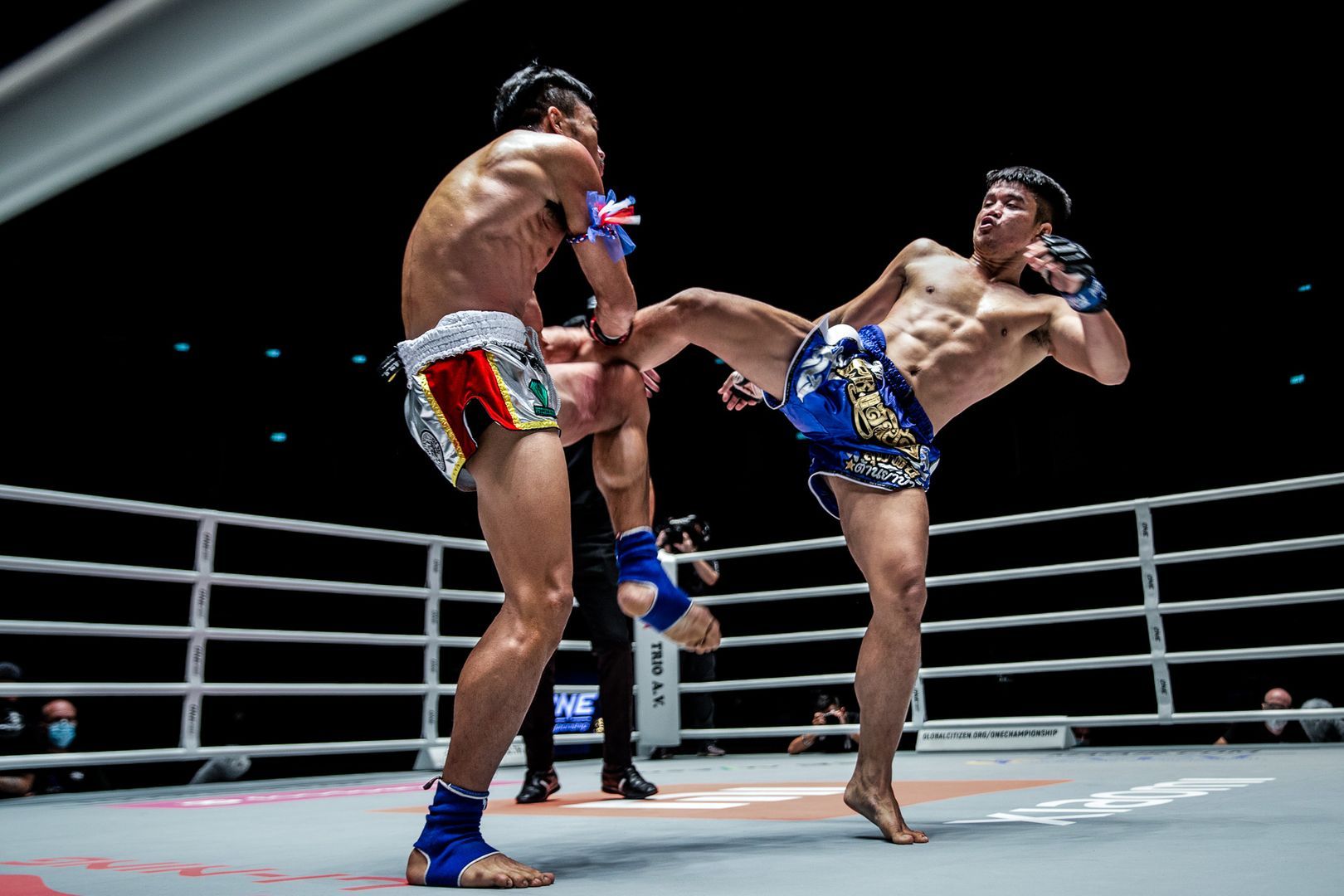