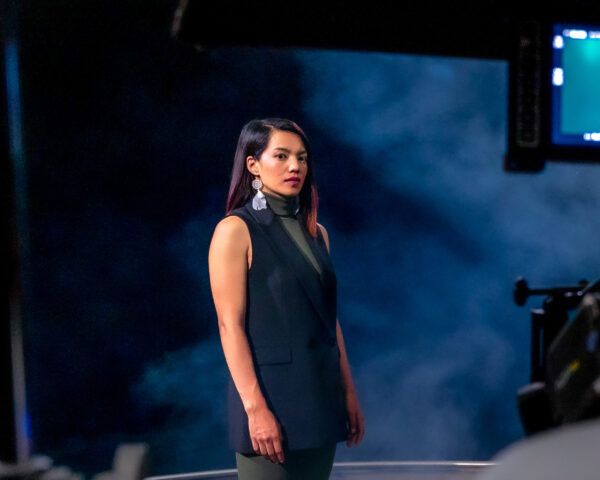 Up until she was selected as one of the 16 candidates for “The Apprentice: ONE Championship Edition,” Lara Pearl Alvarez had never spent any considerable amount of time outside of the Cordillera Mountains in the Philippines.

Before the reality TV show premieres on Netflix in 2022’s first quarter, Alvarez reveals how her time in the highlands made her a resourceful entrepreneur.

Life In The Cordilleras

Alvarez was born and raised in Baguio City, an urban hub sitting close to 5,000 feet above sea level. But given the lack of opportunities for the youngster and her family, the setting felt much lower.

“Life here is hard. My father is a farmer. My mom was a high school teacher before marriage, but she opened a sari-sari store in our home so she could take care of us while she worked. If it wasn’t for the scholarships that me and my siblings had, we wouldn’t have gone to college,” Alvarez says.

“Financially, we struggled, and that’s where we learned to make the most out of every opportunity.”

The situation forced Alvarez to think like an entrepreneur from a young age. During her time as a full-time student, not only did she make the dean’s list and take part in debates, but the Filipina also worked as a freelance accountant, helping small businesses stay tax compliant.

Meanwhile, she bought goods like cosmetics, shoes, and handbags, which she sold to her classmates, teachers, and staff at nearby government offices.

On top of all that, Alvarez also started an agricultural business that supplied hotels with produce from local growers. Unfortunately, when the COVID-19 pandemic made travel nearly impossible, the hospitality industry took a major hit and she was left with nothing to fall back on.

That stroke of bad luck also meant the chance to compete on “The Apprentice” came at just the right time. 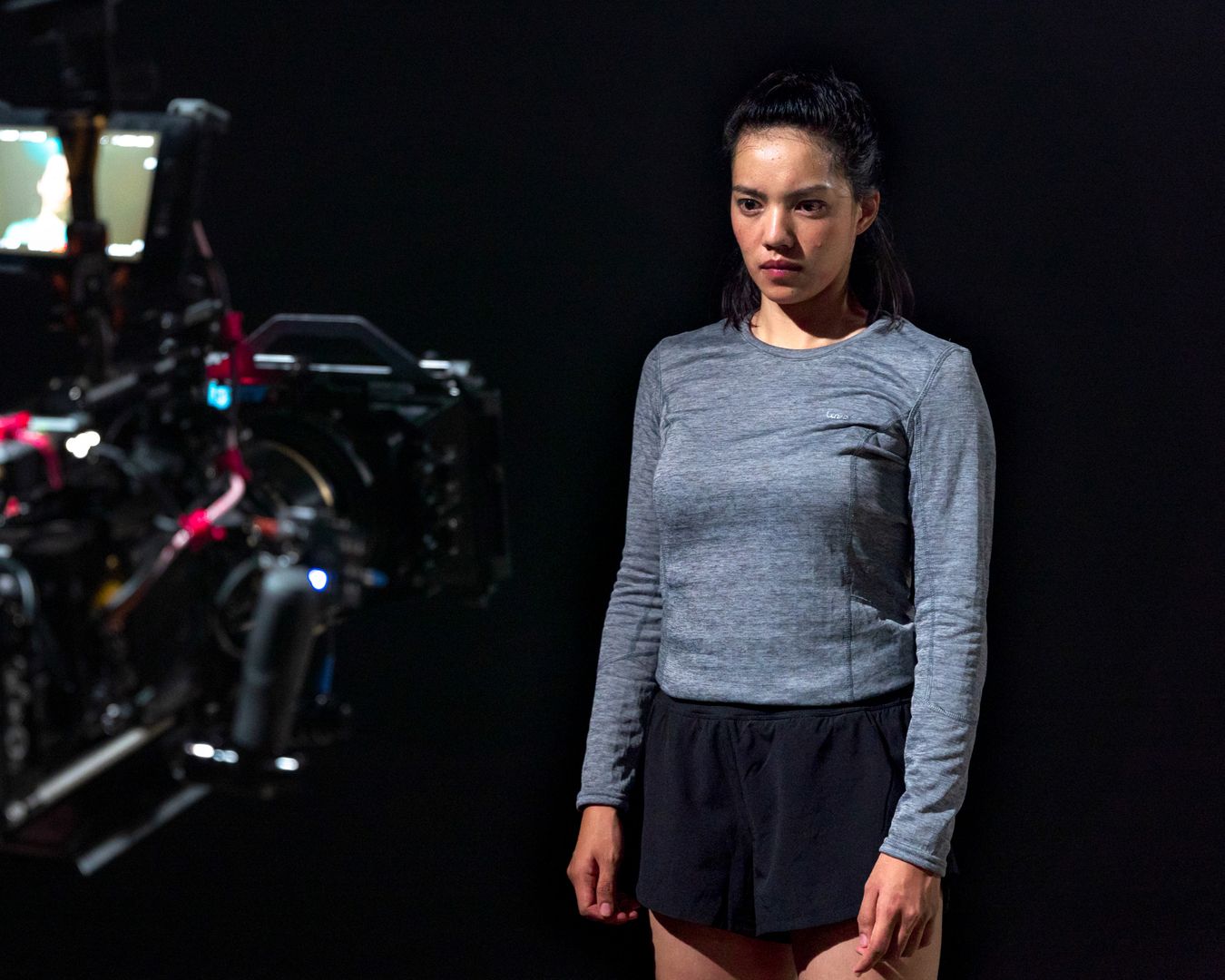 Alvarez was scrolling through her social media feed when she came across ONE Chairman and CEO Chatri Sityodtong’s announcement about the show and the chance to win a one-year, US$250,000 contract to work directly under him.

Just like that, she applied to be on the show. Still, the Filipina believed she had far too little experience in the boardroom and never expected to be selected as one of the 16 candidates.

But then, the unexpected happened. Alvarez and fellow Filipino Louie Sangalang were both handpicked by Sityodtong to compete on the marital arts rendition of the hit reality TV show.

“I was really shocked when Chatri told me, ‘Congratulations.’ I didn’t hear it at first, and I had to ask him again,” Alvarez recalls.

“I’m really honored to be a part of ‘The Apprentice.’ This is a once-in-a-lifetime opportunity, and Chatri doesn’t care about CVs, your background, or your degrees – he’s looking at skills and character.”

As for character, Alvarez has plenty of that. 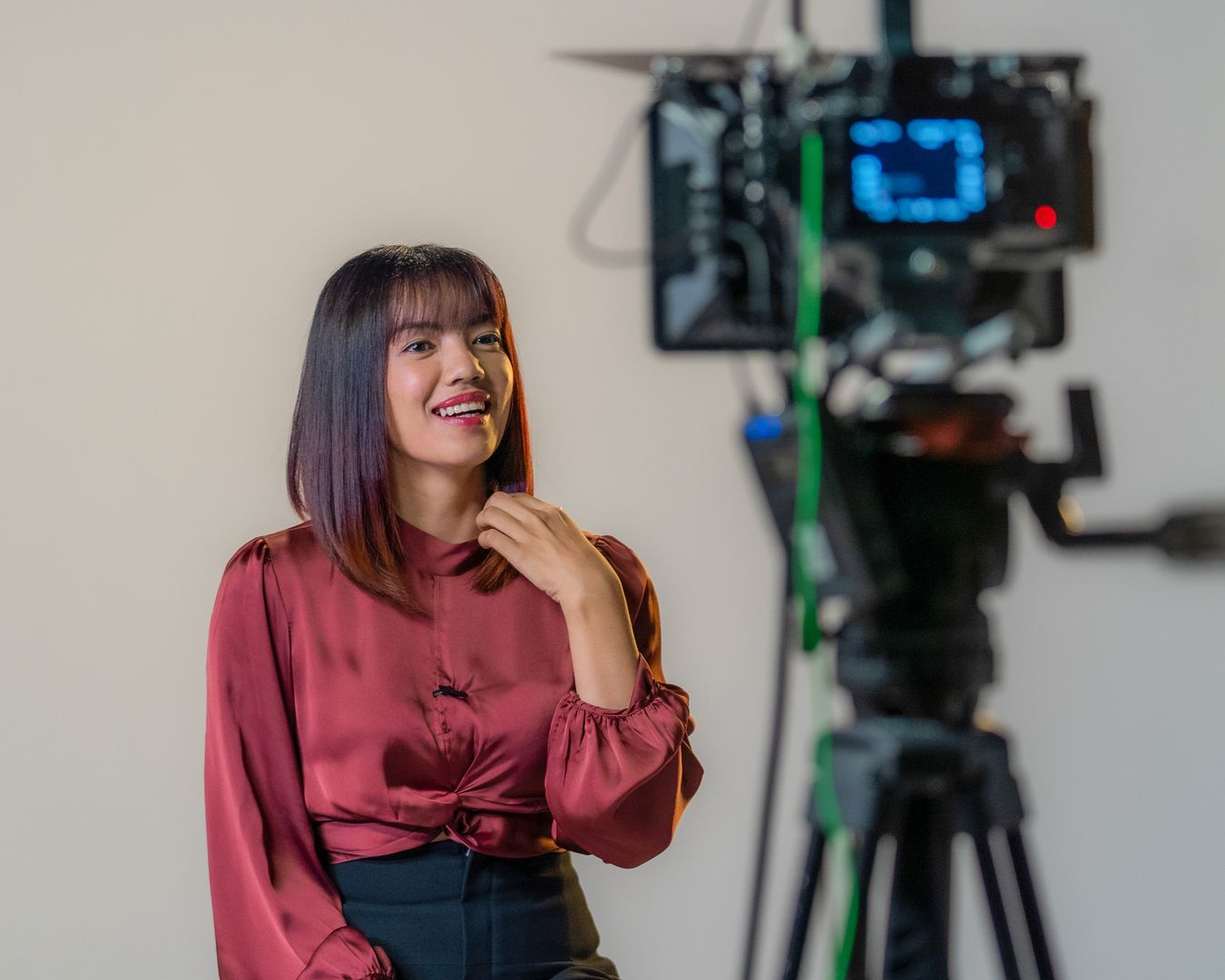 Before she got the call to star on “The Apprentice,” Alvarez had been raising her 10-month-old son as a single mother.

Needless to say, she had much to consider when offered the spot. Not only would she be leaving the highlands for the first time, but she’d also be leaving behind the person she was responsible for raising.

But Alvarez knew this opportunity could potentially change the course of their lives, so she accepted the challenge and boarded a plane for the first time.

Since being in the Southeast Asian city-state to prepare for the show, the Filipina has stayed in touch with her son, but she admits it hasn’t been easy.

“Each time we video call each other, the emotions run high,” she says.

Of course, given where she came from, this isn’t the first time that Alvarez’s spirit has been tested. Ever since high school, Alvarez has studied one martial art or another, but it was in college where she first started training with the fabled Team Lakay gym.

“When I was in college at the University of the Cordilleras, I had the privilege of training with Team Lakay. It’s easy to say that they had a big influence on me,” Alvarez says.

“I trained taekwondo in the morning, I studied in the afternoon, and at night I trained wushu [with Team Lakay].”

Soon after, the Filipina found herself wanting to compete in mixed martial arts, but there was just one problem – she had taken a position as an accountant for a hotel.

Working nine hours a day, Alvarez had little time for training, so she decided to focus on her career, save money, and then when financially stable, put all of her efforts into mixed martial arts.

To build her savings more rapidly, she started singing at local hotels and restaurants. But even then, she put her dreams of becoming a mixed martial artist to the side when she discovered she was pregnant.

Alvarez’s experience in martial arts didn’t happen in vain, though. She didn’t know it at the time, but she was learning far more than just striking and grappling from the Baguio City crew – she was also learning from the intangible aspects of the disciplines.

“Having trained with Team Lakay is also one of my advantages because I know the values of a true martial artist. I was honed by my training in arnis, taekwondo, pecak silat, and wushu,” Alvarez says.

“That’s the edge for me. These champions also [compete] for ONE Championship, and whatever values they have picked up from there, they have instilled in me.” 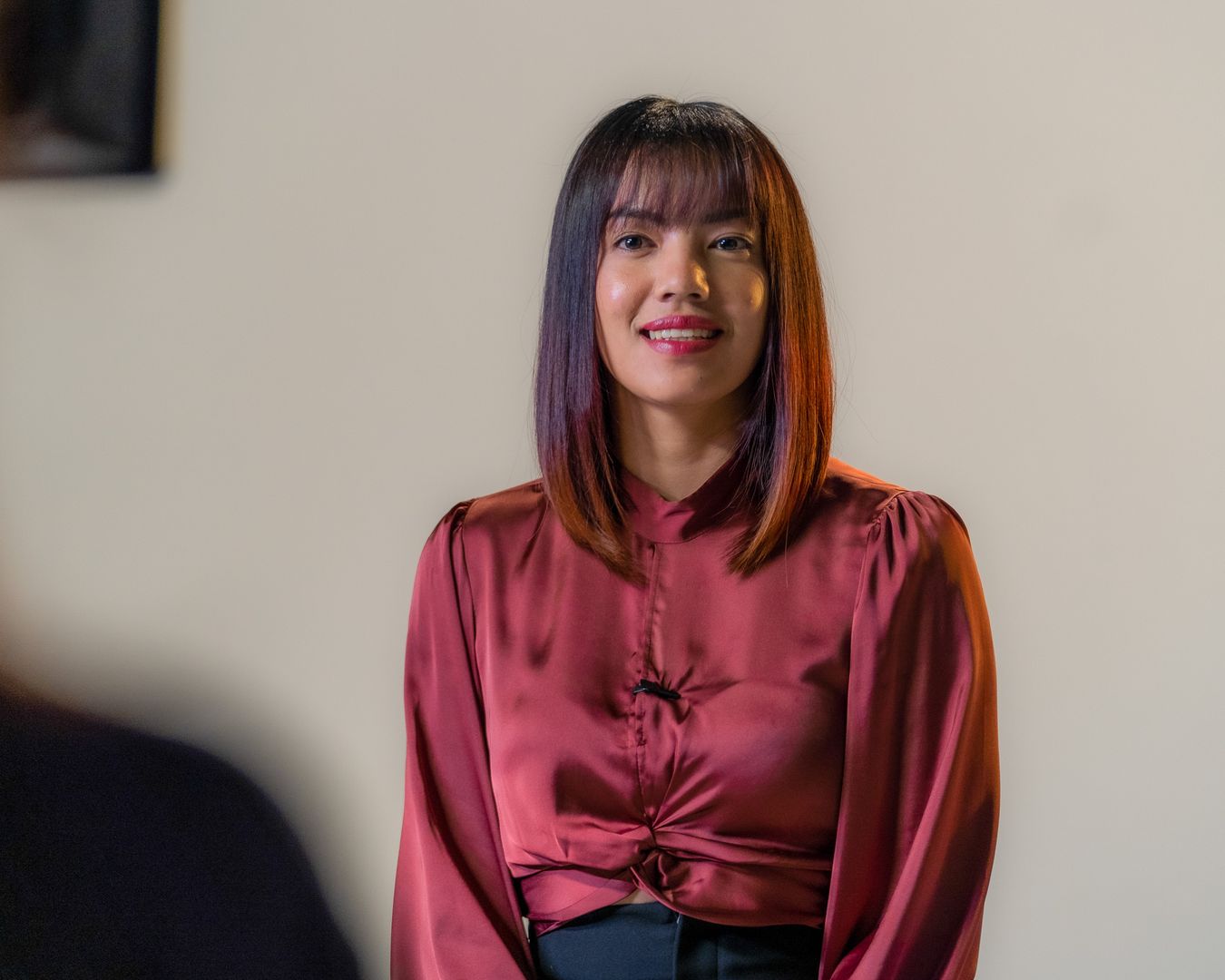 Alvarez will now take her entrepreneurial spirit and martial arts values and pit them against the other 15 candidates on the show. She insists, though, that her appearance on “The Apprentice” is not all about her.

When the cameras roll and the world is introduced the 24-year-old from Baguio City, Alvarez promises to represent her home country with pride.

“[Filipinos] should look out for this. I’m going to do my best without compromising my values as a martial artist,” she says.

“We’re going to be raising the Filipino flag in this competition. I’m a full-blooded Igorota from the highlands – the Cordilleras. The Cordilleras has been a home of fighters, and I’ll be fighting for my hometown.

“To represent Baguio in an international competition is a pressure and a privilege at the same time. Imagine, out of all the applicants, I’m blessed to be one of those 16 candidates.”