Recapping 5 Unforgettable Moments In ‘The Apprentice’ So Far

Two months ago, 16 global candidates flew to Singapore in hopes of proving their business acumen on “The Apprentice: ONE Championship Edition.” All of those candidates had a single goal in mind: win the one-year, US$250,000 contract to work under ONE Chairman and CEO Chatri Sityodtong.

Now, only two remain – Louie Sangalang and Jessica Ramella – and they’ll go head-to-head in the final physical and business challenges during the season finale next week.

Before that finale hits the airwaves, fans can relive all the drama and excitement of this season on Episode 12 – a recap show that broadcasts on AXN this Thursday, 3 June, at 8:50 p.m.

With that in mind, let’s look back at five pivotal moments from the inaugural season of “The Apprentice: ONE Championship Edition.” 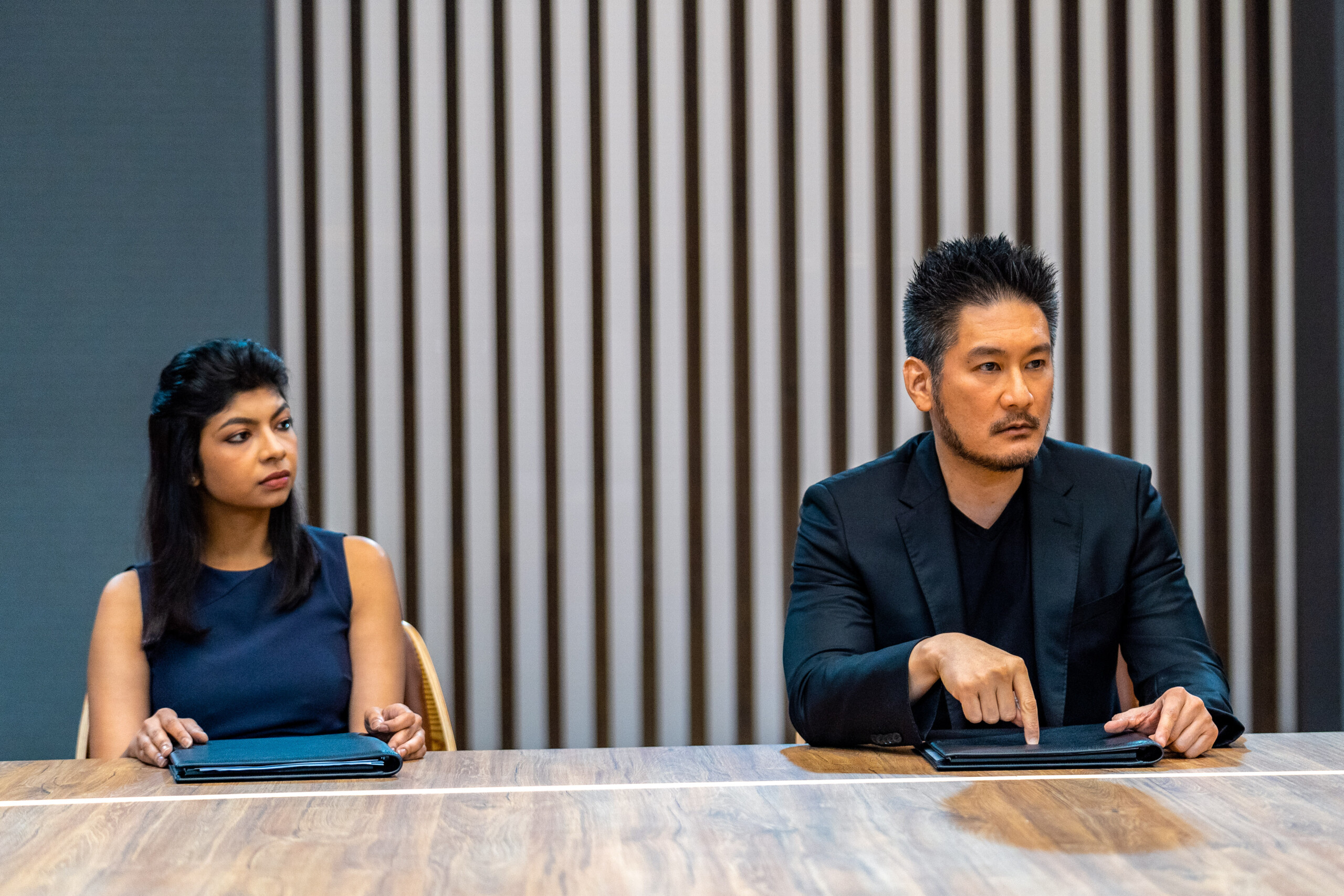 When the show started, candidates knew they were competing for the one-year, US$250,000 job as Chatri’s protege at ONE Championship’s headquarters in Singapore.

But in Episode 5, the ONE Chairman and CEO raised the stakes.

After addressing the 11 remaining candidates in a fiery speech that indicated he would no longer tolerate mediocrity, Chatri broke the news that the winner of the show would also become his personal Chief Of Staff.

It was an announcement that took this competition to a whole new level.

Louie Shows An Emotional Side 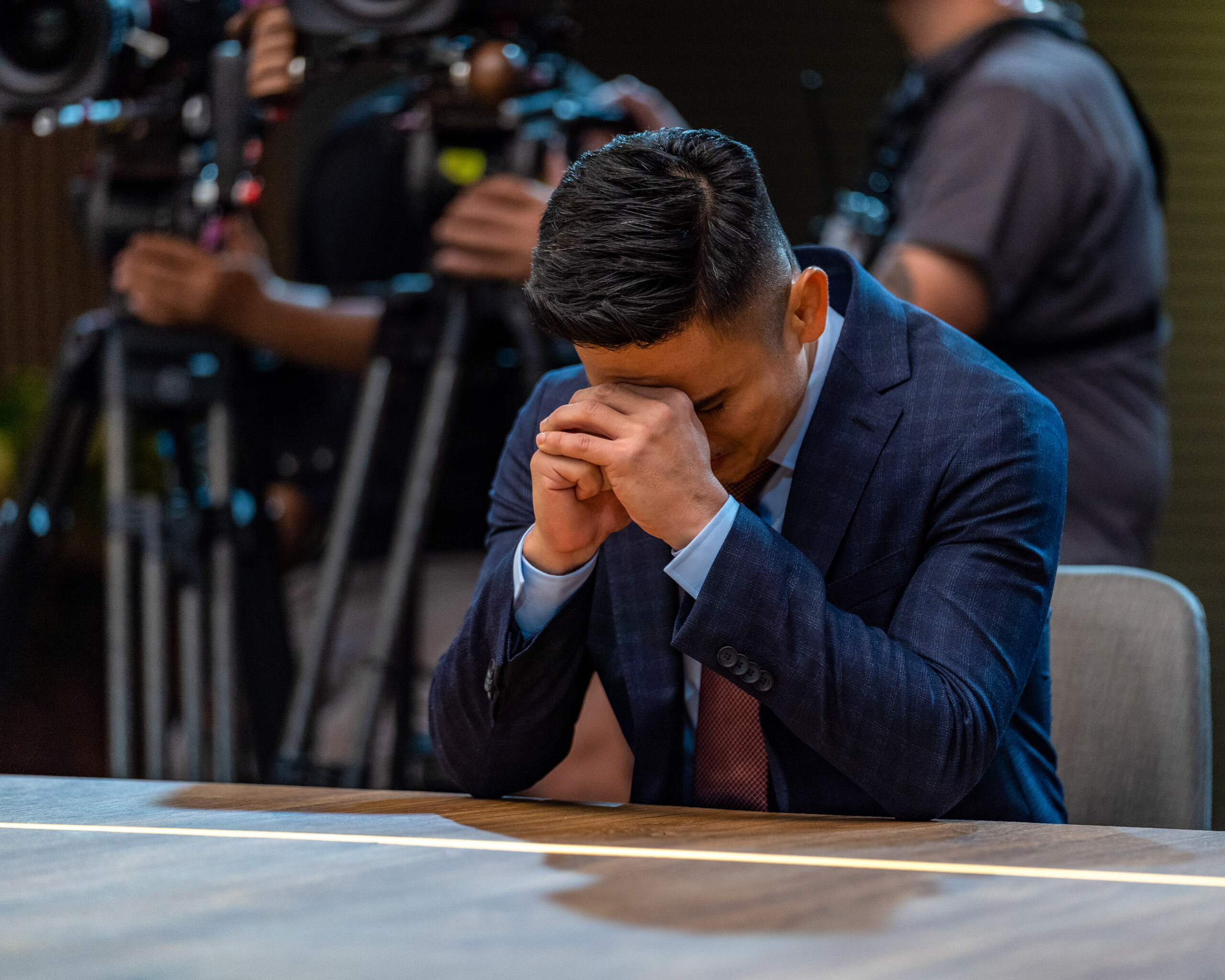 For much of this season, Louie has portrayed himself as a no-nonsense candidate who’s all business in the boardroom.

But in Episode 10, the 43-year-old Filipino won over a lot of viewers by opening up about his personal life for the first time. He shared a story about emotionally hurting his wife while adding that he couldn’t forgive himself.

Louie didn’t reveal exactly what he’d done, but fans finally saw the human side of the stoic and pragmatic candidate as tears rolled down his cheeks.

Jessica Stands Up For Herself 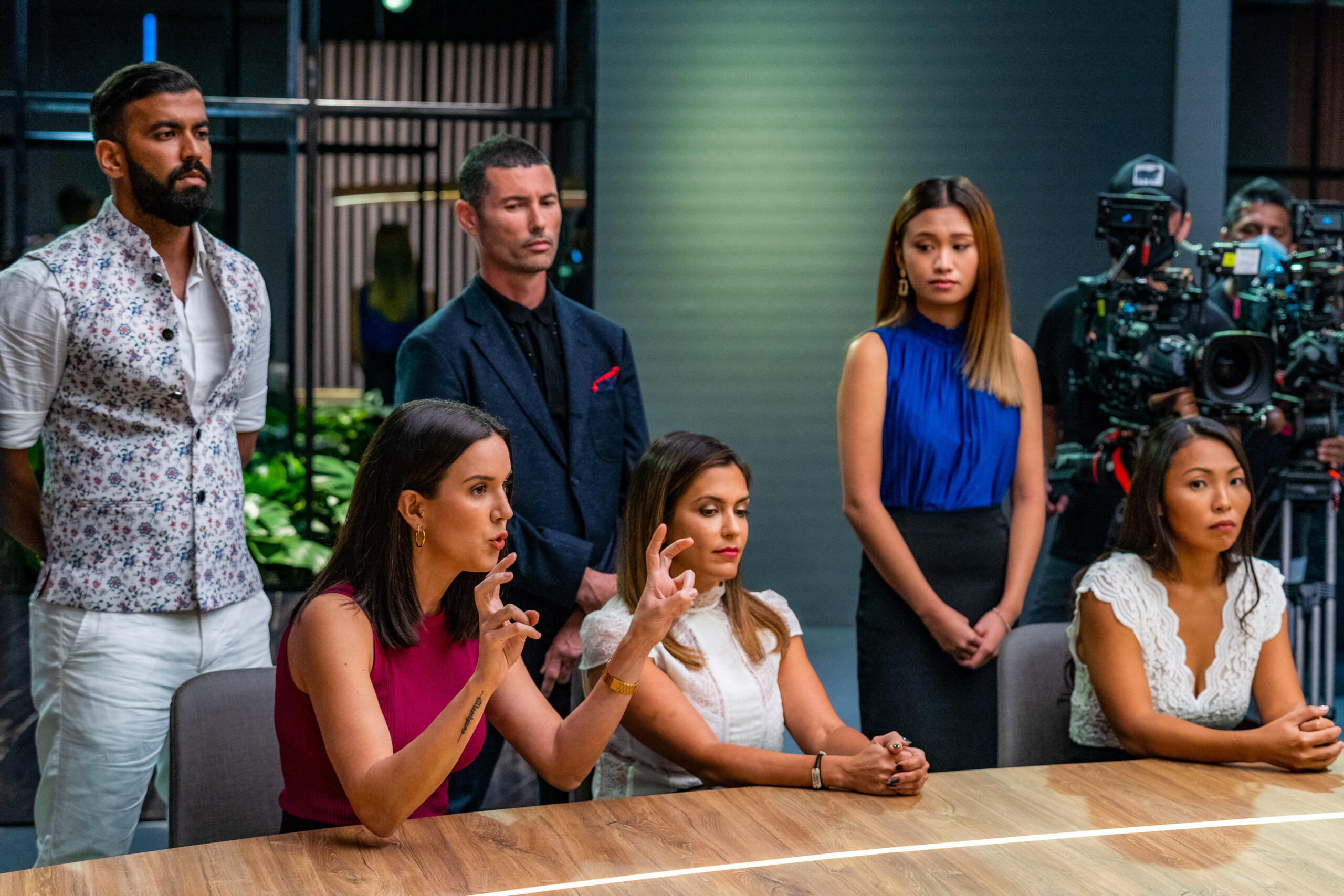 If there’s one quality that’s made Jessica a top candidate, it’s a willingness to stand up for herself and speak her mind. But the Venezuelan didn’t display that trait in the first few episodes of the season.

In fact, we didn’t see it until Episode 5, where Jessica valiantly defended herself from her own Team Conquest members in the boardroom.

After an average showing in the business challenge, fellow candidates Niraj Puran Rao, Clinton Tudor, and Joy Koh began deflecting the blame toward Jessica, but she strongly rejected those claims and won the respect of Chatri in the process. 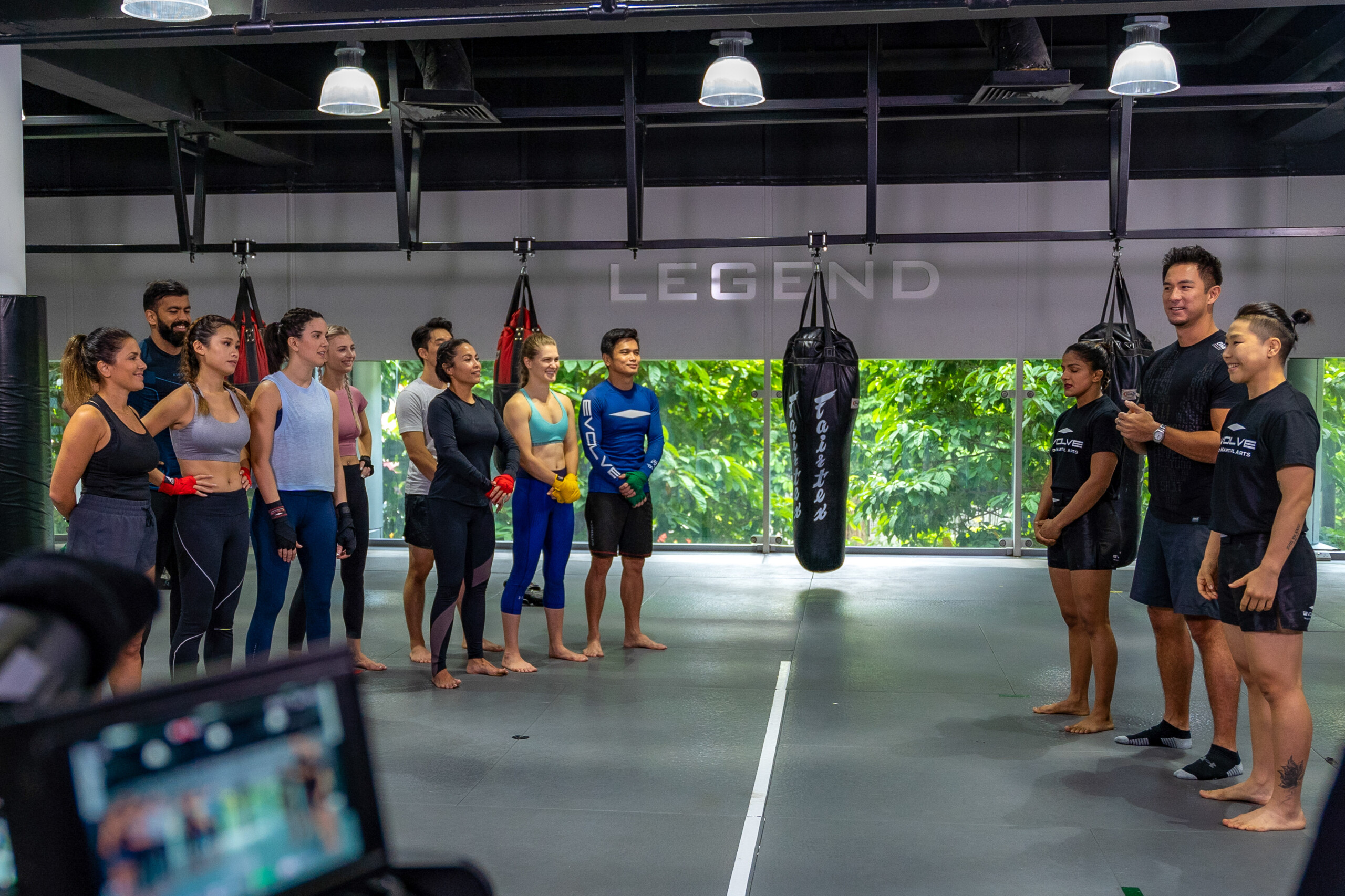 Episode 7 might have been the greatest showcase of Louie’s tactical genius, as the Filipino appeared to lure then-candidate Eugene Chung into elimination while keeping his own spot on the show.

It started in the grappling challenge, where Louie, a purple belt in Brazilian Jiu-Jitsu, allowed Eugene to face burly Niraj on the mats at Evolve.

Eugene beat Niraj, but Louie then convinced him to accept the Project Manager role in the business challenge for Team Valor. It turned out that Eugene had bitten off more than he could chew, which led to his elimination. 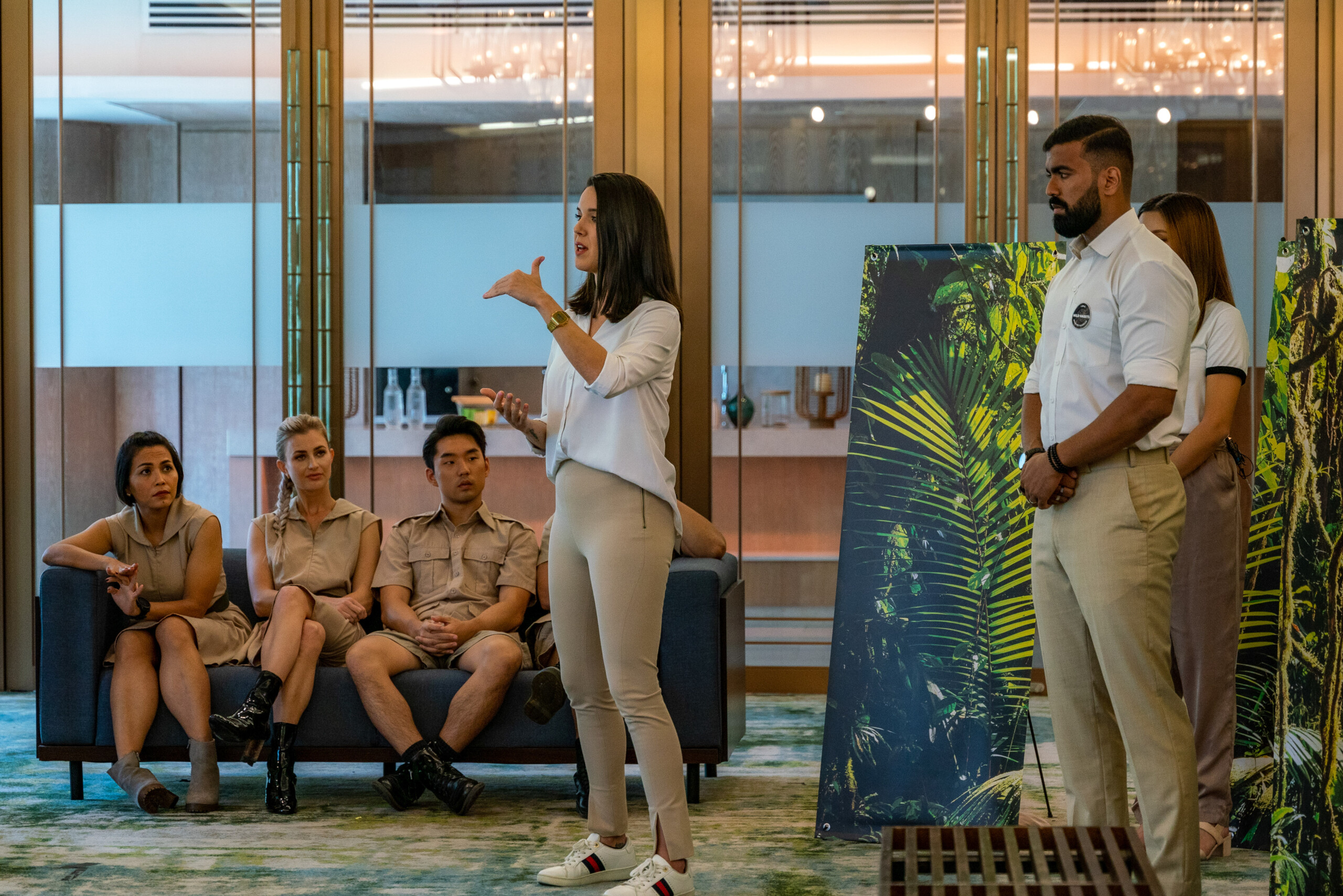 Acting as Project Manager, Jessica oversaw Team Conquest’s “Not As Tough As We Look” campaign, which they successfully pitched to Chatri, advisor Niharika Singh, and guest advisor Melissa Kwee.

The campaign struck an emotional chord with Kwee, the CEO of the National Volunteer and Philanthropy Center. In the process, it earned Jessica and company a much-needed win and proved her leadership skills are second to none.

Relive all these memorable moments – and much more – when “The Apprentice: ONE Championship Edition” Episode 12 recap show airs on AXN this Thursday, 3 June, at 8:50 p.m.