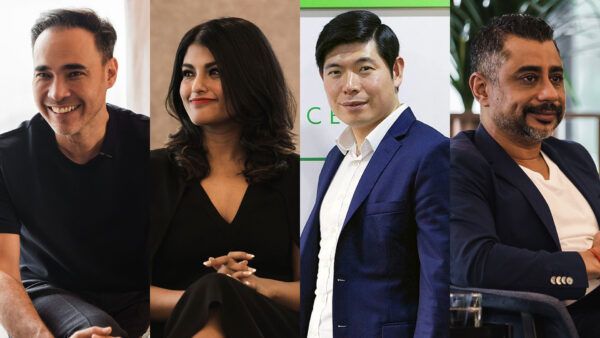 Meet 4 Of The Guest CEOs Confirmed For ‘The Apprentice’