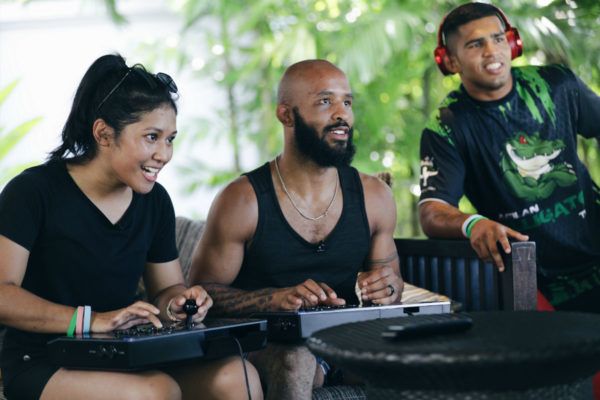 The remaining seven global candidates on “The Apprentice: ONE Championship Edition” will meet one of the greatest mixed martial artists of all time this week.

Flyweight legend Demetrious “Mighty Mouse” Johnson will push the candidates in the physical challenge of “The Apprentice” Episode 9, which airs on AXN at 8:50 p.m. on Thursday, 13 May.

Before joining ONE Championship in October 2018, Johnson was one of the greatest flyweights in the United States, where he became a 12-time Mixed Martial Arts World Champion.

The American started his career in ONE with flying colors, too, winning three bouts in a row and claiming the ONE Flyweight World Grand Prix Championship.

Johnson, however, is more than an accomplished mixed martial artist – he’s also a dedicated gamer. With that said, let’s look at how “Mighty Mouse” discovered gaming, what he likes to play, and where you can watch him online. 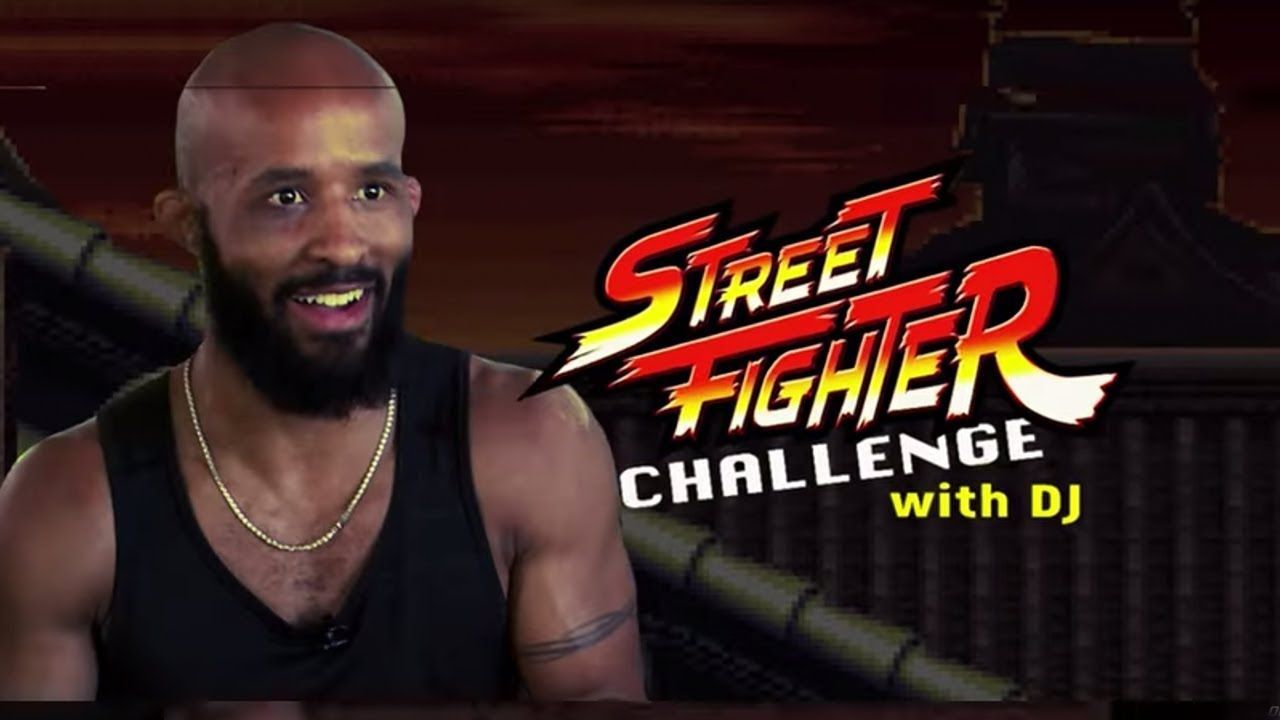 Johnson began gaming long before the days of esports and Twitch.

The American mixed martial arts icon first experienced gaming on a Nintendo Entertainment System (NES) that his older sister had when they were kids.

Through the NES, he discovered Link from “The Legend of Zelda,” and Bill Rizer and his Rambo-like adventures on “Contra,” opening up the wonderful world of gaming to his young eyes.

He often hung out in arcades as well, where he played fighting games like “Street Fighter” – a game he still plays to this day. 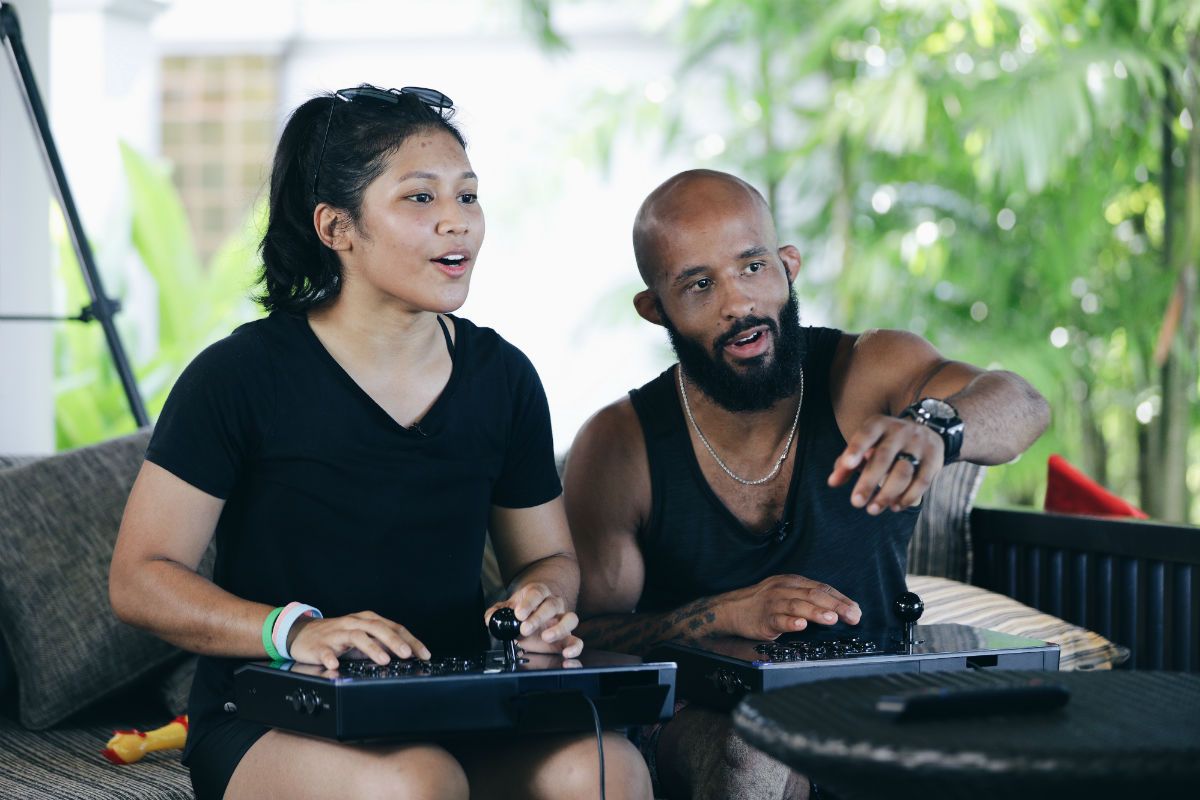 Inside the Circle, Johnson is known for having a variety of weapons – he can submit you, take you down and finish you with strikes, or knock you out on the feet.

He’s just as well-rounded in gaming.

Johnson plays everything from survival-horror games like “Resident Evil,” MMORPGS like “World of Warcraft,” action-RPGs like “Dark Souls,” first-person shooter games like “Call of Duty: Warzone,” and of course, his favorite fighting games – “Street Fighter” and “Tekken.”

In fact, in 2019, Johnson challenged a few of his fellow ONE athletes in “Street Fighter,” and suffice to say, he remained unbeaten, going 5-0.

The only person who came remotely close to beating him was ONE Heavyweight World Champion Brandon “The Truth” Vera. 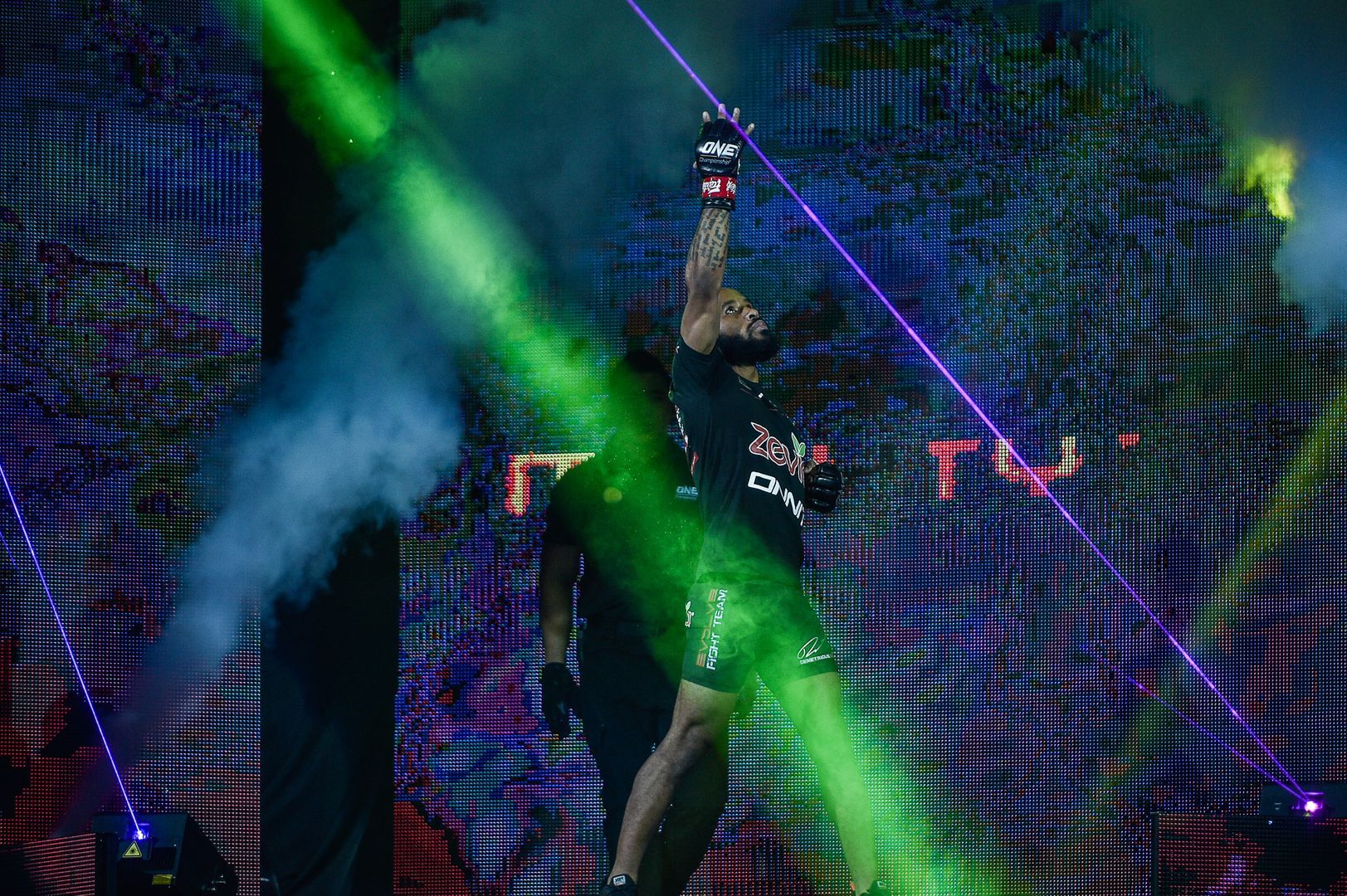 Though the flyweight legend hasn’t said how many hours he spends gaming every day, he has built himself a dedicated following on Twitch.

The 12-time Mixed Martial Arts World Champion has 174,000 followers on the platform, where he goes by the handle “MightyGaming.”

Johnson usually streams at least once a week, engaging with his fans as he plays “Call of Duty: Warzone” and “World of Warcraft,” among others.

“Mighty Mouse” usually spends around two to three hours playing during the stream, which means he knows how to get down with a controller just like he does on the canvas.