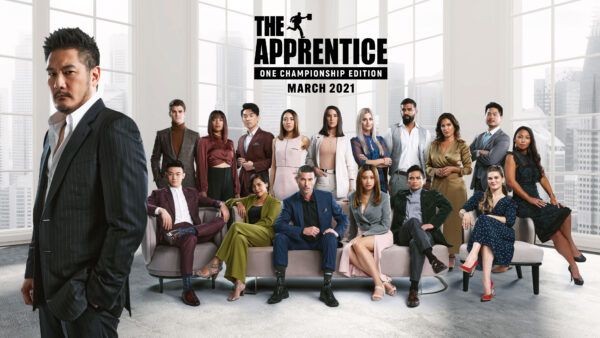 Premiere Date And Candidates Revealed For ‘The Apprentice’

After months of anticipation, “The Apprentice: ONE Championship Edition” finally has a premiere date and will hit the airwaves in Asia next month.

The inaugural season of the reality television program will premiere across Asia on Thursday, 18 March.

Also, the show will be available on several other platforms including Mediacorp in Singapore, Abema in Japan, KompasTV in Indonesia, TV5 Network in the Philippines, HTV in Vietnam, and Amarin TV and LINE TV in Thailand.

In addition to that, ONE has entered into a broadcast agreement with ByteDance to stream “The Apprentice: ONE Championship Edition” on the company’s Douyin, Xigua, and Toutiao platforms in China beginning on Saturday, 20 March.

Following the Asian debut will be the program’s global launch in June. 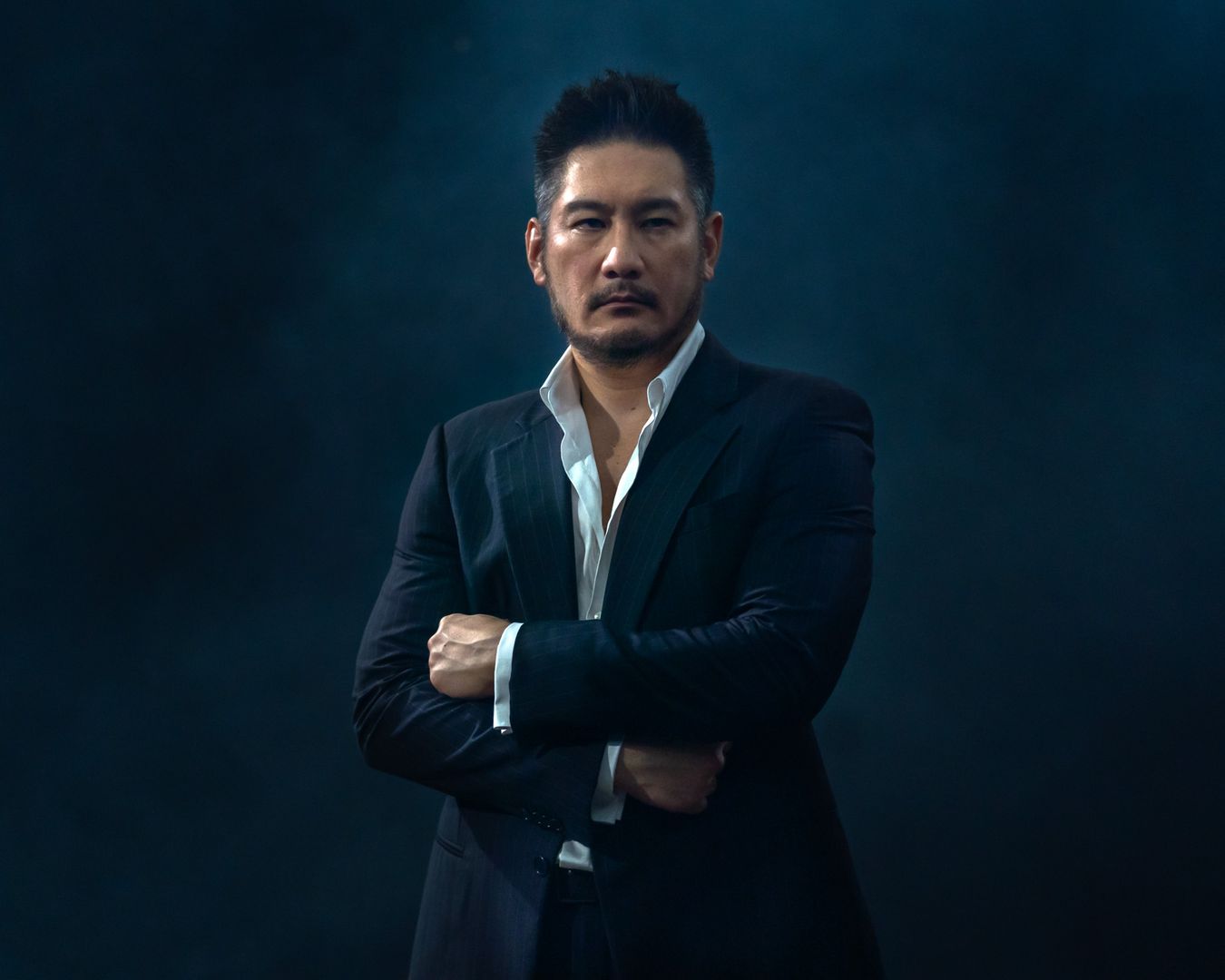 Aside from the premiere date, all of the show’s candidates have been revealed.

“The Apprentice: ONE Championship Edition” will feature 16 candidates from all across the world vying for the chance to be ONE Chairman and CEO Chatri Sityodtong’s protege.

This international cast of candidates, who hail from 11 nations, include:

More details about the candidates will be unveiled in the weeks to come, so stay tuned to ONEFC.com/TheApprentice.