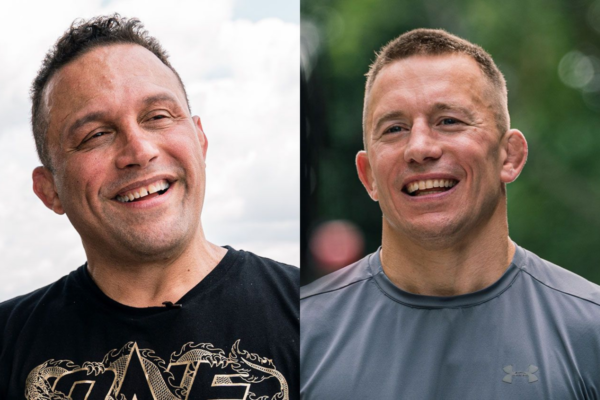 Meet The MMA Legends Who Will Appear On ‘Apprentice’ Episode 2

On the first episode of “The Apprentice: ONE Championship Edition,” viewers met the 16 global candidates vying for a US$250,000 job offer to work under ONE Chairman and CEO Chatri Sityodtong.

Next, fans of the show will meet two mixed martial arts icons.

The second episode, which airs on AXN this Thursday, 25 March, features Georges “Rush” St-Pierre (GSP) and Renzo Gracie. These two legends will test the candidates in a grueling physical challenge.

Before they grace the toughest version of “The Apprentice” in history, we look at the sports and business experience of both guest stars. 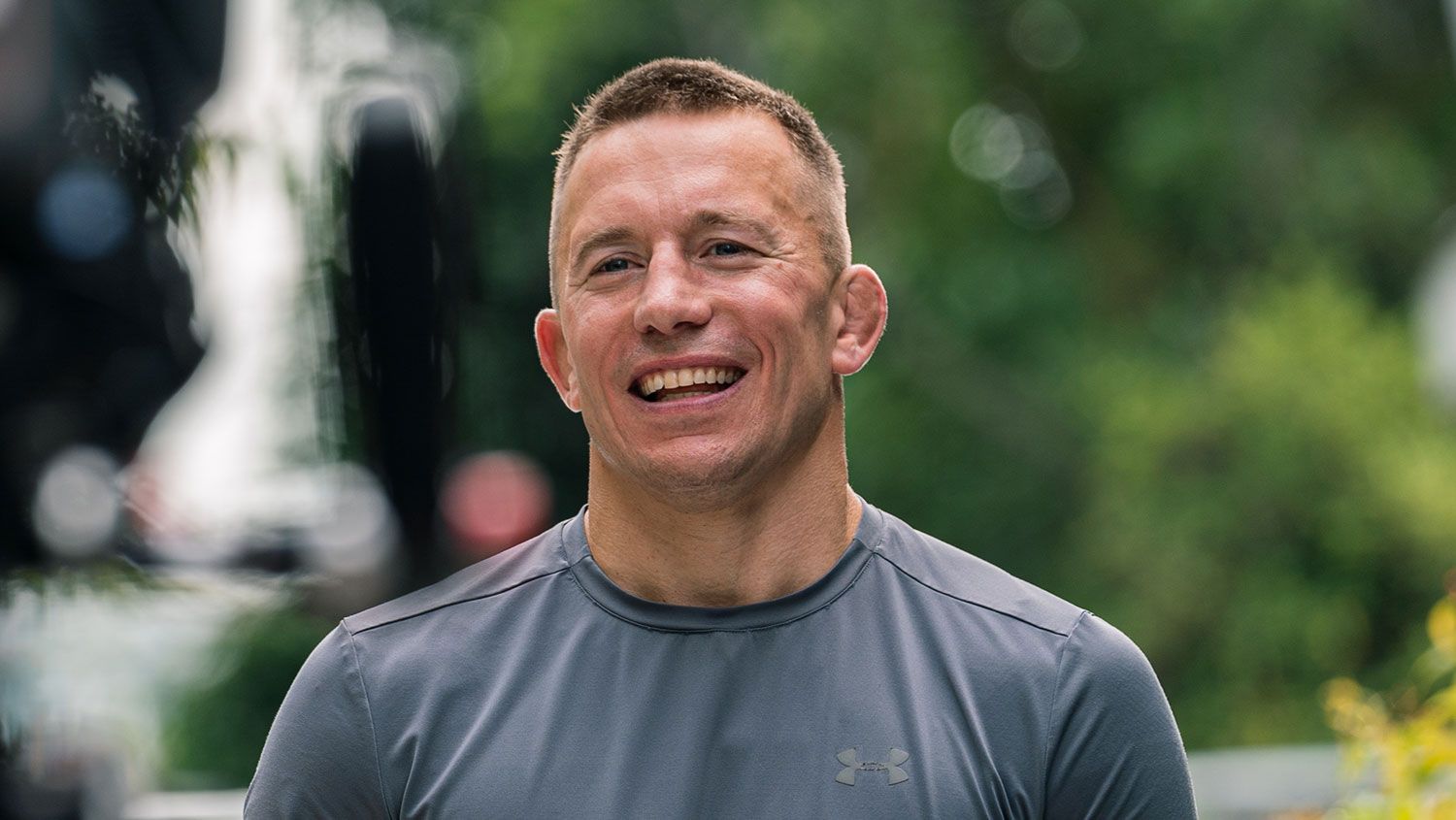 There’s no denying the impact that GSP has made – and continues to make – on mixed martial arts. He is considered one of the greatest of all time – if not the greatest.

GSP was a Welterweight and Middleweight Mixed Martial Arts World Champion before retiring with a 26-2 career record. But his greatness didn’t end there.

This foundation stems from GSP’s own experiences while growing up. As a skinny 9-year-old, he was bullied by other children who considered him defenseless.

However, that also motivated St-Pierre to take up martial arts, where he became one of the best athletes in the sport.

GSP’s nonprofit gives 100 percent of its donations to Canadian and American organizations that are focused on anti-bullying. 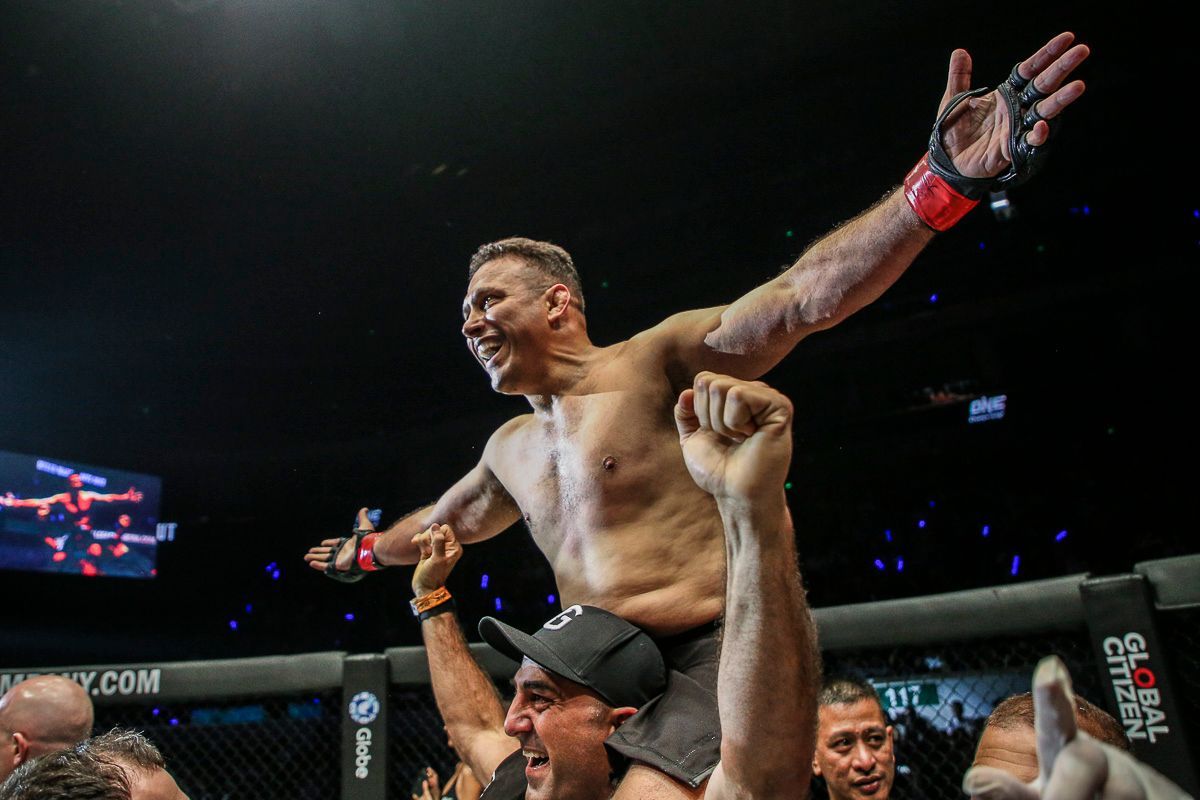 The name “Gracie” is synonymous with Brazilian Jiu-Jitsu, and that legendary status is exactly what this grappling superstar brings to Episode 2.

Gracie, like the rest of his family members, is considered a pioneer of mixed martial arts, having competed in the early days of Vale Tudo in 1992. Since then, he’s fought all over the world – from North America to South America and even for ONE Championship in Asia.

However, his biggest impact has come through coaching.

While competing in various mixed martial arts and BJJ tournaments, Gracie founded the Renzo Gracie Academy in New York City. Since opening in 1996, the gym has unearthed and polished many great martial artists, including GSP.

The academy is home to 20 instructors, 12 of whom focus on BJJ and eight who are experts in Muay Thai. The gym also teaches submission grappling, and it even has a grappling program for kids called Kidjitsu.

Renzo Gracie Academy is now one of the biggest training centers in the world and has affiliates in Canada, Costa Rica, Cyprus, Ecuador, Israel, Mexico, Peru, Singapore, South Africa, Sint Maarten, and the United Kingdom.

With GSP’s and Gracie’s resumes in both sports and in business, the legends will be the perfect guests to test the 16 candidates’ grit and determination on the next episode of “The Apprentice: ONE Championship Edition.”

To catch all the drama and excitement on Episode 2, check out our guide on how to watch in your country.