Roman Wilson has seen his share of success in both athletic and professional settings. Now, the former American football player will try to tackle his competition and win “The Apprentice: ONE Championship Edition.”

Wilson, along with 15 other candidates, will vie for a coveted one-year, US$250,000 contract to work directly under ONE Chairman and CEO Chatri Sityodtong.

Before the martial arts rendition of the hit reality show premieres on Netflix in 2022’s first quarter, Wilson talks about his football career, leaving the United States for a rewarding life overseas, and why he took the chance of a lifetime on “The Apprentice: ONE Championship Edition.”

A Love For Football 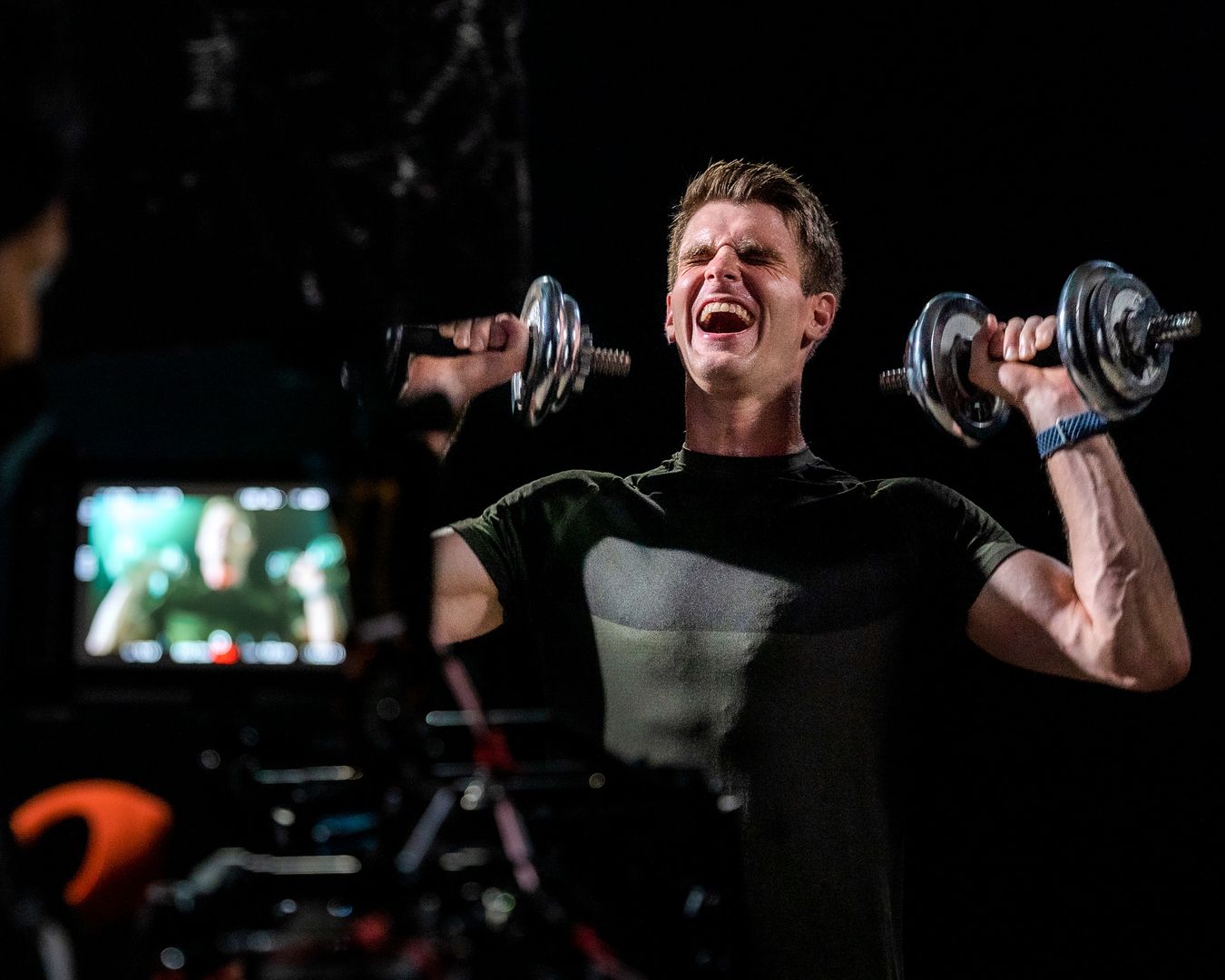 Oklahoma is an American state known for its football success, and the Wilson family is a piece of that legacy.

Roman’s father, Curtis, played in the National Football League (NFL) and NFL Europe, while his two brothers, Cody and Micah, competed in the collegiate ranks.

“I’d like to say there are a few things that were important in our lives: faith, family, and football,” Wilson says.

“My family always had me in sports. I grew up playing soccer, basketball, gymnastics, almost anything and everything.”

Wilson decided to focus on football when he left grammar school. After excelling on the field – and in the classroom at Lincoln Christian High School – he captured the attention of prestigious Ivy League schools.

“I was not expecting to go to an Ivy League school, but because of my grades and because of my ability, those were the schools that ended up recruiting me,” he says.

“Princeton was one of the schools that wanted to bring me on, and when I ended up visiting, I fell in love with the place.”

The talented wide receiver would excel at Princeton – especially in football. As a senior, he earned third-team All-America and first-team All-Ivy League honors after catching 86 passes, rushing for 919 yards, and scoring 11 touchdowns.

But just as Wilson was set to kick off his professional career in the U.S., a Princeton alumnus offered him a unique opportunity in Japan.

“He ran this hedge fund there and said that if I was interested in a job, I could visit, go through interviews, and then (on my downtime) meet some of the Japanese teams and see if I wanted to play football there. So I decided to move to Japan,” Wilson says.

“I worked their full-time job, so football was mainly just on the weekends. Me and one other American were the first foreigners to play on the Asahi Beer Silver Stars, and we were both All X-League. I set the record for catches and yards in a season.”

But while Wilson was shaking off defensive backs on the football field, he couldn’t do the same with his homesickness.

Overseas And Back Again 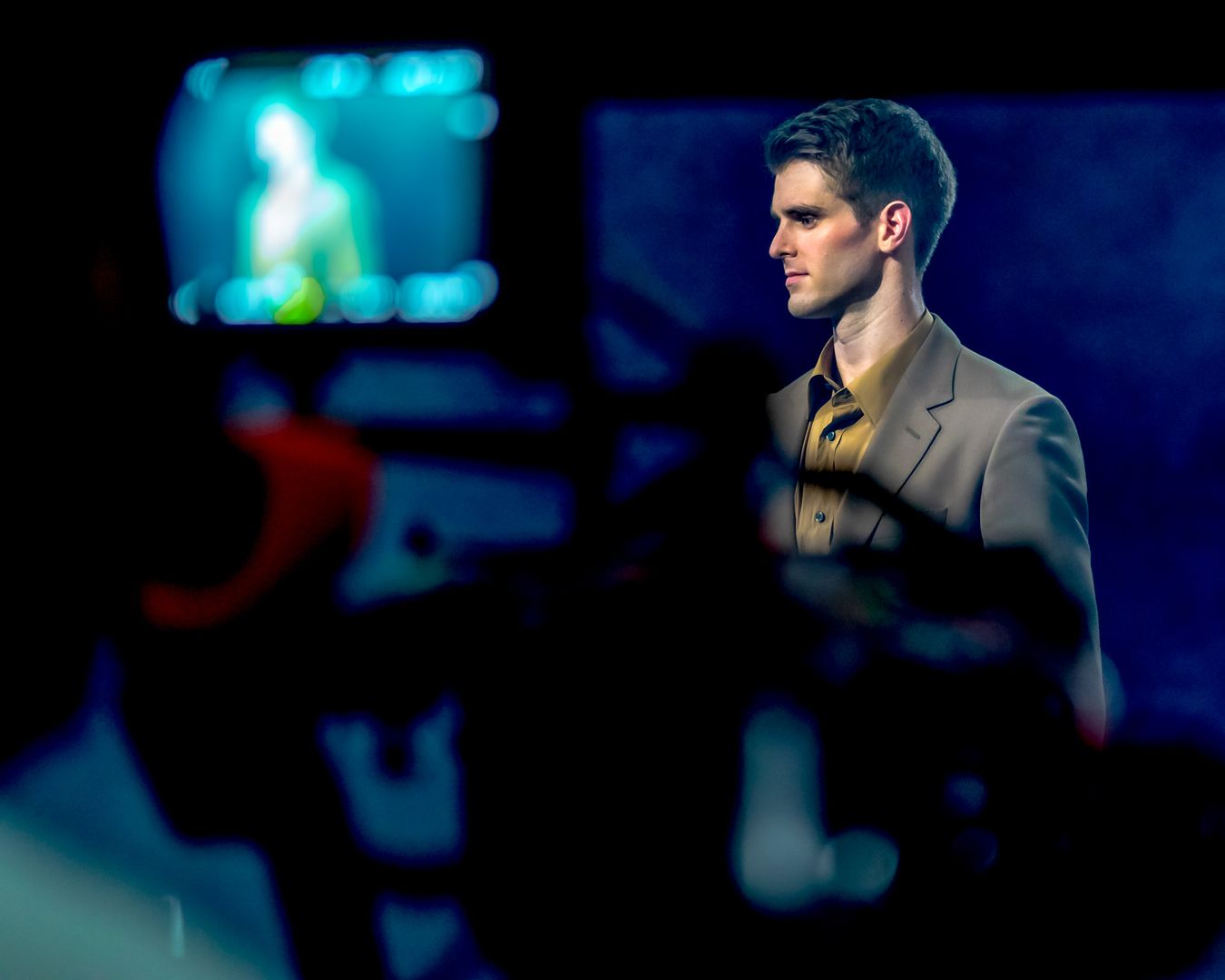 Life in Asia was a transformative experience for Wilson, who’d never before considered leaving the United States to pursue his athletic endeavors, but it wasn’t always glorious.

“Going to Japan and being alone was tough. It took a lot of time to adjust because I’m very close with my family,” he says.

“Living in Japan, not being able to speak the language, not having any family, not really having many friends taught me to be on my own and taught me not to have to rely on others.

“But, of course, with adversity comes opportunity.”

After two years in Japan, Wilson took his chances again, this time moving to New York City, where he began a job in investment banking and got married.

However, that move only led to another. Not long after the American and his partner tied the knot, they decided to unfasten themselves from the country.

“We wanted to move to Asia. My wife’s Filipina, so we moved to the Philippines,” Wilson says.

“I’m very passionate about development in the Philippines. That’s where my wife’s family is. I spent quite a bit of time there, so it’s something that I really care about.”

Little did Wilson know that another life-changing journey was on the horizon. 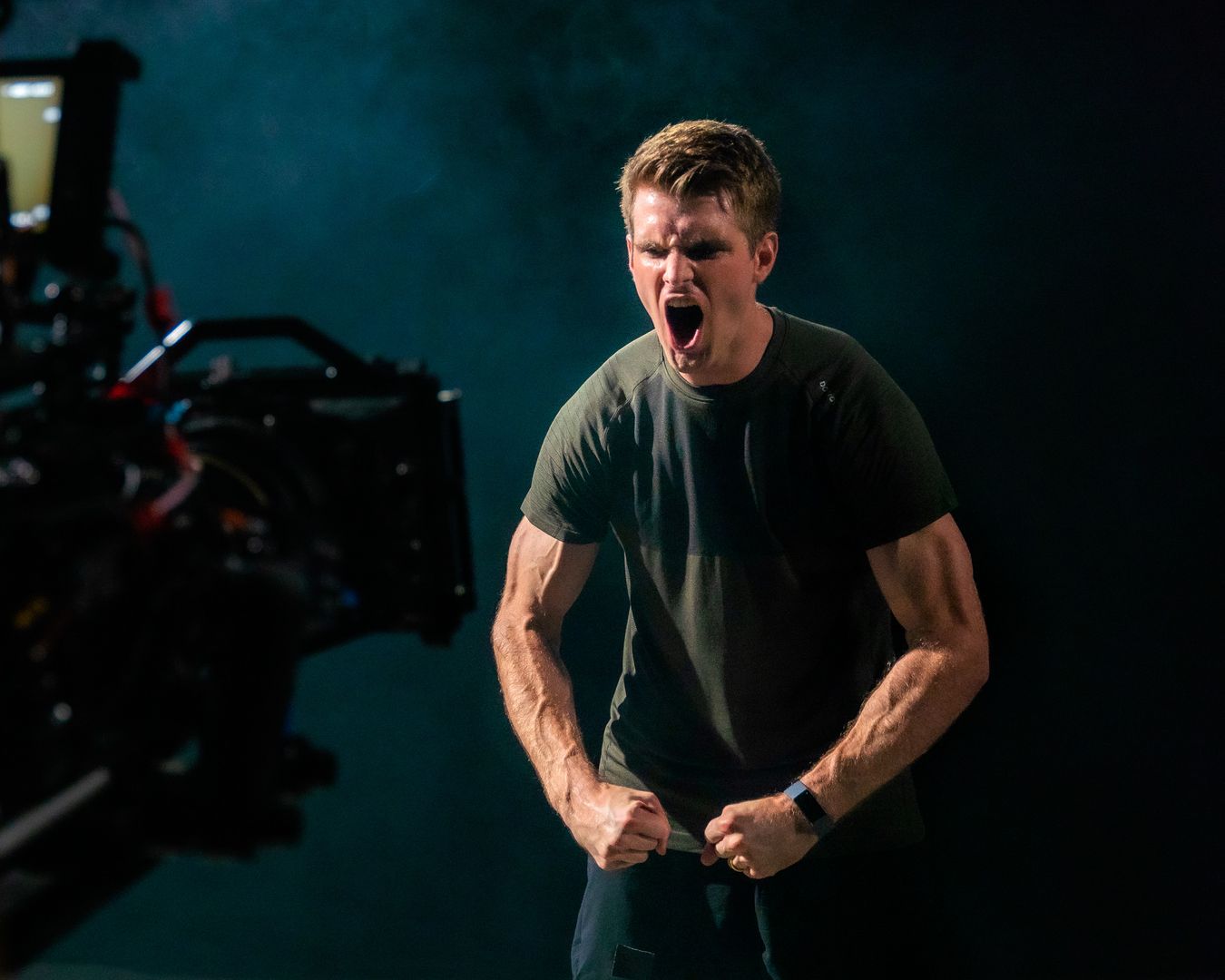 While building a life with his wife outside of the U.S., Wilson came across the chance to apply for “The Apprentice: ONE Championship Edition.”

It was the blend of sports and business – two of his longstanding passions – that first caught the former football player’s attention. But it was more than that, as the opportunity to learn from world-class athletes also intrigued the American.

“The cultural exchange, having fighters from different nations, having their message and story be spread all over the world – there’s not many opportunities that would allow me to focus on all three of those things. That’s really why I wanted to apply,” Wilson recalls.

“When I saw the video, I thought I might as well do it, it’s a great opportunity, and I need to just go for it.”

After overcoming his own hurdles on and off the football field, Wilson was chosen as one of the show’s 16 candidates. Now, he wants those who watch “The Apprentice: ONE Championship Edition” to realize something very important about their own lives

“Football coaches and my parents instilled this in me growing up,” Wilson says. “You can’t control the outcome, but you can control your effort and your attitude.”