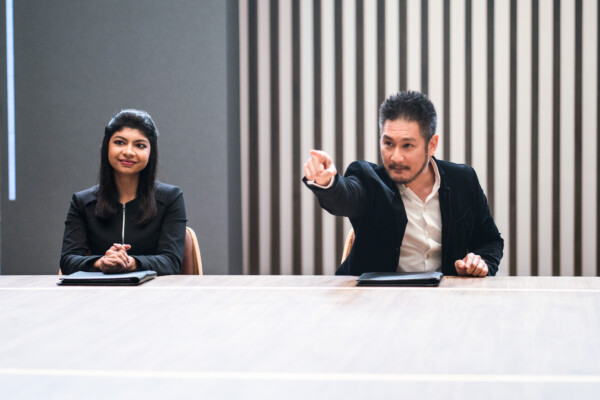 “The Apprentice: ONE Championship Edition” season finale opened with the final two candidates – Louie Sangalang and Jessica Ramella – stating why they are “The ONE” that ONE Chairman and CEO Chatri Sityodtong has been searching for over the last two months.

It ended, however, with only one of them winning the US$250,000 job offer to work as Chatri’s Chief Of Staff in Singapore.

Here’s what went down on the emotional season finale of the hardest-hitting “Apprentice” in history.

Chatri Split Down The Middle 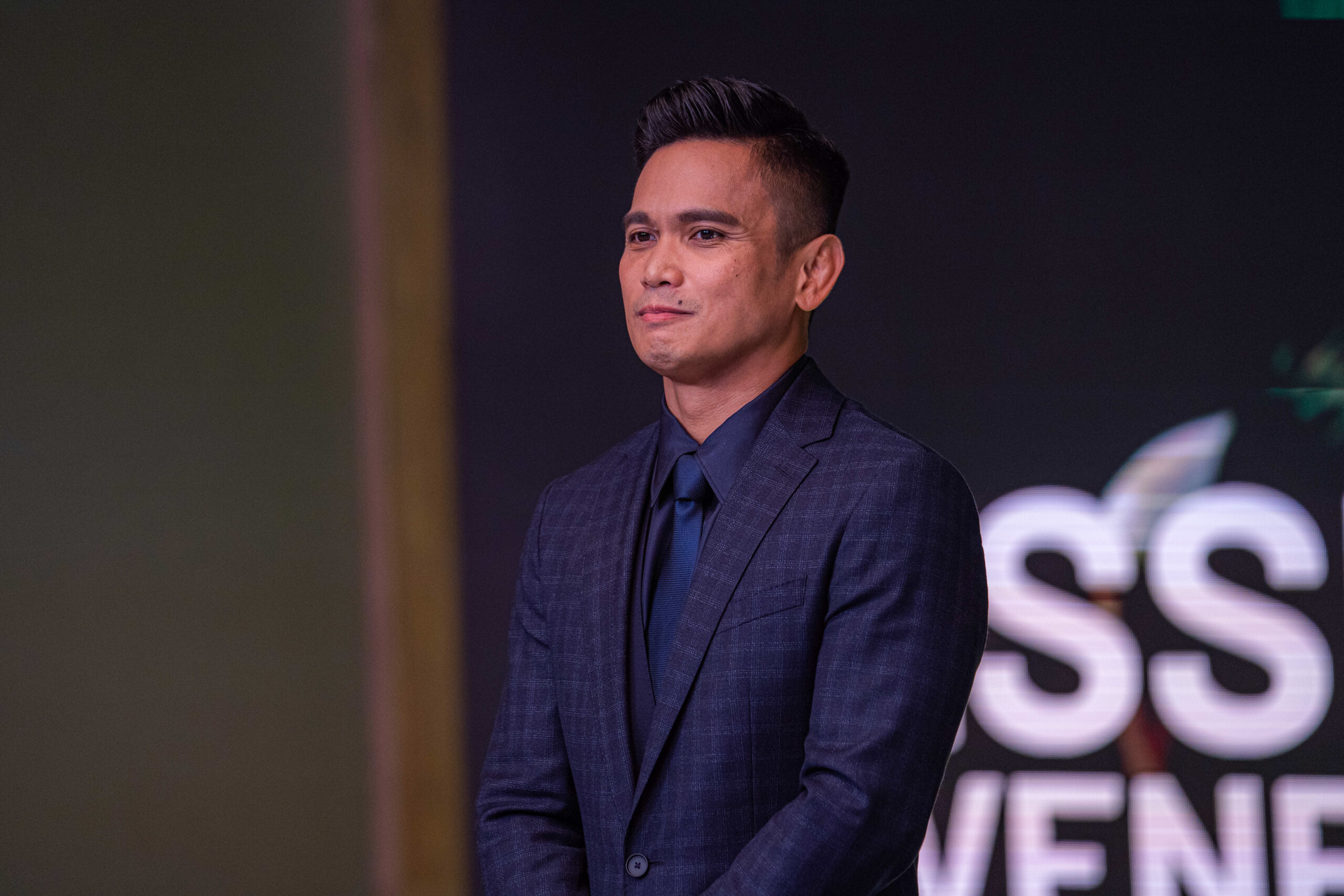 At the start of the show, Chatri told Co-Advisor Niharika Singh that Jessica was creative, a hustler, and likable, but that Louie was a silent assassin, strategic, and an outstanding leader.

That started a debate between the two, and it would only be settled at the end of the episode.

It wouldn’t be an easy choice, as Chatri admitted multiple times throughout the finale that he was split 50-50 between the two final candidates.

Breakfast With The Finalists 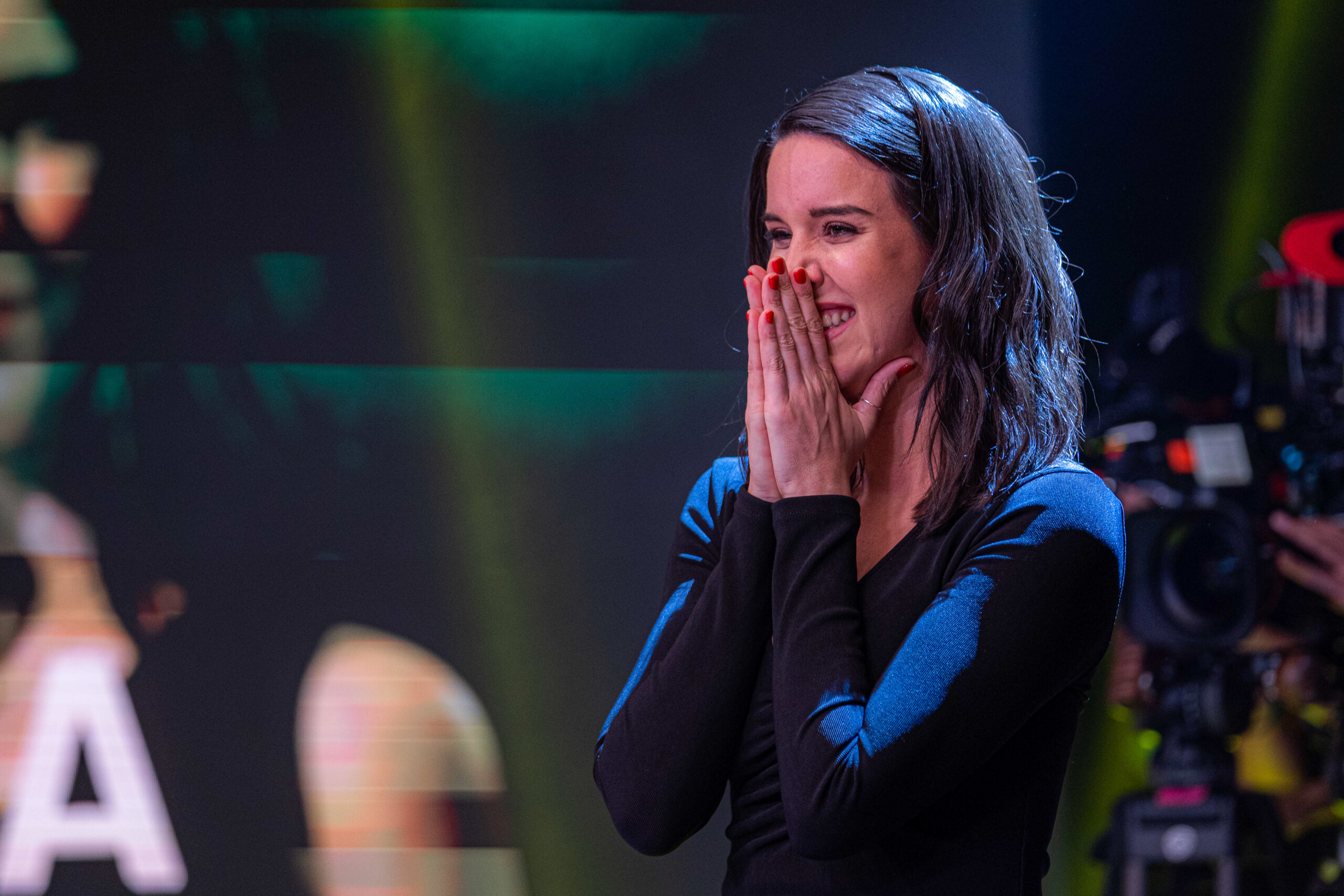 Chatri sat down for breakfast with Jessica and Louie at Andaz Presidential Suites before the two global candidates competed in one last set of physical and business challenges.

Louie acknowledged that he’d become known as a silent assassin but said he hoped to show Chatri that there was so much more behind his calculated demeanor.

Jessica admitted that she felt regret for fighting with Nazee in the boardroom in one of the previous episodes.

However, Charti eased their minds by letting them know that he saw the genuineness in both of them.

After the trio finished their breakfast, Chatri surprised both candidates with the news that they’d get one Zoom call to family back home. And on his own call, he introduced Zoom Founder and CEO Eric Yuan to Jessica and Louie.

Jessica called her mom in Venezuela to tell her that she was a finalist, while Louie called his wife to let her know the good news and added that everything he ever did, he did for her. 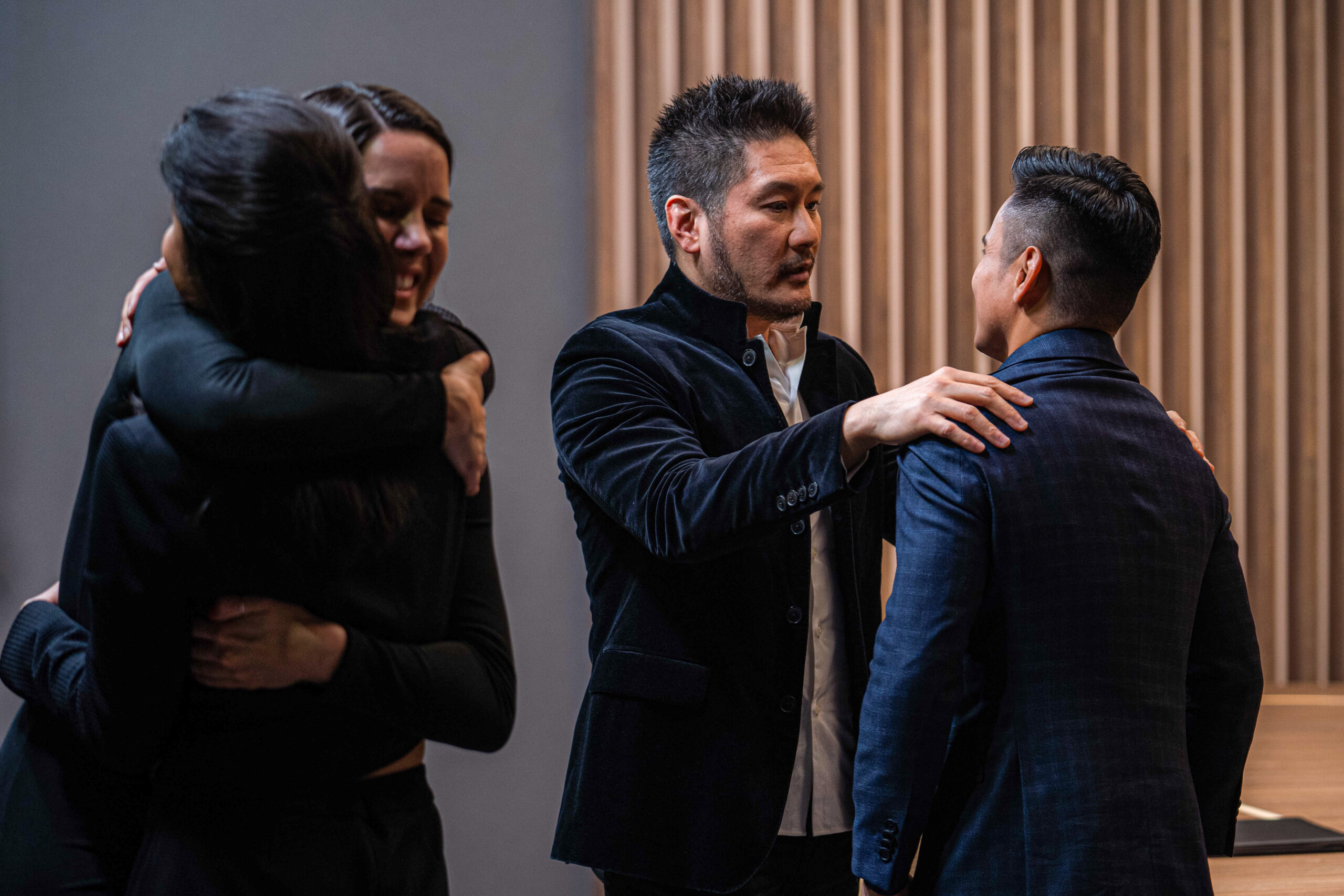 In the final physical challenge of the season, Jessica and Louie were brought to Henderson Waves Bridge to train like an Evolve athlete.

Louie was confident that he could complete the challenge given his background as a Mixed Martial Arts Champion. Jessica was equally confident, though, given that she’d already made it this far.

The global candidates competed as if their lives were on the line, and they both completed the task on time.

Toughest Job Interview Of Their Lives 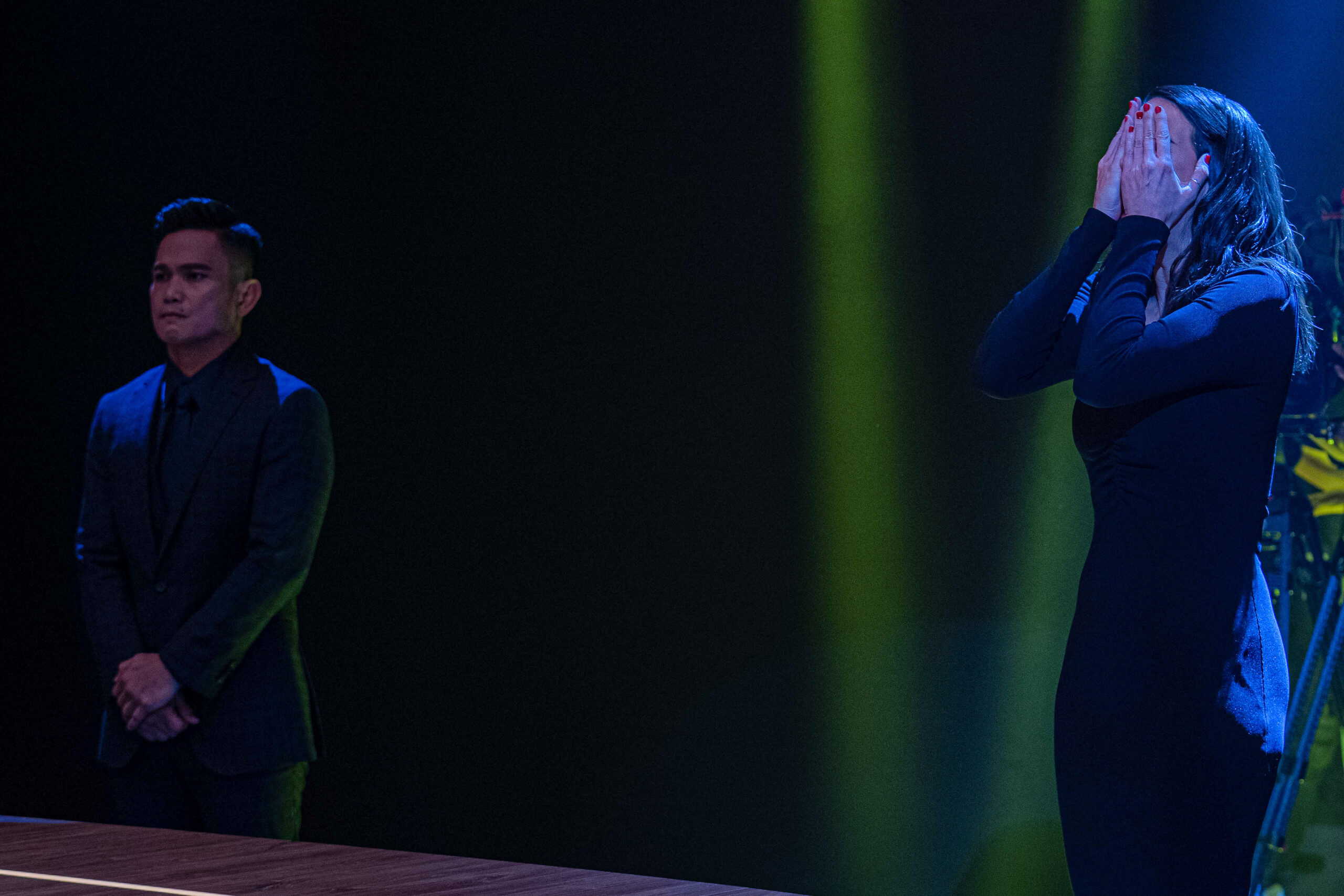 After the physical challenge, Louie and Jessica were brought back to where it all started in Episode 1 – the Pasir Panjang Power Station, where Niharika greeted the duo and delivered their next and final business challenge.

Jessica and Louie would both be interviewed by Chatri and Grab Group CEO and Co-Founder Anthony Tan. But first, they had to sit down with Niharika for pre-interviews to uncover their strengths and weaknesses.

Jessica turned to Louie and smiled. “May the best woman win,” she said.

For the remainder of the segment, the two CEOs grilled Louie and Jessica about everything from their worst decisions to non-negotiables.

And with that, a Bentley came to pick up Jessica and Louie and bring them to the boardroom one last time. 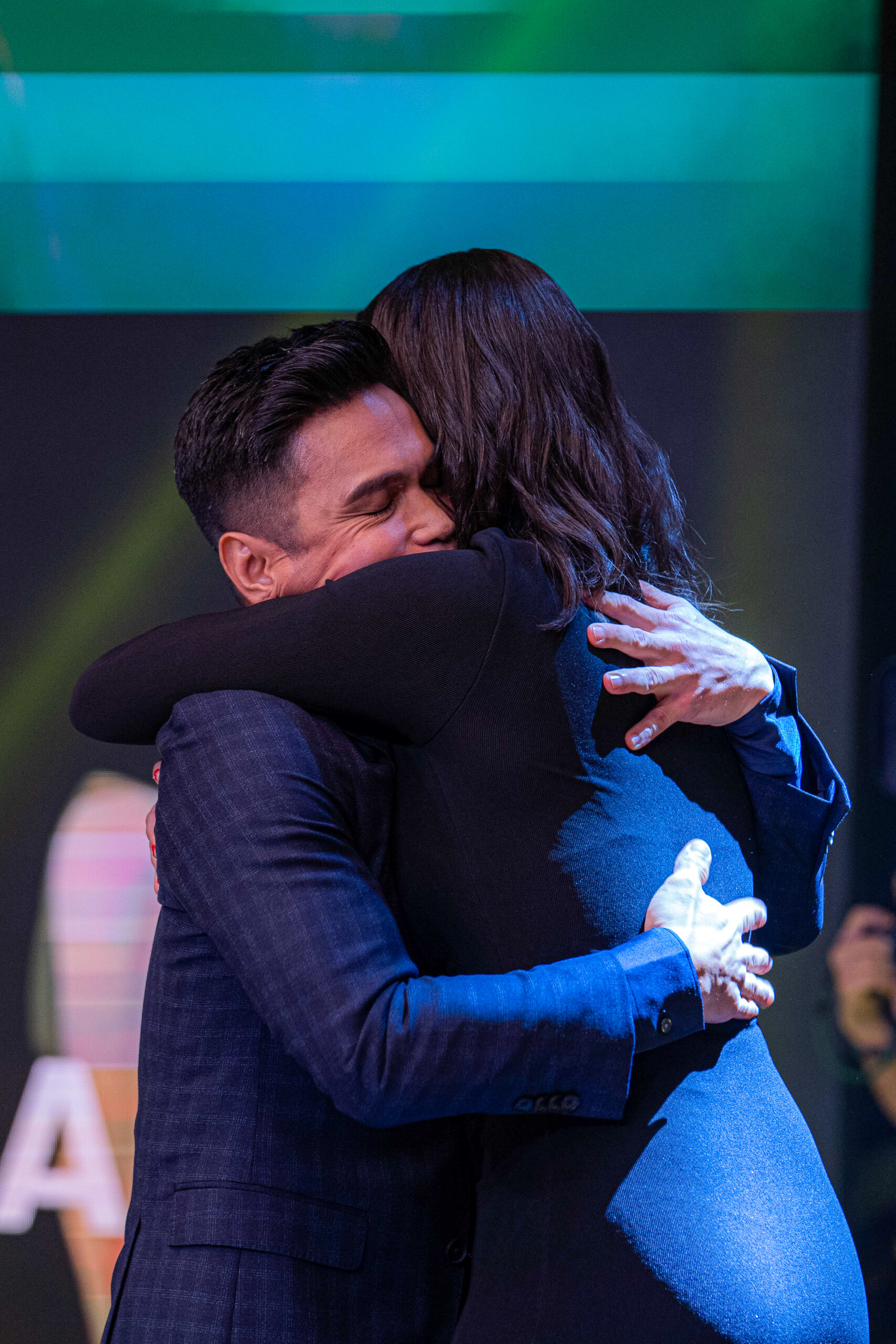 Like so many times before, Chatri and Niharika debated which candidate would stay and which would go home. However, this time, there was so much more riding on the line.

With that in mind, Chatri asked them both one last time why they deserve to be his “Apprentice,” and Louie reiterated his love for martial arts and his desire to unleash greatness. Jessica said that she was blessed to have lived through the incredible journey on the show, and that she was ready to be his Chief Of Staff.

ONE’s Chairman and CEO dismissed the two so that he and Niharika could determine the winner, and after deciding, he asked them to come back.

After a dramatic pause, Chatri suddenly announced his “Apprentice,” and tears streamed down both candidates’ cheeks – Louie’s because he’d just witnessed someone he’d grown close to over the last two months win the ultimate prize, and Jessica because she’d just become Chatri’s Chief Of Staff.

And with that, the dramatic, entertaining first season of “The Apprentice: ONE Championship Edition” came to a fitting conclusion. 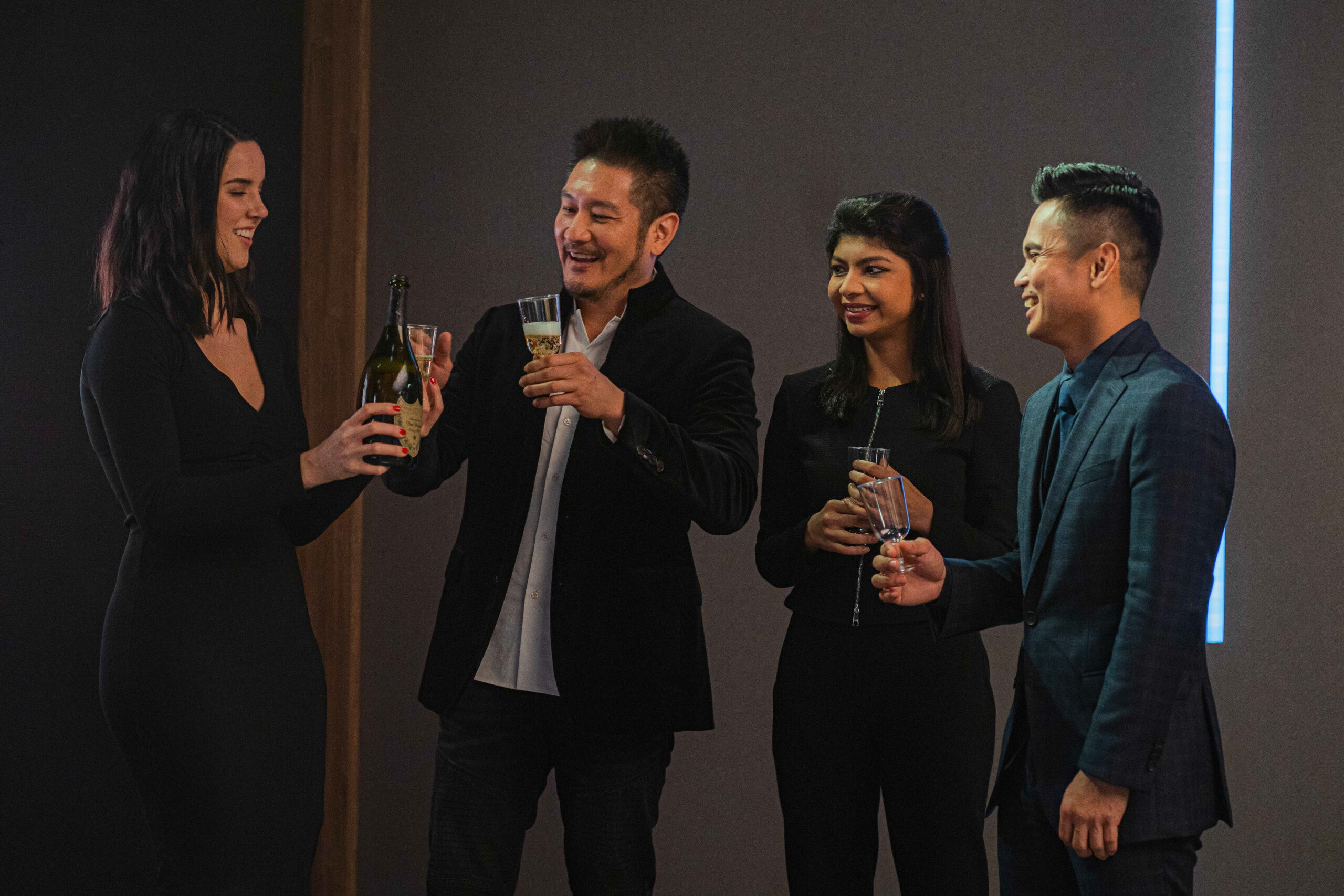 Check back next week as Chatri, Jessica, and Louie reveal their thoughts about the show and outcome.