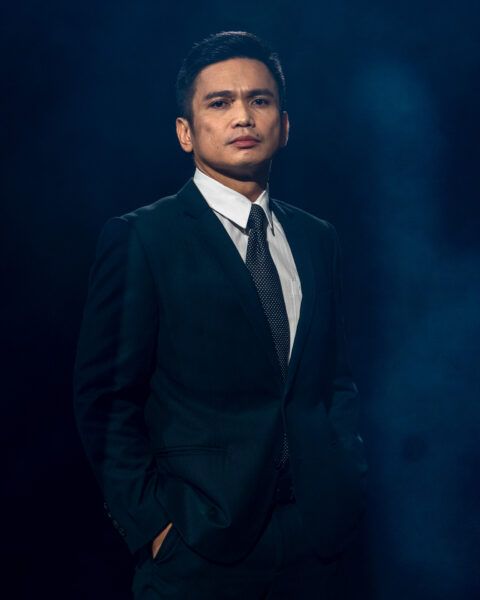 After Beating Cancer, Louie Sangalang Ready For Anything On ‘The Apprentice’

That mindset has allowed him to conquer many things, including appendiceal cancer at age 23, which became the major turning point of his life.

Twenty-one years later, Sangalang can call himself a Philippines Mixed Martial Arts Champion, a father, a successful entrepreneur, and the first Filipino cancer survivor to finish the North Pole Marathon. Now, he hopes to add another impressive life achievement as one of two Filipino candidates – along with Lara Pearl Alvarez – on “The Apprentice: ONE Championship Edition.”

“When I first watched ‘The Apprentice Asia,’ I wanted to join it, but I admit that I was clueless about their industry, which is more on travel and hospitality,” Sangalang says.

“So when this came along, I wanted to join. I’m interested in sports, I’m knowledgeable in martial arts and endurance sports, and I’ve always wanted to return to martial arts, so why not join ONE – not as a fighter, but as a member of the organization?” When the show’s reel begins rolling, Sangalang plans to bring the same type of no-nonsense, results-driven approach that he’s carried since being diagnosed with the big “C” back in 1999.

By choosing to focus solely on the things that he can control – instead of what other candidates are doing –  Sangalang believes he will find success on this high-stakes reality TV show.

“My approach in life always comes from a very pragmatic perspective. I’m not thinking about whether I have the edge or not, I’m just not bothered about my competition, I focus on what I can deliver. It’s like courting someone – you don’t really care about the other guy, I just have to do what I do and if I have an edge, then I’ll discover it.” 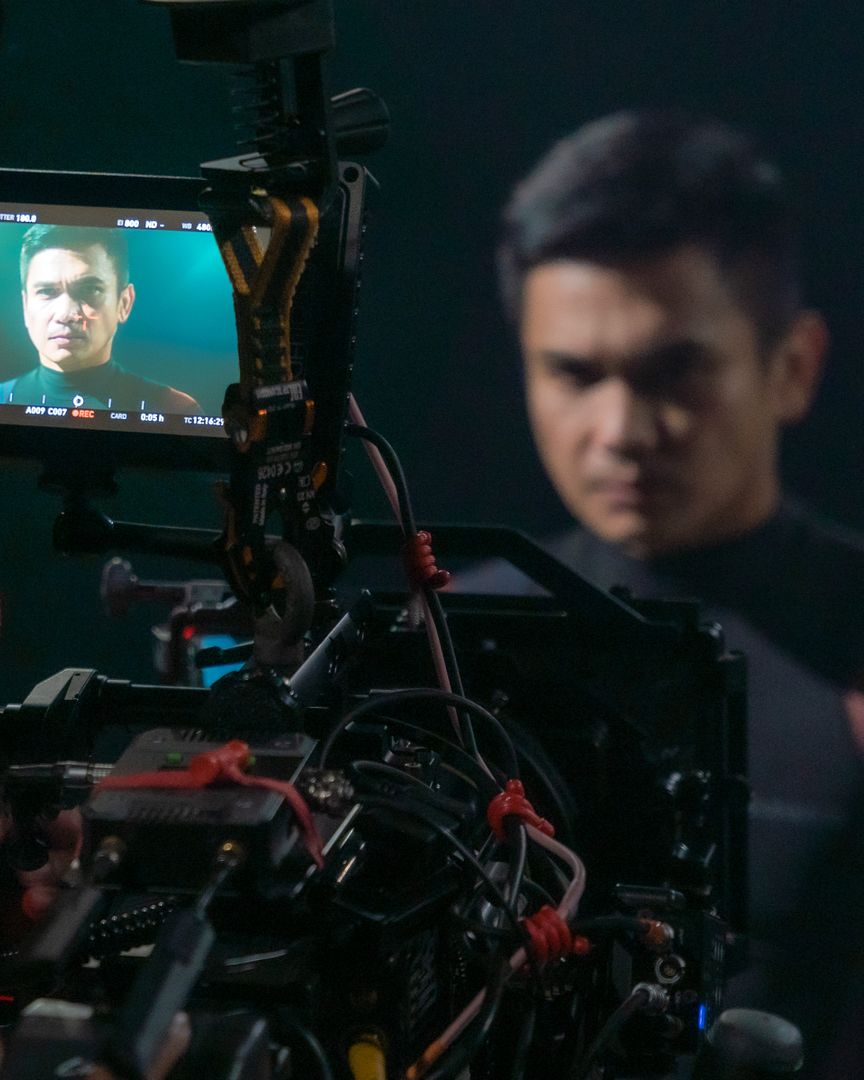 Sangalang also plans to apply his confident mindset during interactions with ONE CEO and Chairman Chatri Sityodtong, as well as with the 13 Guest Advisors from major Asian corporations.

Dealing with big wigs can be intimidating, but when you’ve already overcome so much in life like Sangalang has, those experiences won’t shake you.

“Chatri has a tough persona and all that, but more than that I see him as a leader. He knows his business, he’s the one representing the organization, and he represents the core values of the promotion,” the Filipino says.

“I don’t think I can say I’ve been intimidated. I’ve met different personalities like him in the past, CEOs, and I’m used to it. I’m familiar with their culture.

“It’s hard to intimidate a person like me. I don’t look at people that way. For me, if you’re intimidated, you may have insecurities. So, why should I be intimidated by a great leader? Rather than being intimidated, I’m inspired.” 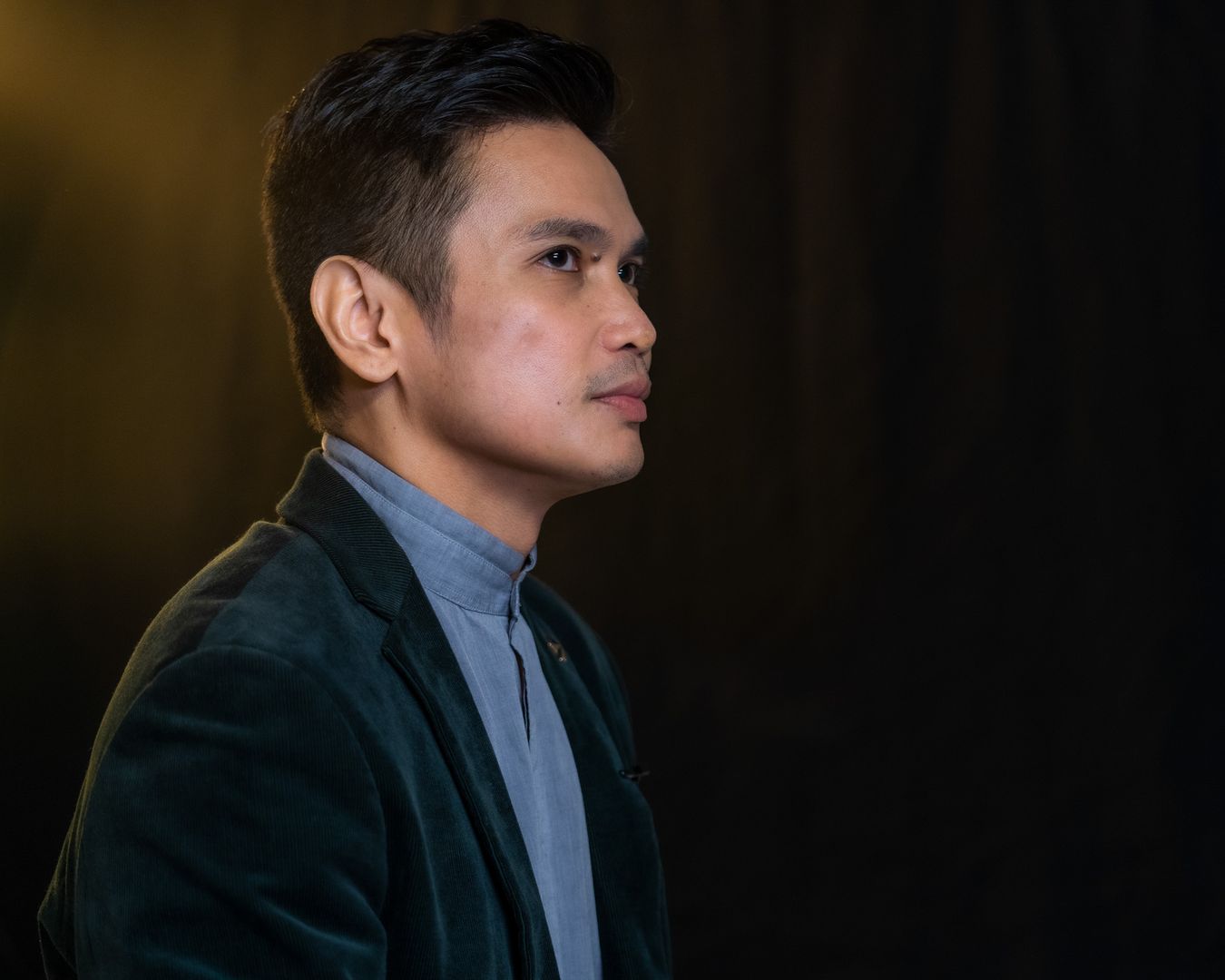 At the same time, Sangalang does not expect his time on “The Apprentice” to be easy. He knows there will be plenty of challenges – including some that are due to the same mindset that’s made him successful.

For example, while some candidates have more bubbly personalities, Sangalang presents a more stoic approach, which he believes could be misinterpreted by some.

“I’m not the type of person who smiles a lot. [I’m] not the typical Filipino who’s friendly – I am friendly but not the overly friendly type in facing other people.  But what I do, if there’s a friend in need, I look at the situation and analyze,” he shares.

“I’m not the type of person who will say, ‘It’s okay.’ So, I think that’s one of the first challenges I have. I was worried about human interaction because I’m not the feel-good type that most Filipinos are. For me, what’s important is you can deliver.”

But while his method of communication might be taken the wrong way, Sangalang does not intend to be brash; instead, he sees himself as a straight shooter.

“I’m just goal-oriented,” he adds. “That’s how I communicate. That’s a worry for me, but I’m not afraid to speak up.” 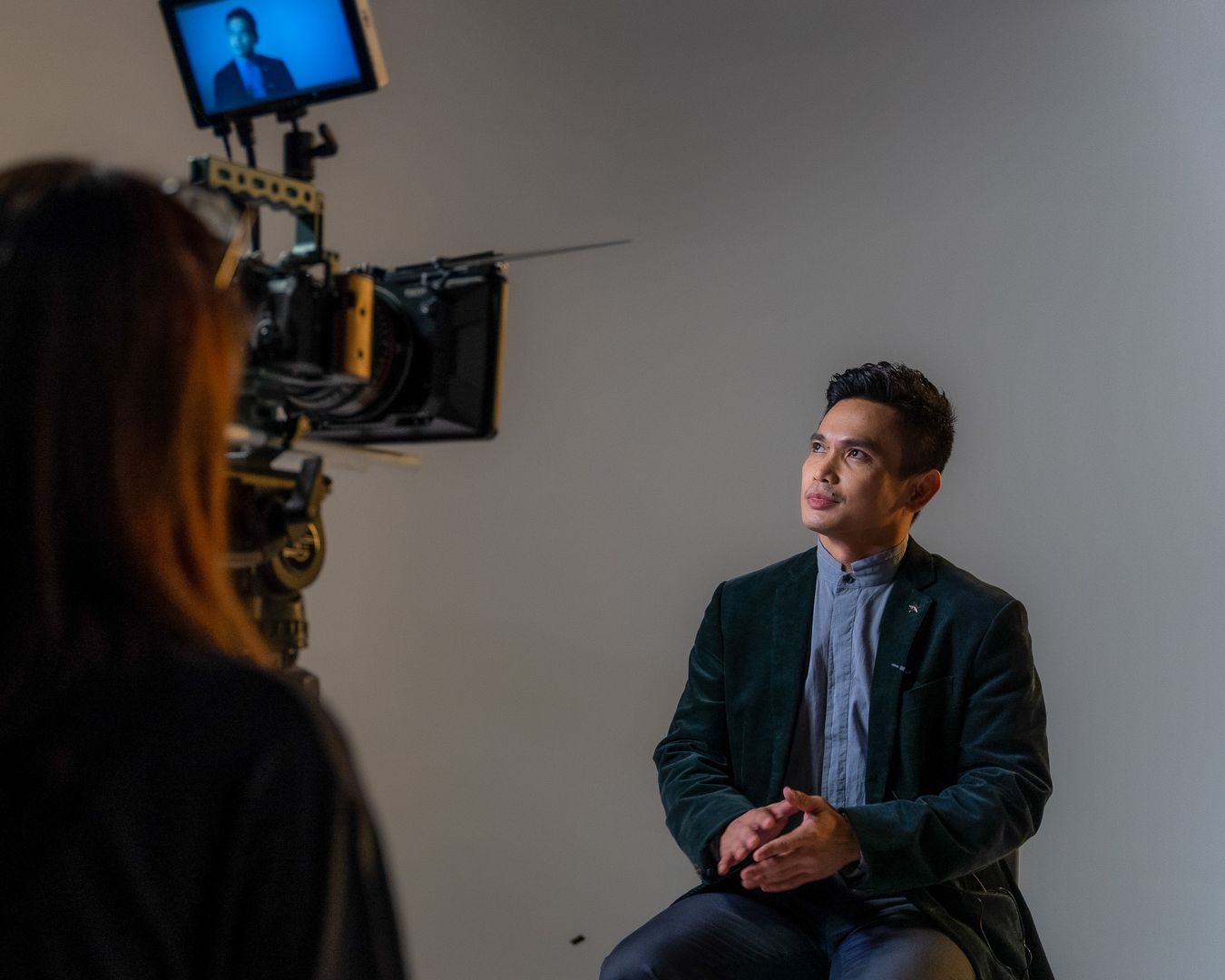 Whatever happens over the next few weeks, Sangalang plans to show exactly what he’s made of and what he’s known for: getting things done and surviving.