In Episode 11 of “The Apprentice: ONE Championship Edition,” the final four global candidates met Jeff Lawson, Co-Founder and CEO of Twilio and author of “Ask Your Developer,” a Wall Street Journal bestseller.

Needless to say, the American software developer possesses a wealth of business experience that all young “Apprentices” can learn from, no matter their field.

With that in mind, here are five valuable lessons learned from a recent sit-down interview with Lawson. 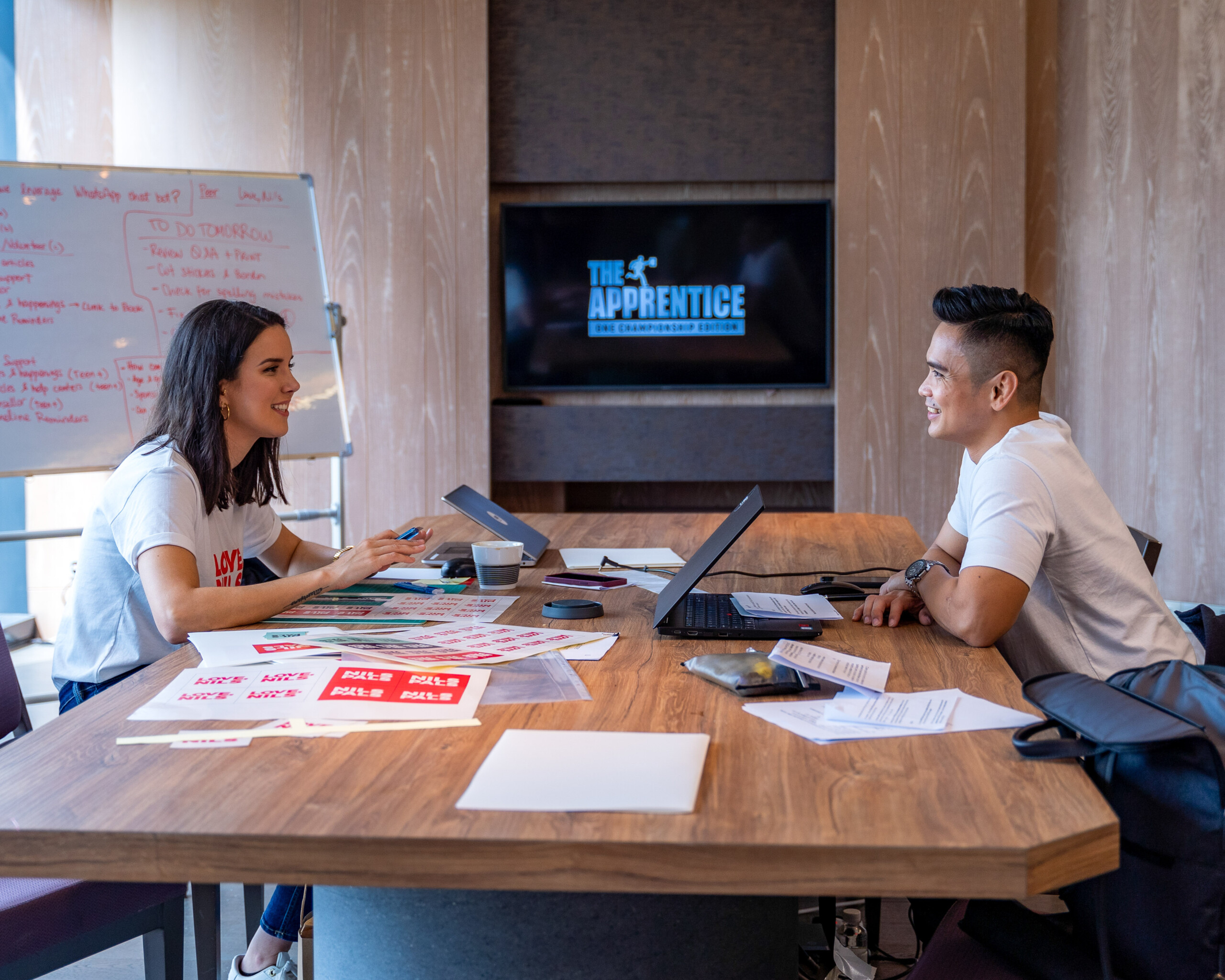 When Lawson began developing apps, he loved the idea that his software was helping businesses and their clients simplify their lives.

However, the world of communications was inaccessible to software developers.

“Communications was incredibly hard to build into the apps that I was building,” Lawson says. “You had to go talk to carriers, you had to sign contracts, you had to dig trenches and lay down copper wires and buy hardware in a data center.

“In the world of communications, everything took years and millions of dollars. Then you really couldn’t apply the great agility of the software when you needed to communicate with a customer.”

With Twilio, however, developers no longer have to depend on outside sources to communicate with their clients, and businesses can speak directly with their customers.

“As a developer, I’m used to building things with software, where I can hear a customer’s problem, and I can build a prototype incredibly quickly,” Lawson says.

“I can get that prototype built in an afternoon or a day or a week, put it in front of a customer, and hear if they like it. But in the world of communications, that was never possible.”

#2 Every Big Goal Starts With One Small Idea 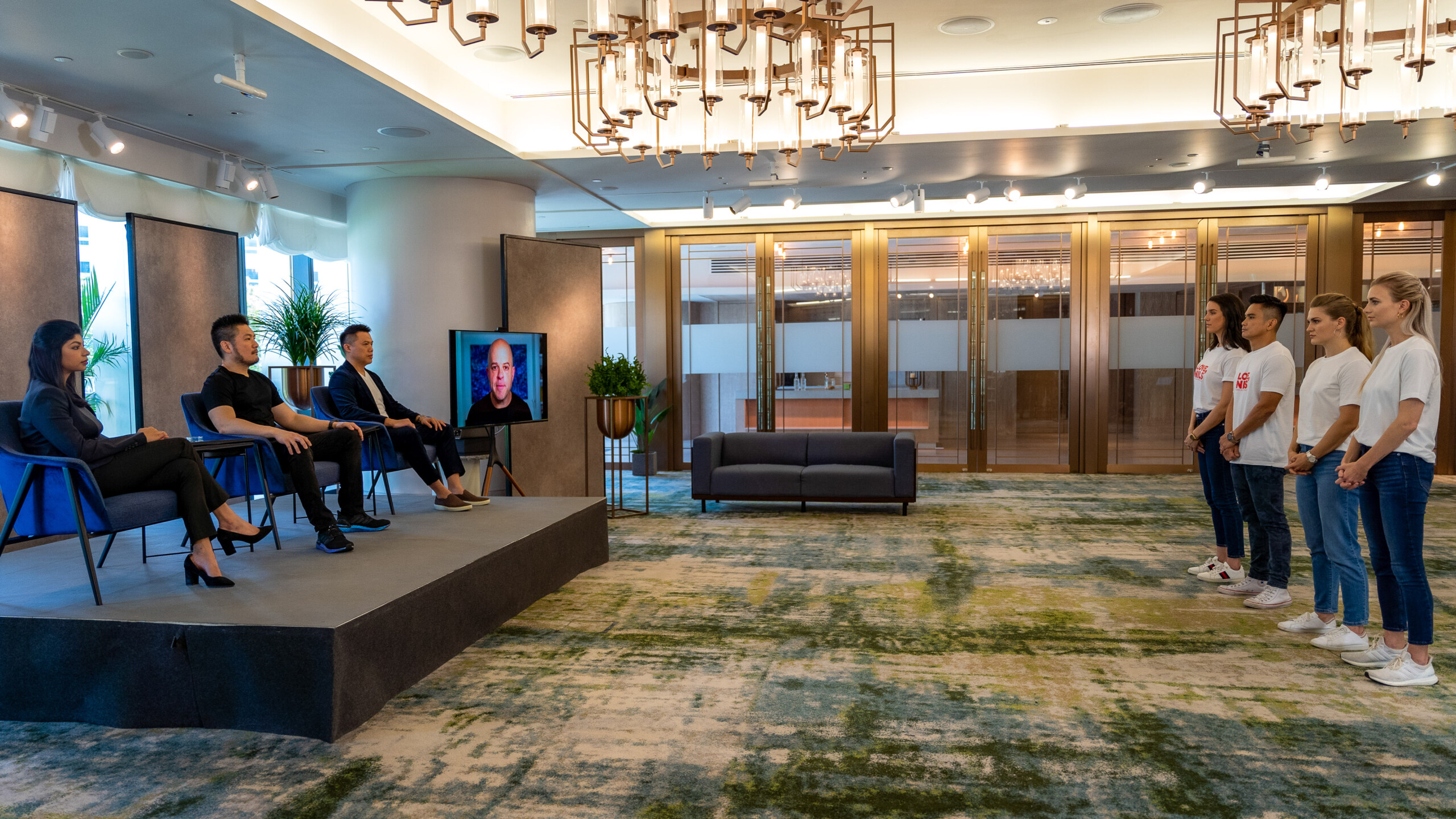 Lawson’s approach to building software can be likened to the way an artist starts a painting with just one brushstroke or the way a musician begins a song with only one chord.

“The neat thing about software is that you get to start small. You don’t have to boil the ocean on day one. You can start by solving a part of a problem for the customer. As you succeed, you can always expand to build more software and build out from where you started,” Lawson says.

“And the amazing thing about software is the ability to innovate, to keep learning and keep building and keep pushing out new versions of whatever you build to the web or to mobile apps. You’re never done building in the world of software.”

That constant adding on from a central point of focus is where Lawson believes all life-changing ideas come from, and he advises everyone – no matter where they are in their professional journey – to run with that same philosophy.

“The most important thing to remember is that with every big idea, start small. Start somewhere. Don’t be afraid to take that first step and have a big, bold vision of where you’re going,” he says. 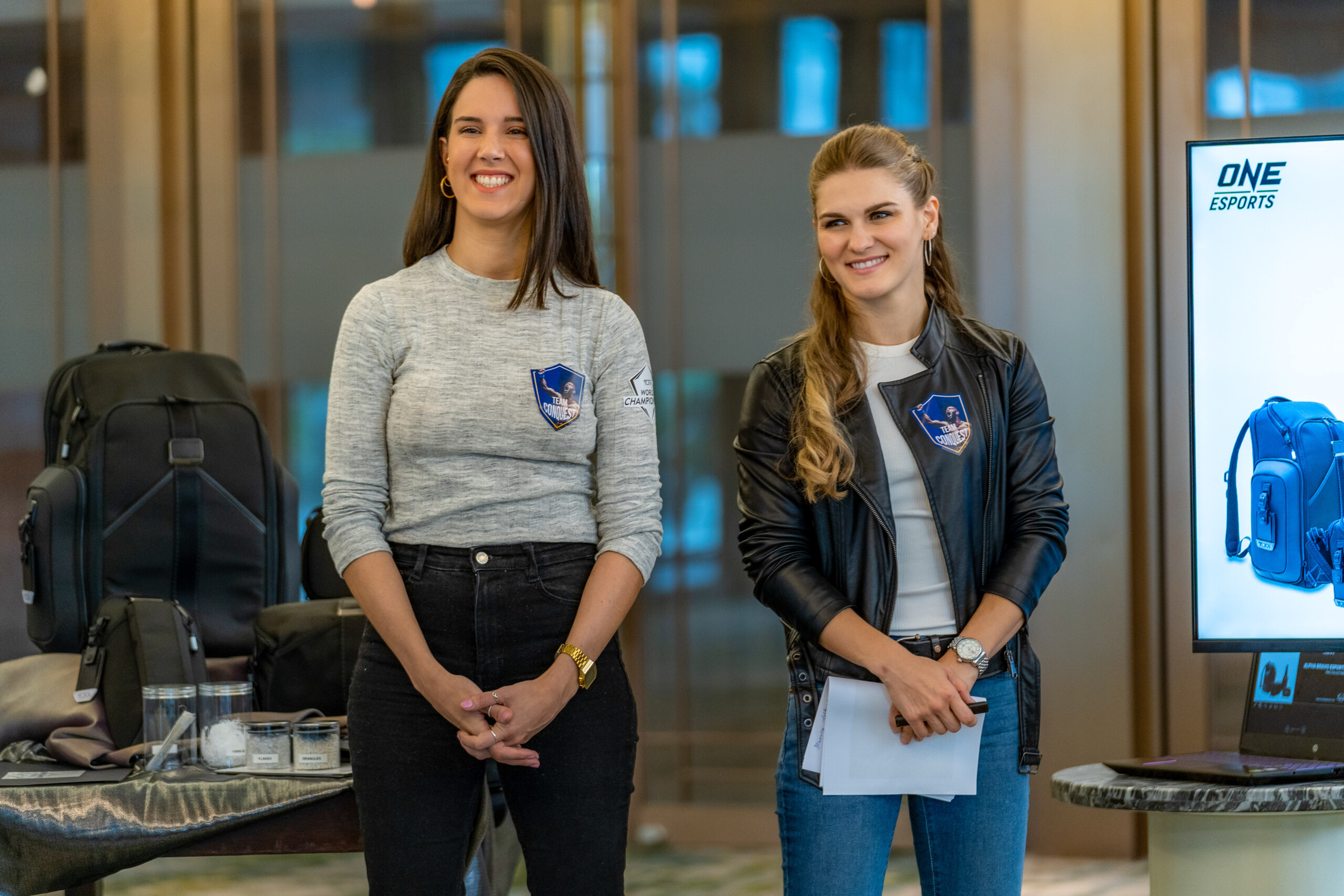 The whole purpose of developing software is to help people overcome everyday problems, and so Lawson chooses not to think in terms of business opportunities, but with pain points.

“I start by thinking about what problem of theirs do I think they have that’s really big and important and felt by vast swaths of humanity.”

If he can uncover a central challenge during his research, only then does the Twilio CEO start working on how to attack the issue.

“When you talk to customers about the problems they have, they reveal to you whether those are problems, whether they need solving, whether they will pay you to solve those problems one way or another,” he says.

“Based on that validated big, important customer problem, then you can go think about how to solve it.”

#4 Work Smarter Doing What You Love Putting in more hours will only get you so far, according to Lawson. You also have to work smarter by making your mental and physical health a priority.

“When you do these things, when you take care of yourself, you are a complete full human being. Then you’re able to bring your best self to work and do the best work during the working hours that you set.”

Moreover, Lawson suggests never compromise on which line of work you choose, always pick something that will make you excited every day.

“Life is short. If you’re competitive, and you’re young, and you want to build a great career, spend time and energy on building and doing things that you care about. Because when you care, you have that internal fire, that intrinsic drive, that’s where we do our best work,” he says. 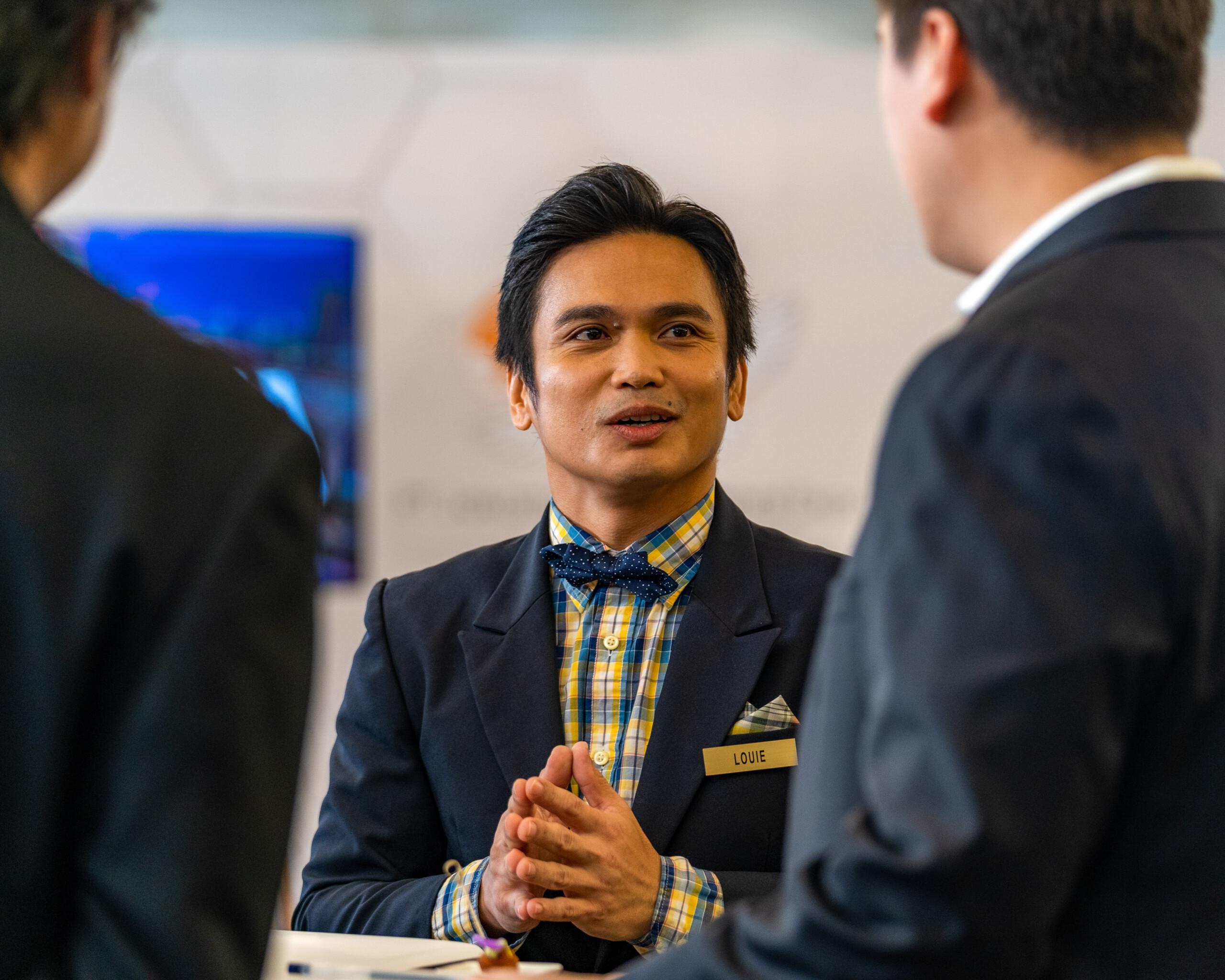 Some people might think that top-level executives have reached the pinnacle of their learning, but that’s not the case for most successful CEOs. Even Lawson, who oversees a company of over 5,400 employees, has to constantly discover new ways to evolve.

“Most of the challenges that you encounter as a business leader, [you’ll find] the answer inside of you. When I get frustrated as a leader, I find that my leadership skills and my leadership techniques need to evolve to keep up with the changing needs of my company and the industry,” he says.

How does Lawson do this? By pondering one simple question whenever he’s faced with a challenge.

“I ask myself, ‘How do I need to grow or learn from this situation in order to get what I want and to succeed?'” he says.

“The key is to be an open book, to be learning, and to be open to changing it every step of the way as life changes.”

Watch Episode 12 of “The Apprentice: ONE Championship Edition” on AXN this Thursday, 3 June, at 8:50 p.m. SGT.