Singtongnoi Por Telakun is a veteran from the pinnacle of the striking world, having won multiple Muay Thai World Championships across a long and storied career. He comes from a family of martial artists, and he first followed in his father’s footsteps to train and compete in Muay Thai at the age of 10.

Soon thereafter, he started competing professionally in his native Thailand and kicked off a hugely successful career that includes a WMC Muay Thai World Championship, a Lumpinee Stadium World Title, and even a Rajadamnern Stadium Fighter of the Year Award. He then relocated to Singapore to work at the famed Evolve gym as a trainer alongside other Muay Thai legends such as Nong-O Gaiyanghadao, Dejdamrong Sor Amnuaysirichoke, and Sagetdao Petpayathai.

However, the toughest bout of his life was yet to come. In August 2016, Singtongnoi was diagnosed with stage three cancer in his nasal cavity and lymph nodes and had to undergo gruelling chemotherapy and radiation treatments. He was unsure if he would even survive, let alone be able to compete at the highest levels again, but he ultimately prevailed. Singtongnoi now takes his rightful place among the world’s best strikers in ONE Super Series, and he is incredibly excited and grateful to have the chance to showcase his skills once again. 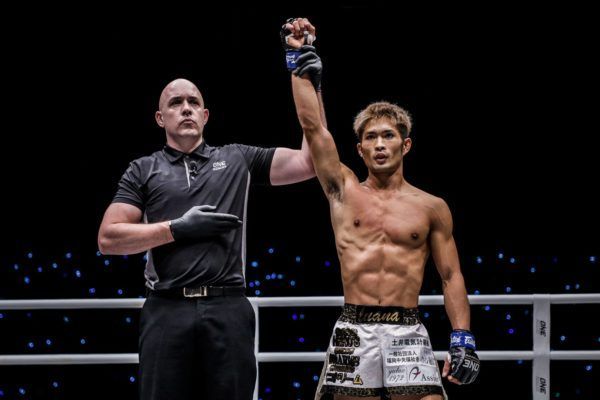 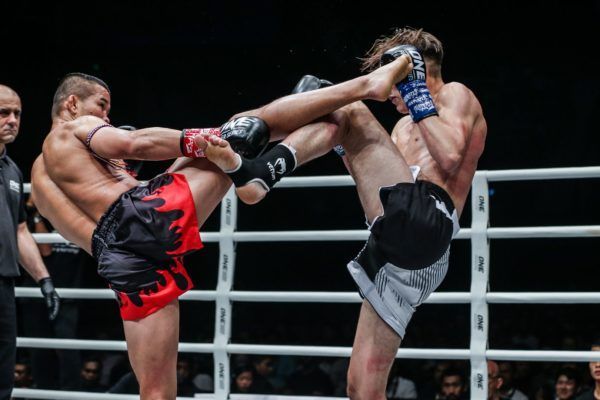 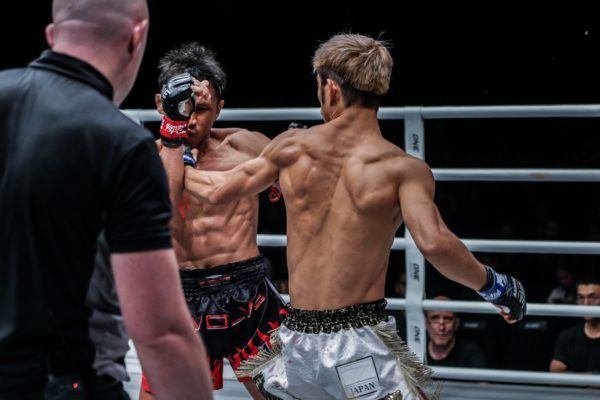 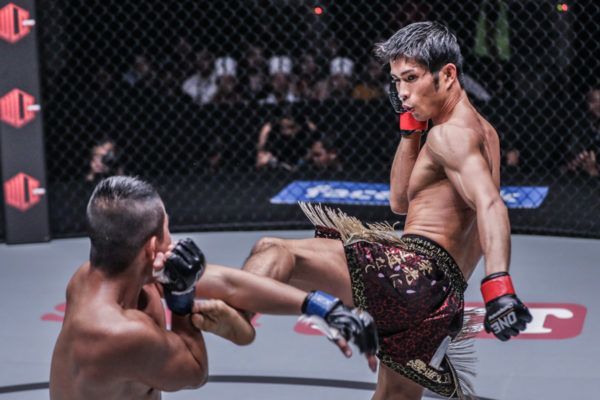