ONE Featherweight Beijing Tournament Champion Li Kai Wen’s parents split up when he was 8 years old, and his response was to throw himself into the sport of wrestling, training every single day to forget the turmoil. It was a traumatic time in his life that affects the teenager to this day, and he has since dedicated himself to build a stable family.

He became interested in competing in the cage after watching some online videos, and was introduced to a local gym called Tianjin Top Team by a friend. Li proved himself to be a prodigiously fast learner, and within weeks, the wrestling standout was surprising his team mates with his newfound striking skills. Li would go on to compete in both the cage and submission grappling, rapidly establishing a reputation for himself as one of the most exciting prospects on the famously competitive Chinese scene.

Nicknaming himself “The Underdog,” he then burst onto the global stage in style, winning two bouts in a single night to win the ONE Featherweight Beijing Tournament in December 2014. Since then, he has registered wins over several tough opponents, including top Malaysian star Keanu Subba, to establish himself as one of the top talents to watch in a stacked featherweight division. 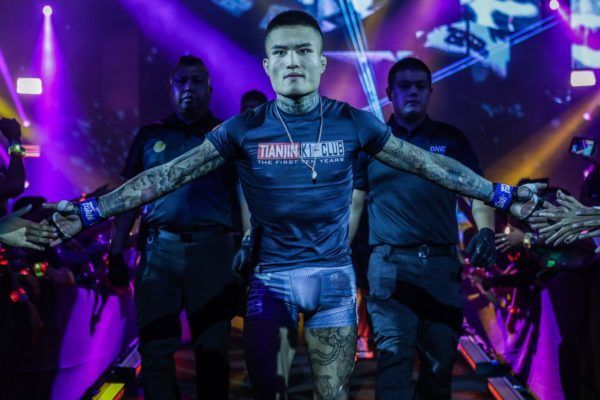 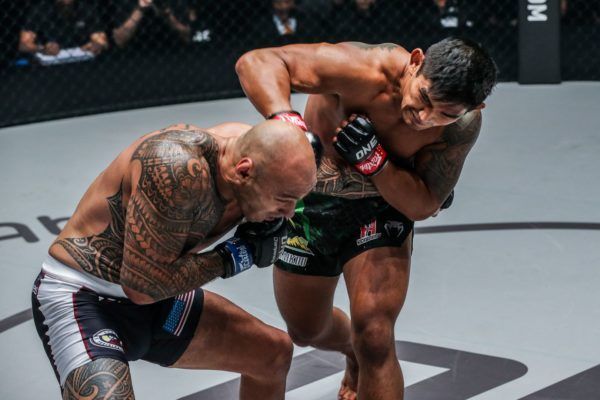 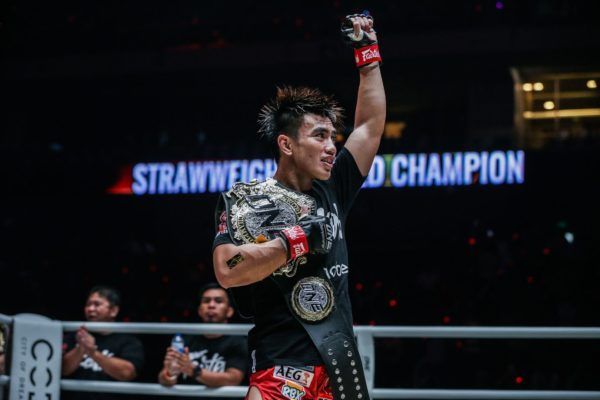 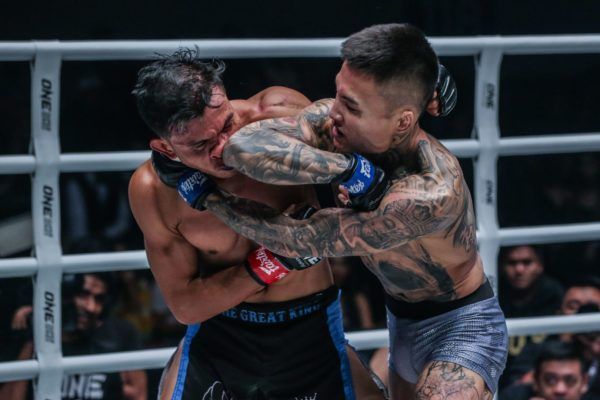