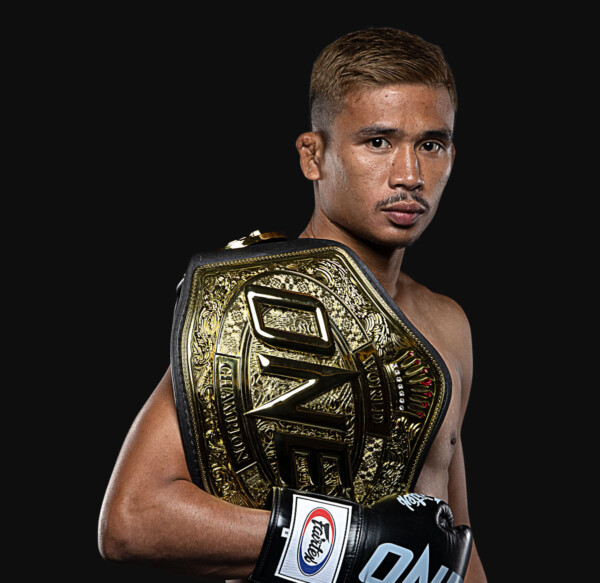 With a lifetime of training under his belt, it’s no surprise that two-time Muay Thai World Champion Superlek is widely considered one of the very best strikers in the world.

Growing up in the Buriram province in Northeastern Thailand, Superlek was constantly surrounded by elite Muay Thai practitioners at the Kiatmoo9 gym, especially his uncle, the legendary Singdam. This inspired a young Superlek to begin training and competing himself at the tender of 8, and his hard work and talent soon paid off. Despite his age, the technical Muay Femur stylist has already racked up over 100 wins to his name.

Along the way, he even claimed World Titles at the famed Lumpinee Stadium in Bangkok and was named Sports Authority of Thailand Muay Thai Fighter of The Year in 2012. Now that he has made it to the global stage of ONE Championship, Superlek is determined to become a national hero in Thailand and add a ONE Super Series World Title to his already-impressive list of accolades.