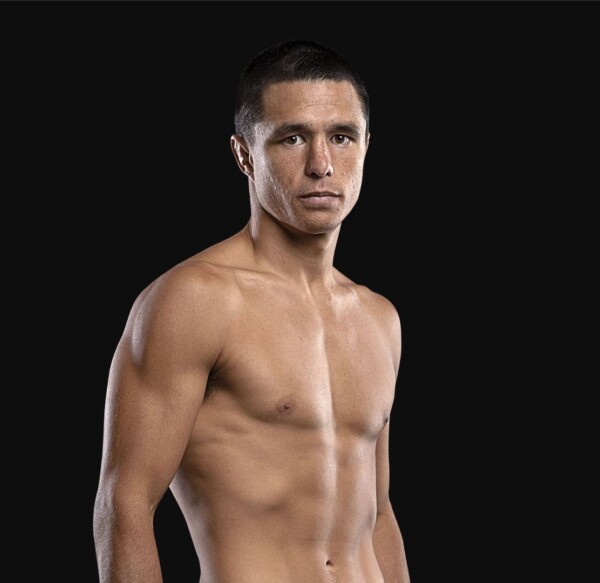 Brazilian Jiu-Jitsu black belt Reece McLaren is a highly-decorated martial artist, claiming the Eternal MMA and XFL Bantamweight Championships before making his ONE Championship debut. He emerged on the global stage in perfect fashion, scoring a stunning upset by submitting Mark Striegl for a hugely impressive win.

He would continue that trend of success against highly-regarded prospect Muin Gafurov and earned a shot at the ONE Bantamweight World Championship against dominant titleholder Bibiano Fernandes. McLaren gave the living legend an incredibly tough test, but narrowly missed out on gold via split decision. Now, he continues his quest for a World Championship in the flyweight division, and he got off to a great start by defeating Malaysian star Gianni Subba via another spectacular submission.

All of that is a far cry from his idyllic upbringing, when he was raised by a single mother on Christmas Island, an Australian territory off the coast of Indonesia. Due to his family’s difficult financial situation, they were unable to afford his school fees, which was why the young McLaren chose to work from a young age to pay his own way. It was at one of those jobs that he was first introduced to martial arts through a colleague, and he was hooked instantly. After his family settled in Queensland, McLaren continued his training, despite having to drive several hours just to go to the gym. All of his sacrifices have paid off, as “Lightning” now stands as one of Australia’s very best mixed martial artists.