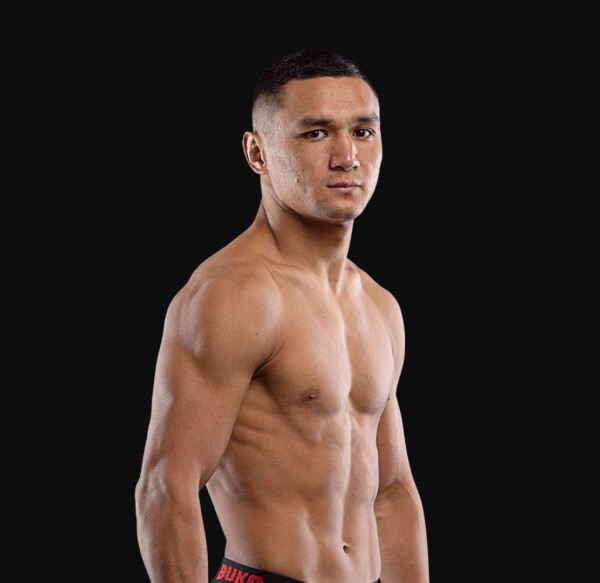 Former ONE Flyweight World Champion Kairat “The Kazakh” Akhmetov was inspired by his father, an amateur champion in Greco-Roman wrestling, and soon followed in his footsteps. Akhmetov started training in 2000, and proved to be as talented as his father, eventually becoming a three-time National Greco-Roman Champion in Kazakhstan. He also took to taekwondo, winning a regional championship.

In May 2010, he started his professional cage career in perfect fashion, taking the Eastern European scene by storm and winning his first 22 bouts. “The Kazakh” then signed for ONE Championship in November 2015, with his first bout in the organization being against ONE Flyweight World Championship Adriano Moraes for the coveted belt. After five grueling rounds, Akhmetov won the title via split decision in a thrilling affair and reached the pinnacle of his career.

Akhmetov, who represents Kazakhstan’s Alash Pride and Thailand’s Tiger Muay Thai, then unfortunately suffered a near-career ending back injury that ruled him out of action for almost two years. However, the thought of quitting never crossed his mind, and he persevered to recover before returning to face Moraes in a rematch at ONE: KINGS & CONQUERORS in August 2017. Though he lost his belt that night, Akhmetov remains one of the most successful flyweights in the world today and is fully intent on recapturing his throne by beating anyone placed in front of him.