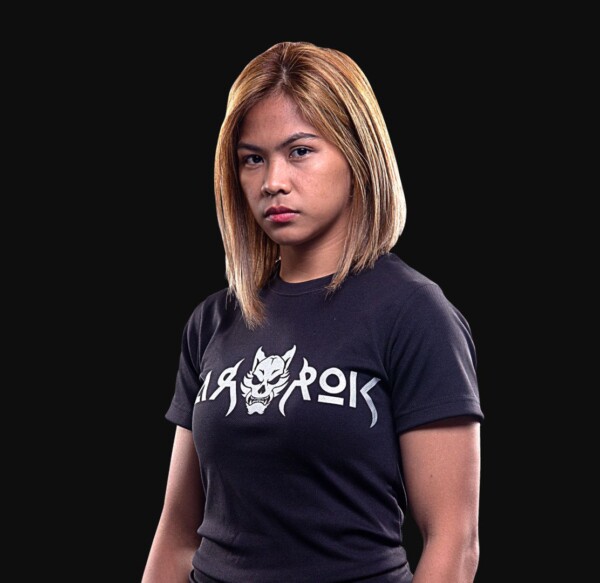 The Philippines’ Denice “Lycan Queen” Zamboanga has been unstoppable so far in her mixed martial arts career. She initially began training in karate at the urging of her brother, Filipino champion Drex Zamboanga, to learn self-defense, but she soon discovered a thirst for competition while she was studying and working in university.