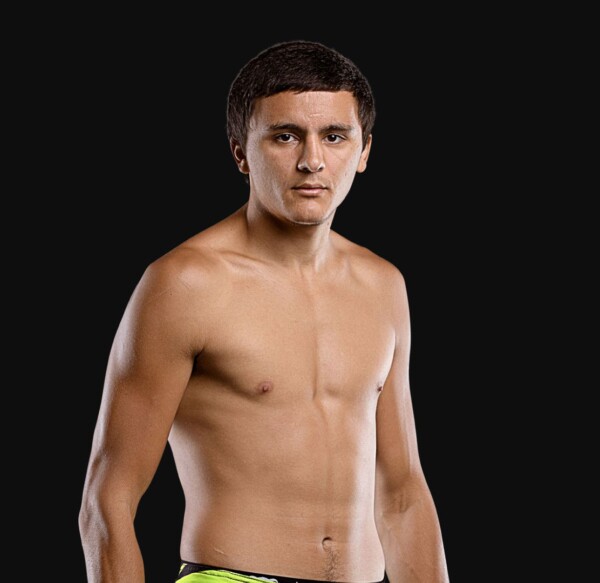 Three-time IFMA World Champion Alaverdi Ramazanov is from the rugged Dagestan republic of Russia, which is known for producing elite-level combat sports athletes. He grew up swimming competitively, but switched to Muay Thai at the age of 13 because he wanted a more intensive test of his athletic abilities.

Ramazanov made his ring debut once he turned 18 years old and has since put together an excellent record by winning almost all of his bouts to date. In hopes of bringing his Muay Thai career to the next level, he moved to Thailand at the age of 21 to train full-time at the Venum Training Camp, and immersed himself in the sport’s country of origin.

The move has paid off handsomely, as Ramazanov is now a three-time IFMA Champion competing alongside the world’s best strikers in ONE Super Series. He continues to train at Venum under Mehdi Zatout alongside the likes of Fahdi Khaled and Jafar Gabbassov, and completed his goal of becoming a ONE Super Series World Champion when he defeated Zhang Chenglong for the ONE Bantamweight Kickboxing World Title at ONE: MARK OF GREATNESS.