Record-breaking two-division ONE World Champion Reinier de Ridder stretched his unbeaten record to 14-0 by dominating Aung La N Sang twice in a row and claiming both the ONE Middleweight World Title and the ONE Light Heavyweight World Title! Relive every second of “The Dutch Knight’s” historic run in The Home of Martial Arts! 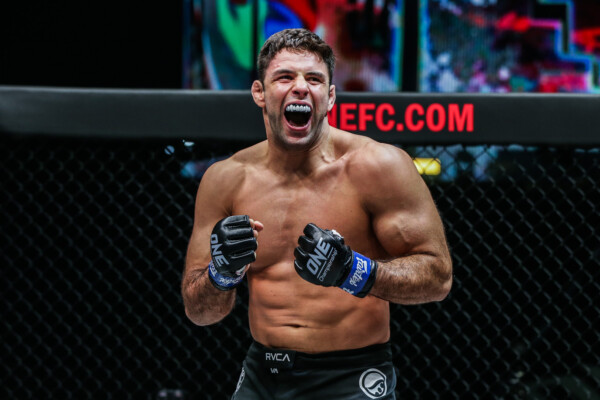 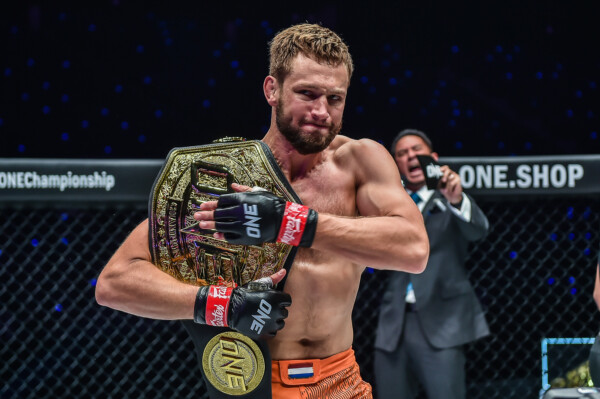 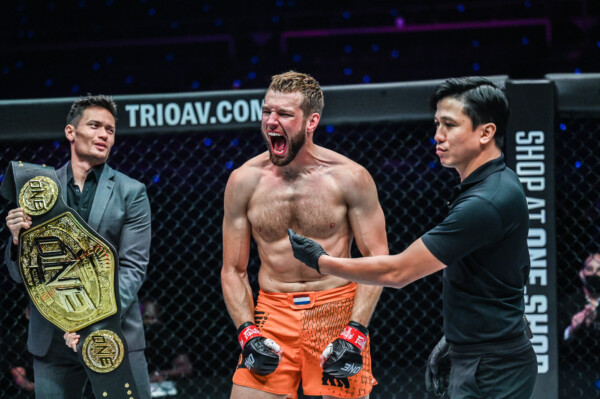 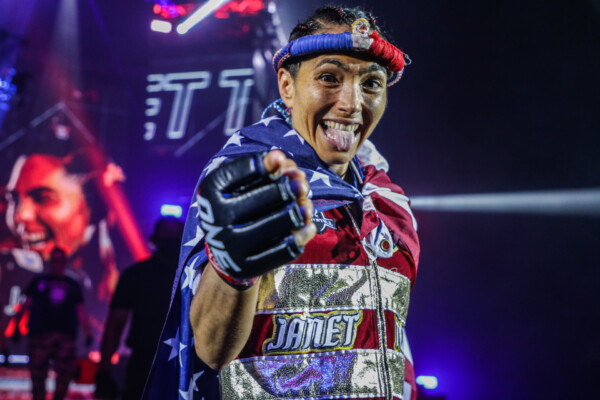