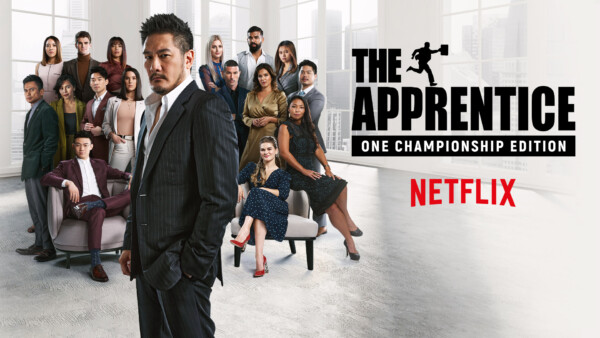 Watch ‘The Apprentice: ONE Championship Edition’ On Netflix Now

The wait is finally over.

Today, “The Apprentice: ONE Championship Edition” drops on Netflix.

It is the first-ever global edition of “The Apprentice,” as well as the first version of the franchise to stream on Netflix in more than 150 countries.

The award-winning reality show features 16 global candidates who compete in business and physical challenges for a US$250,000 job offer to work directly under ONE Chairman and CEO Chatri Sityodtong as his protege.

Special guest CEOs from the world’s biggest companies advise and critique the candidates, while a dozen martial arts World Champions push them to their breaking points.

Head over to Netflix and watch “The Apprentice: ONE Championship Edition” now!