One of South Korea’s most popular models today, famed former Race Queen Siena is a regular fan-favorite who has graced countless major magazines, festivals, and motorsport events across Asia. In addition, she is one of ONE Championship’s longest-serving Ring Girls to date, having been a regular fixture at ONE’s blockbuster mixed martial arts events since its third-ever show in 2012. 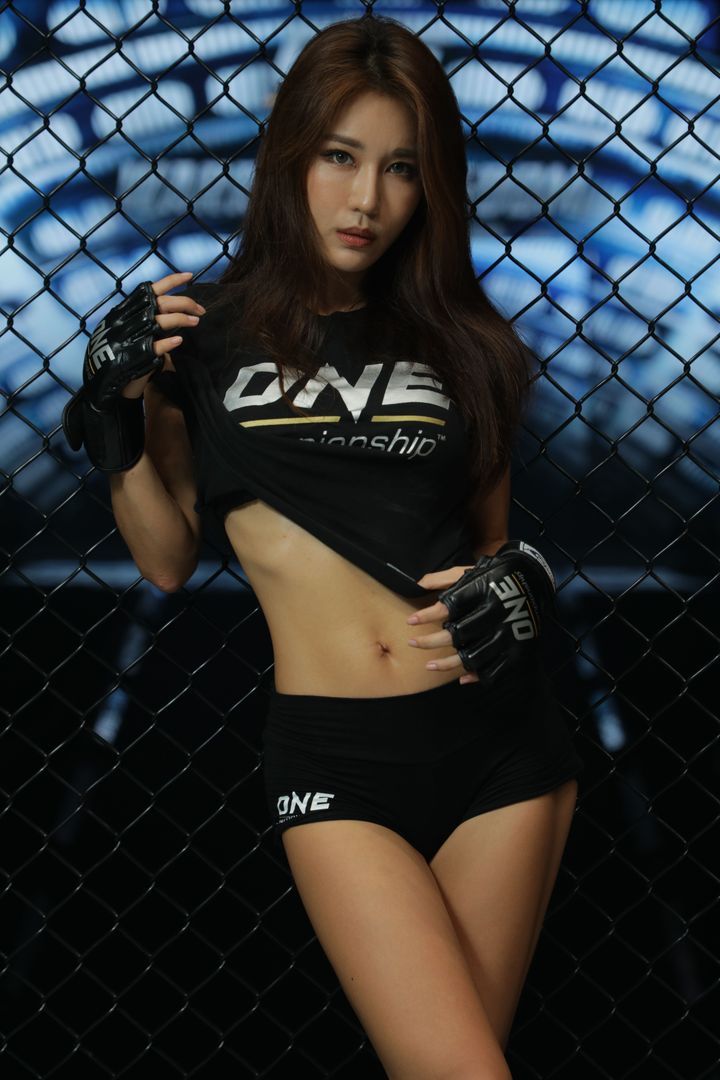 Besides drawing roars of approval whenever she makes an appearance, Siena is also a bonafide social media superstar with an Instagram following of over 155,000, drawing tens of thousands of likes with every post she makes. This is unsurprising, given her killer trifecta of sparkling personality, stunning looks, and unbelievable body to die for. 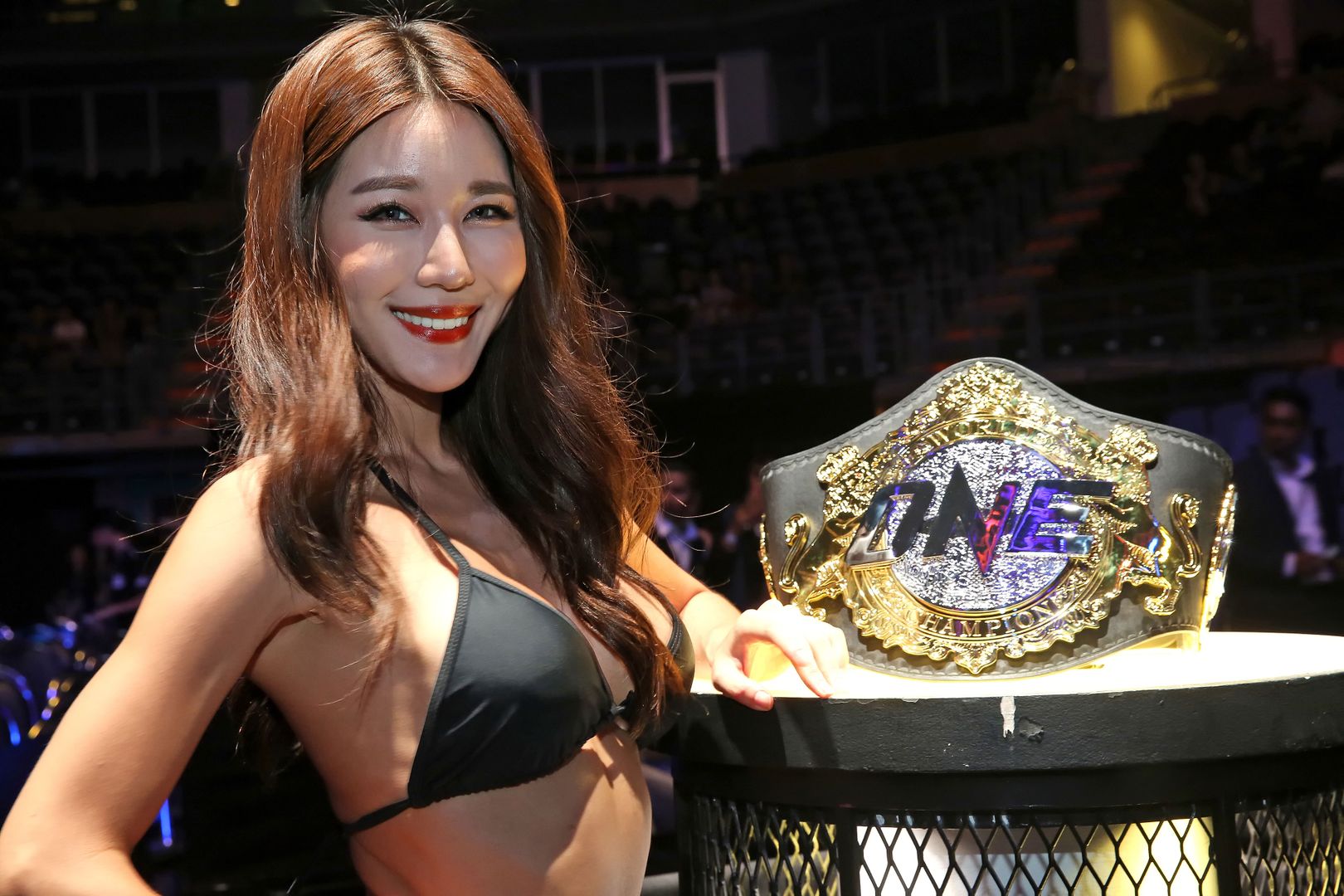 After graduating from Korea’s Hanyang Women’s University with a degree in business administration, Siena could have pursued a wide range of prospective careers with her many gifts and talents. However, she always wanted to travel, which is why she chose to go into modeling instead. It proved to be a life-changing decision, as she now lives her dream – traveling the world on her many modeling contracts. 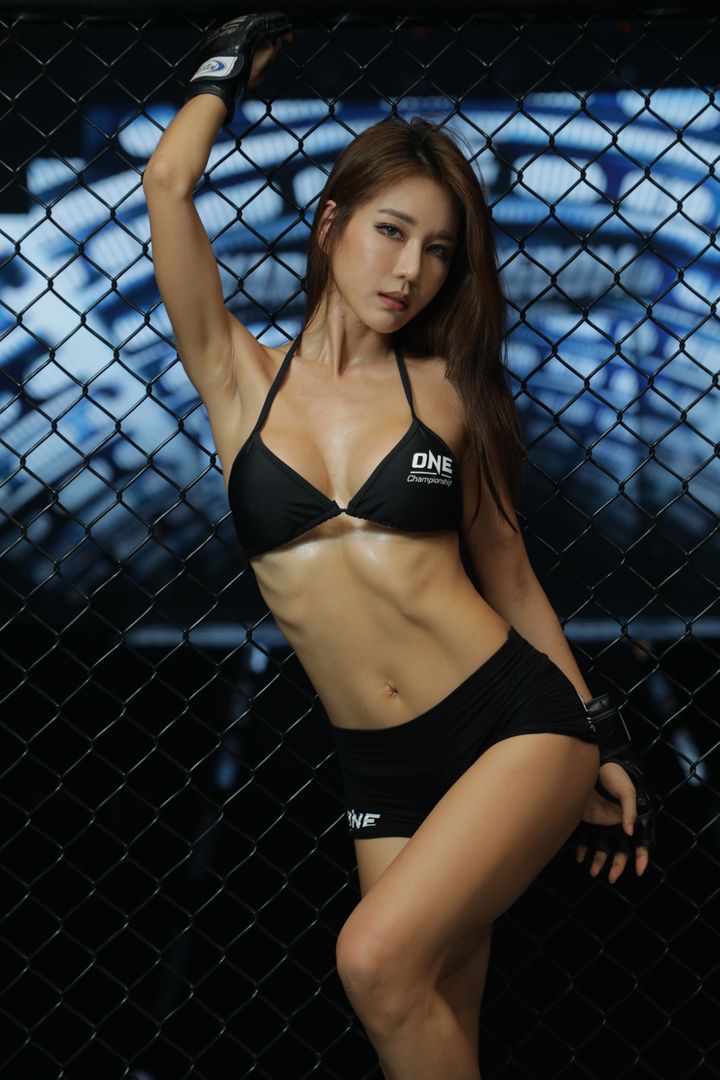 This, however, doesn’t mean she hasn’t put her education to good use — the budding entrepreneur constantly applies what she learnt in university to further her modeling career, allowing her to expand her horizons beyond Korea. She now has her sights set on China, and is currently learning Chinese as part of her plans to have her own Chinese internet show. 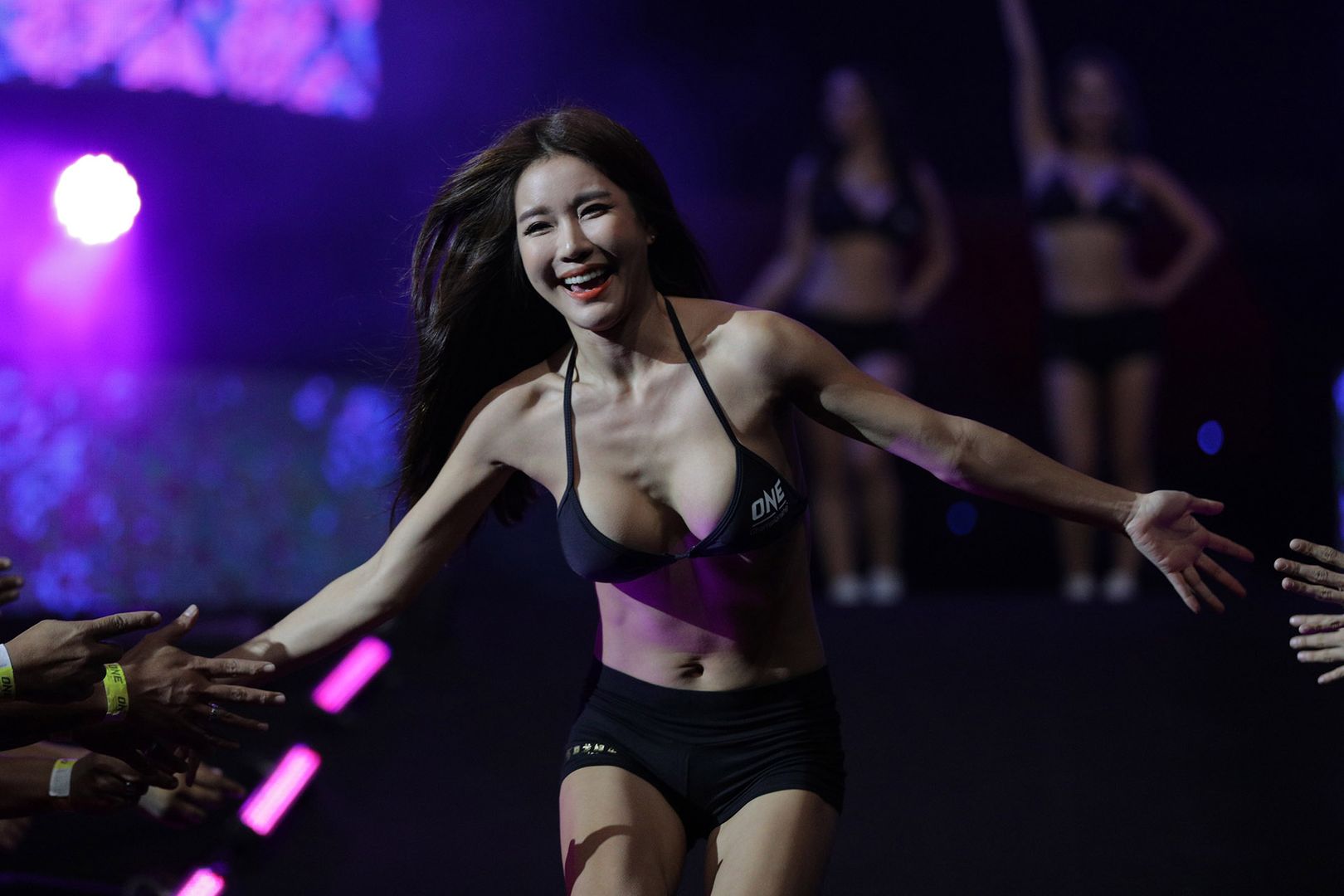 A self-professed foodie who is always on the hunt for new restaurants to try, the Seoul resident loves dancing and is a huge fitness freak who works out whenever she can, which is how she maintains her incredible figure. 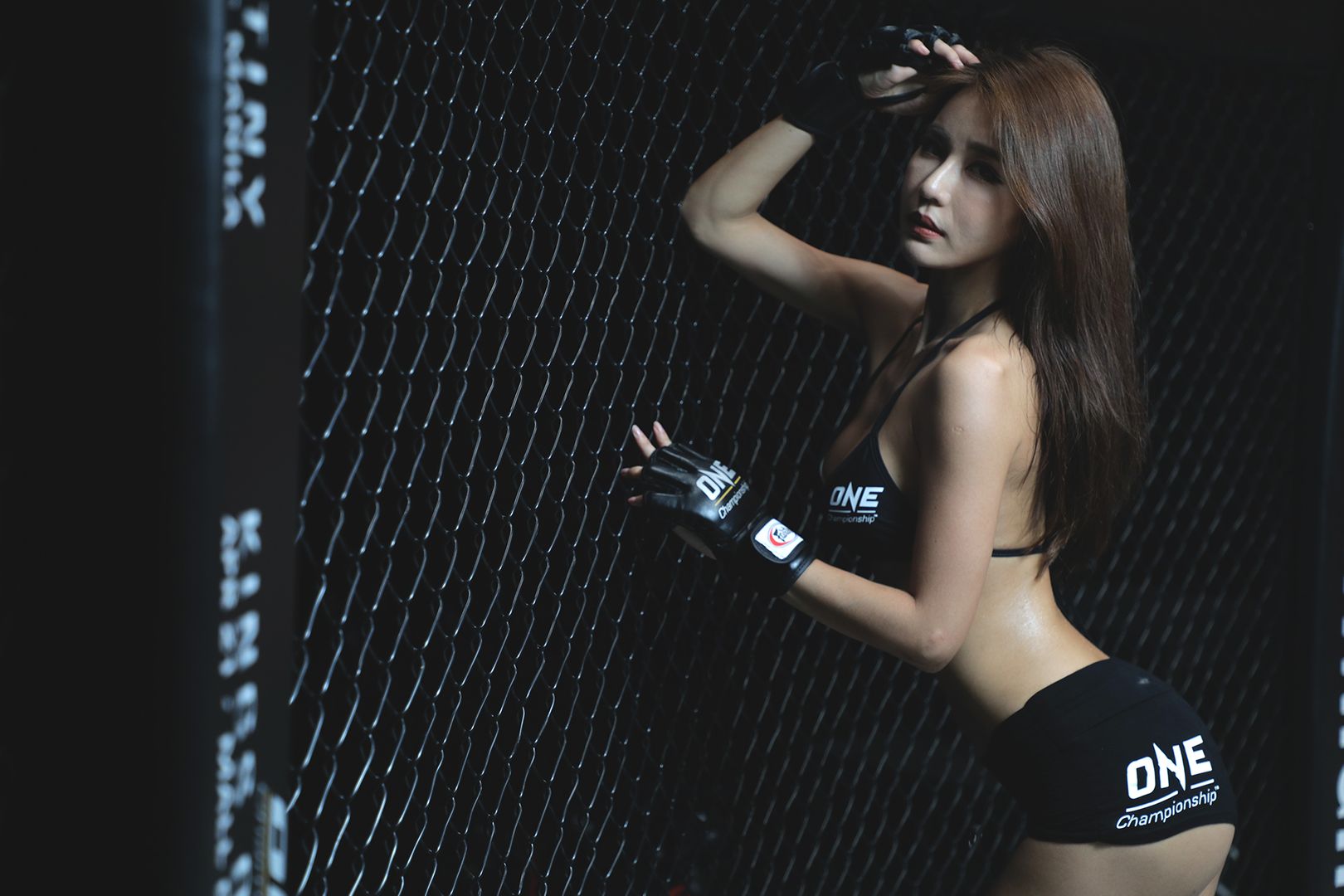