Cheon Sera might very well be the ultimate girl next door. The former girl scout went from looking as cute as a button in her brown uniform to sizzling up TV screens across Asia as a ONE Championship Ring Girl, and it’s all thanks to her incredible work ethic, toned physique, and dazzlingly sweet smile. 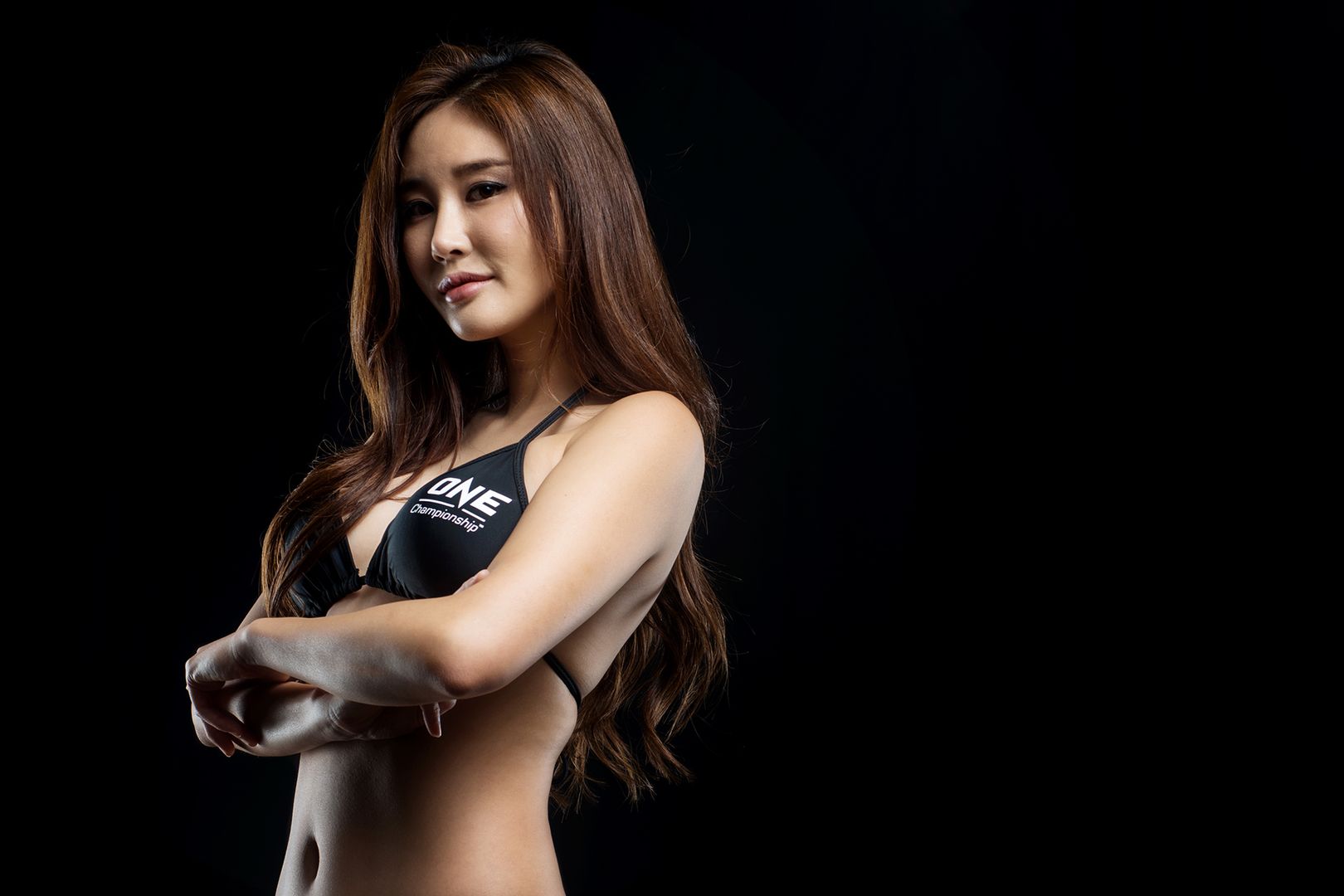 A huge fan of mixed martial arts, once Sera learned that ONE Championship was seeking Ring Girls, she applied immediately, easily clinching the position with her stellar credentials. 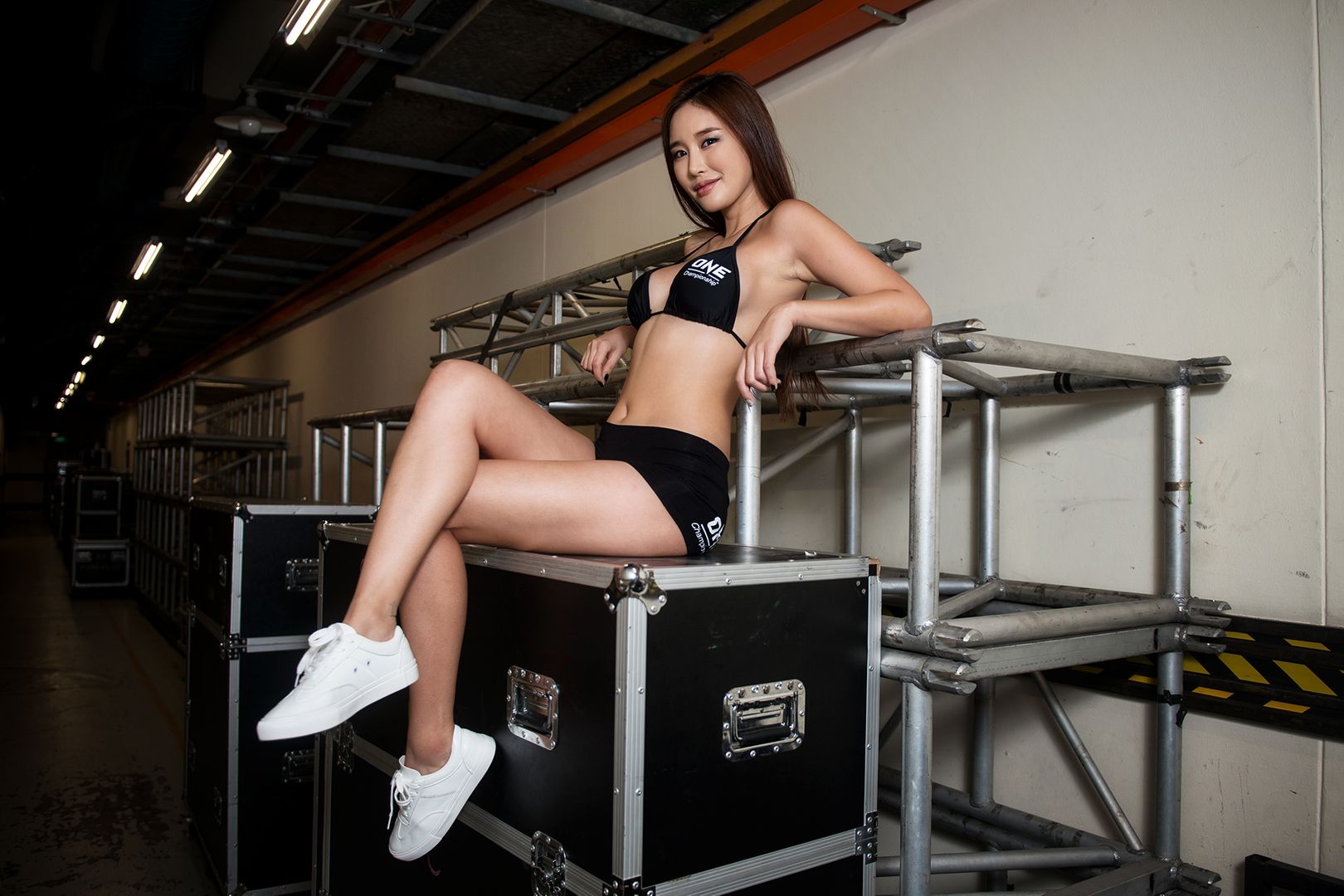 Before her celebrated visage was seen by 1 billion people across 118 countries on ONE Championship’s global broadcast, Sera made a name for herself as a dancer and fan-favorite race queen who turned heads wherever she went. She has even appeared several times in Korean and Hong Kong music videos, soap operas, and movies, proving her inherent star power. 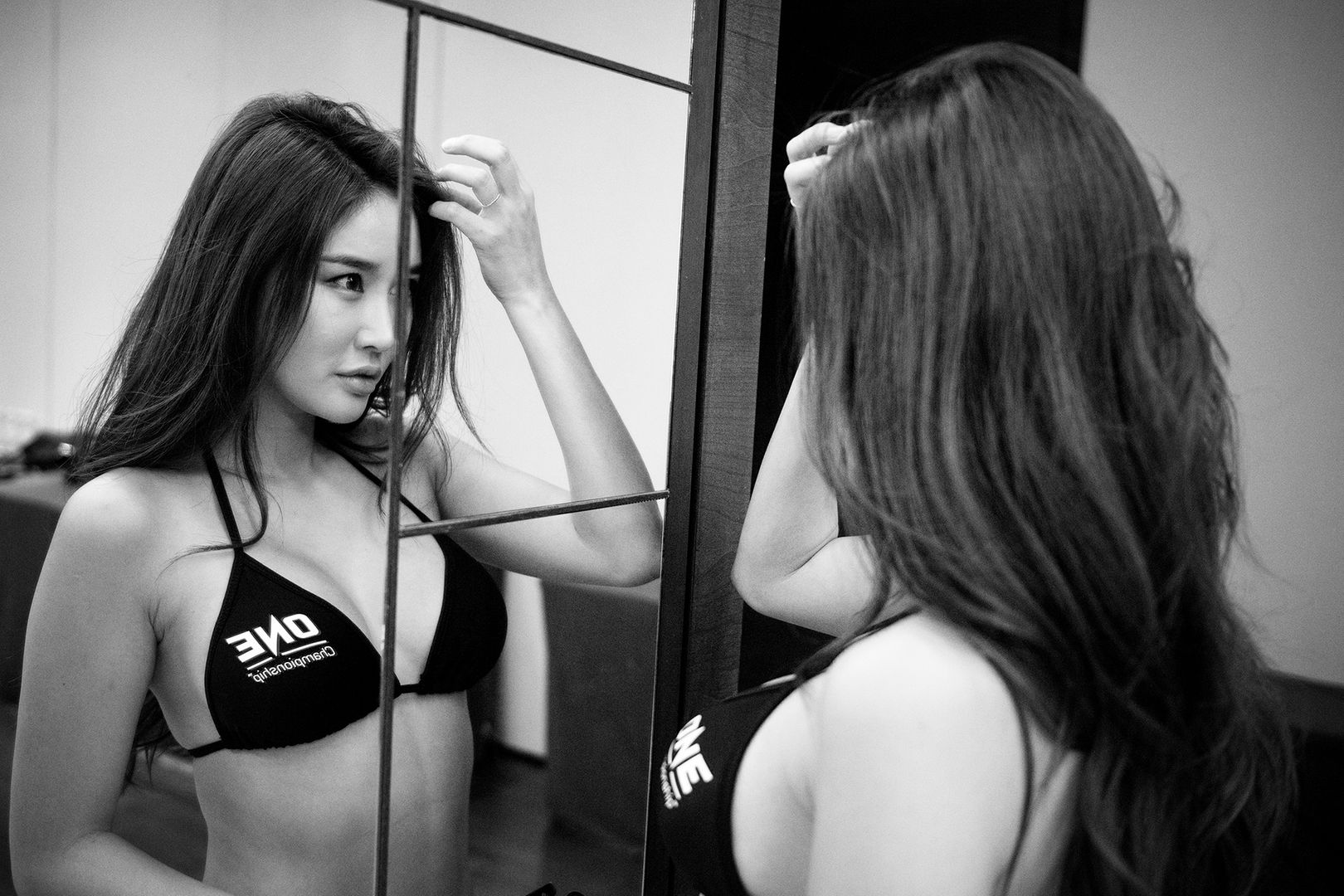 Sera graduated from college with a degree in Beauty, enabling her to do her own hair, makeup, and costumes. She enjoys knitting and drawing in her free time, and is a huge fan of horror movies, having seen almost every one possible. 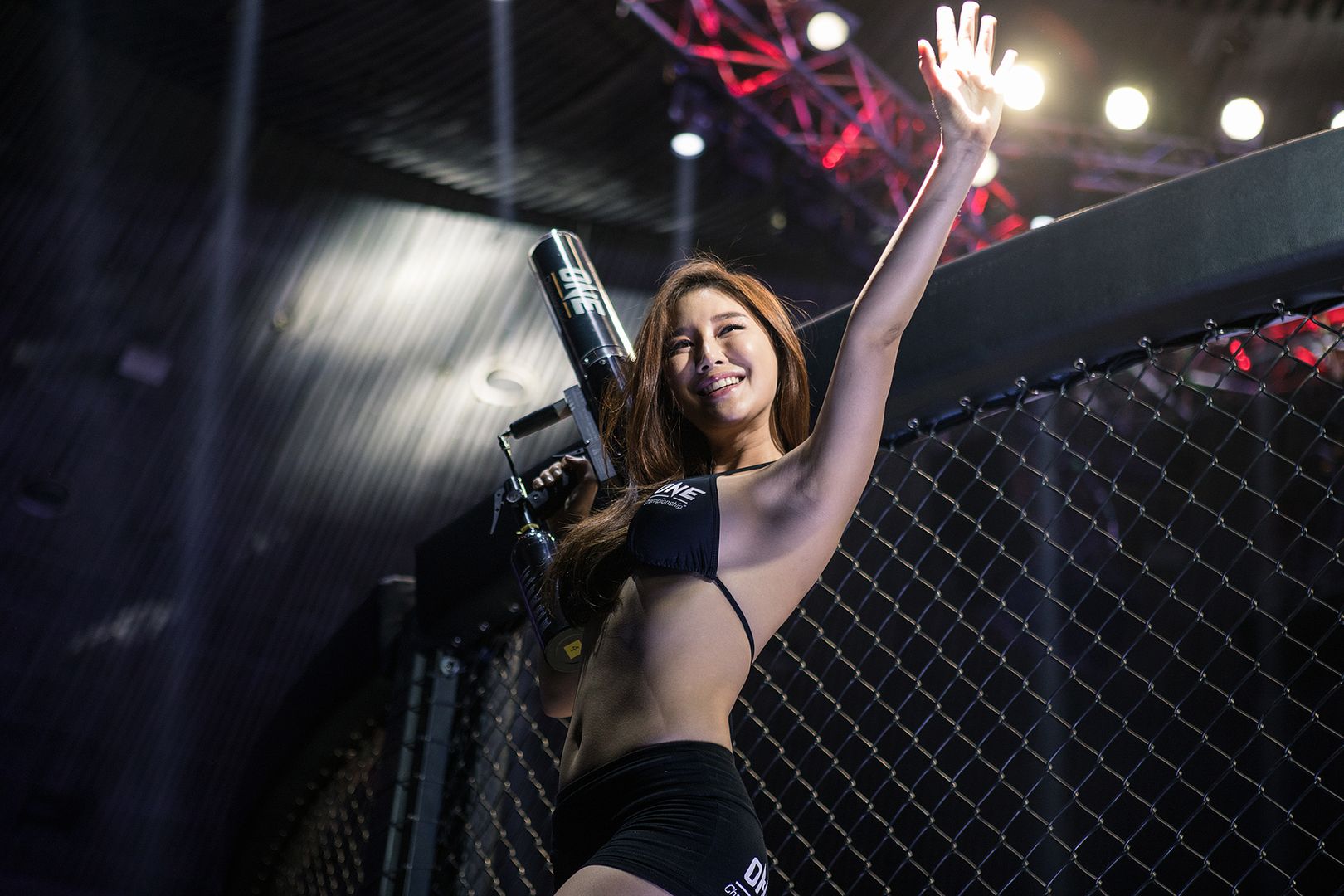