ONE: WINTER WARRIORS set the martial arts world ablaze on Friday, 3 December, with a stacked six-fight card that aired live from the Singapore Indoor Stadium.

The action-packed evening was headlined by a successful ONE Lightweight Kickboxing World Title defense by Regian “The Immortal” Eersel over Islam Murtazaev and the epic conclusion of a historic Grand Prix.

With the confetti now swept away, here are three key takeaways from the first installment of the WINTER WARRIORS event series.

Stamp Fairtex shocked fans across the globe when she submitted wrestling star Ritu “The Indian Tigress” Phogat with an armbar to win the ONE Women’s Atomweight World Grand Prix Championship Final.

The former ONE kickboxing and Muay Thai queen didn’t just claim the tournament belt and punch her ticket to a meeting with divisional titleholder “Unstoppable” Angela Lee – she also showcased her remarkable transformation into a well-rounded mixed martial artist.

The days of calling Stamp a one-dimensional striker are officially over. She shut down the wrestling attacks of Phogat and utilized her fast-developing skills on the canvas to attack with a triangle choke before transitioning to the armbar and forcing the tap.

Exceptional submission skills now complement the Thai’s elite stand-up game, and she should be considered dangerous in all areas after Friday’s surprising display.

There’s no doubt that Lee will face an incredibly difficult challenge when she defends her gold against the Fairtex megastar in 2022. Meanwhile, Stamp kept her dream of becoming ONE’s first three-sport World Champion very much alive.

Chinese superstar “The Tank” Qiu Jianliang stepped into The Home of Martial Arts with an 18-fight winning streak, but Japanese striker Hiroki Akimoto stole his thunder with a sterling performance in their bantamweight kickboxing matchup.

The division’s #3-ranked contender went after his opponent with unrelenting pressure across all three rounds. A constant barrage of strikes kept Qiu off-balance, and when the final bell sounded, the judges came back with a clear-cut unanimous decision.

The win pushed Akimoto’s overall record to an impressive 25-1, including four straight triumphs in ONE Championship.

He’s looked nothing short of phenomenal since moving up from flyweight, and he should be seen as a serious threat to challenge Capitan Petchyindee Academy for the ONE Bantamweight Kickboxing World Title.

#3 Dagi Is Back And Ready For A Title Shot

The lightweight mixed martial arts rematch between #5-ranked Timofey Nastyukhin and #3-ranked Dagi Arslanaliev delivered the fireworks that it promised. But when the bout reached its conclusion, the result didn’t change from the first time they met back in 2018.

The Turkish powerhouse ended Friday’s barn burner with a final-round TKO to assert his dominance over Nastyukhin while reaffirming his status as one of the top lightweights in the world.

The emphatic ending also reignited Arslanaliev’s World Title hopes. He previously marched into the 2019 ONE Lightweight World Grand Prix Championship Final on a four-fight winning streak, but after being hospitalized with pneumonia, he came up short.

Now, a full-strength Arslanaliev is looking as good as ever. His victory at ONE: WINTER WARRIORS sent an emphatic message to both ONE Lightweight World Champion Ok Rae Yoon and former king Christian “The Warrior” Lee.

Dagi is back, and he’s coming for the strap. 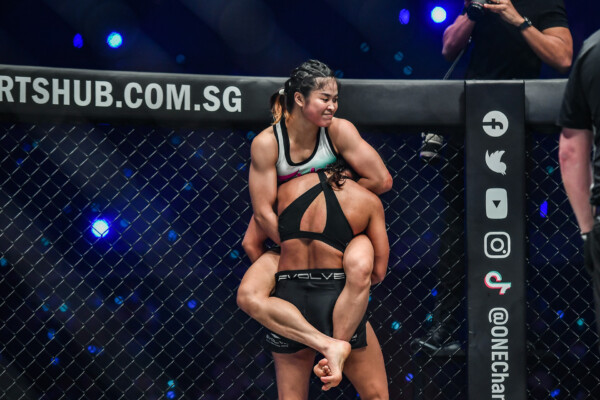 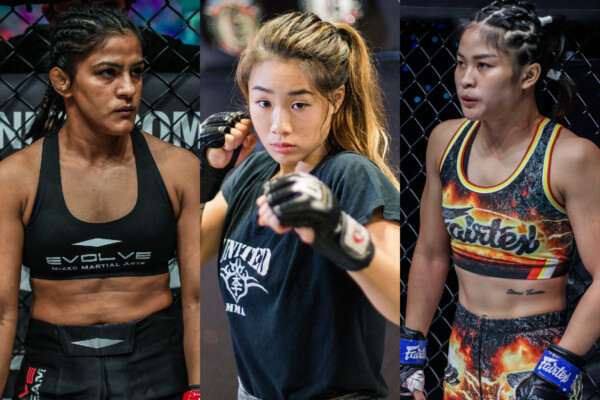 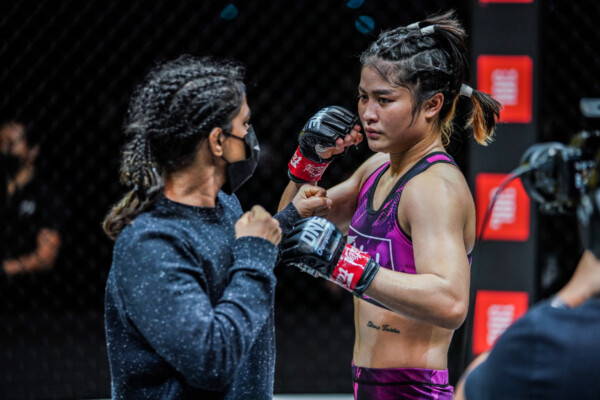