ONE Championship is using martial arts as a platform to uplift and inspire others through their struggles.

Both institutions are beneficiaries of SGX Bull Charge – the corporate social responsibility arm of SGX, which is responsible for raising funds and helping underserved communities to lead more positive, meaningful, and dignified lives.

Khan and Dejdamrong conducted a martial arts workshop, where they taught the kids basic self-defense skills through Muay Thai. 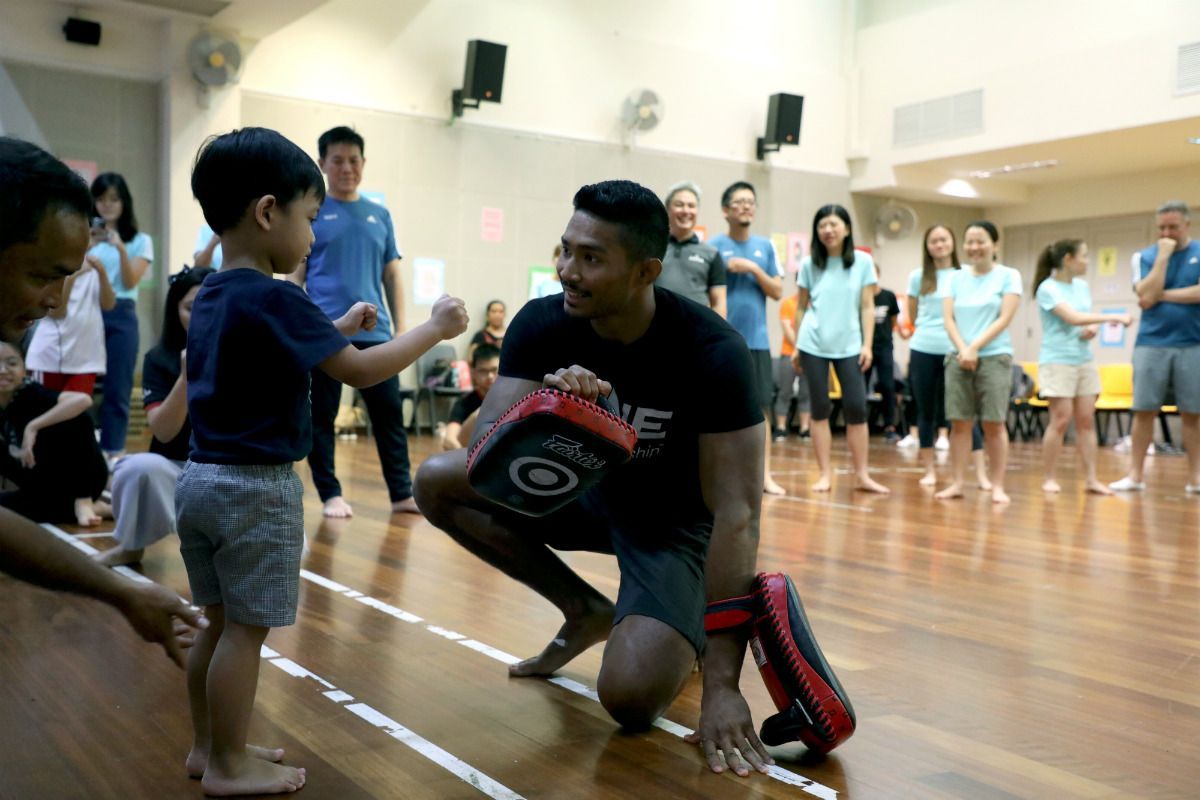 The fun activity was both the perfect icebreaker and an excellent introduction to the martial arts values of discipline, integrity, and respect. With their credentials and experience, there were no better ambassadors for this cause than Khan and Dejdamrong.

Additionally, as part of a mentoring initiative, Khan took to the stage to share his story about overcoming his own struggles earlier in life.

The 24-year-old Singaporean suffered from Tourette Syndrome and was bullied as a result during his younger years.

Many of the youths came from underprivileged backgrounds, and they too faced troubles while growing up, leading many to have a grim outlook about the future.

By sharing his story, Khan hoped it would resonate with the younger audience and provide them with the spark to persevere in their respective lives. 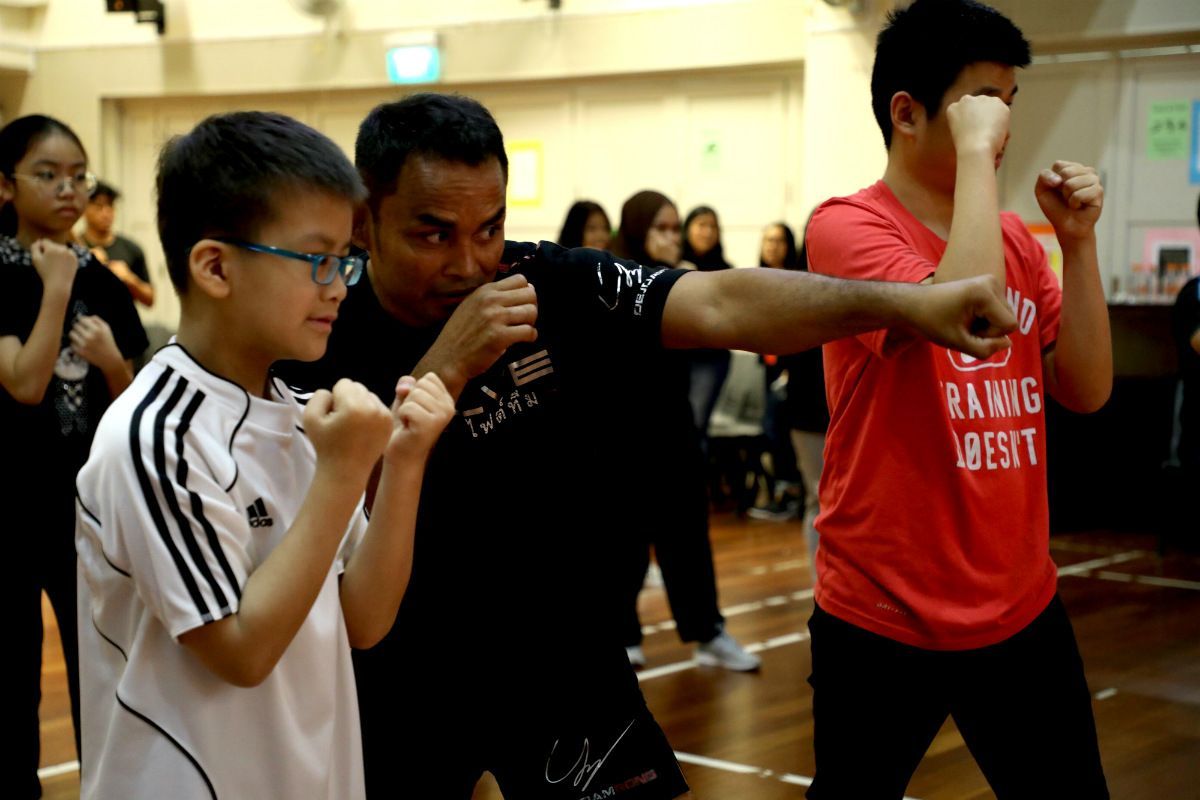 Chew Sutat, Senior Managing Director, Head of Global Sales & Origination and Organising Chairman of SGX Bull Charge, was thrilled to have Khan and Dejdamrong preside over this workshop.

“Being able to see kids and youths learn from them, to be inspired by their stories, and also to pick up some basic skills is an incredible experience,” he stated.

It was an opportunity for the kids to understand the importance of having a championship mindset, which will serve them well going forward in their lives.

“If they actually follow through and take the steps of respect, trust, discipline, and resilience, taking those steps will make them champions in their own right,” Chew added.

Jeff Kwan, Acting Director, Community Partners and Relations for AWWA, echoed similar sentiments. He noted that the session had not only taught the youths to face their challenges head-on, but it also gave them hope for the future.

“The takeaway for these kids is, whatever adversity they’re going through right now, they can look forward to a brighter future,” Kwan said. 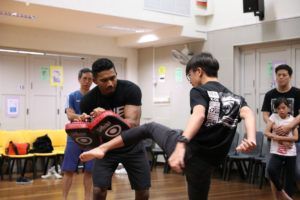 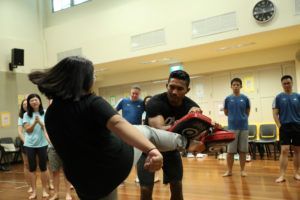 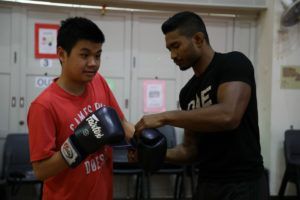 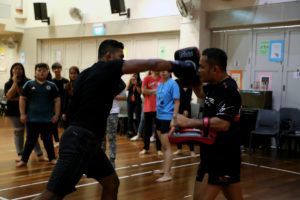 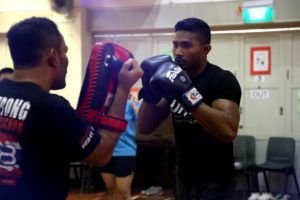 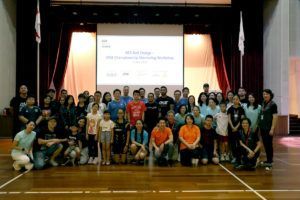 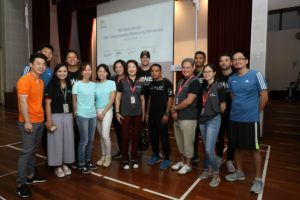 Khan, who enjoys being a mentor, believes he is just doing his duty by empowering others and inspiring them to become the best version of themselves possible.

“If I can change one person’s life, that’s good enough for me.”