ONE And Global Citizen Encourage The Philippines’ Youth

It was supposed to be just another typical Wednesday afternoon for the children of Gawad Kalinga (GK) on Barangay Barangka Drive in Mandaluyong City, Philippines.

So imagine the delight of these kids when, on that damp afternoon, the global ambassadors of ONE Championship showed up in their community.

Team Lakay’s Danny “The King” Kingad and Lito “Thunder Kid” Adiwang, along with ONE ring girls DJ and Kim Jina, put a smile on the faces of 100 kids through ONE and Global Citizen’s latest outreach program.

For Kingad, having the opportunity to participate in this program meant the world to him.

“I’m really happy to be here. What we’re doing here, we want to inspire them, and I appreciate how they’ve all listened. Just seeing them really happy, it makes me happy as well,” he says.

“Back in Baguio, we also went through this. We were also inspired, and I believe there are a lot of them who can be successful.” 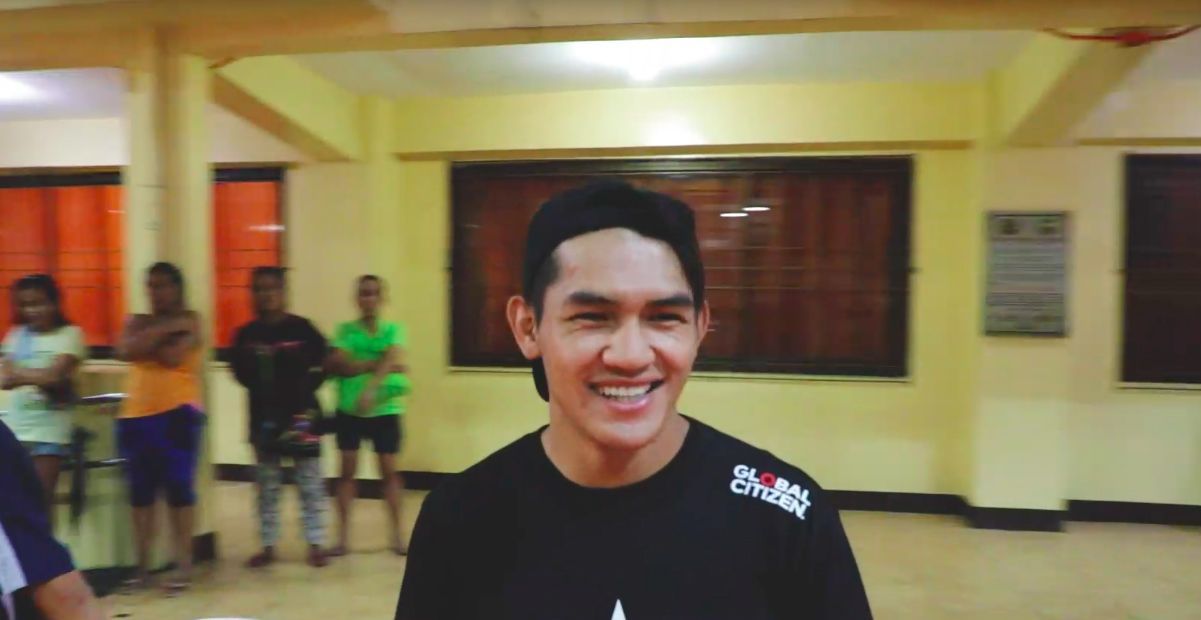 It was a fruitful visit for the Team Lakay heroes.

They kicked things off with a group sharing activity. They divided the children into four groups, and each of the ambassadors talked about their humble beginnings and their roads to success.

The physical activities followed. The athletes taught the basics of boxing, wrestling, Muay Thai, and Brazilian Jiu-Jitsu to the children, becoming their personal trainers as they held mitts and taught them martial arts techniques.

“When you see these kids getting inspired, it’s a different feeling. It inspires us as well because it’s one of the few things we can do to give back to the community,” Adiwang explains.

“Just seeing the potential in them is an amazing feeling, and I’m just glad to be a part of this.”

There may not be a better partnership in the Philippines than the collaboration between ONE, Global Citizen, and GK.

GK is a Philippine non-government organization (NGO) that finds solutions to the country’s problem of poverty. Since 2003, they have been building communities for the less fortunate. 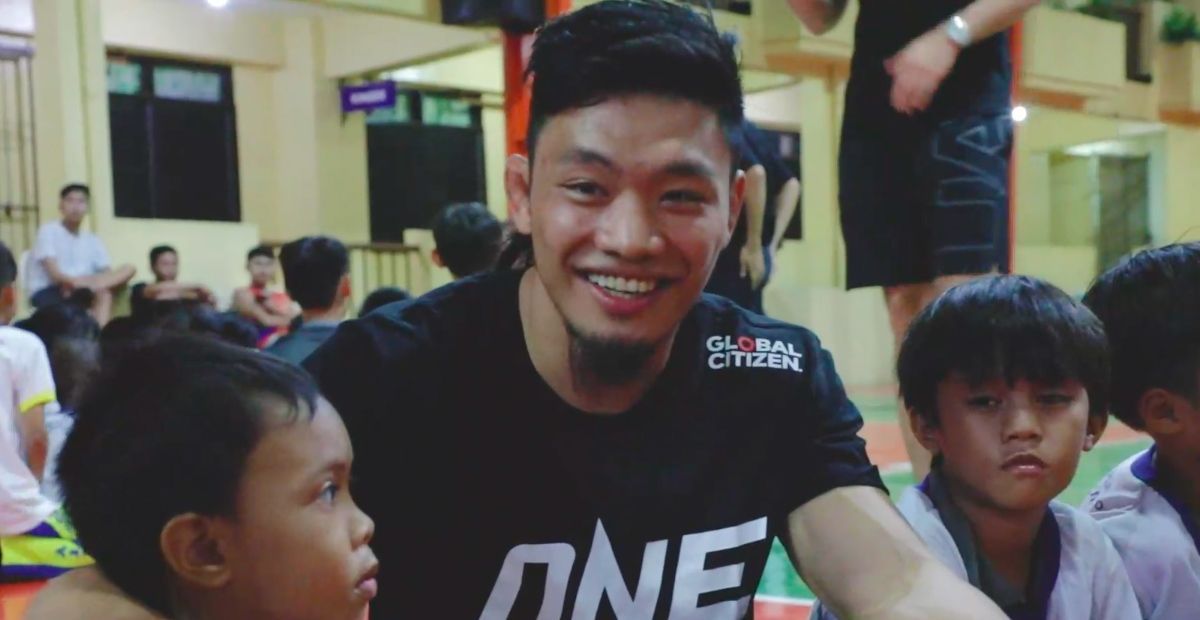 Like ONE and Global Citizen, GK has also used sports to change the lives of at-risk youth. In this community, they have a youth football club called GK SipaG FC – from the Filipino words sipa, which means kick, and sipag, which means hard work.

So when ONE and Global Citizen wanted to partner up with GK for this program, the NGO did not think twice.

“It’s really heartwarming. It’s different from what we usually do. We share our knowledge in our sport, which is football, and ONE is doing that by promoting martial arts as well. As an athlete, it’s a big thing to learn different sports,” SipaG FC coach Arvex Malatbat says.

“I believe that all these kids have potential. We all start from nothing before we reach our dreams, and this is a big way for these kids to try and unlock their dreams.”

ONE and Global Citizen have been partners since January 2018. Their mission is to end poverty by 2030 and change millions of lives in Asia through programs that focus on education, nutrition, health, gender equality, and empowerment.