The 5 Biggest Takeaways From ONE:NXT Indonesia

ONE Championship recently returned to the Indonesian capital with a groundbreaking event that signified its commitment to developing the future of sports in the country.

The promotion held ONE:NXT Indonesia in Jakarta on Wednesday, 21 August, and invited various stakeholders and national figures to the conference.

Speaking in front top company executives, Chairman and CEO of ONE Championship, Chatri Sityodtong, elaborated on how ONE’s vision and values may help to shape the future of local, regional, and global sports industries.

Gracing the stage were some of the nation’s top mixed martial artists including “The Terminator” Sunoto, Rudy “The Golden Boy” Agustian, and Victorio “Indra” Senduk.

Here are the five biggest takeaways from ONE:NXT Indonesia.

#1 Indonesia Remains A Strong Market For ONE 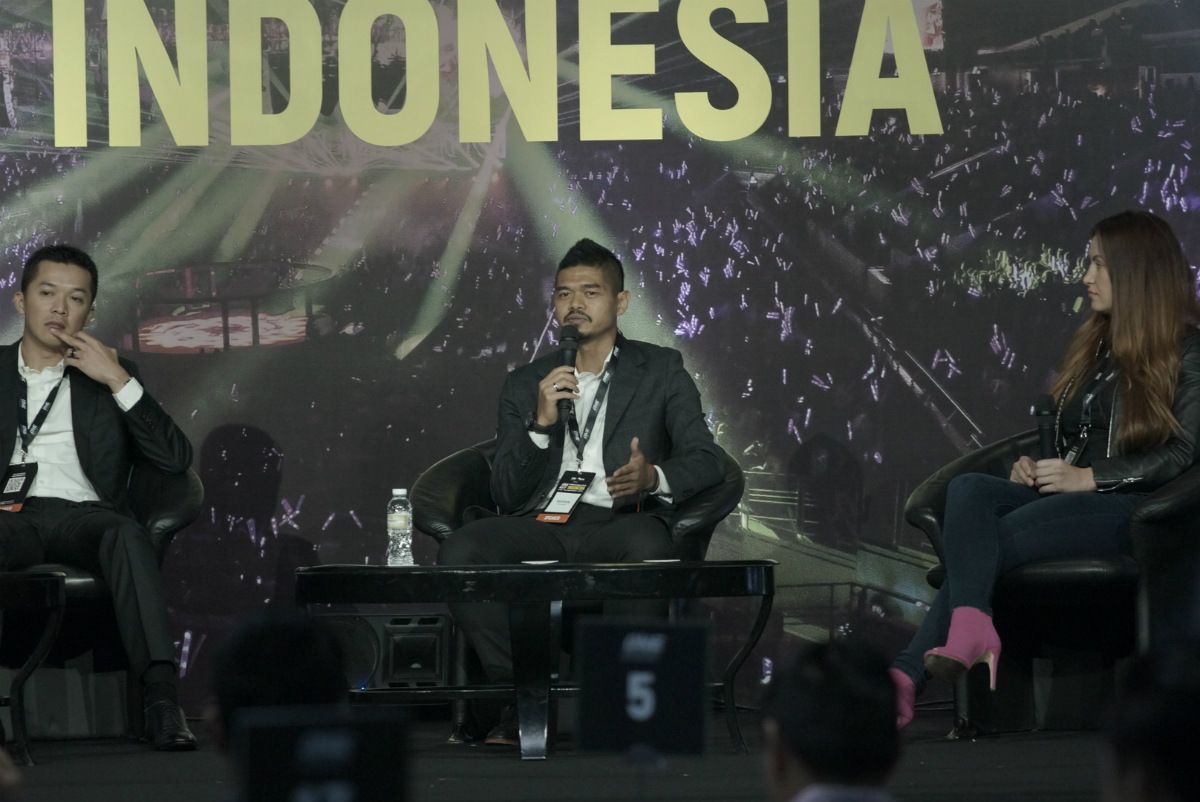 Indonesia, the largest economy in Southeast Asia, is estimated to be the home of more than 35 million fans of martial arts spread across more than 17,000 islands in the world’s largest archipelago.

The nation has a tremendous amount of talented martial artists, while its people are also known for their love and passion towards sports, especially its traditional martial art of pencak silat.

“It’s a very, very important market for us. Ultimately, our mission is to unleash real-life Indonesian heroes onto the global stage so all of Indonesia can celebrate these incredible achievements of their heroes and their values,” Sityodtong said.

“The heroes, values, and stories are the core of our success, and given the demographics of both gaming and martial arts here, we believe that this is a huge point for ONE Championship.”

In this respect, ONE Championship has sharpened its focus on the country by ramping up the Indonesian team and localizing contents in Bahasa Indonesian to bring more inspiring stories to the people.

#2 Be Ready To Witness The Rise Of Local Heroes 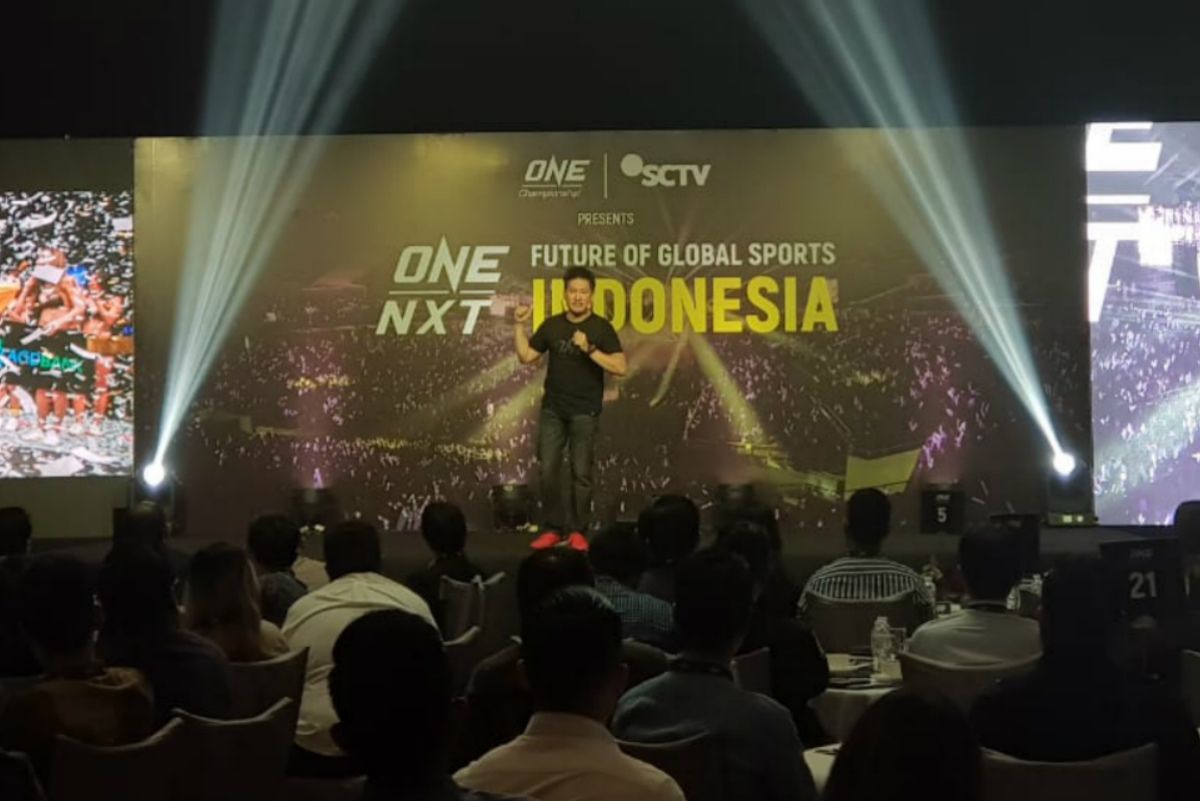 One of the biggest pieces of news to come out of the conference was the launch of the all-Indonesian ONE Hero Series (OHS).

Starting from the grassroots level is key, and with the introduction of a talent search reality television program to find the country’s next martial arts superstars, ONE Championship is aiming to create more local heroes to grow with the core assets already in Indonesia.

Giving more exposure to hidden gems in various Indonesian regions, these incredible up-and-coming prospects will be able to share their life stories, struggles, and inspiring moments.

Additionally, this will also be a huge stepping stone for each athlete, as they will compete for a spot on ONE Championship’s main roster and a lucrative contract in excess of US$100,000.

“I think it is going to be an incredible series, which will unite all of Indonesia’s millennials to dream more and to do more,” Sityodtong explained. 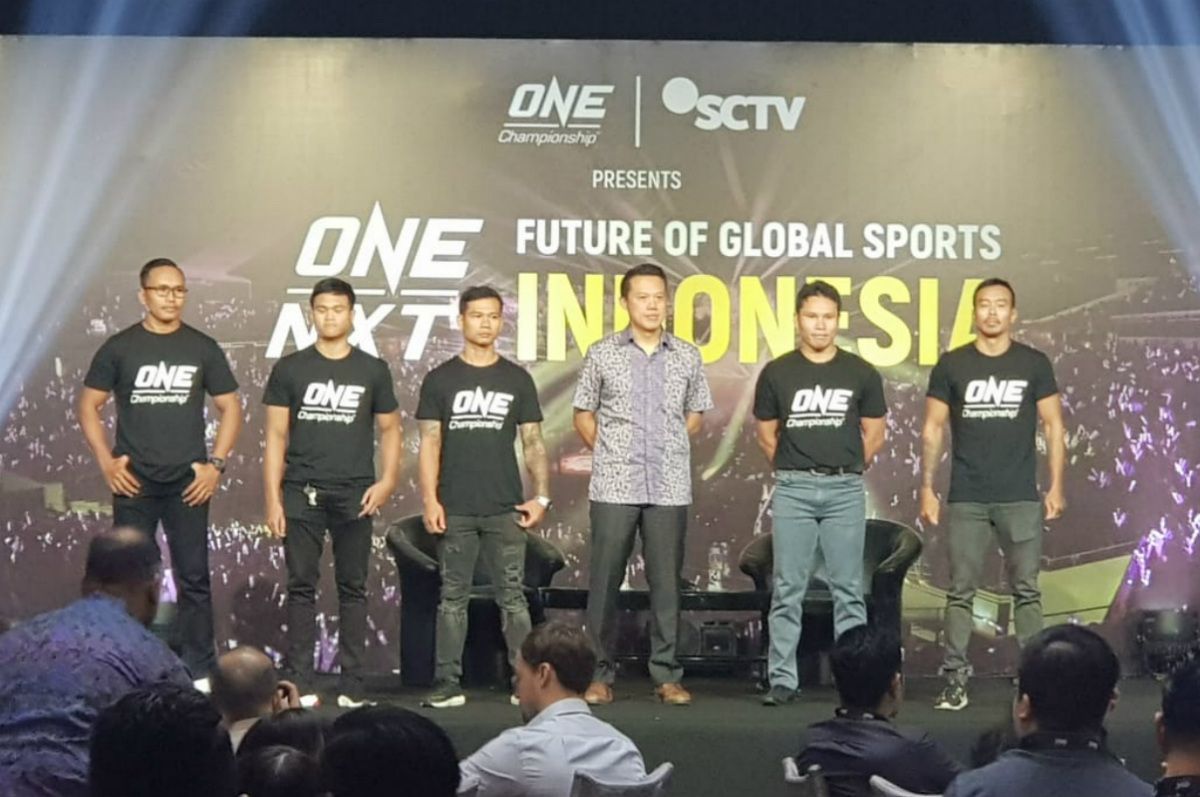 With the rising popularity of mixed martial arts in the country and its abundance of talent, it is no surprise that the future World Champions may arise from “The Emerald Of The Equator.”

The introduction of OHS Indonesia could forge the path for young prospects to seize the opportunity, but essentially, it will also increase the competitiveness of Indonesian athletes to further prove themselves as world-class martial artists.

The end goal is simple — to bring the gold back to their homeland and become the pride of the nation.

“In the next three or five years, or even before that, it would be great to see some of the winners of OHS Indonesia become World Champions at ONE Championship and represent Indonesia on the global stage,” said Hua Fung Teh, Group President of ONE Championship.

#4 ONE Esports Is The Next Big Wave Asia accounts for half of the gaming market — and of that, Southeast Asia is the fastest-growing market with an estimated US$5 billion in revenue.

ONE Esports has laid out a plan to hold spectacular events for Indonesian gaming enthusiasts by next year. Ahead of the ONE Esports Invitational, which will be held in 2020, Sityodtong has also announced that the company’s latest branch will develop opportunities in the already-massive local market and industry.

Furthermore, Carlos Alimurung, CEO of ONE Esports, also stated that Indonesia accounts for a significant portion of the regional market, which may add to 20 percent of the entire share.

“There are lots of great Esports teams in Indonesia. Surely, we would like to help in developing and assisting them to become the best in the global platform,” Alimurung said.

The presence of Indonesia’s major tech companies has also brought attention to ONE Esports and its targets, as ONE aims to bring all games and their players together under one platform.

“We are going to focus on all games — mobile, PC, console, and others. Indonesian gamers are amazing,” Sityodtong explained.

“Given the demographics of both gaming and martial arts here, we believe this will be a huge point for ONE Championship.” 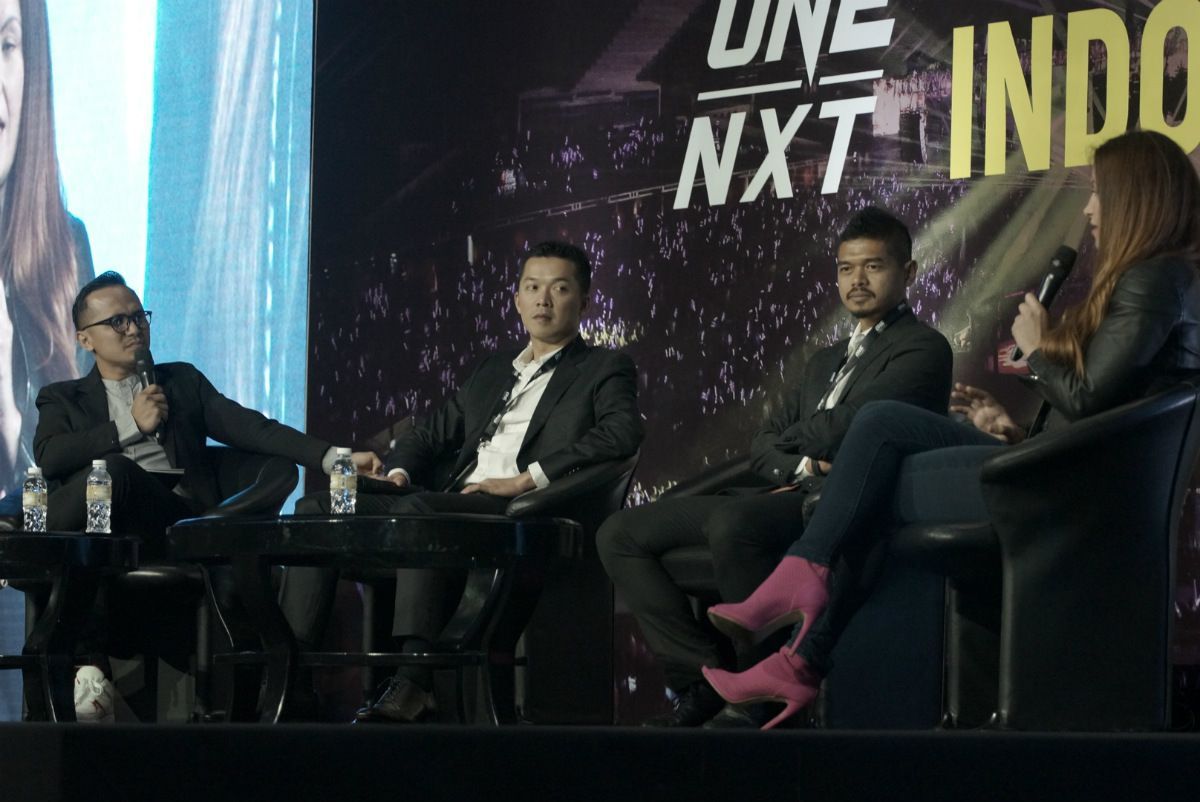 Last but not least, Indonesian fans have also shown a tremendous amount of support — be it on social media, within mainstream platforms, or at ONE Championship’s quarterly events in Jakarta.

This is also evident to the eyes of Hua, who revealed that Indonesia is among the top three viewership markets for ONE Championship with its passionate fans all over the archipelago rooting for their local heroes.

Fans in “The Emerald Of The Equator” have watched more than five shows within the past 12 months, and this will continue to rise as the next Jakarta spectacle will ride the waves of the promotion’s historic 100th event ONE: CENTURY in Tokyo, Japan on 13 October.