Two-division ONE World Champion Aung La “The Burmese Python” N Sang is always laser-focused when he steps into the Circle.

However, for the Myanmar superstar, defending women’s rights is more important than defending his belts.

“The Burmese Python” frequently uses his enormous global platform to inspire his countrymen and help foster positive change in his homeland, and now, he has joined the fight for gender equality.

In the 80-second clip, the mixed martial artist encourages his male compatriots to treat their female counterparts with respect and calls for an end to domestic abuse.

“As a Myanmar person, I’m proud of being a World Champion. At the same time, I strive to be a good man for both my family and society. A good man shares the responsibilities with his partner. Together, they head the family,” he says in the clip. 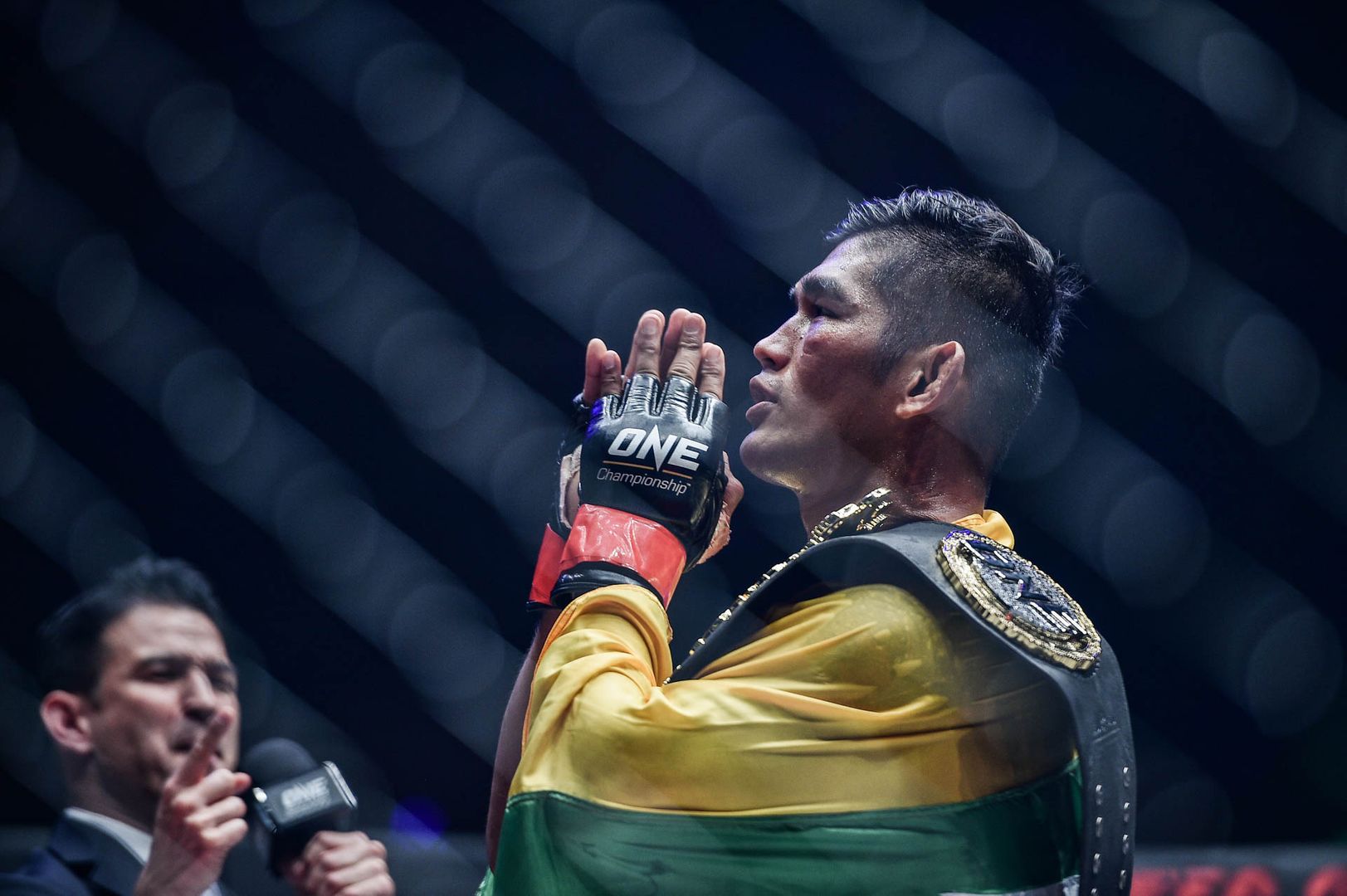 Gender-based violence is a significant but overlooked problem in Myanmar.

In fact, the United Nations Population Fund (UNFPA) describes it as a “silent emergency,” which can range anywhere from harassment to domestic abuse and rape.

The EU Delegation in Myanmar is committed to promoting gender equality in the country and, along with like-minded organizations including the United Nations, the Gender Equality Network (GEN), Trócaire, and ActionAid, they have set up programs across the nation aimed at funding and providing support to those who have been affected by gender-based violence.

Now in its latest campaign with Aung La N Sang, the EU Delegation in Myanmar and “The Burmese Python” want to show that there is no place for inequalities and violence in society. Together, they hope to inspire a positive change in “The Golden Land.”