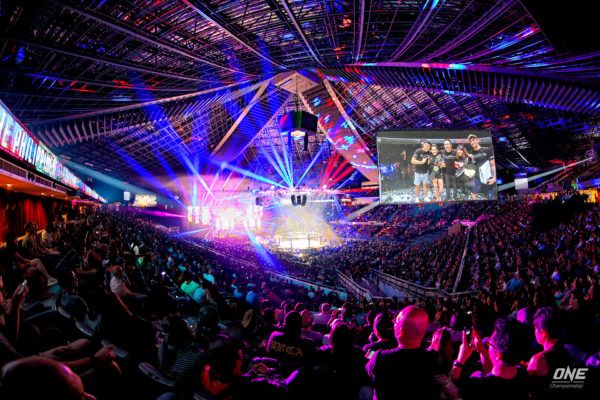 ONE Championship To Hold Record 45 Events In 2019

Following a monumental 2018 in which the world’s largest martial arts organization hosted 24 shows, ONE Championship is set to up the ante even further. On 1 January, ONE Chairman and CEO Chatri Sityodtong brought in the New Year with his first landmark announcement of 2019, revealing there would be a record 45 events this…

ONE Championship Announces US TV Deal

ONE Championship is coming to North American television. The promotion has confirmed an exclusive multi-year contract with Turner Sports, beginning in January 2019. The deal will see ONE content broadcast on Turner’s platforms including TNT, which is received by more than 90 million households in the United States alone, as well as online streaming platform… 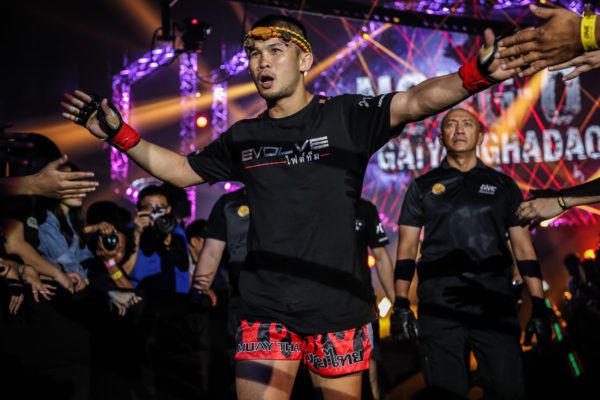