There has been a last-minute change to the card for ONE 157: Petchmorakot vs. Vienot on Friday.

Top-ranked flyweight Muay Thai contender Jonathan Haggerty was originally scheduled to square off against Walter Goncalves in the ONE Flyweight Muay Thai World Grand Prix quarterfinals, but the Englishman has been forced to withdraw from the tournament.

Haggerty, who was feeling unwell in Singapore on Thursday, has not been medically cleared to compete.

The Londoner wrote on social media:

“It is with the deepest regret and sadness that I have had to withdraw from the tournament due to health reasons.

“Camp had been a very challenging one due to health reasons from the very start, however, I truly believed I had overcame them and was back on track and ready to go into this incredible tournament and give it everything I could to win.”

Taking his place will be Josue Cruz, who enters the Grand Prix and will open the main card against Goncalves. That also means Cruz’s original opponent, Panpayak Jitmuangnon, will no longer compete at ONE 157.

Take a look at the updated lineup below.

Main Card For ONE 157: Petchmorakot vs. Vienot

Lead Card For ONE 157: Petchmorakot vs. Vienot 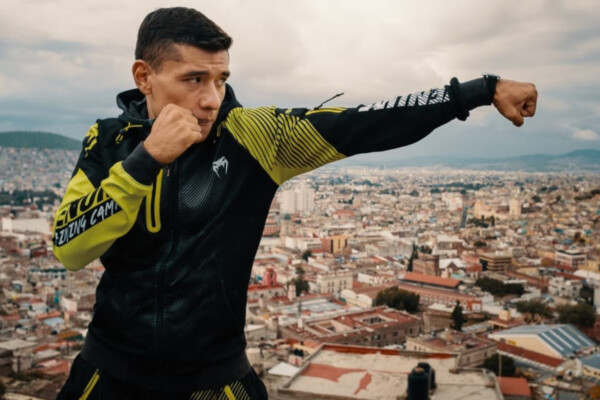 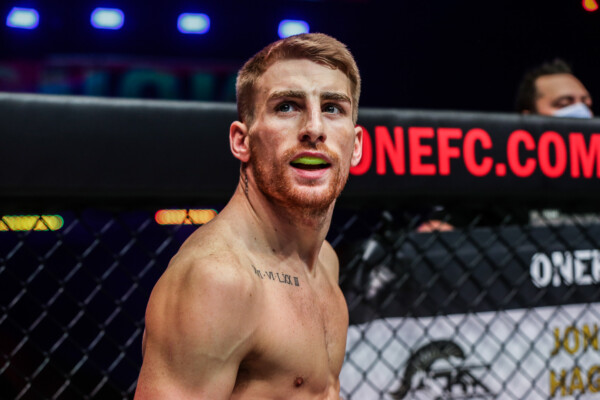 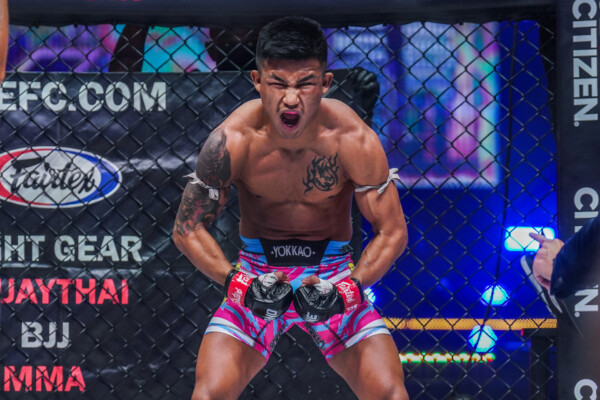