Taiki Naito knows the competition in the promotion’s all-striking league, ONE Super Series, is fierce, but he feels privileged to be one of the elite eight participants chosen to compete in the inaugural ONE Flyweight Muay Thai World Grand Prix.

The 26-year-old is the only Japanese athlete in the prestigious tourney, so he believes it’s his responsibility to properly represent his country with an immaculate run and justify the matchmaking committee’s decision to include him in the bracket.

Naito will have his first chance to prove himself against #2-ranked contender “The Kicking Machine” Superlek Kiatmoo9 in the quarterfinal round, which goes down at ONE 157: Petchmorakot vs. Vienot on Friday, 20 May.

The Thai star had been on a tear in ONE Super Series, winning all of his Muay Thai bouts in convincing fashion. However, he dropped a controversial decision when he switched sports to challenge ONE Flyweight Kickboxing World Champion Ilias Ennahachi in his most recent outing on the global stage.

Naito knows Superlek is considered by many as one of the greatest pound-for-pound Muay Thai fighters in the world today, and he also knows his Thai rival is extra motivated to redeem himself in a major way.

But the man called “Silent Sniper” is feeling particularly confident. The Aichi native is riding a two-bout winning streak, having most recently edged out former ONE Flyweight Kickboxing World Champion Petchdam “The Baby Shark” Petchyindee, so that’s undoubtedly elevated his morale to new heights.

With that confidence and his diligent preparation with the Bell Wood Fight Team, Naito thinks he’ll shock the world – and “The Kicking Machine” himself – at the Singapore Indoor Stadium.

If Taiki Naito were to get past Superlek Kiatmoo9 in the ONE Flyweight Muay Thai World Grand Prix quarterfinals on Friday, 20 May, then there are two other athletes he hopes to face in the later rounds of the tournament.

That isn’t necessarily surprising to hear, though.

Ever since he first appeared in ONE Super Series, Naito has long expressed his desire to challenge the Thai megastar.

As for Haggerty, “Silent Sniper” wants to settle some unfinished business. The Englishman handed him the only defeat of his ONE Super Series career in December 2020, so the Japanese striker wants to “smash” him, “take his revenge,” and get the win.

Of course, in order for that happen, Rodtang must defeat Jacob Smith and Haggerty must get past Walter Goncalves in their quarterfinal bouts at ONE 157. But if the stars align and Naito could face all three, then it would silence the naysayers who don’t believe in him.

“Haggerty, Rodtang, and Superlek are popular and famous in Japan, and fans know who they are. But [against] those fighters, [I] will win. To be honest, I guess 90 percent of fans think, ‘Oh, Naito cannot get it.’ But if I win this tournament, I can shut them up.” 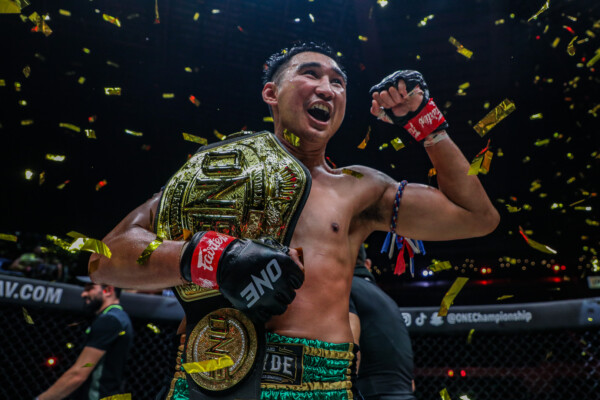 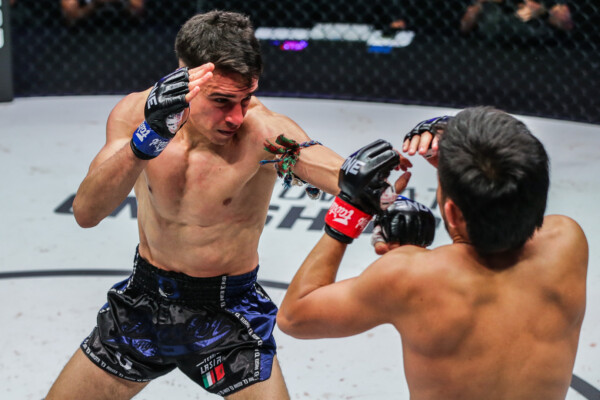 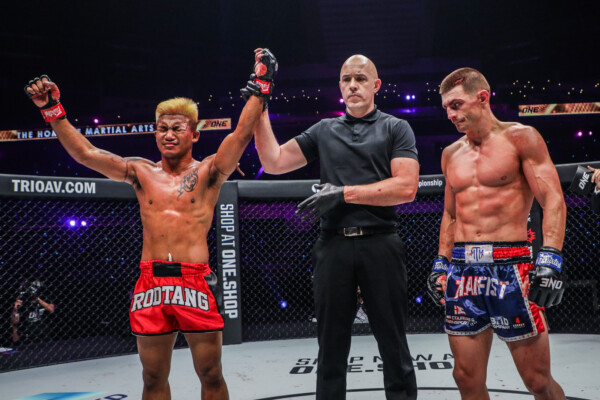 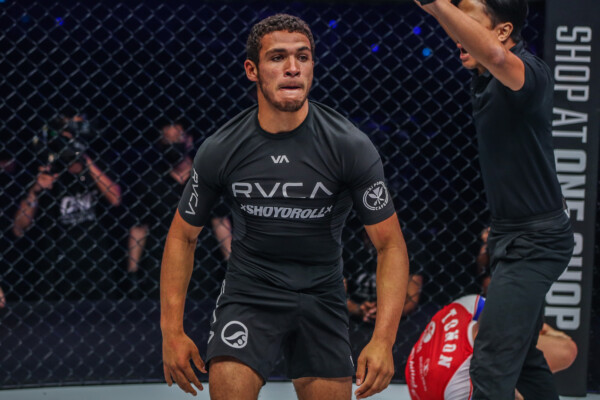