Jenelyn Olsim is ready to capitalize on the biggest opportunity of her mixed martial arts career.

This coming Friday, 29 October, the Filipina is set to enter the ONE Women’s Atomweight World Grand Prix and collide with Ritu “The Indian Tigress” Phogat in a tournament semifinal bout at ONE: NEXTGEN. 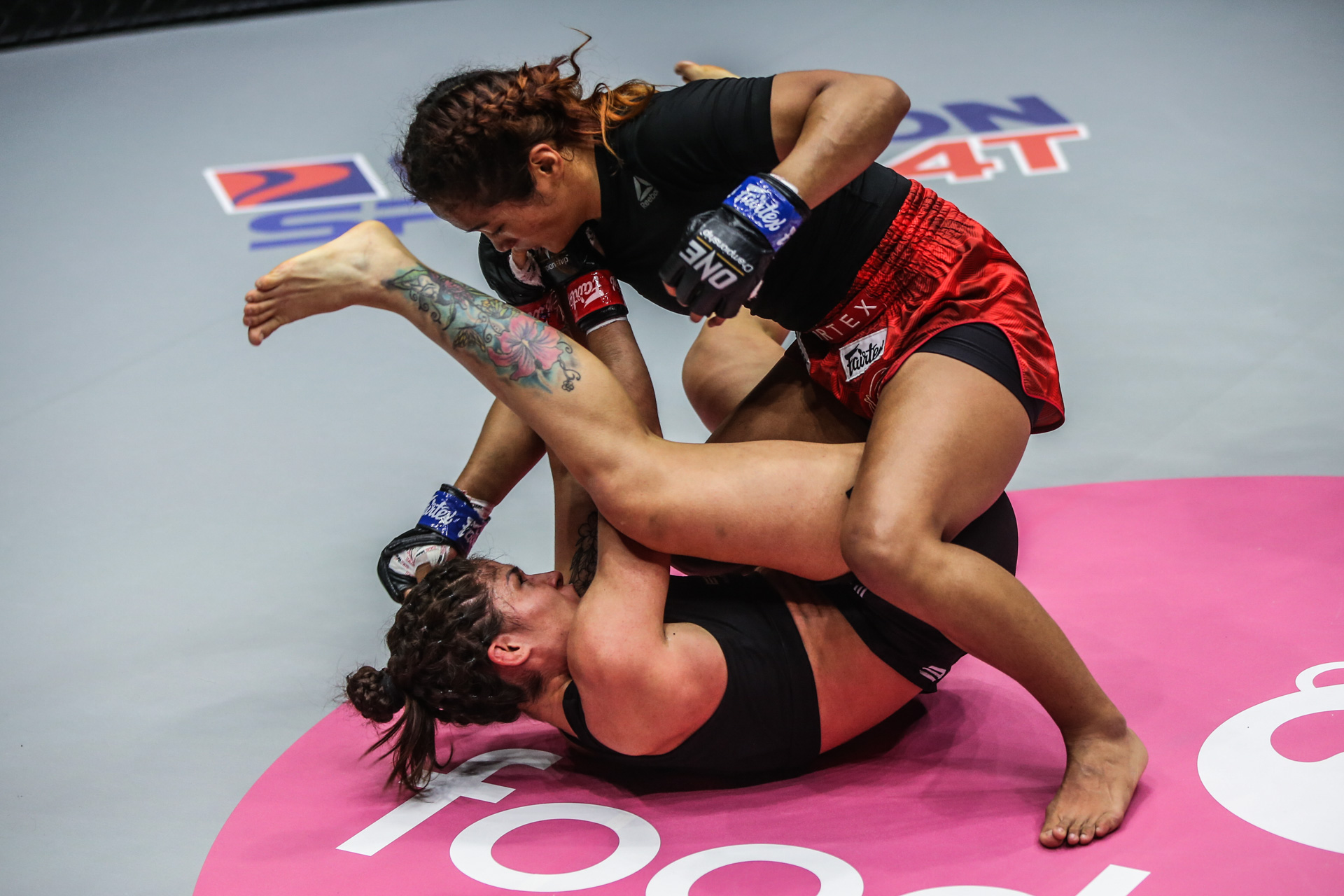 Olsim has been phenomenal so far in her brief promotional tenure.

The 24-year-old Benguet native finished Brazilian ace Maira Mazar to become the #5-ranked women’s strawweight contender in March. Then, she moved down a weight class and ripped through Bi “Killer Bee” Nguyen in her atomweight debut this past August.

Now, with Itsuki “Android 18” Hirata withdrawing from her semifinal clash with Phogat, Olsim has a chance to build on her tremendous momentum and take a massive step toward claiming the tournament’s prestigious silver belt.

Before she enters the Circle on Friday, here are five fast facts about the Filipina.

#1 Not The Only Olsim In ONE 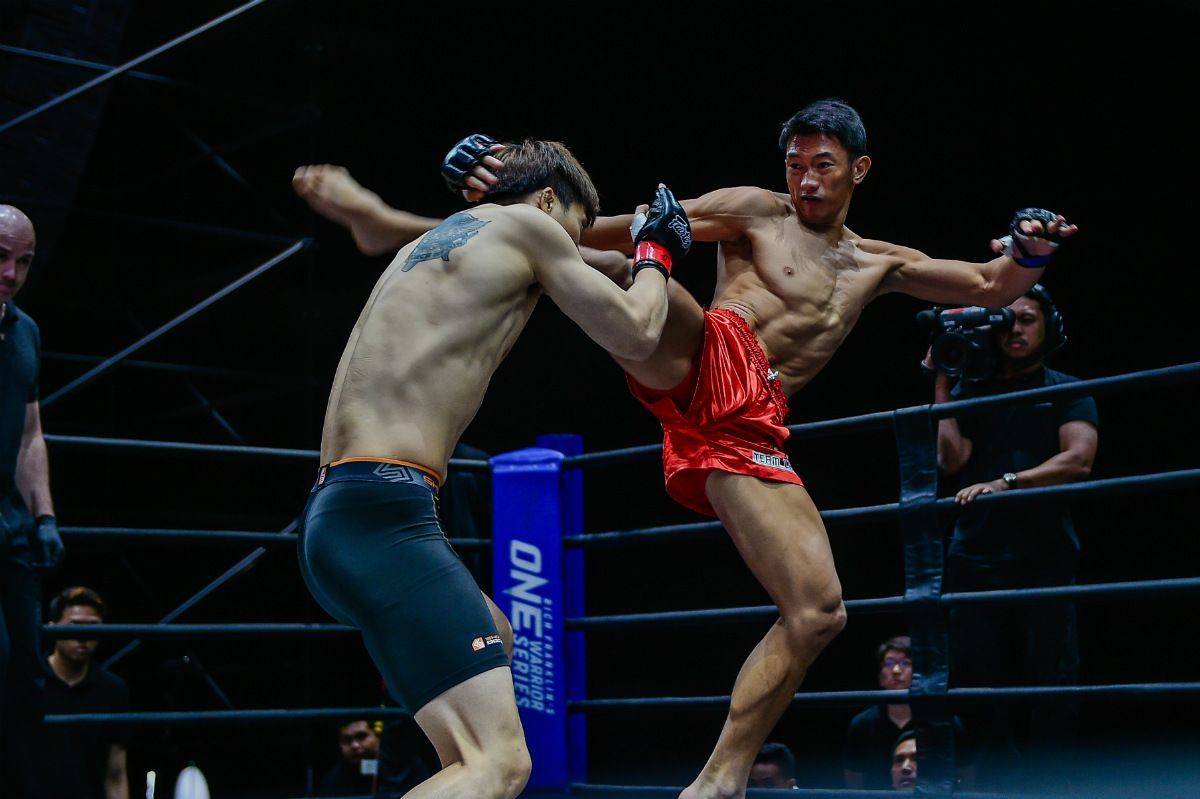 Though Jenelyn is the first from her household to crack the main roster, she’s not the lone Olsim to compete in ONE. That’s because her older brother, Jerry “The Bokodian Warrior” Olsim, has seen action in Rich Franklin’s ONE Warrior Series.

In fact, Jerry has enjoyed great success in OWS, building a 4-1 record.

Now, Jenelyn will look to continue her family’s good standing in the organization as she tries to beat Phogat and advance to the ONE Women’s Atomweight World Grand Prix Championship Final.

Before focusing on mixed martial arts, Olsim represented the Philippines in international Muay Thai competitions – and she won a fair share of medals in the process.

At the 2018 East Asian Games, Olsim won a pair of gold medals and was also named Best Fighter.

And in 2019, she snagged the silver medal at the Southeast Asian Games held in the Philippines – and that’s when she decided to focus on mixed martial arts.

It wasn’t until June 2020 that Olsim decided to join the fabled Team Lakay.

While Mark Sangiao’s stable remains the most notable in the Philippines, there’s no shortage of gyms – particularly in Baguio – where gems can be unearthed. Olsim is one of those cases, as she initially represented Tribal Torogi.

But with her focus turning to mixed martial arts, it made sense for Olsim to follow a pair of former Torogi representatives – her brother, Jerry, and current ONE superstar Lito “Thunder Kid” Adiwang – to Team Lakay.

Coincidentally, her first taste of competition came at a Team Lakay event, as she won the gym’s Grappler Cup back in 2016.

Athletic careers are relatively short, but degrees are forever. That’s exactly why Olsim will continue to pursue her education even while fighting in ONE Championship.

As she prepares for the biggest moment of her athletic career, the Filipina is working on her Political Science degree at the University of Baguio.

She’s just two courses away from finishing, and while it can be tough to juggle athletics and education, she says the online setup due to COVID-19 has actually made the balance easier.

#5 Third Team Lakay Female Who Has Competed In ONE 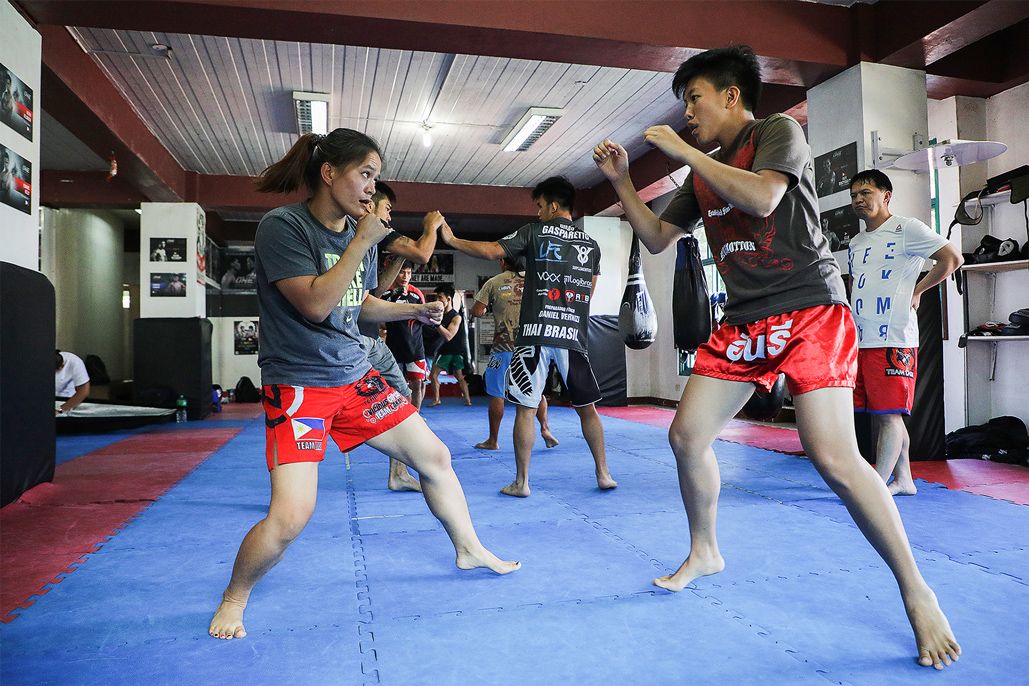 Team Lakay has produced some of the best male mixed martial artists in the Philippines, with five ONE World Champions coming from the stable.

Now, head coach Mark Sangiao is polishing the next generation of ladies in hopes of taking The Home of Martial Arts by storm.

Olsim is the third female athlete to have competed in ONE Championship, following in the footsteps of April Osenio and the set-to-return Gina “Conviction” Iniong.

Of course, this generation of Team Lakay ladies will have some big footsteps to follow, as the men from this gym – including ONE Strawweight World Champion Joshua “The Passion” Pacio and former lightweight king Eduard “Landslide” Folayang – are very decorated on the global stage. 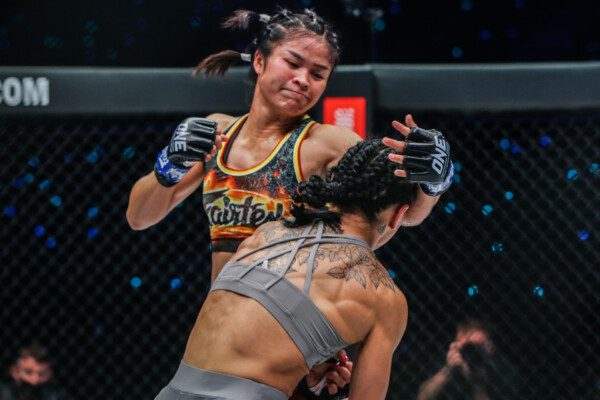