Ok Rae Yoon continues to write new chapters in the most astounding storyline of 2021.

The breakout sensation upset longtime titleholder Christian “The Warrior” Lee to go 3-0 in ONE Championship and claim the ONE Lightweight World Title by unanimous decision at ONE: REVOLUTION on Friday, 24 September.

The first round got off to a tentative start, with the #3-ranked contender first to land with a hard low kick. “The Warrior” then charged at his South Korean rival, who uncorked a well-timed knee. Lee ate the shot and got in close to land a takedown, but he couldn’t keep his man on the ground.

Instead, the Hawaii resident had to settle for a dominant clinch position against the Circle Wall. He spent the majority of the round pressuring Ok on the fence in search of an opening for a takedown — something the South Korean’s impeccable takedown defense did not provide.

Ok came out chopping with his low kick again in round two. He worked well behind his jab as he tried to fend off Lee’s attempts to close the distance, but “The Warrior” let rip with his right hand to find a way in.

The Team Mad man went back to his jumping knee when Lee came forward, but the Singaporean-American absorbed them well. The standout moment of the frame came when “The Warrior” jumped on the challenger’s back and locked in a rear-naked choke, but the wily Busan native turned his way out of danger and ended the stanza with some hard knees.

Things really picked up in round three as both men wanted to establish their dominance. Ok was more aggressive and plowed forward with hard punches and low kicks, before a big right hand sent Lee down.

Ok tried to capitalize with knees and uppercuts on his reeling foe, but he walked onto a looping overhand right and found himself on the canvas. However, he regained his feet and defended Lee’s submission attempts — somehow looking like the fresher man as he scored with punches, kicks, and knees to end the round.

The pace of the previous frame was clear at the start of the fourth. Ok established his jab, and Lee slapped him back with low kicks. The South Korean then ignited the spark when he stepped in with his jab-cross combo and launched knees at the United MMA and Evolve MMA product.

The 30-year-old grew in confidence as he connected with his right hand on the World Champion, stuffing Lee’s labored shots along the way and looking strong going into the final frame.

Ok worked behind his jab again at the start of round five, doubling it up and keeping Lee at bay. “The Warrior” had to attack from long range and drilled his low kicks to the inside and outside of the challenger’s left thigh.

A nice elbow on the break from a clinch reminded Ok that he needed to stay focused, but he pressed forward with his jab-cross and knees. Just when the South Korean was comfortable, however, Lee shook him with a looping overhand right, though Ok regained his senses and finished on the offensive.

With five close rounds in the books, it wasn’t clear which way the judges would go. But ultimately, all three judges opted for the challenger, crowning Ok as the new ONE Lightweight World Champion with a razor-close unanimous decision.

It was another step in a spectacular journey for the South Korean “Legend Killer,” who’s now beaten former ONE Featherweight World Champion Marat “Cobra” Gafurov, mixed martial arts icon Eddie “The Underground King” Alvarez, and Lee since joining ONE. 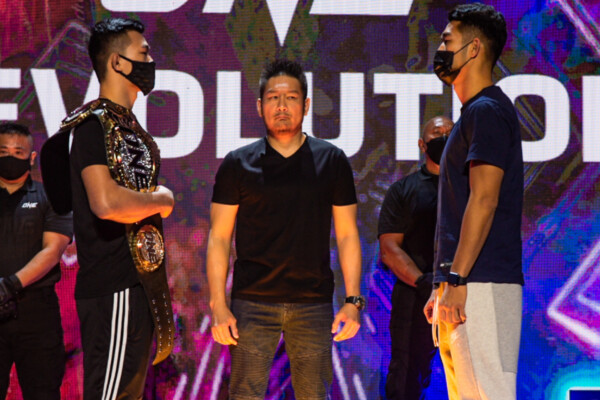 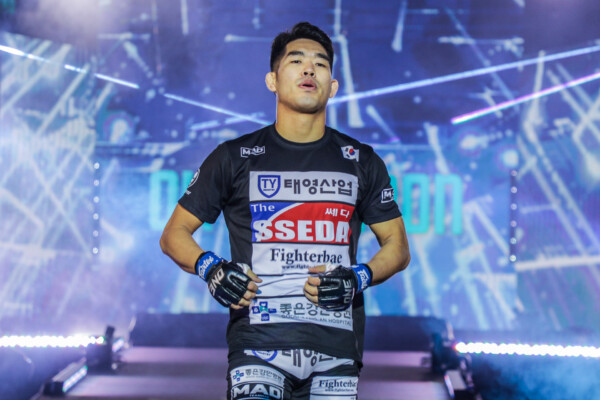 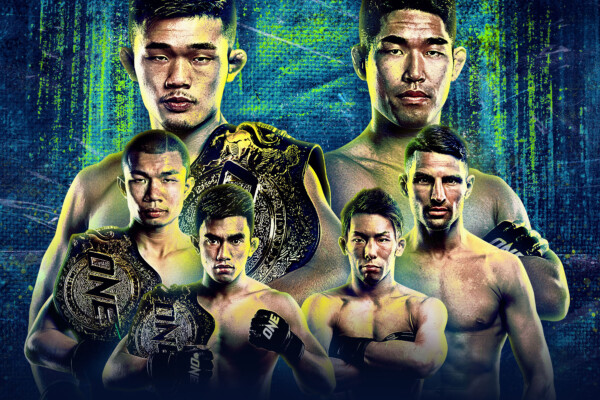 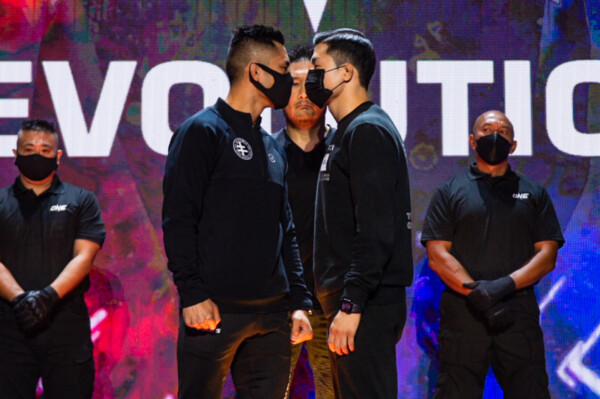