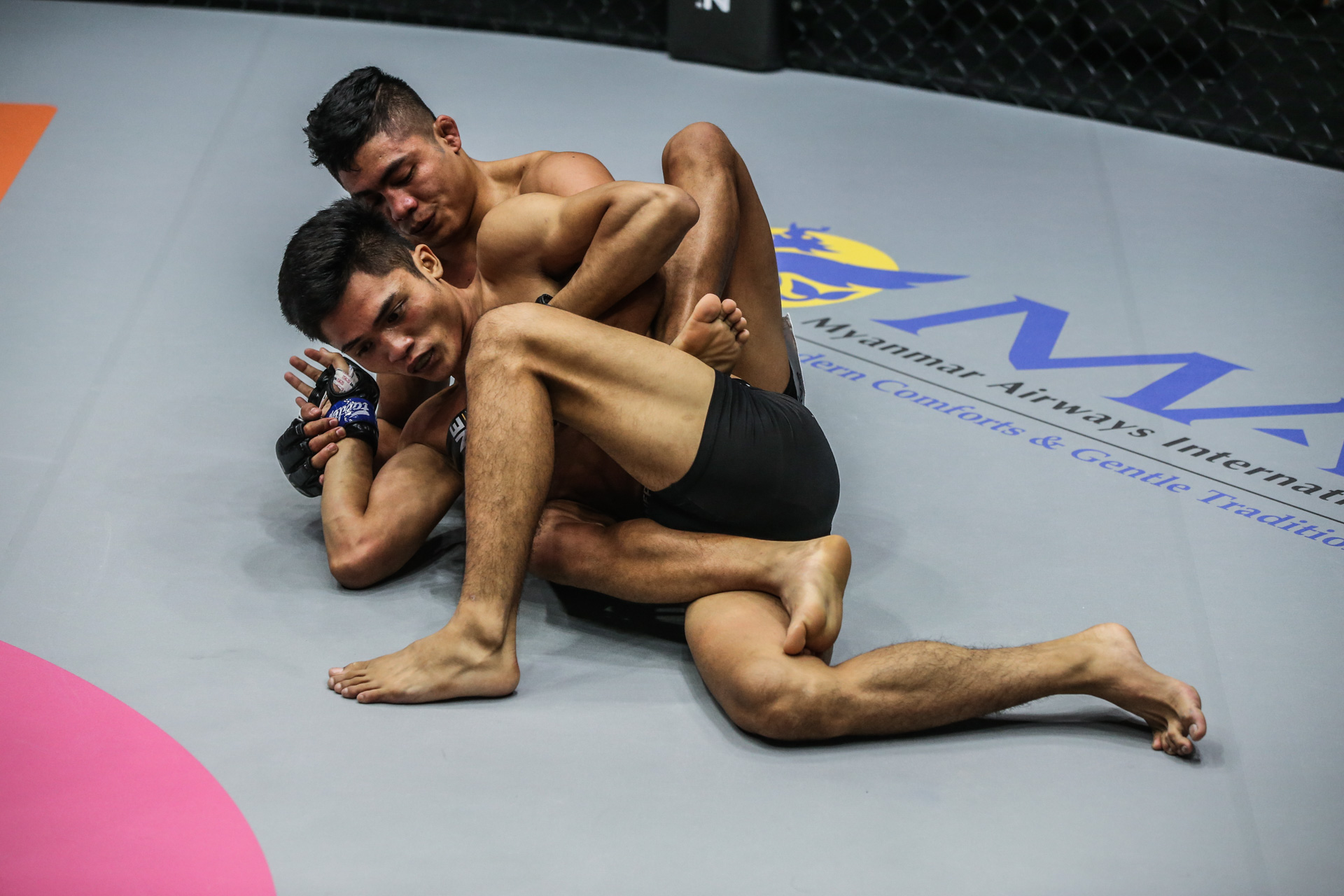 “The Indian Notorious” Roshan Mainam has been an unstoppable force ever since he first stepped foot in the Circle.

And on Friday, 19 March, the flyweight sensation earned the quickest victory of his mixed martial arts career.

Mainam utilized his grappling expertise to perfection at ONE: FISTS OF FURY III, as he took Indonesian Karate Champion Aziz “The Krauser” Calim to the mat and submitted him via rear-naked choke halfway into the first round of their previously recorded fight at the Singapore Indoor Stadium. 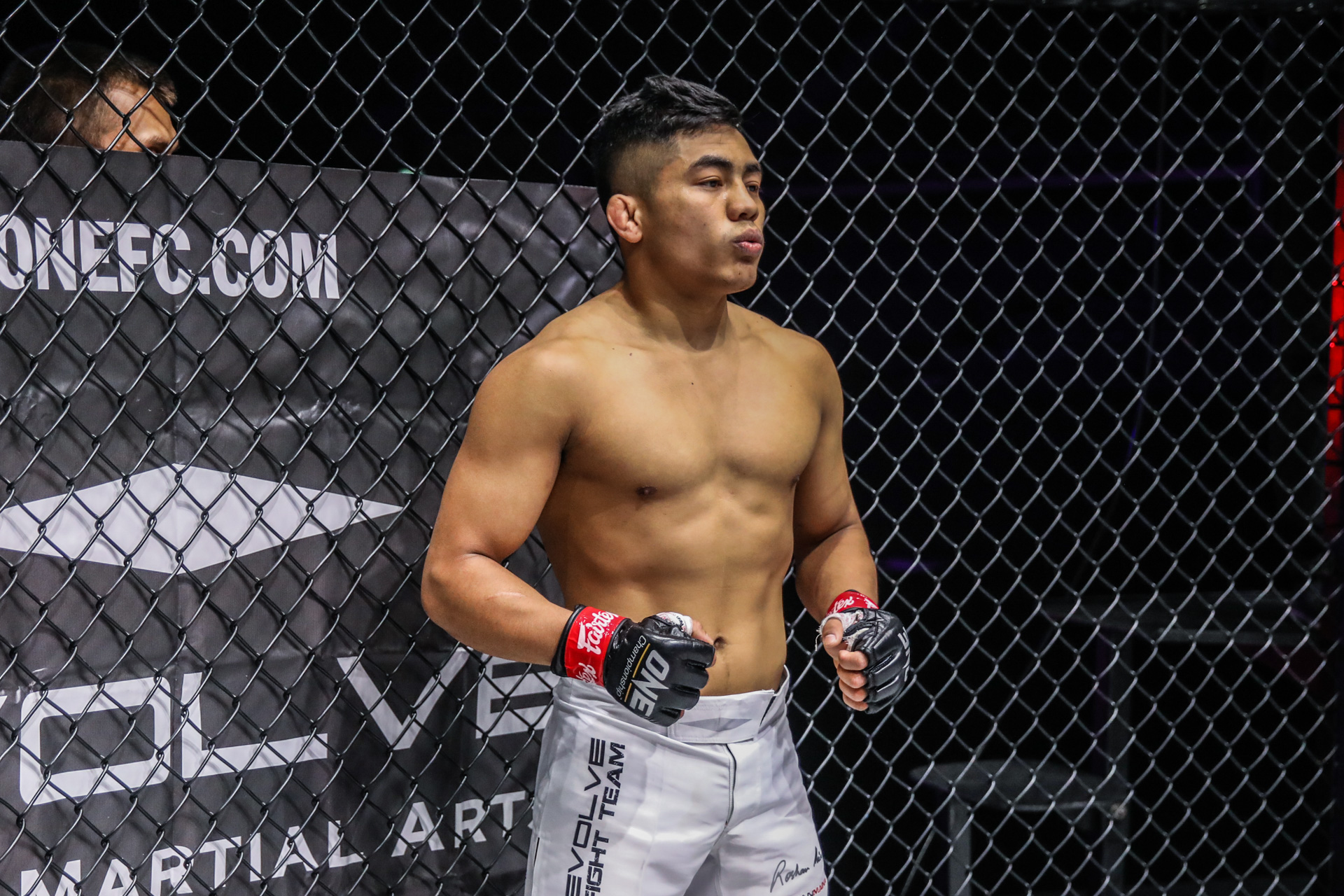 Calim – who was making his flyweight debut in place of his Han Academy teammate Abro “The Black Komodo” Fernandes – used his immense speed, length advantage, and stand-up expertise to sting the Indian Wrestling Champion at the very beginning of the opening stanza.

The Indonesian landed a leg kick, immediately stepped away from potential danger, and then used his beautiful footwork to bounce forward with a clean jab.

Mainam threw a leg kick, but the Han Academy representative easily dodged it. However, the Indian burst forward, ducked an incoming lead hook, wrapped his arms around his rival’s waist, and tried to land the takedown. 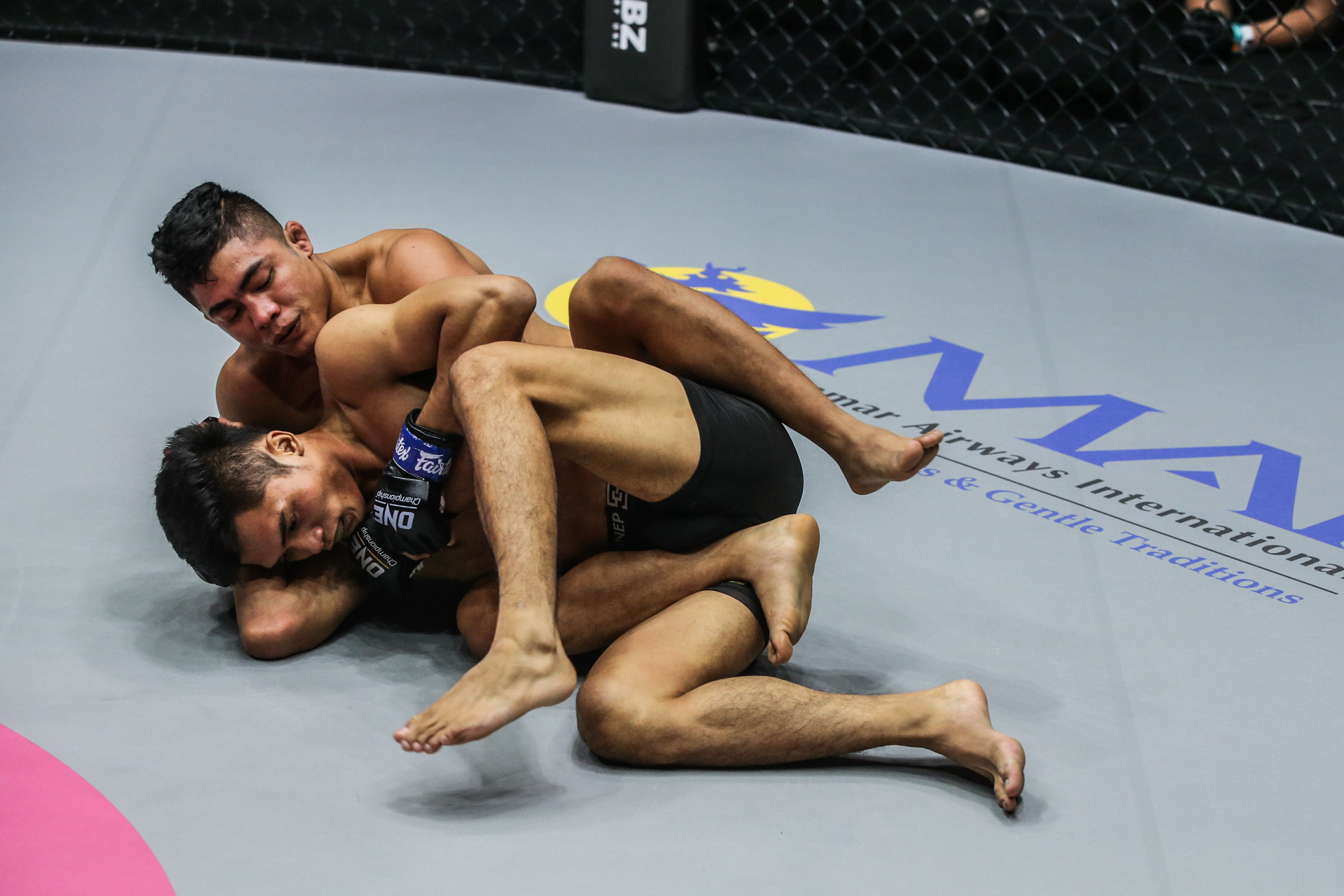 Even though Mainam had gotten his legs around his opponent’s left leg in an effort to trip him, the Indonesian’s masterful balance kept him upright.

But the Evolve product was relentless in his pursuit. He kept his arms wrapped around Calim, walked him to the Circle Wall, tightened his grip, and then tossed his lankier foe over his right knee and onto the canvas.

“The Indian Notorious” landed in the Han Academy representative’s guard, but the karateka tried to negate Mainam’s grappling threat by tying his arms up. That attempt didn’t work, as “The Indian Notorious” advanced to half guard, pinned down Calim’s legs with his knee, and eventually passed to side control. 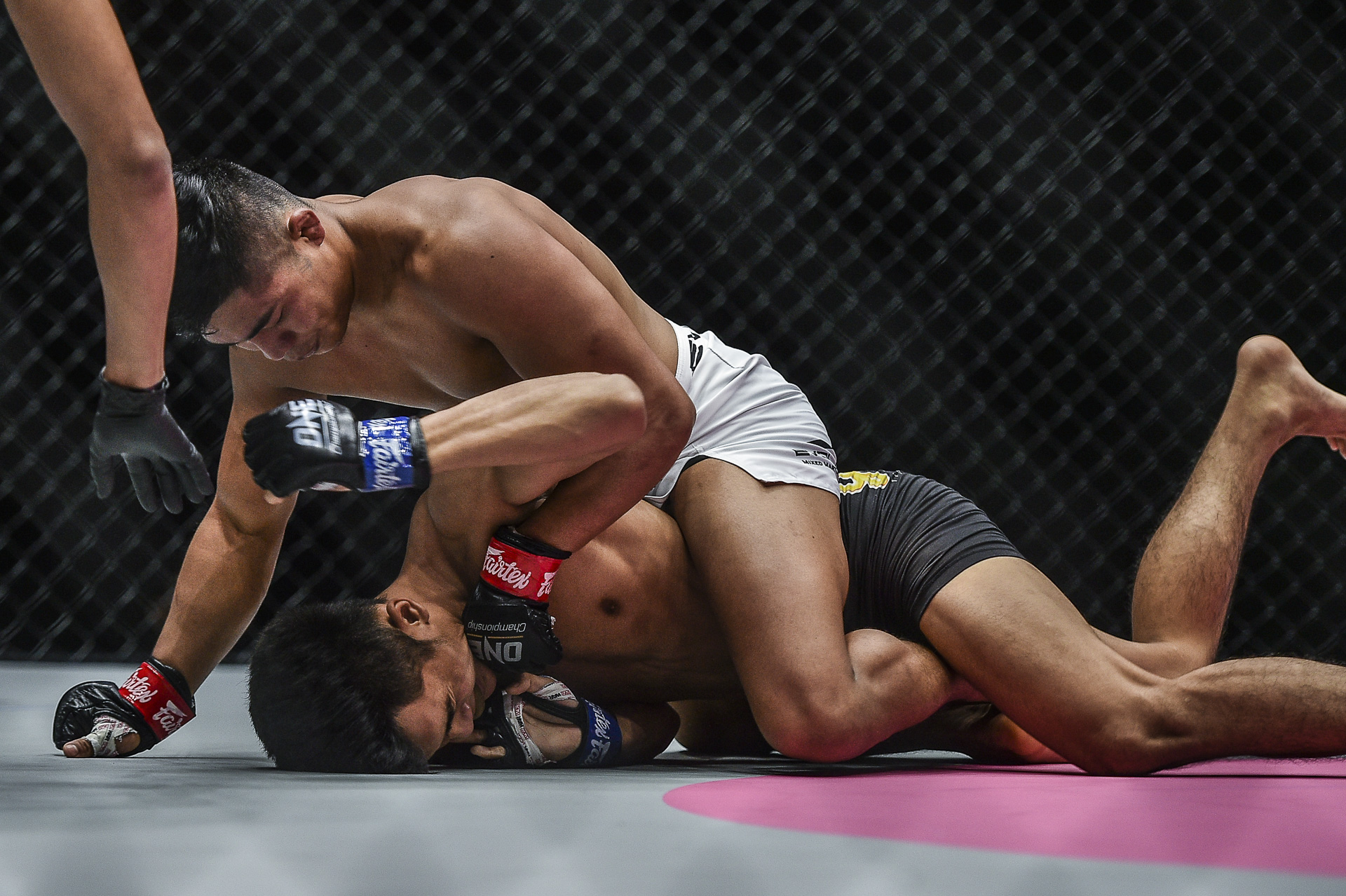 Calim instinctually turned to his side in an effort to escape the compromising position, but that allowed Mainam to step over him, sink in his hooks, and secure the back mount.

As the Indian started fishing for the neck, “The Krauser” rolled around and tried to shake the grappler off. But the Evolve athlete stuck to his foe like glue, flattened him out, and then sunk his left arm underneath the chin to lock up the rear-naked choke.

Once Mainam applied the squeeze, Calim had no choice but to tap out. The referee officially stopped the bout at 2:45 of the first round, giving “The Indian Notorious” his fastest victory yet. 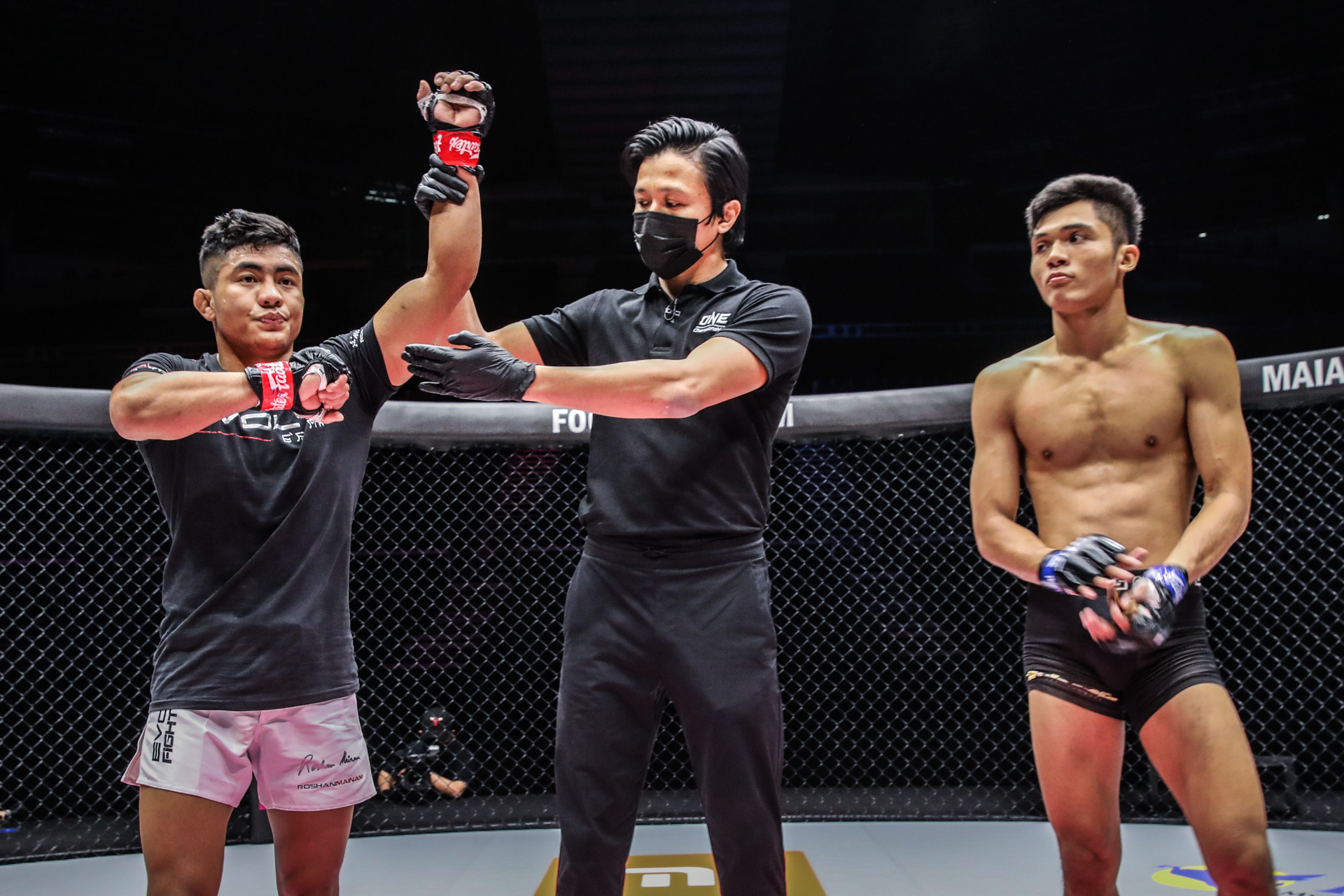 The win elevated Mainam’s overall record to 6-2 and put him on a three-bout winning streak.

In the process, the Indian star gave his Evolve gym some momentum, as teammates Maira Mazar and former ONE Strawweight World Champion Alex “Little Rock” Silva were set to compete later in the evening. 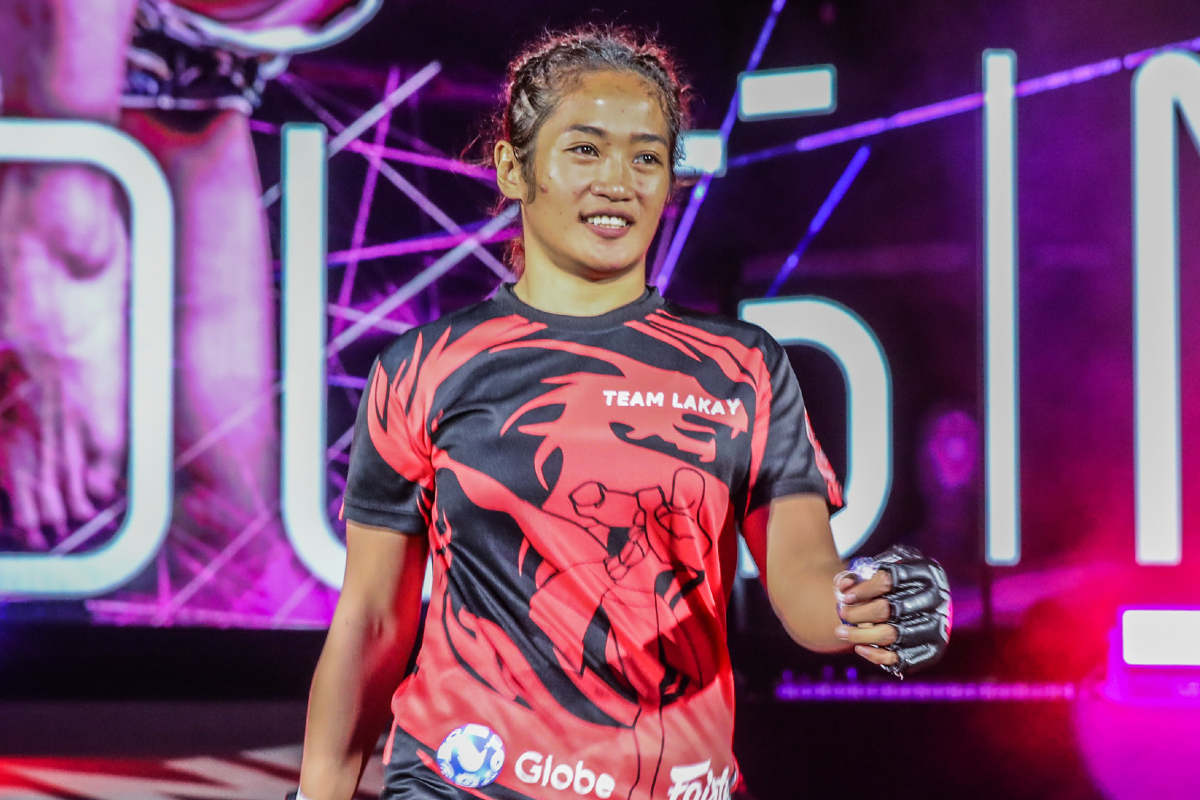 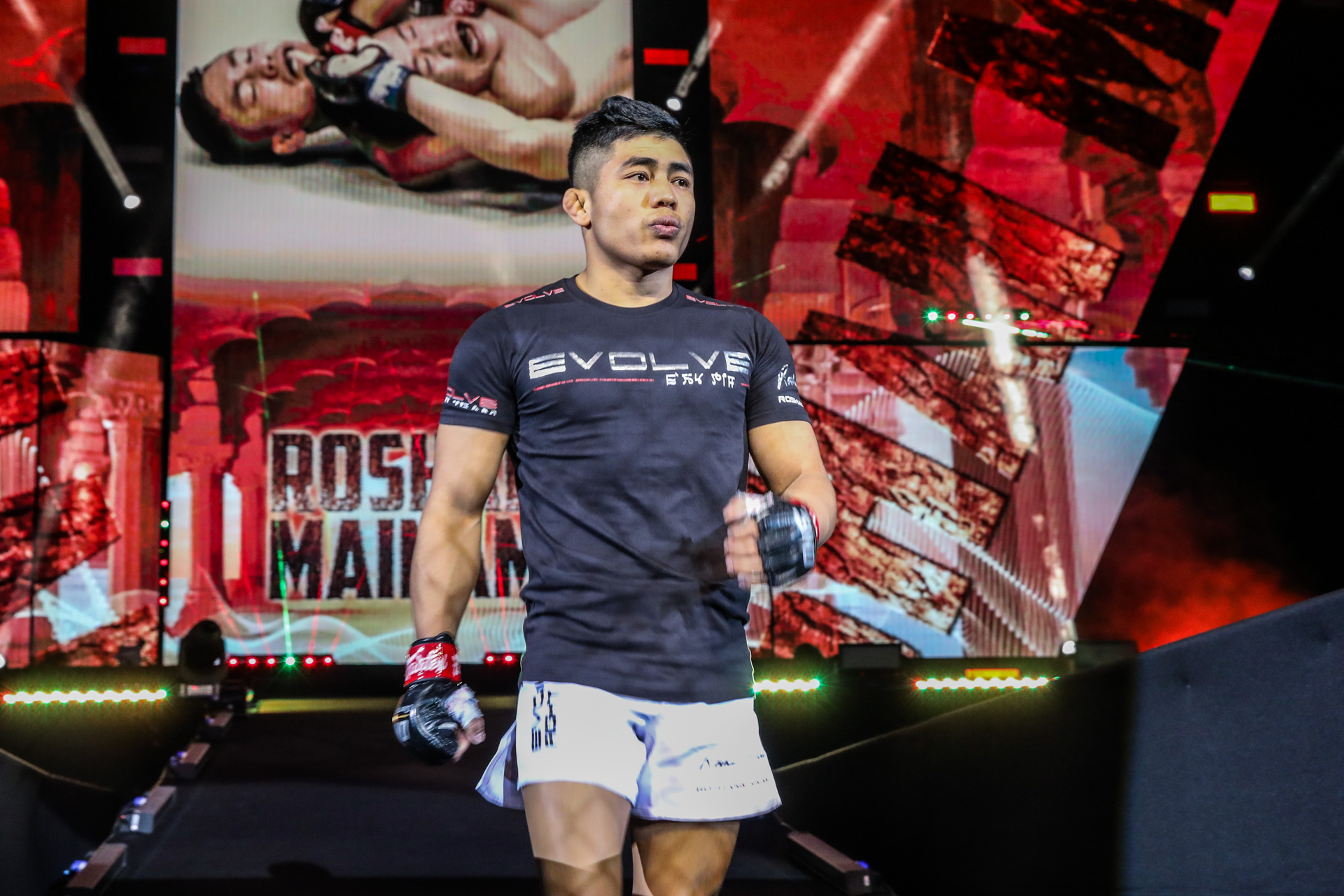 Mainam Aims To Finish ‘Older Brother’ Mangat At ONE: DANGAL 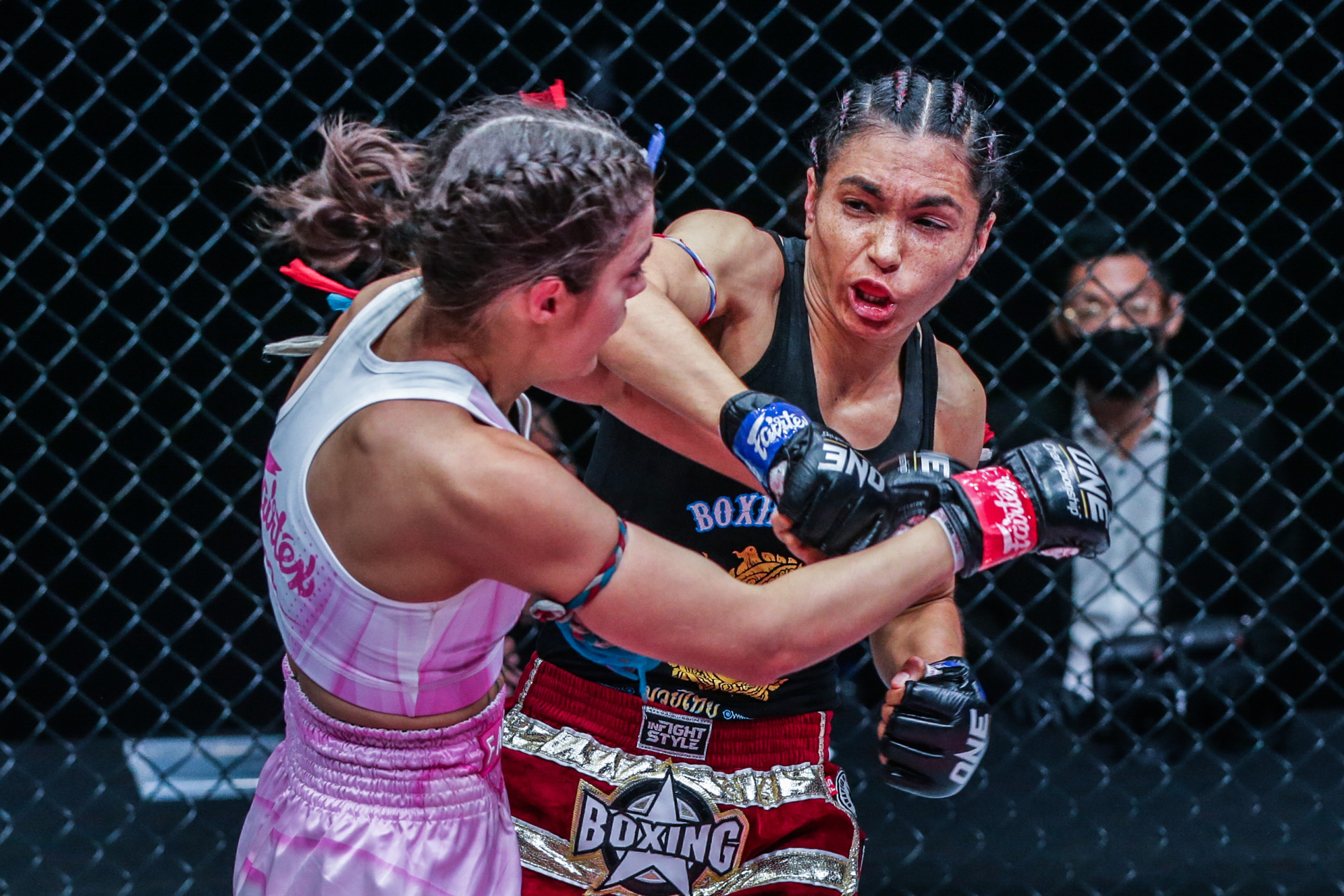 The Top Fight Highlights From ONE: FISTS OF FURY III 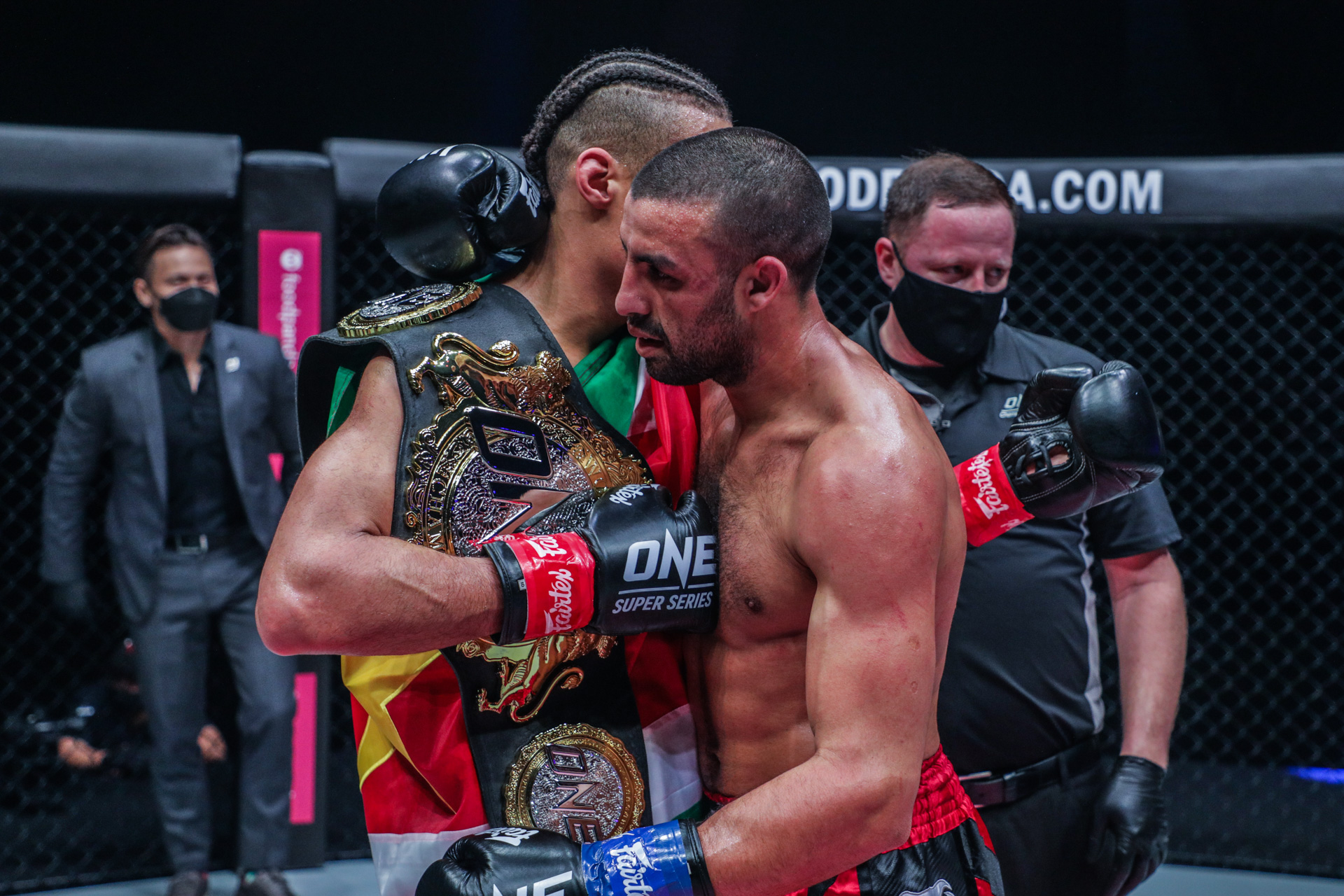 The Best Pictures From ONE: FISTS OF FURY III