Shooto Bantamweight World Champion Shoko Sato was born and raised in Tokyo. He made his professional mixed martial arts debut in February 2007 and first rose to prominence as part of the Pancrase organization’s Rising and Neo-Blood tournaments. Sato continued to compete in Pancrase in the ensuing years, but it is not until he went to Shooto that he reached the pinnacle of his career by capturing the Bantamweight World title on his second attempt.

Sato is a true veteran, having competed in over 50 mixed martial arts bouts against some of the toughest competition on the Japanese circuit, including former ONE Bantamweight World Champion Soo Chul Kim and former Shooto Lightweight World Champion Akitoshi Tamura. He possesses excellent power and has finished his opponent by knockout in nearly half of his wins.

With a highly-successful career spanning over a decade and two successful defenses of his Shooto World Title, Sato is going in search of a new challenge. Taking advantage of the landmark collaboration agreement between Shooto and ONE Championship, he now crosses over and compete on the global stage in the hopes of challenging ONE Bantamweight World Champion Bibiano Fernandes. 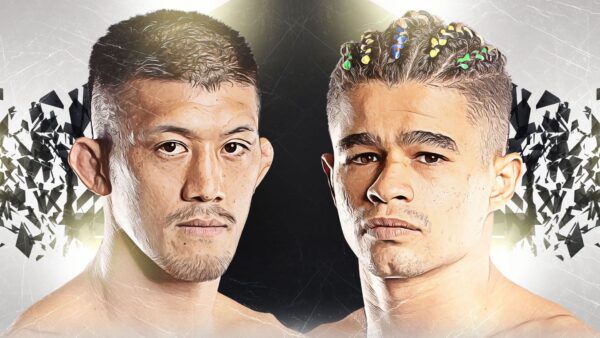