Commonwealth Games Wrestling Gold Medalist Arjan Bhullar has been a professional athlete for nearly his entire life. He grew up wrestling, first learning the Indian Kushti style from his father, and later moved into Freestyle, going on to excel in the sport at every level. In addition to multiple provincial and national titles, he was a two-time champion while attending university, a gold medalist at the Commonwealth Games, and he also represented Canada at the 2012 London Olympics.

Immediately following his Olympic bid, Bhullar shifted his gaze to mixed martial arts and began preparing for his professional debut, which was always his longtime personal goal. He won his first six professional bouts with several TKOs to get his career off to a perfect start, and in just his third professional bout, he captured the heavyweight title in Canadian regional promotion Battlefield Fight League before defending it twice.

Bhullar unsurprisingly caught the eye of several major promotions, and he has spent the last few years making a name for himself in North America. Now, he is excited to hit the ground running among the world’s best martial artists in ONE Championship, and he intends to take control of the heavyweight division en route to a World Title in short order. 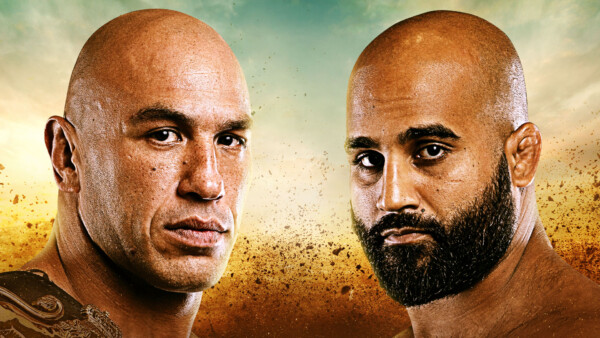 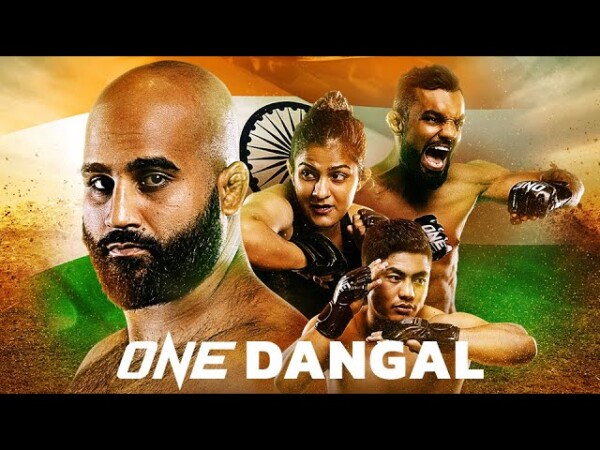 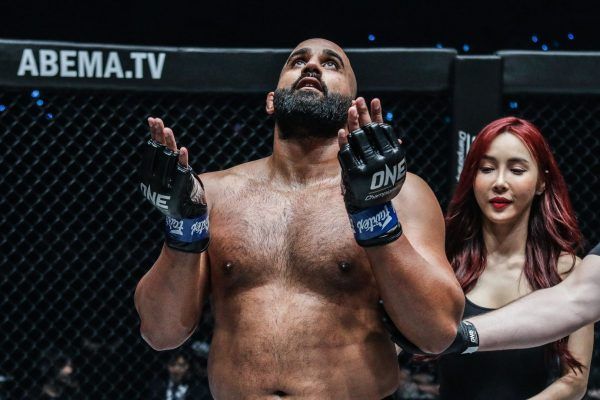