Adam Noi began his martial arts journey at the age of 10, starting first with karate and judo, before finding his true calling when he stepped into a Muay Thai gym in his native Paris. By the time he was 14 years old, he had already persuaded his father to let him spend the summer in Thailand training.

Noi fell in love with life in Thailand and begged his parents to allow him to return. He dropped out of school and headed back to Thailand just five months after he first set foot in the country, and he began to pursue Muay Thai as a full-time career. In just a few short years of training and competing, he has had more than 50 bouts and collected two World Titles as well as a European championship.

Noi is a young Muay Thai athlete with tremendous potential. He is no stranger to the big stage, having competed at the prestigious Lumpinee and Rajadamnern Stadiums within just a few months of his arrival in Thailand. After extensive training at many of the top gyms in France and Thailand, he is ready to show the world what he is capable of on the global stage of ONE Championship. 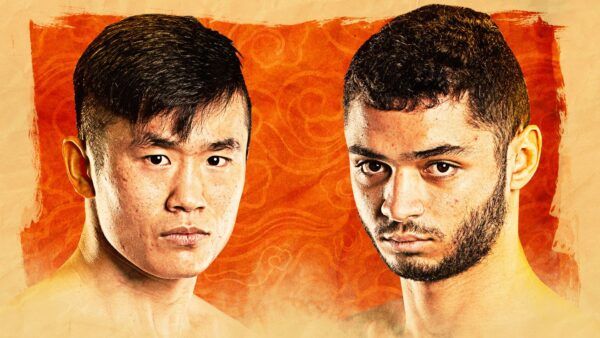