The town of Fumikawa, where the god of Fukagawa, including Bushigan and Bisamon, is the birthplace of Edo, and the city of Tomioka Hachimangu, known for its Yokozuna wrestler honoring successive Yokozuna from the first generation, Akashi Shikanosuke, to the village of 72 generations, We leave scenery of downtown full of emotion even now. A mixed martial arts gym ” NEVER QUIT “, represented by Yuji Ando, ​​who has been practicing hard since New Year’s Day, is staying in this city.

”We have been blessed with many ties and people through martial arts and have continued to this day.” Ando used to sweat and smile with a gentle smile, looking back at her. “When I was in the third grade, I started judo by the recommendation of my father who was a judo. I entered the Kodokan and Kasuga Judo Club in the second grade and entered the Toyo University by Judo recommendation. Akihiko Koga It was a hero of Ando was in love with a national hero who won a gold medal by overcoming adversity, and went on the path of judo as a judo elite. 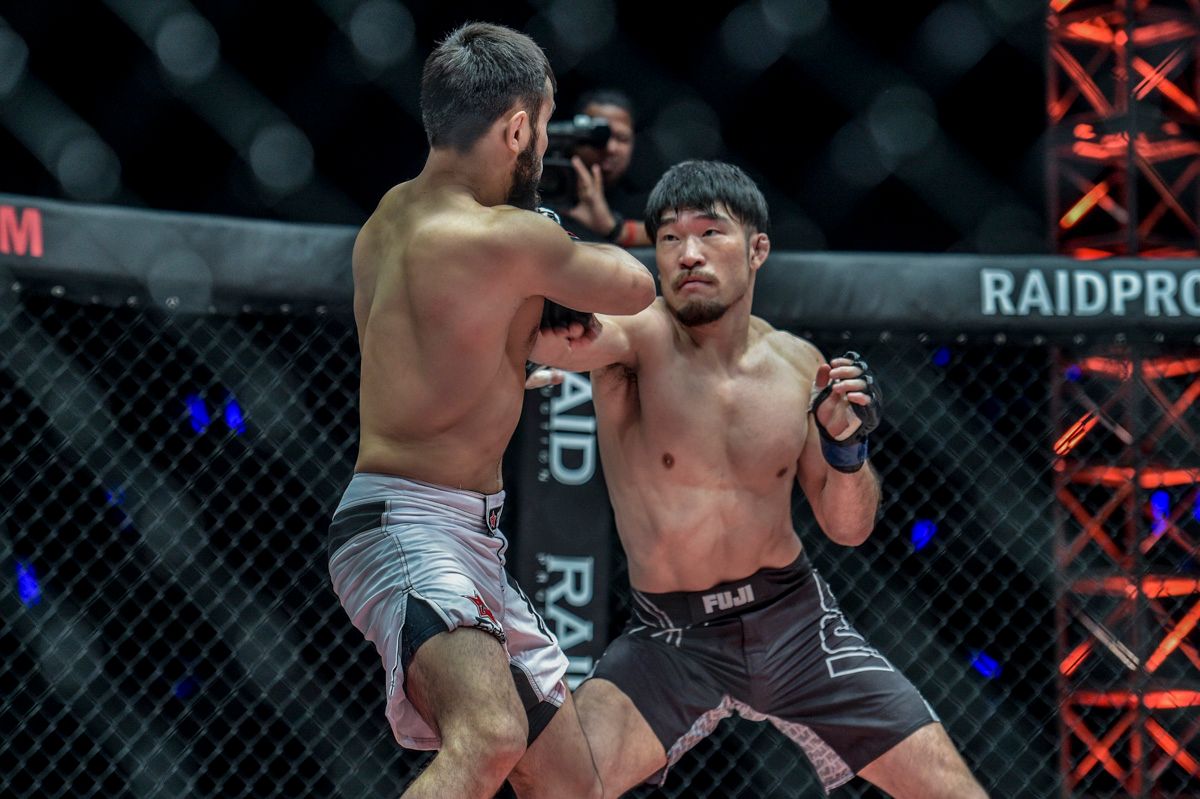 However, a turning point comes while attending university. “The players of Wakujutsu are in and out of the Judo Club, and I met Iwasei Kansei-sensei in that flow.” Speaking of Mr. Kane Iwazuri, he is a disciple of Masahiko Kimura who is known as “ Judo demon ” . “So far ” what a beautiful one is a virtue ” , but have lived in the world that, is intense groundwork of Iwatsuri teacher, was shocking. The first is thought that attempts to incorporate the groundwork in judo, Wajutsu Toshifune I was getting into and out of the fort, but I was gradually attracted to MMA, and all the seniors there were really strong and shining, and became a goal to be aimed at. It is an event of 2007 when mixed martial arts took root in Japan.

Ando then went up to the Japanese ring, but there was a conflict. “I went into the world of mixed martial arts and played a part-time job.” It was Ando, ​​who was busy every day, but he immediately decided that he would hear from ROAD FC in Korea . “I decided to make the game overseas, it was enclosed the belly. This ” useless if quit ” with the feeling of much”. Ando talks like this, but even if he lost, he must not have thrown out.

After winning a fortune at ROAD FC , he entered China’s LFC and finally won the LFC Lightweight Championship.

“Winners never quit. Quitters never win. – The winners are the winners. There is no victory for the winners. ” This is the word of the legendary NFL head coach Vince Lombalday, Ando’s gym “ NEVER QUIT ” It is also the origin of 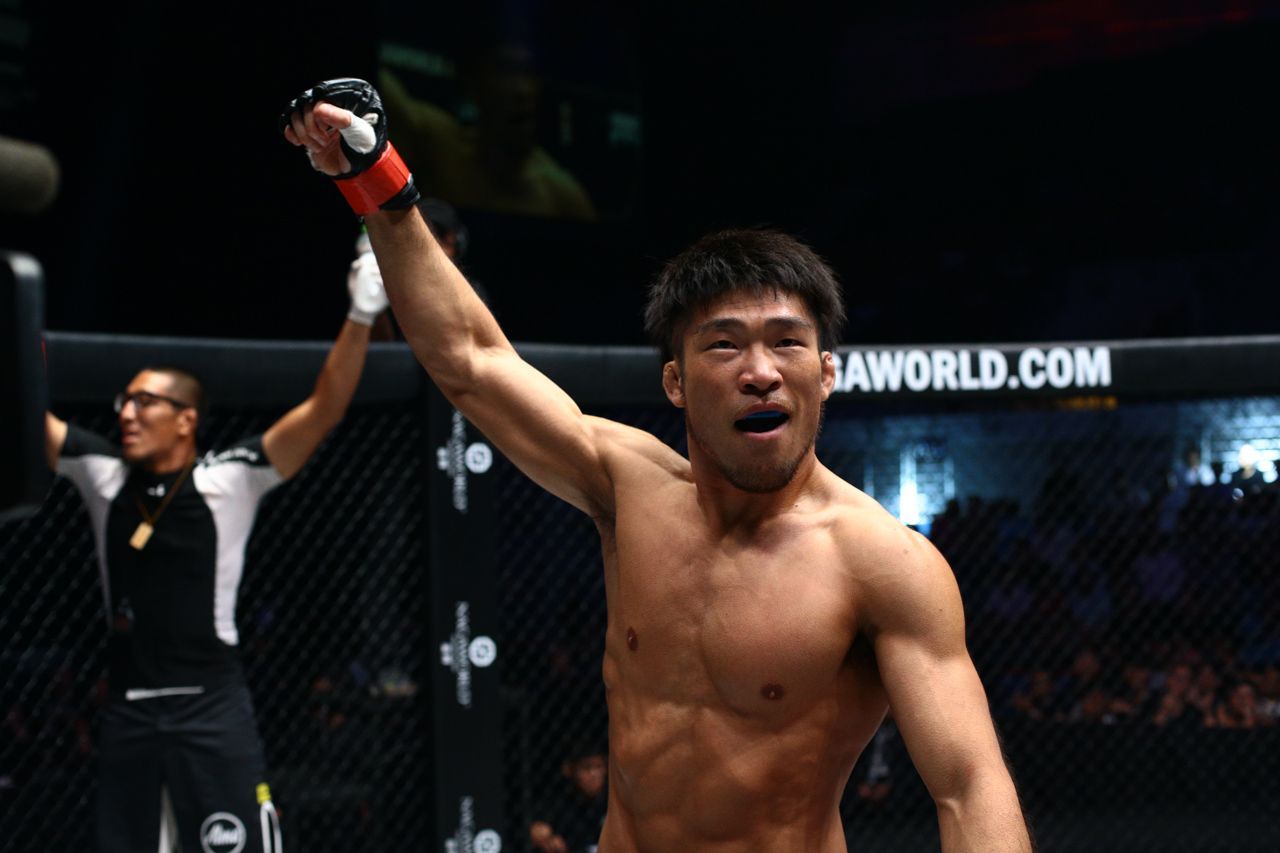 ”I have been in the gym for three years. I have been playing games overseas, but I am supported by various people including members.” It was probably because of the character of Ando that he was blessed with good friends and was able to create a homely environment that would not refuse anything coming. A man who is kinder than anyone, tougher than anyone else. “The game is scary, so I have to practice only to get rid of that anxiety and fear. Because I am afraid to die, I will practice to die,” he said. 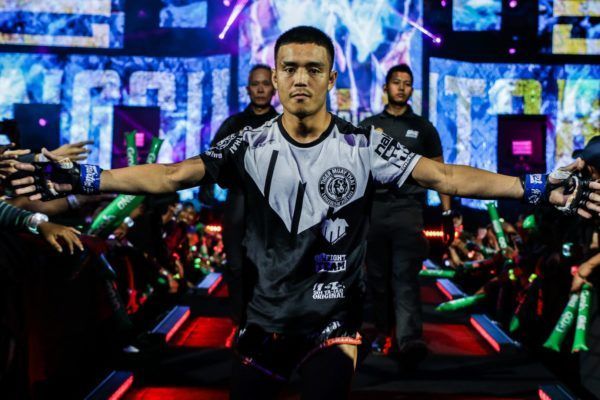 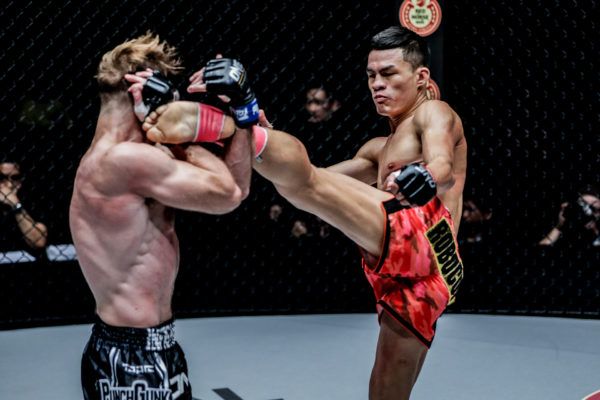 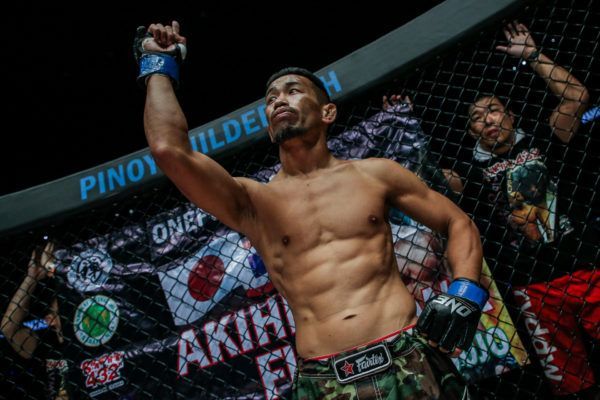 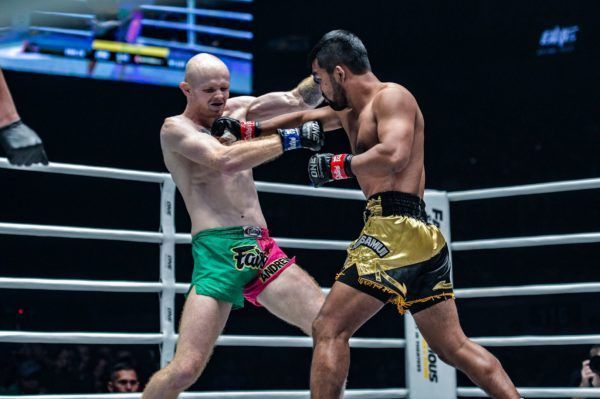