Demetrius Johnson is the biggest opponent in life, defending the title 11 degrees. Born and raised in Kagoshima, Tatsumi Wakamatsu was a billed bill. At 19 he firmly swears that he will “treat filthy”, he will continue his efforts, draw his luck, and finally come to the top. 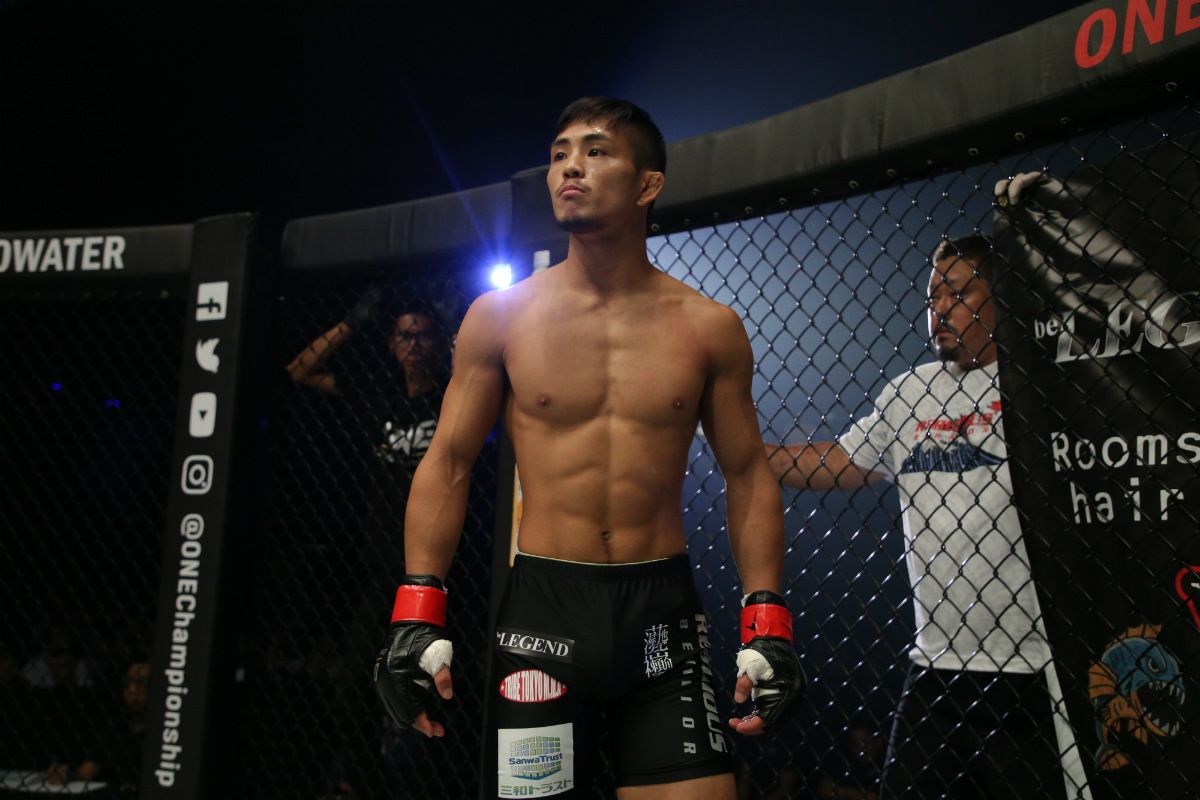 “I believe that human beings can change. I have spent 10 years of trouble, but everything has changed in a single decision, and I will be the best flyweight player in the world. I will never give up. ” Speaking straight with a glance, Wakamatsu’s words have strength.

“I think it is important for people to work hard. If you really do, you think you can be a singer even if you are deaf and you can be a world king no matter how weak. I believe so.”

It seems that she has learned boxing and jujutsu as a teenager, but it has been about three years for me to seriously start fighting. In the meantime, Wakamatsu has put all his passion into martial arts without wasting a minute and a second.

“I think there are many children in the world who don’t know who they are and what to do with them. It would be nice if those children could see something in my game and have the courage to face tomorrow. I want you to know that you can do anything. “ 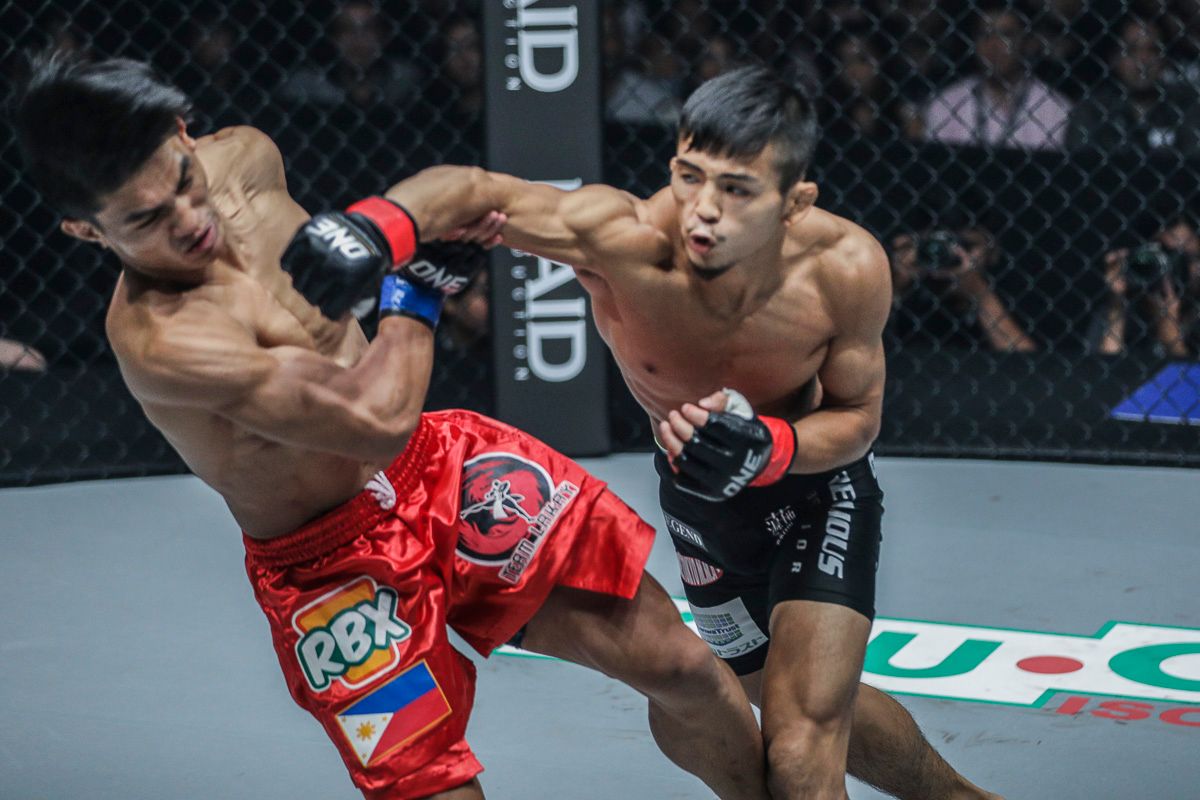 Weak and hurt people, and I overthrew myself, and Wakamatsu looked forward only to the front. This man has a mysterious power to attract people, probably because he has gained confidence that he can not lie to his determination.

A sharp young man who is about to get up with a fist challenges the man who once got the world’s strongest seat. 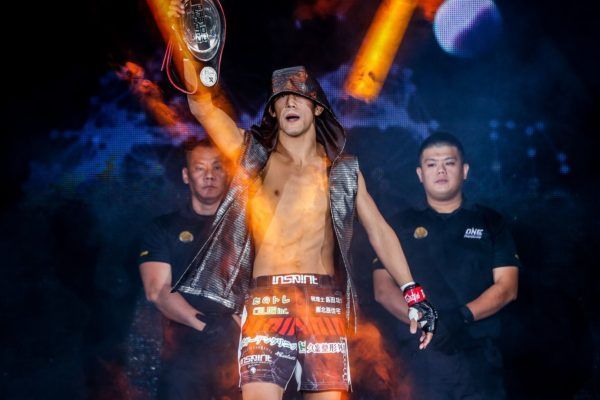 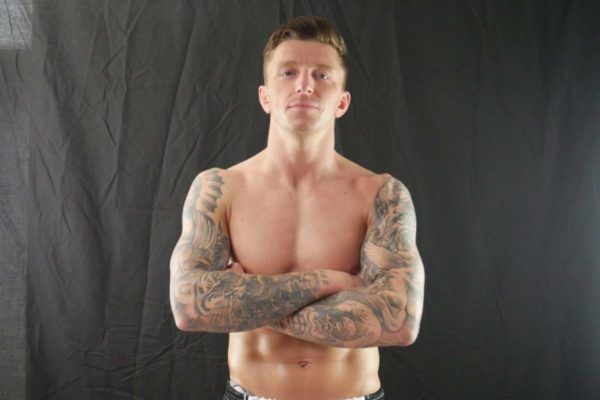 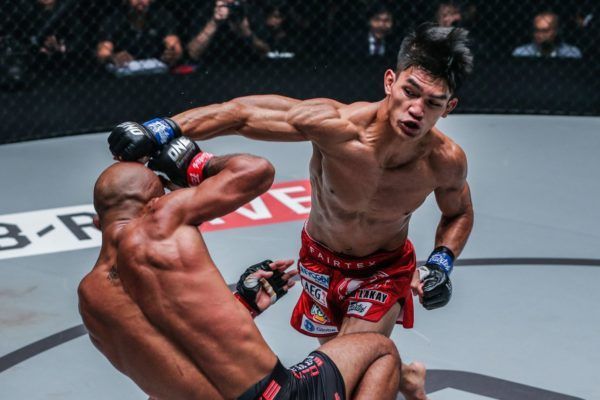 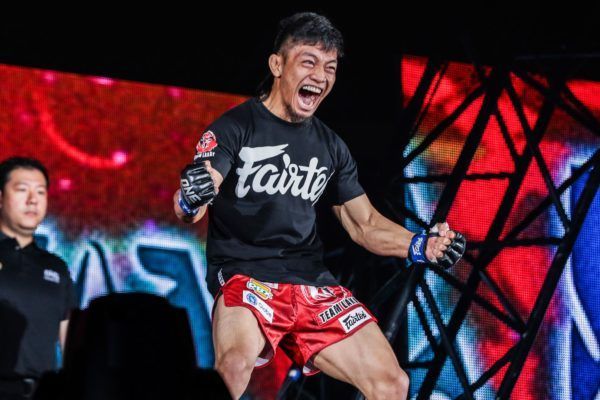 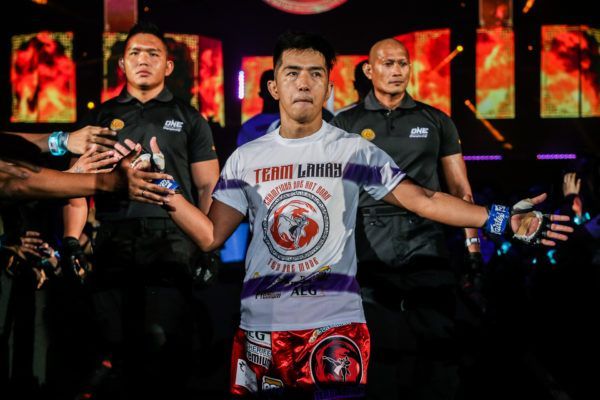