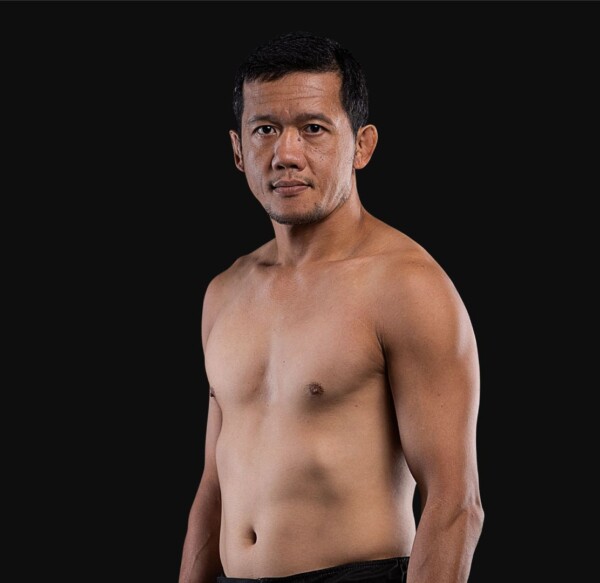 Yohan Mulia Legowo began training in kung fu, sanda, and boxing very early in life, and entered his first competitive tournament when he was just 16. His hero was Bruce Lee, and he soon began training in wrestling, judo, and Brazilian jiu-jitsu as well to emulate his idol.

In 2002, he made his professional cage debut for a local Indonesian promotion, and made a thrilling start to his career by winning six out of his first seven bouts by first-round stoppage. As one of Indonesia’s most highly-rated veterans, it was no surprise that Legowo then signed for ONE Championship in 2014.

In addition to the cage, Legowo has competed and won numerous grappling tournaments in his native Indonesia with the help of Indonesian BJJ pioneer Niko Han. He has also competed in professional Muay Thai in Thailand. 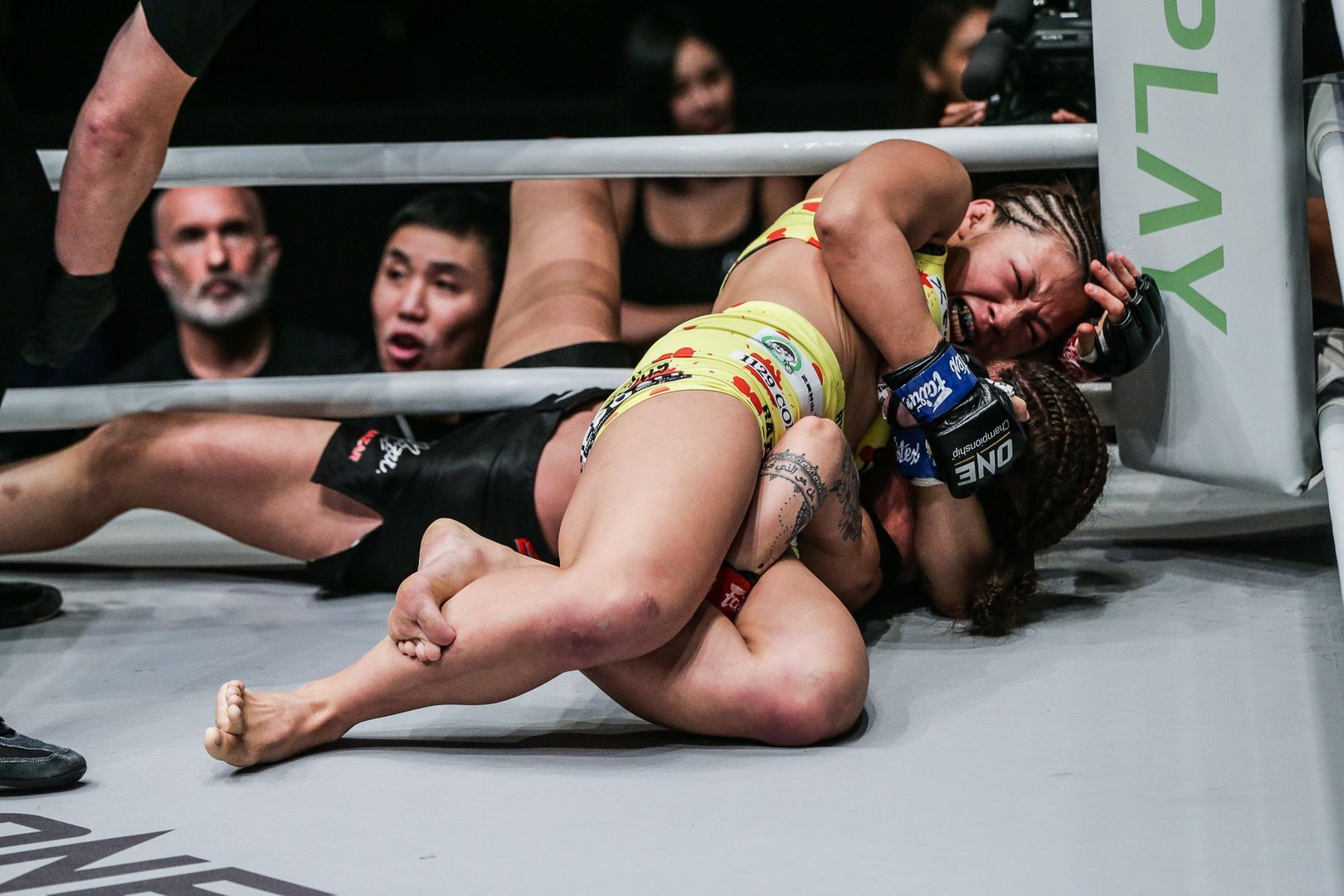