Two-time Muay Thai World Champion Tukkatatong Petpayathai came from humble beginnings in a small countryside village in the Buriram region of Thailand. He was introduced to the world of Muay Thai by watching bouts on television with his father, and by the age of 10, he was already competing in his first bouts.

Driven to further his success, he moved to Bangkok to train at the famed Kiatpetch gym when he was 14 years old, and it was a move that paid off handsomely. Tukkatatong began competing at the most famous stadiums in Thailand, including Lumpinee and Rajadamnern, facing the biggest names in the sport. He has since amassed more than 270 professional bouts over the course of his illustrious 20-year career, capturing two World Titles at the famed Channel 7 Stadium along the way.

Tukkatatong now represents Singapore’s Evolve MMA, where he trains alongside the likes of fellow Muay Thai legends Sagetdao Petpayathai, Nong-O Gaiyanghadao, and Dejdamrong Sor Amnuaysirichoke. He now hopes to compete as often as possible in ONE Championship, and add to his already-impressive legacy with a ONE Super Series World Title. 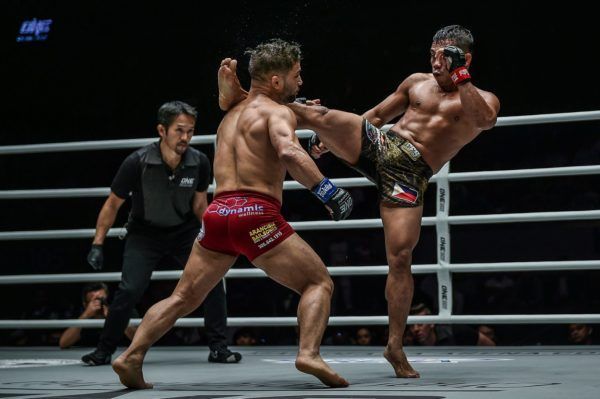 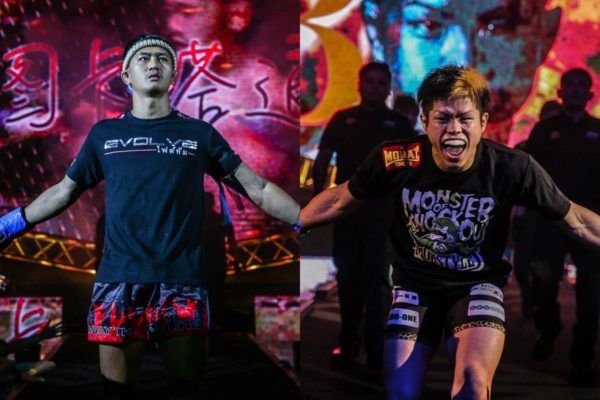