Kun Khmer Flyweight World Champion Sok Thy is from the Banteay Meanchey province in Cambodia, an area which shares a border with Thailand and is known for producing top Kun Khmer talent. His parents worked as farmers and laborers, and being a huge fan of Kun Khmer, his father sent Sok Thy and his older brother to a live-in training camp when he was just 7 years old.

A phenomenally hard worker, Sok Thy already has hundreds of bouts under his belt, despite being just 20 years of age. Besides capturing both national and World Titles in Kun Khmer, he even competed for a Muay Thai World Title in Thailand’s famed Lumpinee Stadium in 2017 as the first Cambodian to ever do so.

Today, Sok Thy trains at Cambodian Top Team under head coach Chan Reach and legendary Kun Khmer competitor San Saoyan. Along with his teammates and training partners, he was thrilled to learn that ONE would be holding kickboxing and Muay Thai matches in ONE Super Series, as it gives him a chance to showcase his beloved art of Kun Khmer on the global stage. 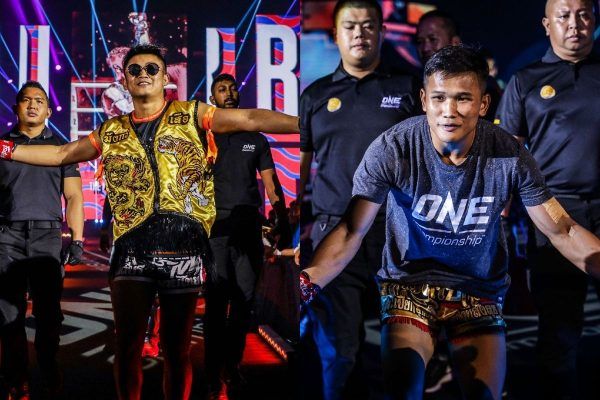