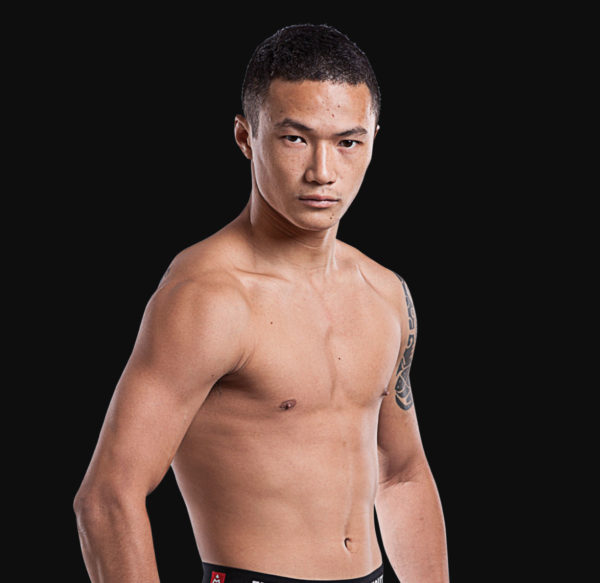 Chinese National Greco-Roman Wrestling Champion Peng Xue Wen was heavily influenced by his father, who was a lifelong martial artist that pushed him to try and be the best from a young age. As a child, Peng played football and practiced kung fu, but soon fell in love with wrestling after he began training and competing in it.

Peng went on to win several accolades in wrestling, becoming one of the top talents to watch on the competitive national scene in China. Although he first set his sights on competing at the Olympics, he saw more and more of his seniors making their professional mixed martial arts debuts, and became intrigued at the prospect of testing his skills in the cage.

Relying on his elite wrestling skills and impeccable work ethic, Peng soon found his way under the bright lights of ONE Championship. He made the most of his ONE Championship debut, scoring a spectacular knockout to announce his arrival on the global stage and grab the attention of the strawweight division. Most recently, he took a huge step towards his ultimate goal of the ONE Strawweight World Championship by defeating Indonesian contender Stefer Rahardian in his opponent’s hometown of Jakarta. 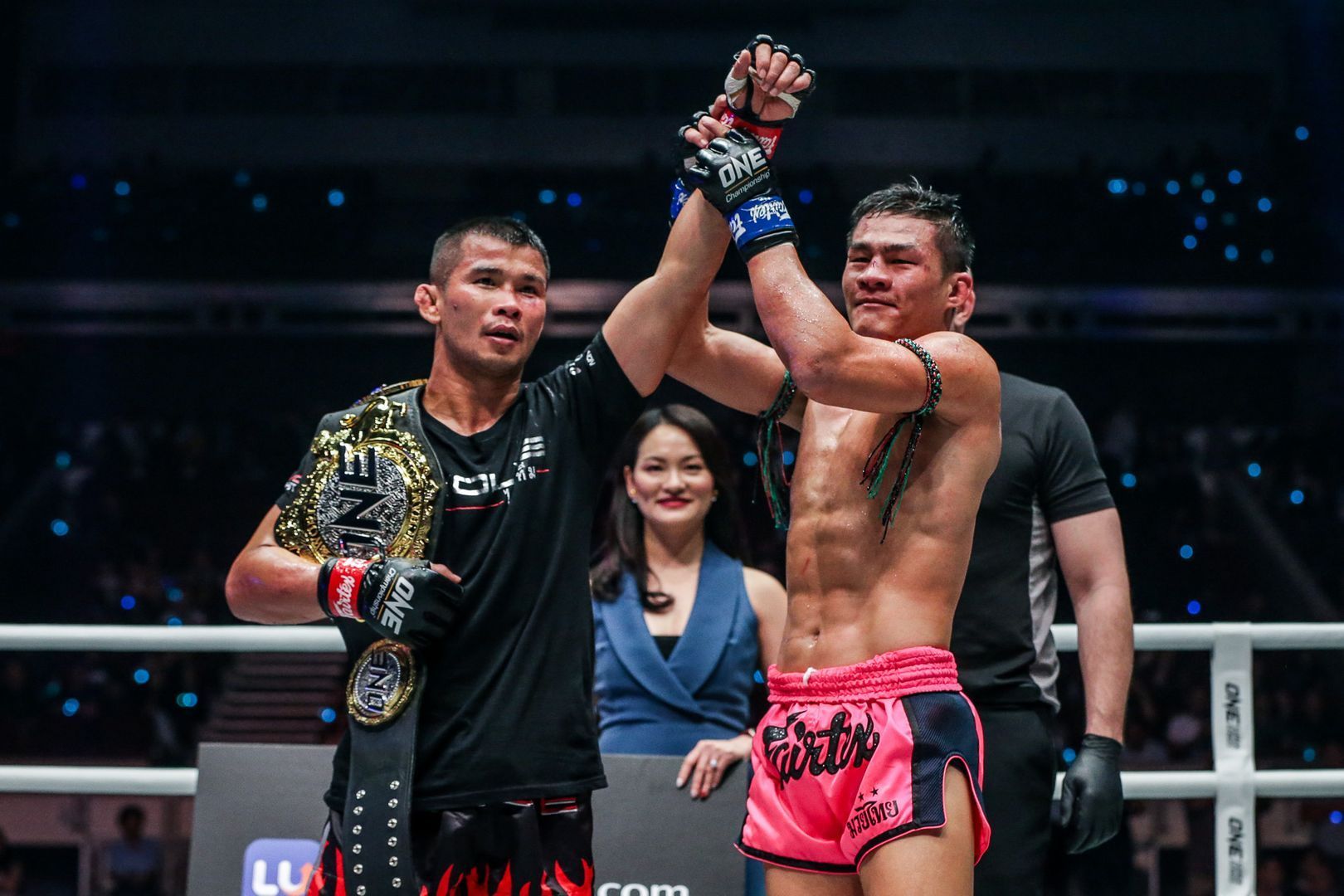 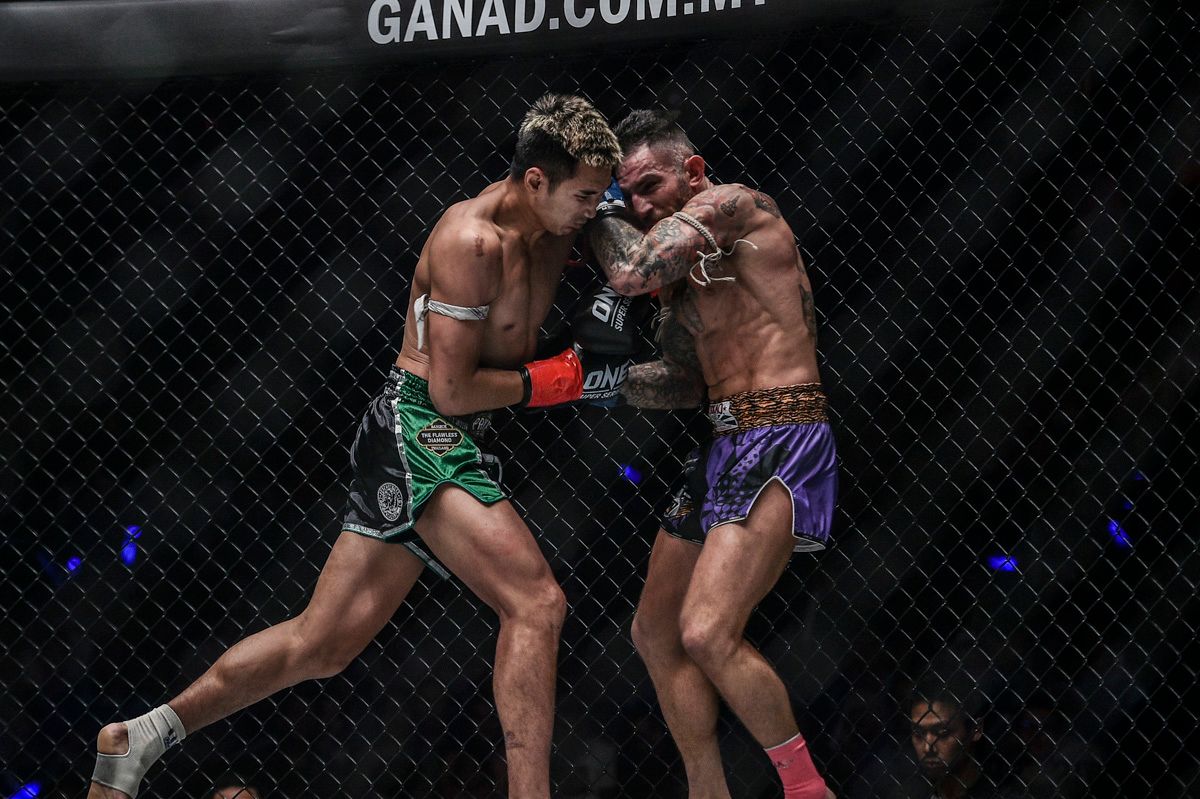